Here’s something a little different to tickle your automotive funny bone.

Perhaps a lot different is more accurate, because this 1957 Galileo Show Car looks like something we'd expect to see in an airplane museum instead of a car dealership. Never the less, you can buy this one-off prototype from a nifty place called Undiscovered Classics in Tampa, Florida. And it even comes with a cool story.

If you've never heard of a car company named Galileo, don't worry. It was never actually a thing, but Joseph Galileo was trying his best to make something happen. He was the man behind this machine, and as you can probably guess, it was the product of 1950's jet-age grandeur. Galileo himself was a part of that culture, having entered the U.S. Army Air Corp in 1945 and serving during its transition to the United States Air Force. Jet aircraft were just beginning to enter mainstream America at that time, and he took to the drawing board to design the jet-inspired car you see right here.

The frame originated from a 1949 Ford, but the fiberglass body was all Galileo. He built molds from wood and plaster and shaped the car, complete with gullwing doors. The bumpers were designed to extend and retract, and the sweeping lines with jet-themed intakes up front are the epitome of futuristic 1950's style. Power came from an Oldsmobile Rocket V8, but the engine is no longer with the car.

For that fact, the prototype was never completed. The interior is still quite empty, and clearly there are missing components on the exterior as well. Galileo died in 2010, leaving the car as you see it now. In other words, you could totally buy this and build your own 1950's concept car with all the hard work already done.

Undiscovered Classics actually has quite a few quirky cars  like this one. The tagline at the top of the company's website says "America's most Interesting Forgotten Cars," and browsing through the inventory is borderline criminal for anyone who yearns for a sweet ride that is well-and-truly different. In other words, we love it. 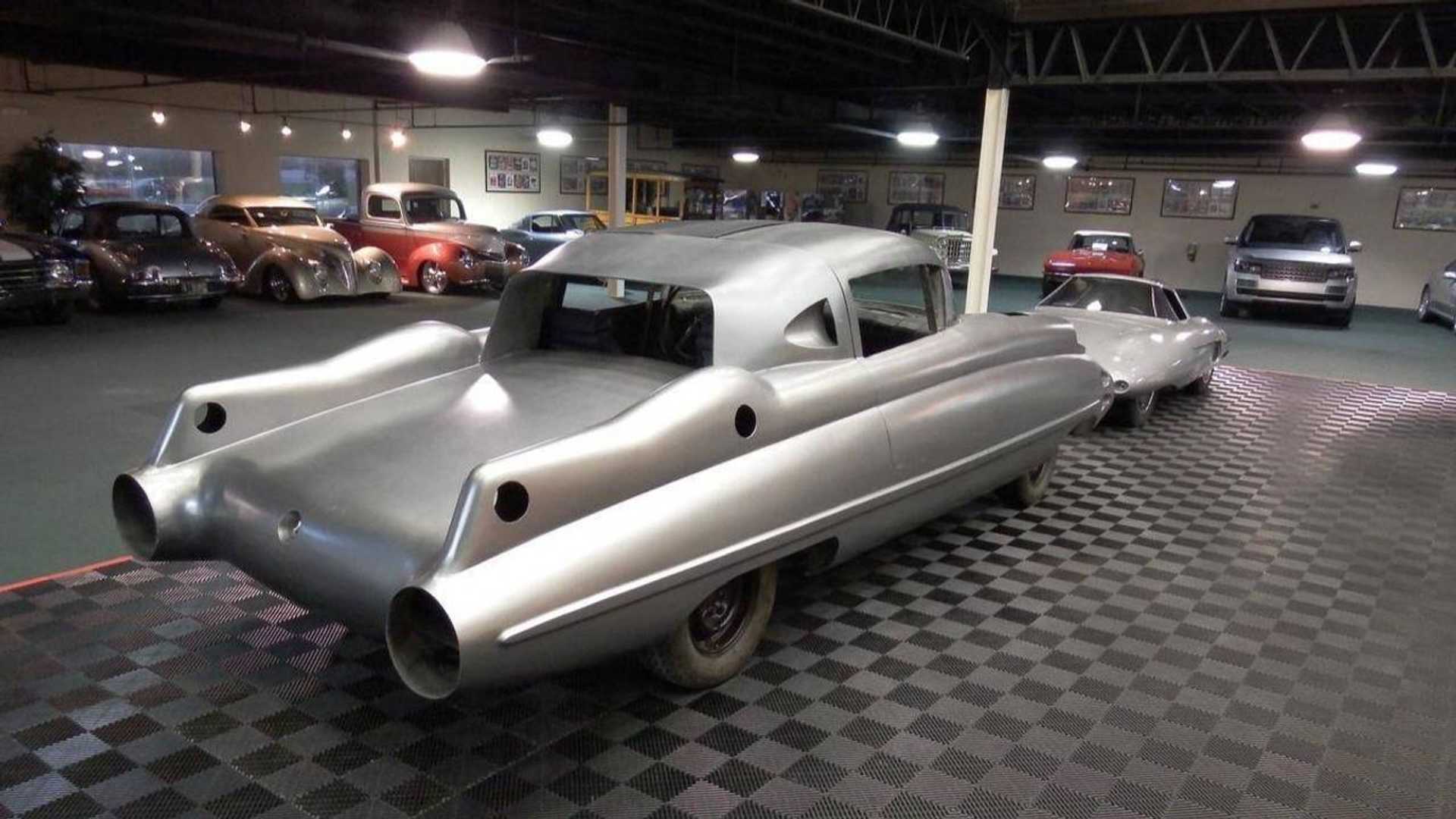 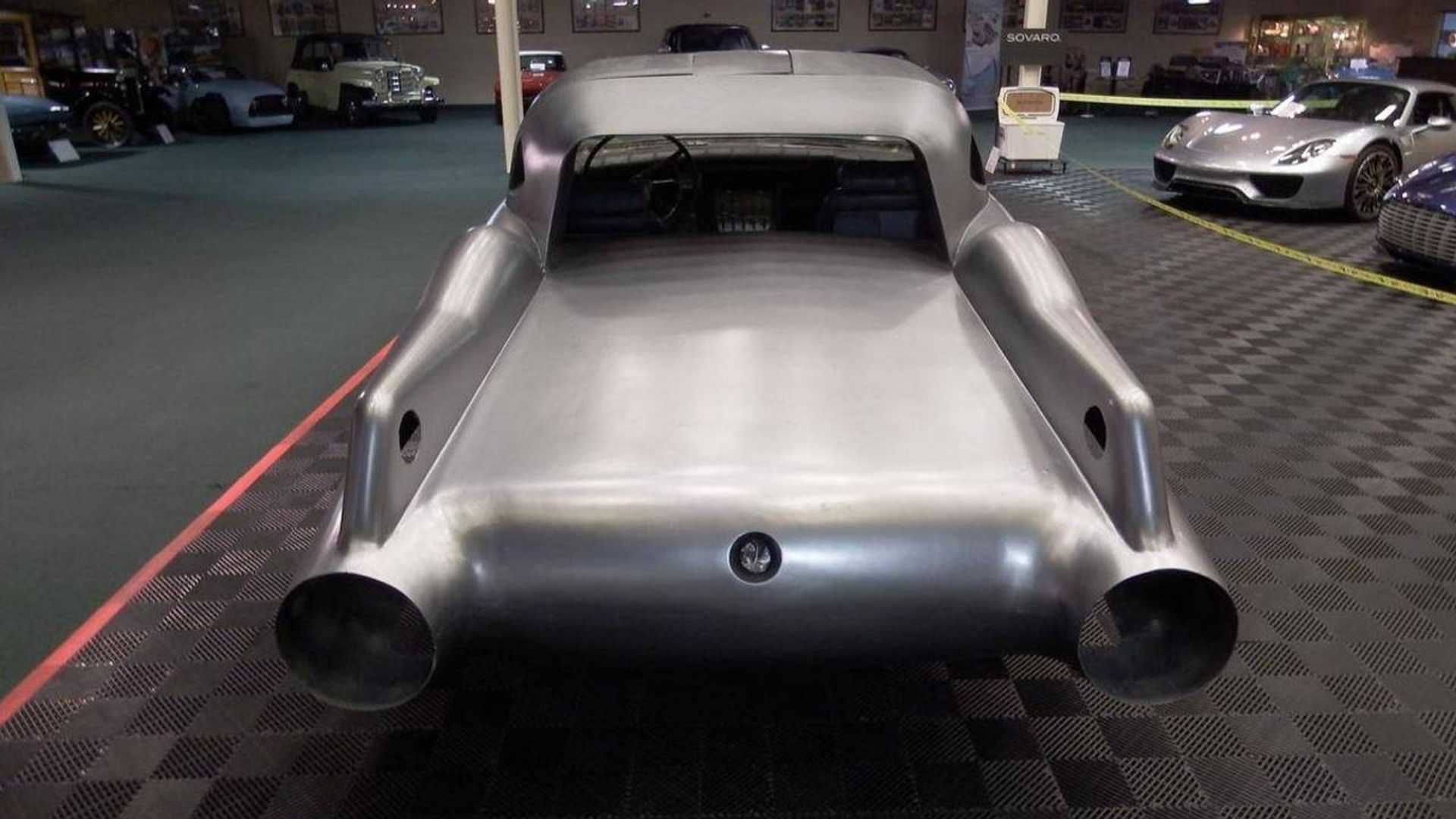 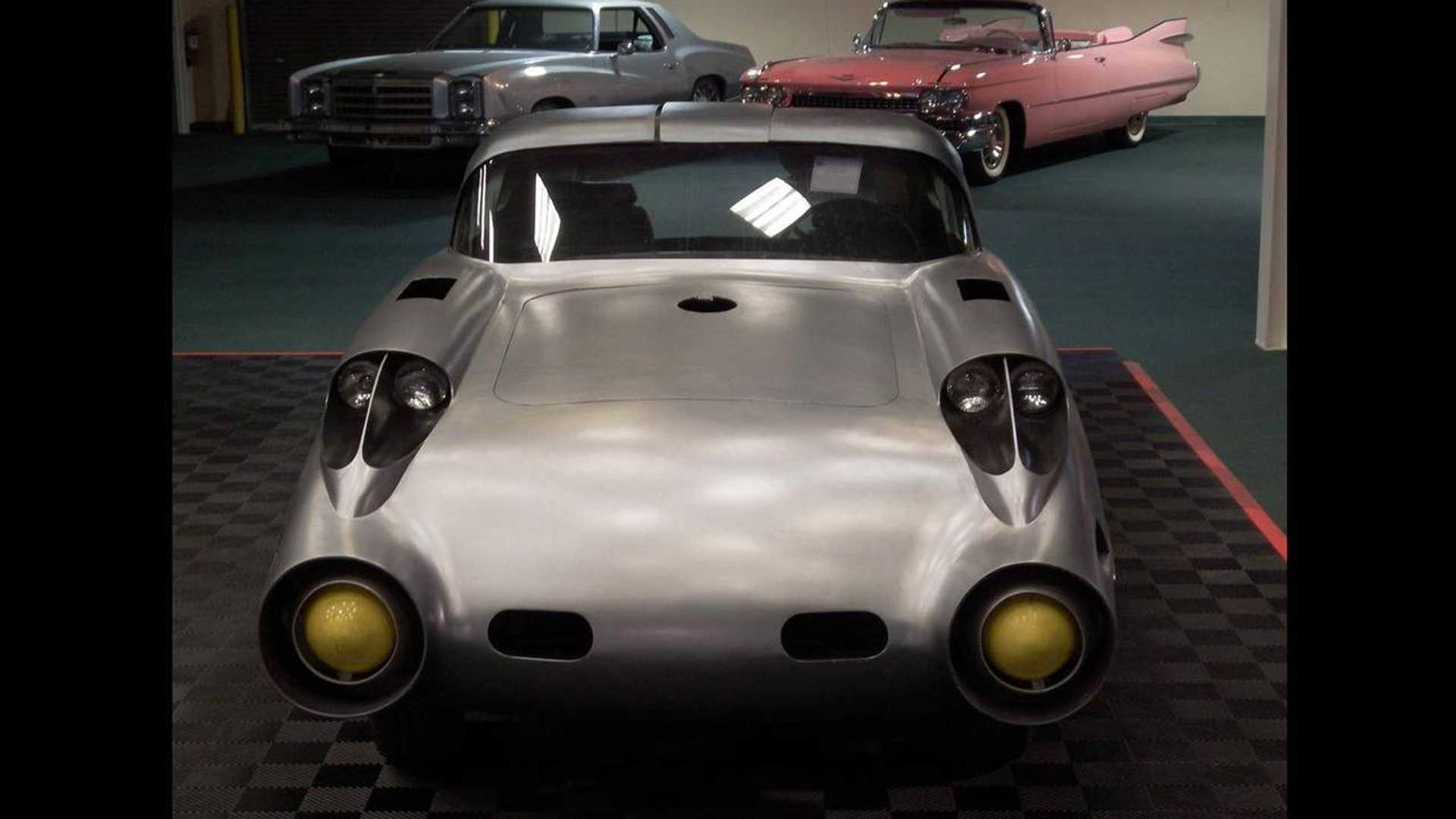