mercedesMercedes-Benz 450 SLC
Mercedes-Benz has racing in its DNA, and this can be seen if you glance at what the company is doing today, but also when looking at what it was doing many years ago.

In the late 1970s, Mercedes-Benz had already raced its Red Pig for years, but its new SLC was selected as the base for its racing effort on the rally stage.

The rules at the time mandated stock engines to be used, which is why the 450 SLC was selected to become the racing car for the SLC model line, as it had a 4.5-liter V8 engine under its hood, and it came with roughly 230 horsepower in stock form.

The two-door Mercedes-Benz's all-aluminum V8 engine made 240 horsepower at 5000 rpm, and a peak torque of 410 Nm (295 lb-ft). Just like the stock model, it came with a four-speed automatic gearbox that sent its resources to the rear wheels. The suspension was independent all-round, and it had a double wishbone setup for the front, as well as disc brakes all around, with the fronts being ventilated.

This version of the SLC dates back to 1977, and it was only sold new until 1980, when the 500 SLC was introduced in its place. One of these in stock form was recently sold for $39,200 at an auction in Miami Beach, Florida. Diego Maradona once owned an SLC, as well.

The example that is offered for sale by RM Sotheby's in Paris, France is a "Rallyewagen," which means rally car in German. While its history was not yet published by the auction website, we do have its VIN, as well as the names of the crew that raced it.

As you can observe, this machine was driven by Bjorn Waldergaard, who was co-driven by Hans Thorszelius. The crew in question was part of a four-vehicle team that Mercedes-Benz raced back in 1979, and the four Benzes took the first four places in the Bandama Rally Côte d'Ivoire. This vehicle took second place, but was vital to the series' first drivers' championship title.

It was the firm's maiden foray in the WRC, and the African Ivory Coast rally managed to bring the first win for the three-pointed star brand. Both Mikkola and Waldegaard were with the Ford team at the time.

Since the Blue Oval did not make the trip to Africa, they were free to race with Mercedes-Benz, and it was this event that decided the 1979 Drivers' Champion in the WRC, which was the first time when this title was up for grabs in the series.

With just one point ahead of Mikkola, who had won the rally, but was behind Bjorn Waldegaard, the latter just had to finish second to win the series, which he did, with over 35 minutes behind the Finn after enduring brake line failure.

Since this vehicle appears to be the car that the first ever WRC Drivers' Champion got a title-deciding race in, it might be worth significantly more than a pristine example of a 1979 Mercedes-Benz 450 SLC 5.0.

Moreover, this vehicle is a piece of motorsport history, so it will probably end up in a private collection, not back on the track, but we can only hope to see it compete in historic events. 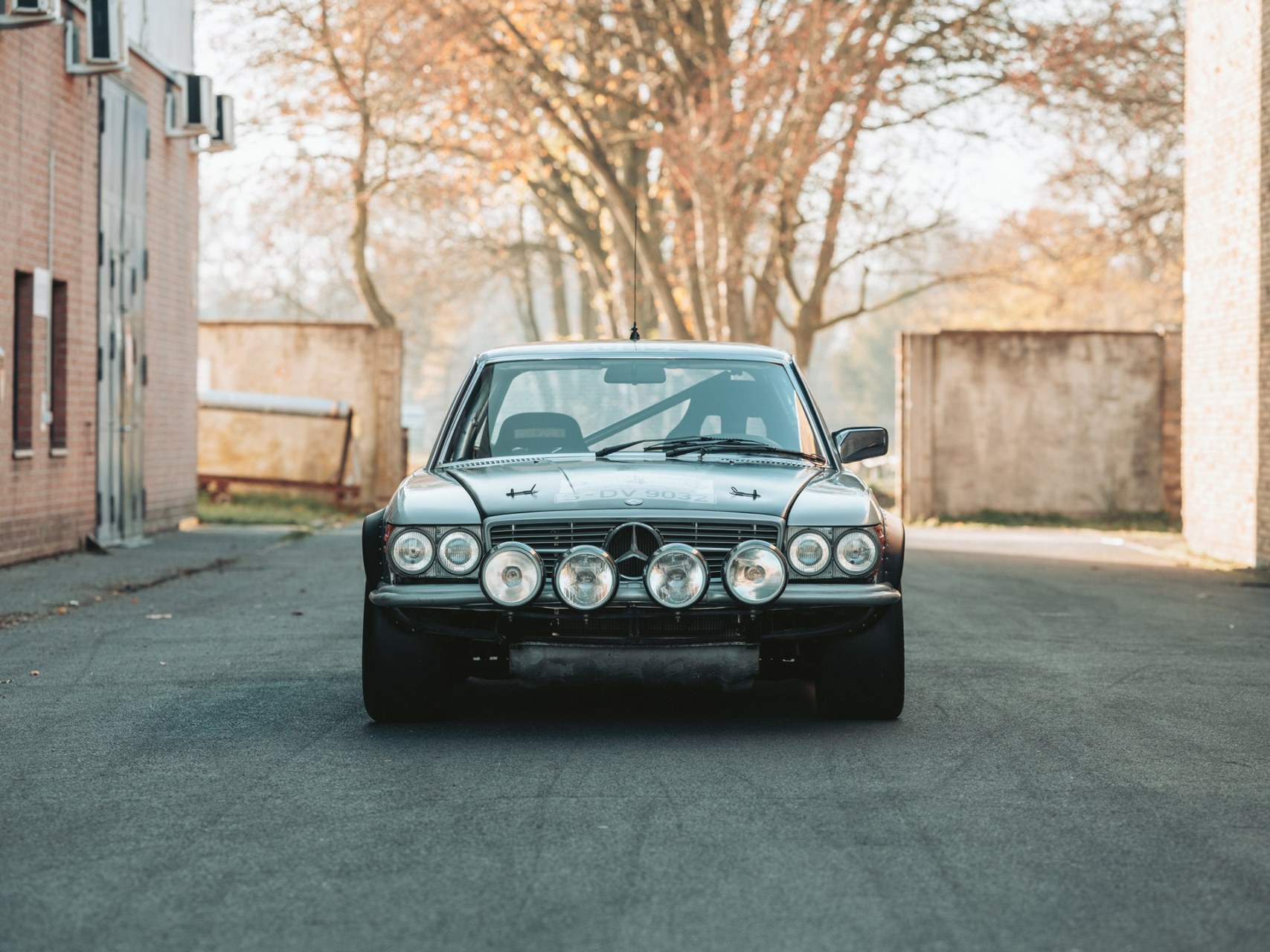 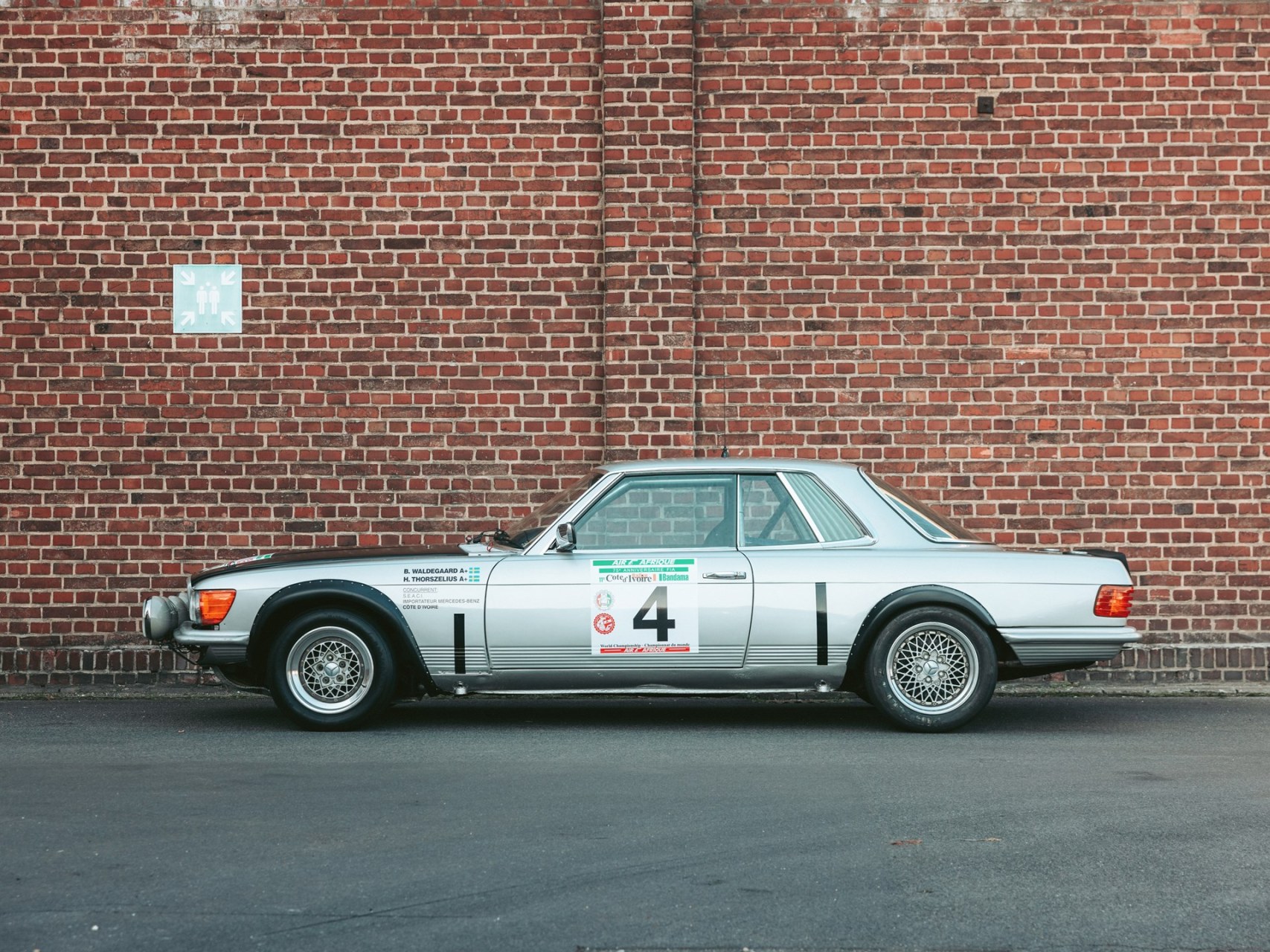 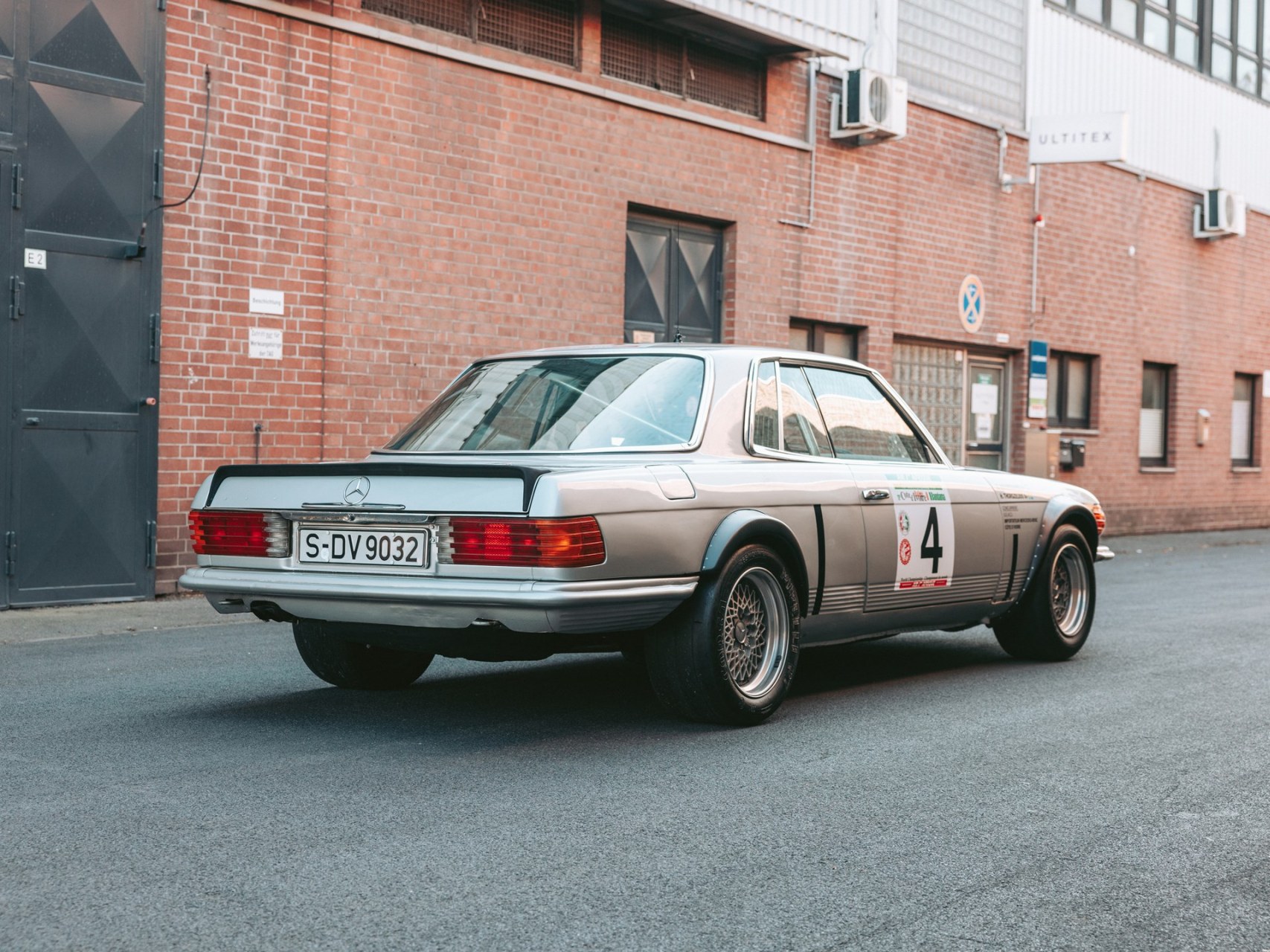 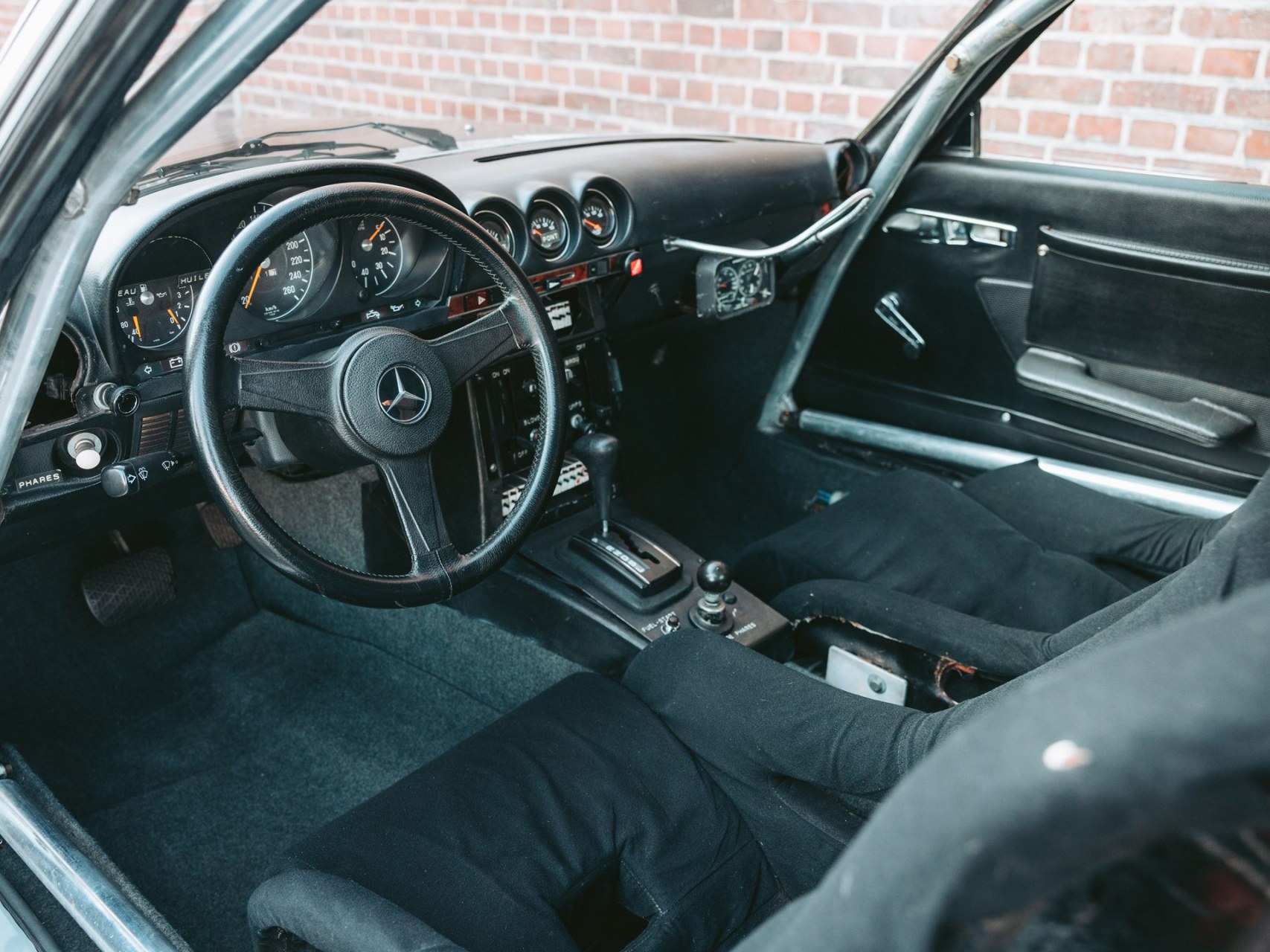 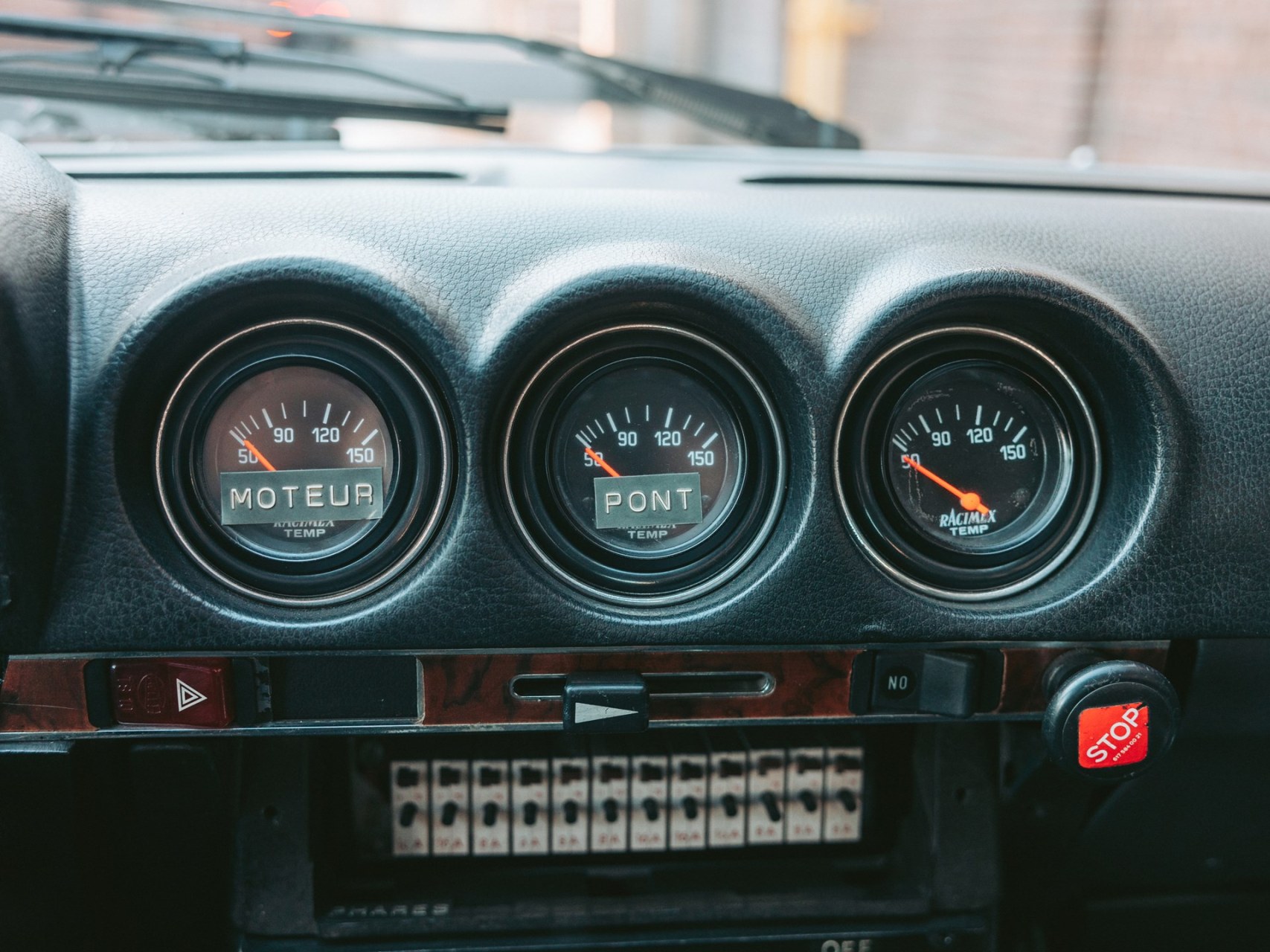 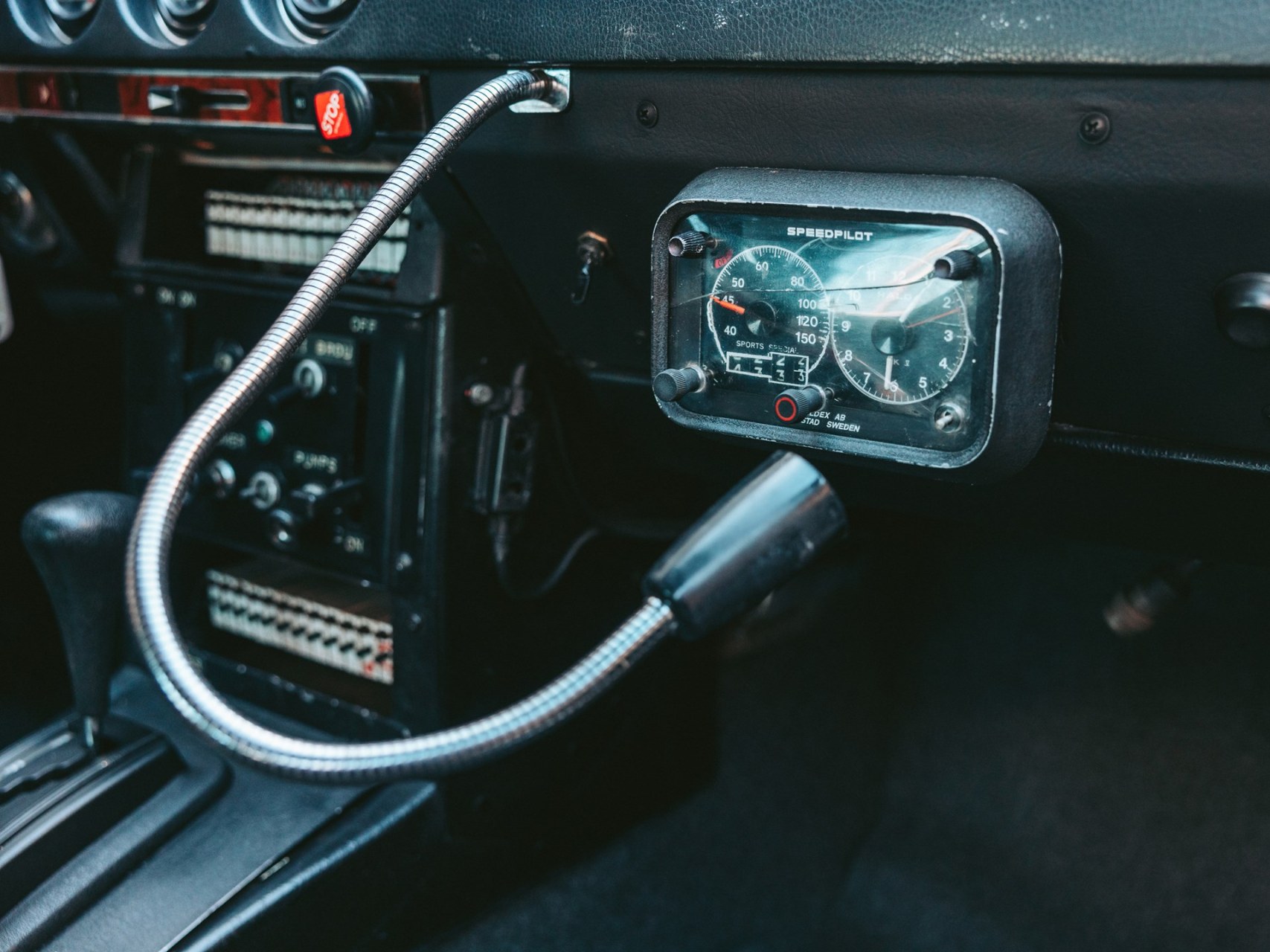 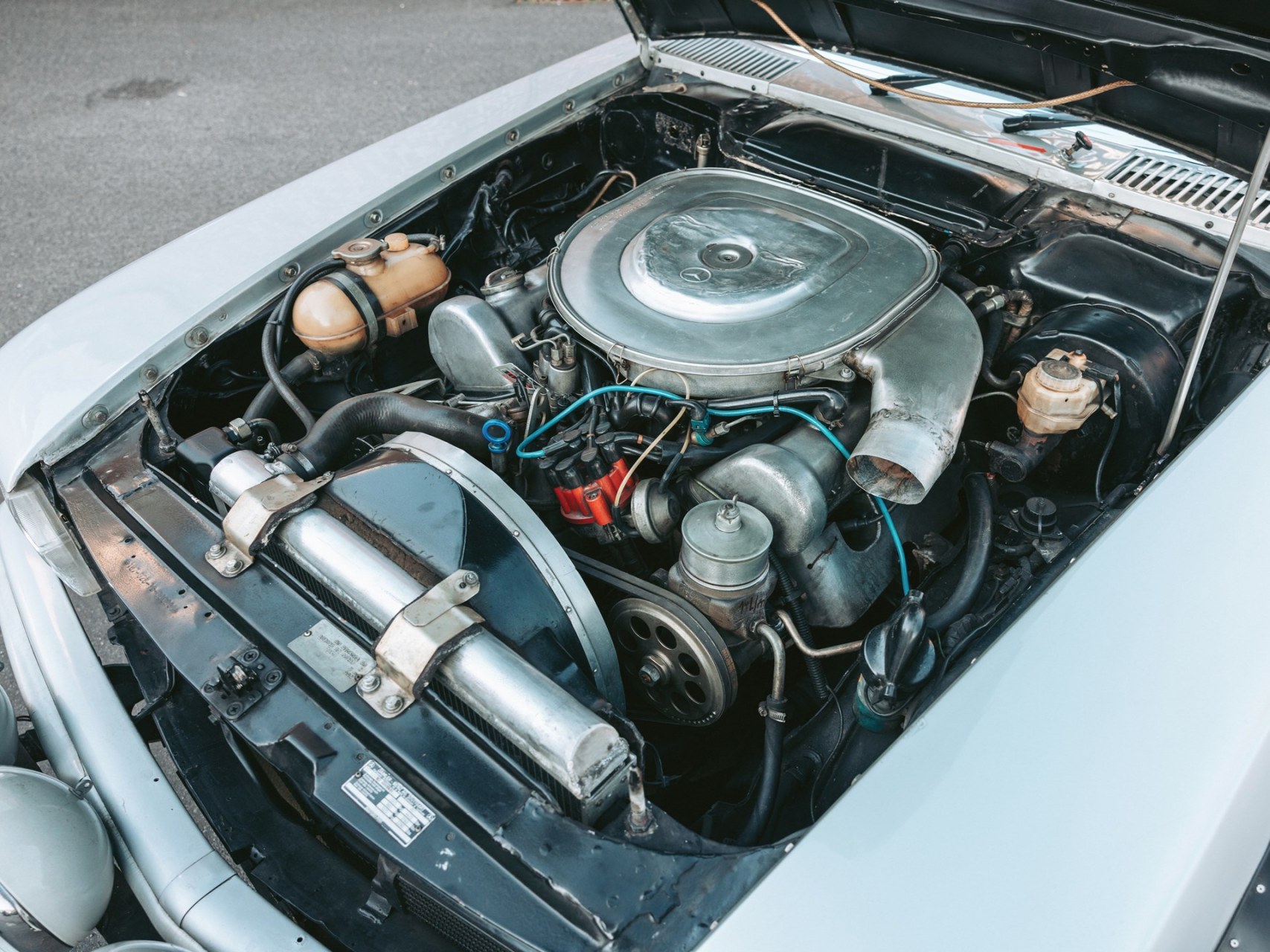