RenaultRenault R5 Turbo
One of the 200 Renault R5 Turbo 2s ever built just sold for over $150,000. Known as “Le Car,” this machine was built with two purposes in mind: qualify it for the WRC Group B and let the world know France has the key to unlocking gearheads’ motoring dreams.

To have the result of that effort for themselves, someone paid $156,000 for this 1985 Renault R5 Turbo 2. It is a record-high price that’s been reached after an intense bidding competition. The price rose by $30,000 in just 20 minutes.

The previous record of $136,000 was set by another 1985 Renault R5 Turbo 2 on the same auctioning website almost three years ago.

The car in question is number 159 out of 200, comes with a little over 32,000 on the odometer, sports the famous 1.4-liter turbocharged four-cylinder engine that’s paired with a five-speed manual gearbox, and comes with some service records, the necessary tools to fix it and, surprisingly, a California title.

Known by aficionados as Type 8221, the vehicle was introduced after the first R5 Turbo was accepted for FIA Group 4 Racing. Renault wanted this car, which was designed by Michel Boue in his spare time, to fight with the giants of the industry at the time. Keep in mind the Golf GTI wasn’t yet a thing! They gave it a couple of upgrades like the aluminum roof and the boxy fender flares. It was eventually turned into a legend. It became a pocket rocket.

It had nothing to do with the price, but it’s good to know this R5 Turbo 2 belonged to movie maker Bruce Brown.

You can feel it coming! People are getting ready for the next Renault R5. The market is reacting to what’s expected to happen soon. This auction result is proof that we’re about to enter a new era of love and appreciation for the revived retro design in the automotive space. As you may have guessed already, performance has something to do with it too.

If you’ve been around in the 1980s, then you might remember why this particular Renault was the thing everyone talked about. To sum it up, when the 1985 R5 Turbo 2 emerged and started attacking supercar times and shaming big names like the Ferrari 308, nobody knew what exactly happened in France. An economy car got went under such a massive transformation that it changed everything.

Now let’s wait and see what Renault will once again mean for the international markets, more specifically for the U.S. The refreshed R5 Turbo might be just a rendered concept for now, but the French automaker must see what’s going on with the enthusiast car market. It would be wise to join the hype train with something that can take us farther from the SUV and crossover-first trend. 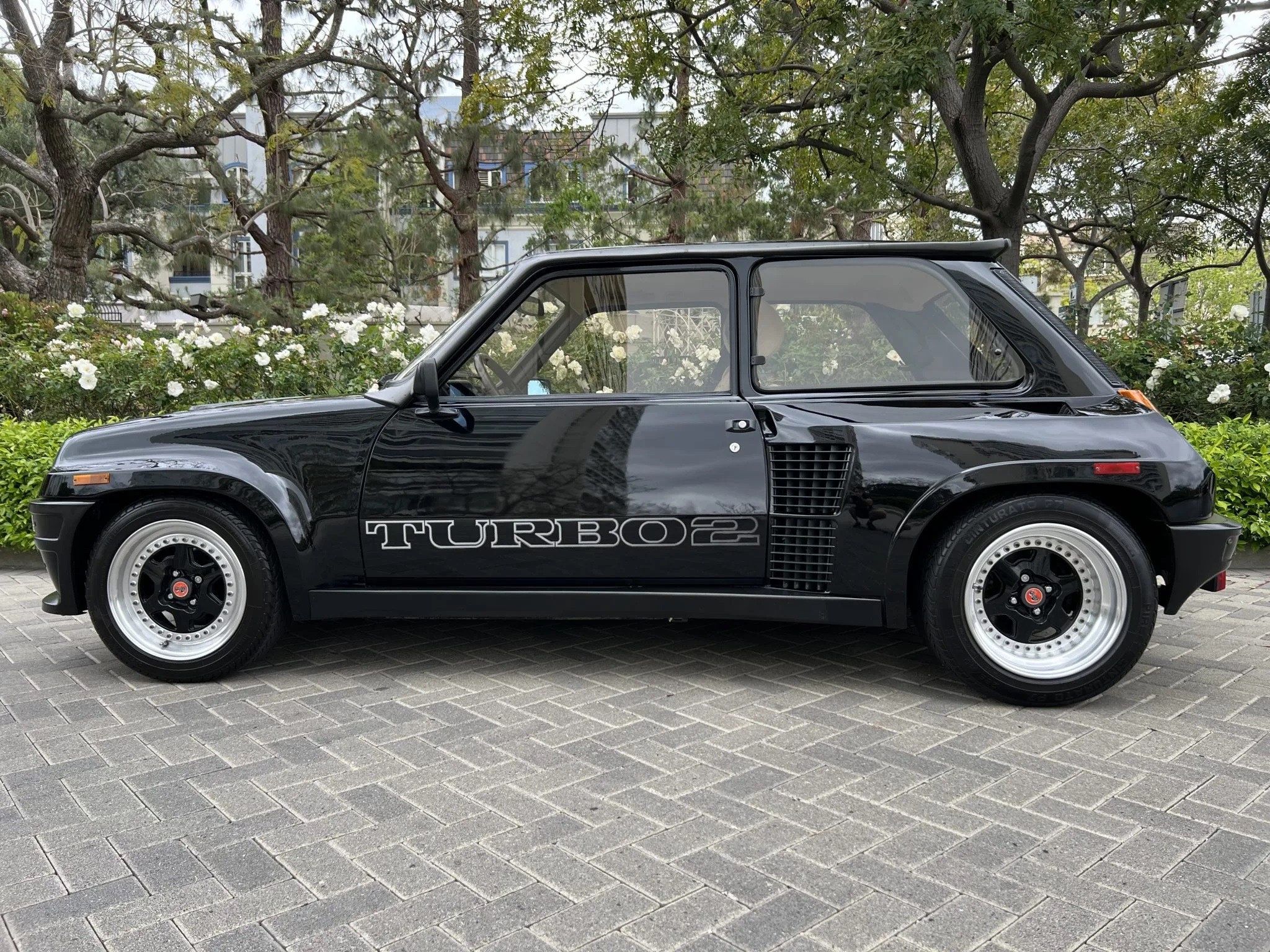 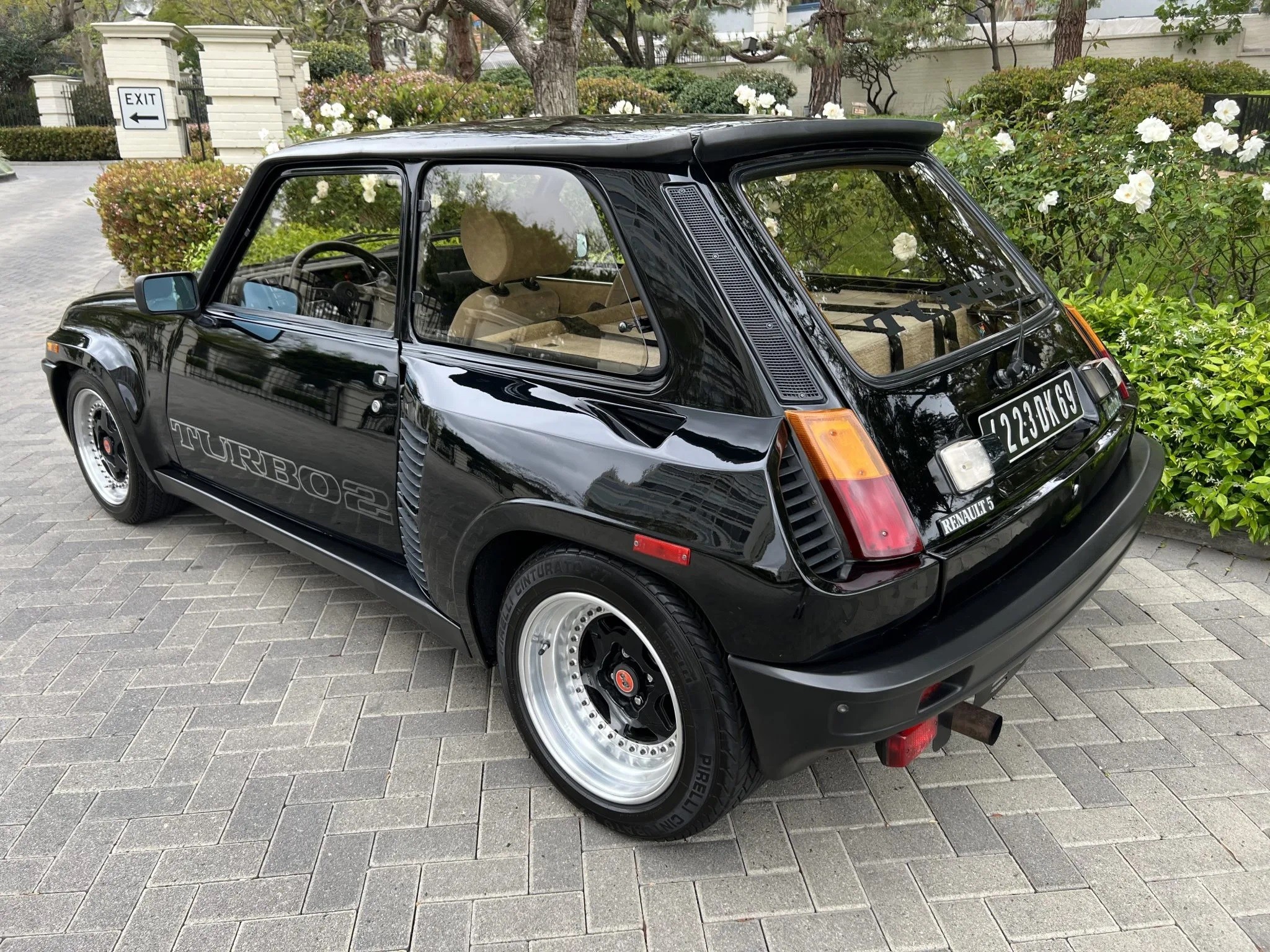 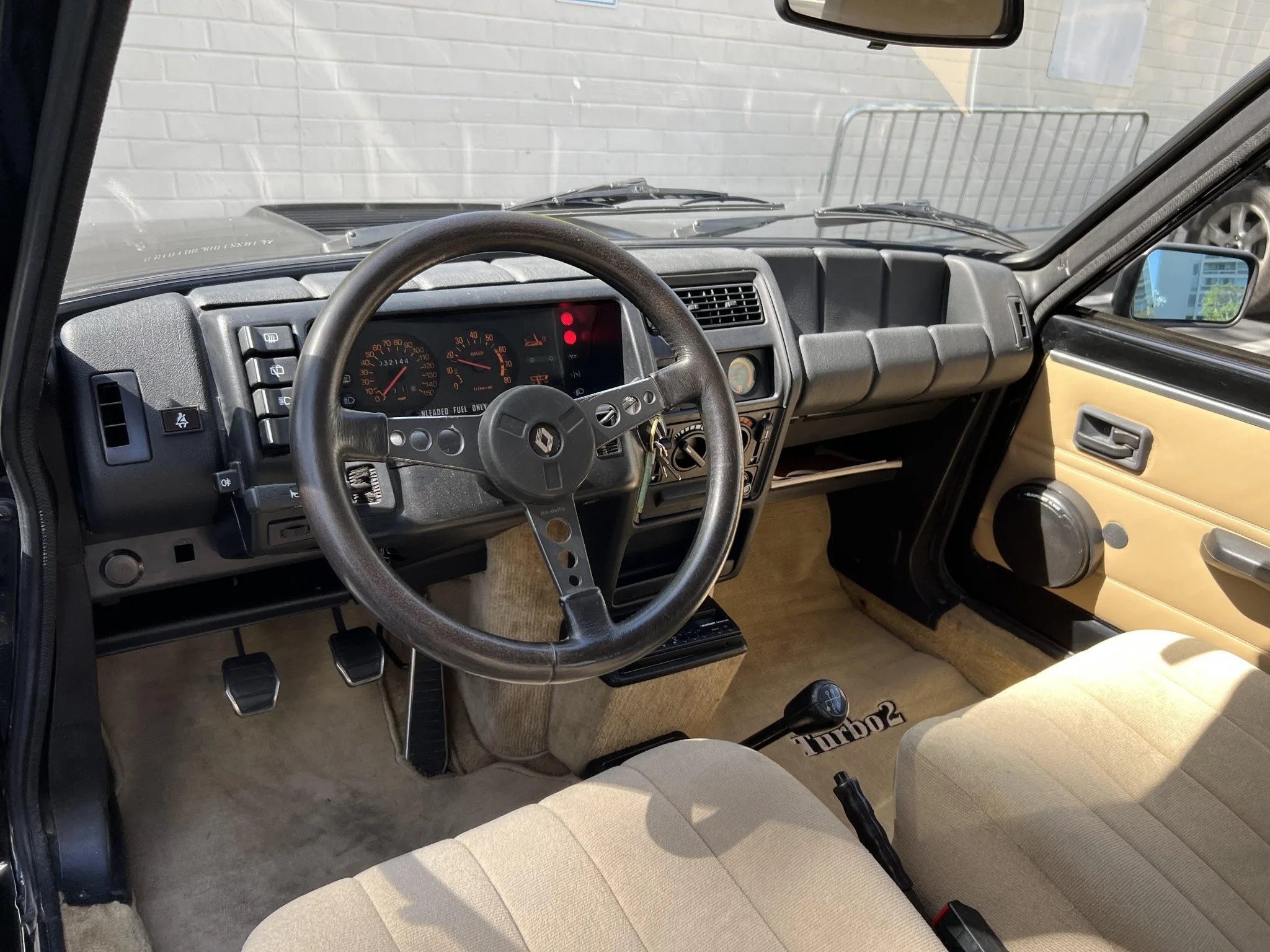