fire truckStudebakerStudebaker Big Six
Early trucks are nothing but basic means of transportation.

Spartan, self-propelled carriages designed to help you haul stuff from A to B, they're devoid of the comfort features we find in modern trucks. Yet I find them fascinating.

I don't know if it's because I'm in love with 1920s car designs or the fact that I like it when automakers keep things simple, but early 20th century trucks are at the top of my "cars I need to drive before I die" bucket list. The Studebaker Big Six is one of those vehicles.

Granted, the Big Six is an automobile by 1920s standards, but some of them were converted into trucks. Built between 1918 to 1927, these vehicles served as haulers, ambulances, fire trucks, and even hearses. Like most Studebakers, the Big Six is a rare classic.

Truck versions of the Big Six are even harder to find since many of them were left to rot away in barns and on fields once they were retired. This 1925 example, which served both as a hearse and fire truck, was lucky enough to survive in one piece for almost 100 years.

This Big Six doesn't look like a hearse anymore. It was converted to a plain bed truck sometime in the past. But some of the accessories still on it and the original black paint suggest that its original purpose was to carry coffins at funerals. Later on, it was painted red and repurposed as a fire truck.

But that must have happened a very long time ago because the red paint has faded away and made room for a few rust spots in the process. However, the truck looks impressive given its age, with no major rust issues on the body or the frame. Much more so since it was locked in a barn for almost 20 years.

The folks over at Vice Grip Garage purchased this truck recently and they're trying to get it back on the road. A difficult task since the drivetrain needs some serious repairs, but the six-cylinder engine agrees to start after a few hours of work. I love it when mechanics manage to fire up old engines without replacing many components.

A late Big Six model, this Studebaker packs a rather big 5.4-liter straight-six mill under the hood. These engines were rated at 60 horsepower when the Bix Six debuted in 1918, but output increased to 75 horses by 1926.

An interesting fact about Big Six trucks is that they were popular with bootleggers during the Prohibition due to their ability to reach up to 80 mph (130 kph). Maybe that's why I like 1920s trucks. I guess it would make a cool rat rod tribute to the alcohol-smuggling era. But I'm okay with whatever the owner wants to do with it, as long as this Studebaker hits public roads again. 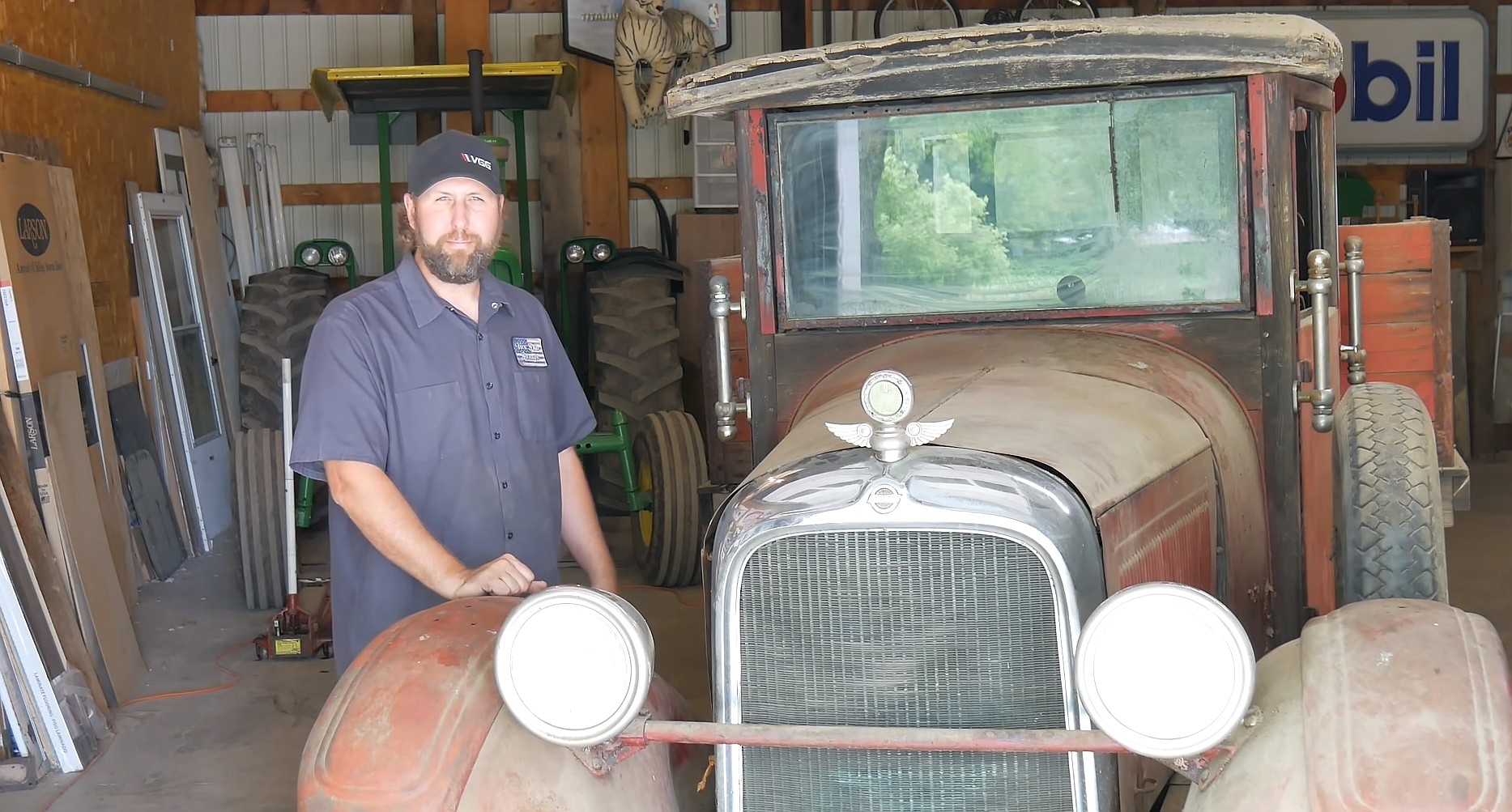 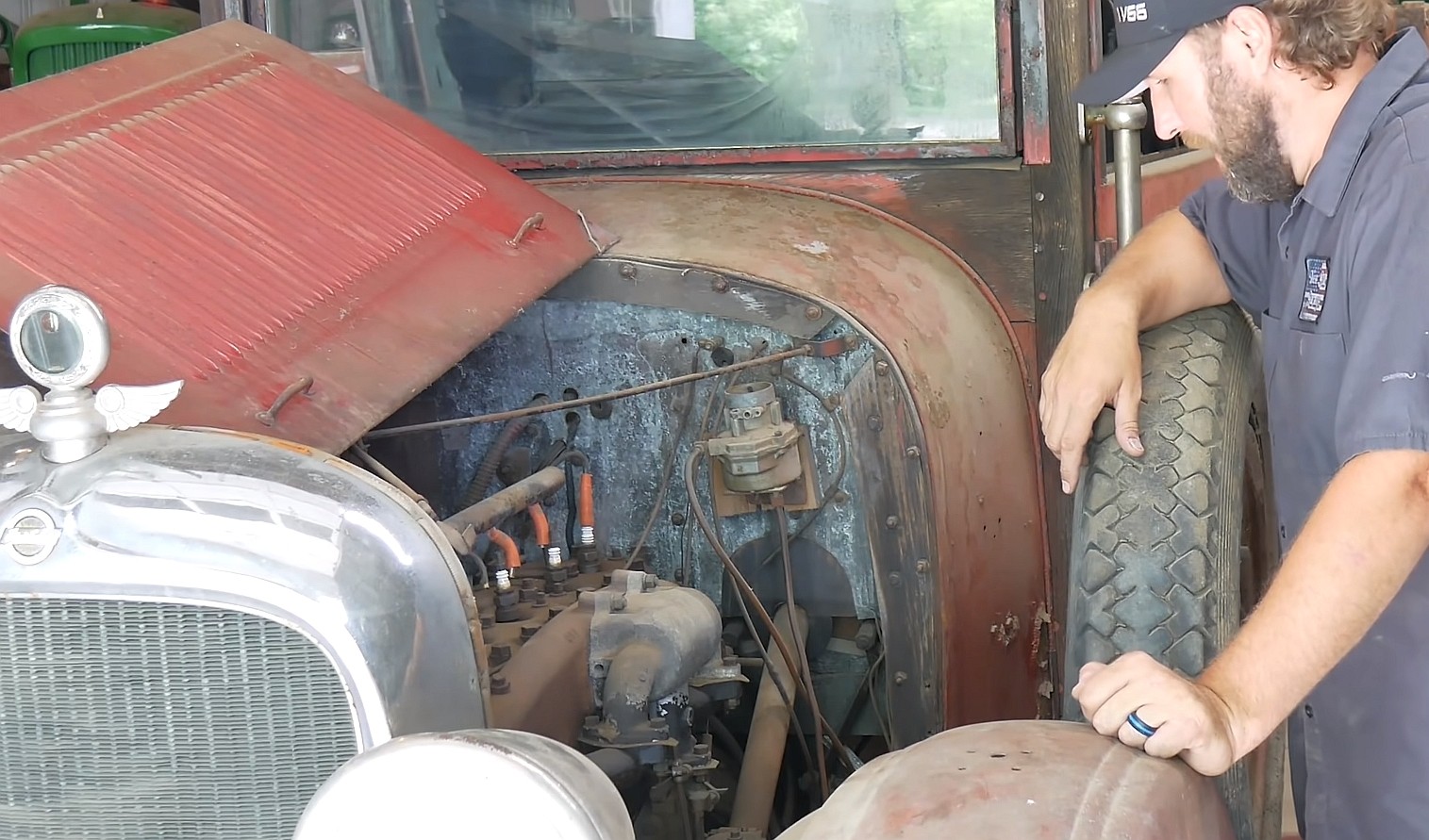 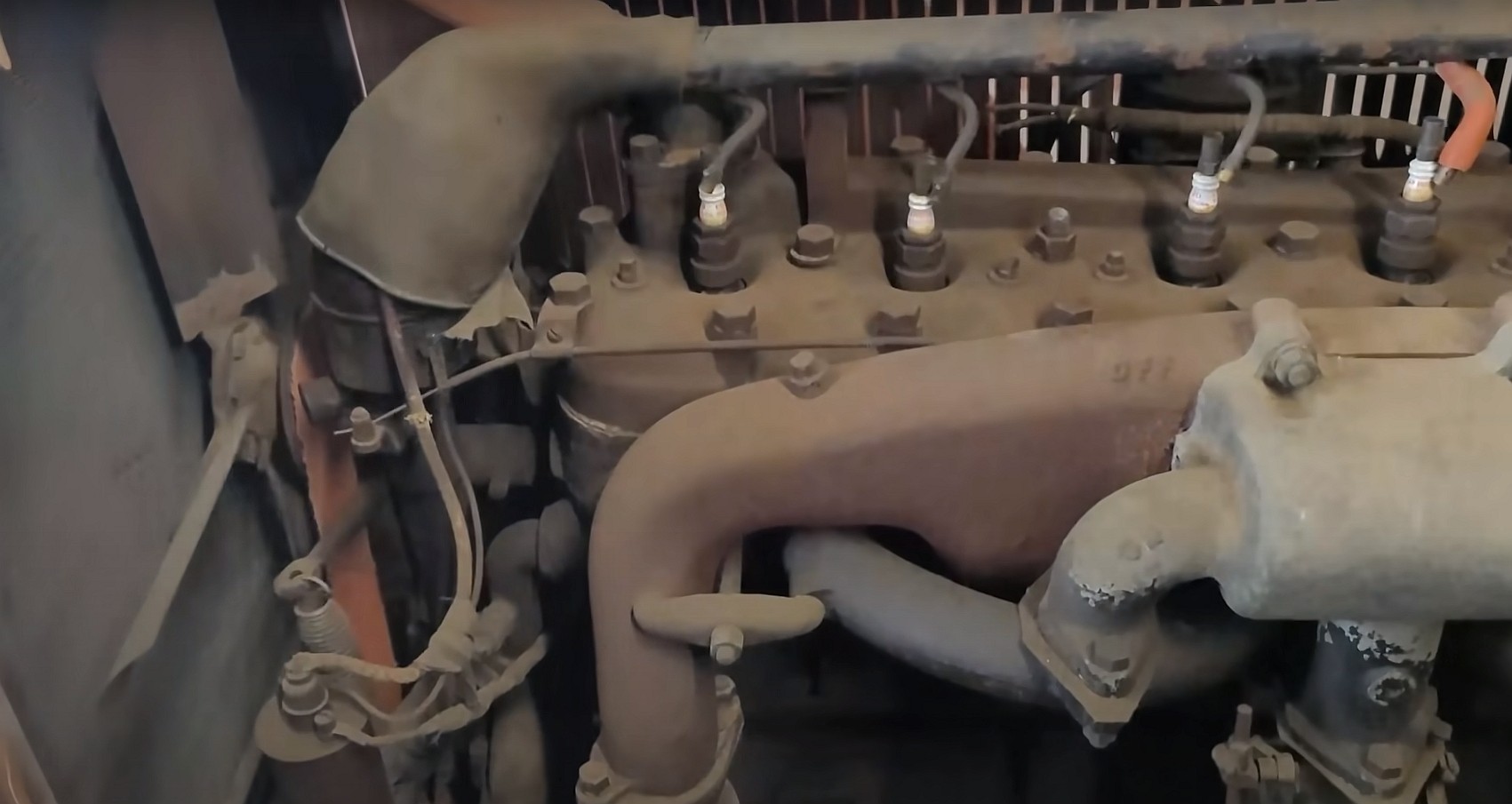