Gaggle of Paul Walker's personal rides going up for auction

Two 'Fast and Furious' muscle cars up for auction, too

Two auction houses have landed nearly two dozen vehicles with ties to the "Fast & Furious" franchise. Twenty-one items in Paul Walker's personal collection are headed to Barrett-Jackson's Scottsdale 2020 auction running from Jan. 11-19. The late actor's enthusiast heart had a huge soft spot for BMW M3s, which shouldn't surprise anyone. Among the trove are five 1995 BMW M3 Lightweights, which were factory homologated specials for the IMSA Firehawk series. Stripped of niceties like radios and air conditioning, and further lightened by aluminum doors and magnesium wheels, they shed 220 pounds compared to the already-racy M3, and every Lightweight got fitted with a hand-picked engine putting out 240 horsepower and 225 pound-feet of torque, shifting through a five-speed transmission. Further racing upgrades from Prototype Technology Group included parts like a strut tower bar and lower chassis X-brace. Fewer than 130 were made, and one of the examples in Walker's collection has less than 4,700 miles on it. Bidders happy with a 'basic' M3 can take their shots on a 1988 and a 1991 model.

The garage wouldn't be complete without hardcore fare, noted by the competition-spec, track-only 2013 Ford Boss 302S that's lived in a garage since Walker got it as a gift, a 2009 Nissan 370Z with teal Volk wheels and a single-seat interior that made a cameo in "Fast Five," and the obligatory 1989 Nissan Skyline R32 in Gun Gray Metallic with black Enkei wheels and a roll cage. Come auction time, all 21 vehicles will be offered with no reserve.

Worldwide Auctioneers is also in charge of two specially built vehicles from Vin Diesel's corner of the franchise. First is the snakeskin green Frankencuda, a 1971 Plymouth Cuda laid on an Art Morrison G Force chassis and built up by Murray Pfaff and Troy Brumbalow that debuted in "Fast Five." That towrering inferno engine is a 636-cubic-inch all-aluminum Hemi V8 with a high-rise aluminum intake manifold. An intercooler, supercharger, and Ultra Dominator carburetors sit on top of that, all that shiny kit supposedly good for around 2,000 hp and able to run on pump gas. Shifting happens through a three-speed Turbo 400 transmission controlled by an intense shift lever. A Strange 9-inch Ford rear end and Detroit Locker Positraction send power to Budnick wheels hung on a coilover suspension all around. When the Frankencuda went to auction with Barrett-Jackson in 2011 it hammered for $308,000. The coupe's is Riyadh, Saudi Arabia and offered at no reserve.

The final entry is the granddaddy of all Dodge Chargers, christened with the humble name of "Maximus the Ultra Charger." Built by Scott Spock Racing in Las Vegas, the naked metal widebody hides a Chromoly tube chassis and an all-aluminum, twin-turbocharged, 572-cubic-inch Hemi V8 engineered by Nelson Racing Engines with close to 3,000 hp. A raft of custom equipment includes a dual-fuel injection system that can run anything from 91 pump gas to 116-octane race gas, adjustable coilovers and sway bars, full stainless exhaust, 14-inch rotors with six-piston calipers, and GPS-based traction control.

If the claims are true, Maximus will be about the only road-legal car able to keep up with today's electric hypercars, the 0-60 dash said to take just 1.8 seconds, 0-160 happens in eight seconds, a potential 300-mph top speed possible with an optional SSR-NRE aero kit. The car is also certified for NHRA drag racing events.

This is the car that appeared in the tribute to Paul Walker at the end of "Fast & Furious 7," and one is expected to show again in the ninth and tenth installments. Also offered at no reserve, the winning price includes round-trip air-freight to Nelson Engines in Los Angeles for final customization and tuning, and shipping to the winner's home. 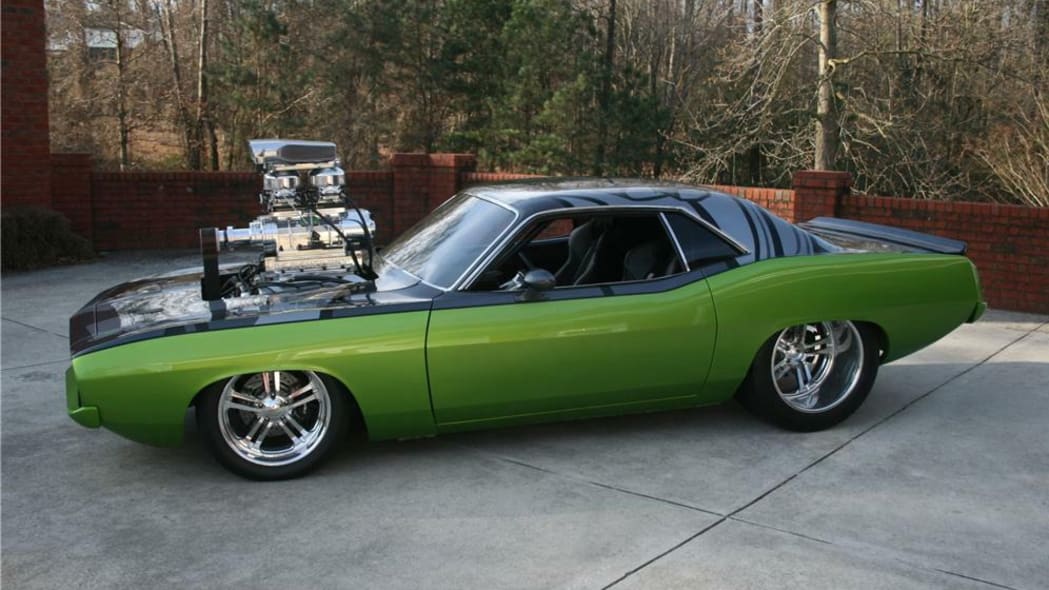 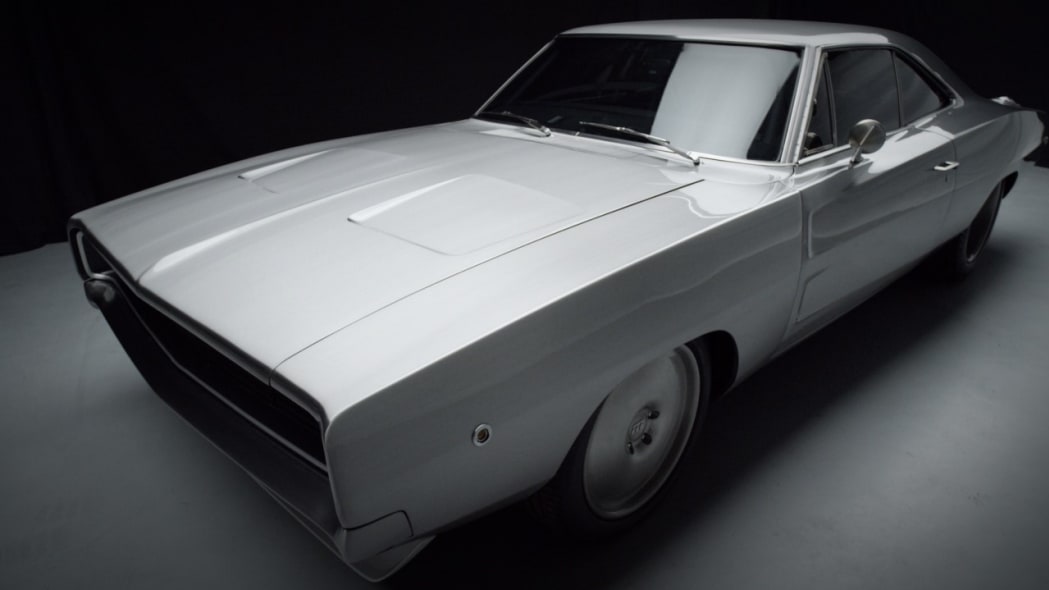