The car, driven by the Brit in 1981, helped the brand achieve the manufacturers' crown. Following its World Championship run, the car was campaigned on the national stage. More recently it has undergone a full restoration and has more recently been used in demonstration events.

It retains its original running gear and has been regularly maintained, and even has an MSA passport that makes it eligible to compete. The pristine rally legend is expected to fetch between $130,000 to $163,000.

Also being offered is a 1986 MG Metro 6R4, which was one of the first works cars to be supplied by Austin Rover Motorsport to a privateer team, ARTiX Ltd.

The car came after the monstrous Group B era – where cars resembled Formula 1 cars, only with a roof and four-wheel-drive. Once Group B cars were outlawed, the Metro 6R4's 3.0-liter engine had its power reduced. However, the changes weren't permanent – the car on sale even comes with its unique micro-chip in the ECU which allows the horsepower and boost pressure to be increased.

It was successfully campaigned in the British Rally Championship and went on to become one of the most successful 6R4s ever, despite a notable lack of development from the factory.

Roughly four years ago the car underwent a bare metal restoration. It was returned to its original ARTiX livery, and the Goodman 2.8-liter engine was fully serviced and tuned by original engine builder John Manklow. It has covered barely 100 meters since the restoration, and as such will command a high price in the auction.

The next featured competition car is a 1998 Honda Accord from the British Touring Car Championship's famous Supertourer era. Driven by Peter Kox and run by the legendary Prodrive team, the Accord hasn't been run for some time, having spent the last few years as part of a private collection. It does however come with a comprehensive spares package, and is expected to fetch $65,000 to $75,000.

If the car from 1990s isn't classic enough, there's a 1950 Jaguar XK120 Competition Roadster. It started its life on track in the hands of Duncan Hamilton, who was a friend of the owner. But the car was soon sold.

The Jag underwent a full restoration in 2011, and comes with a full history file. Pre-auction estimates place the XK120 at $510,000 to $590,000 this is a historically important Jaguar with a comprehensive history file and raced by one of the most successful drivers of the 1950s.

A full list of competition cars being offered at the auction is shown below: 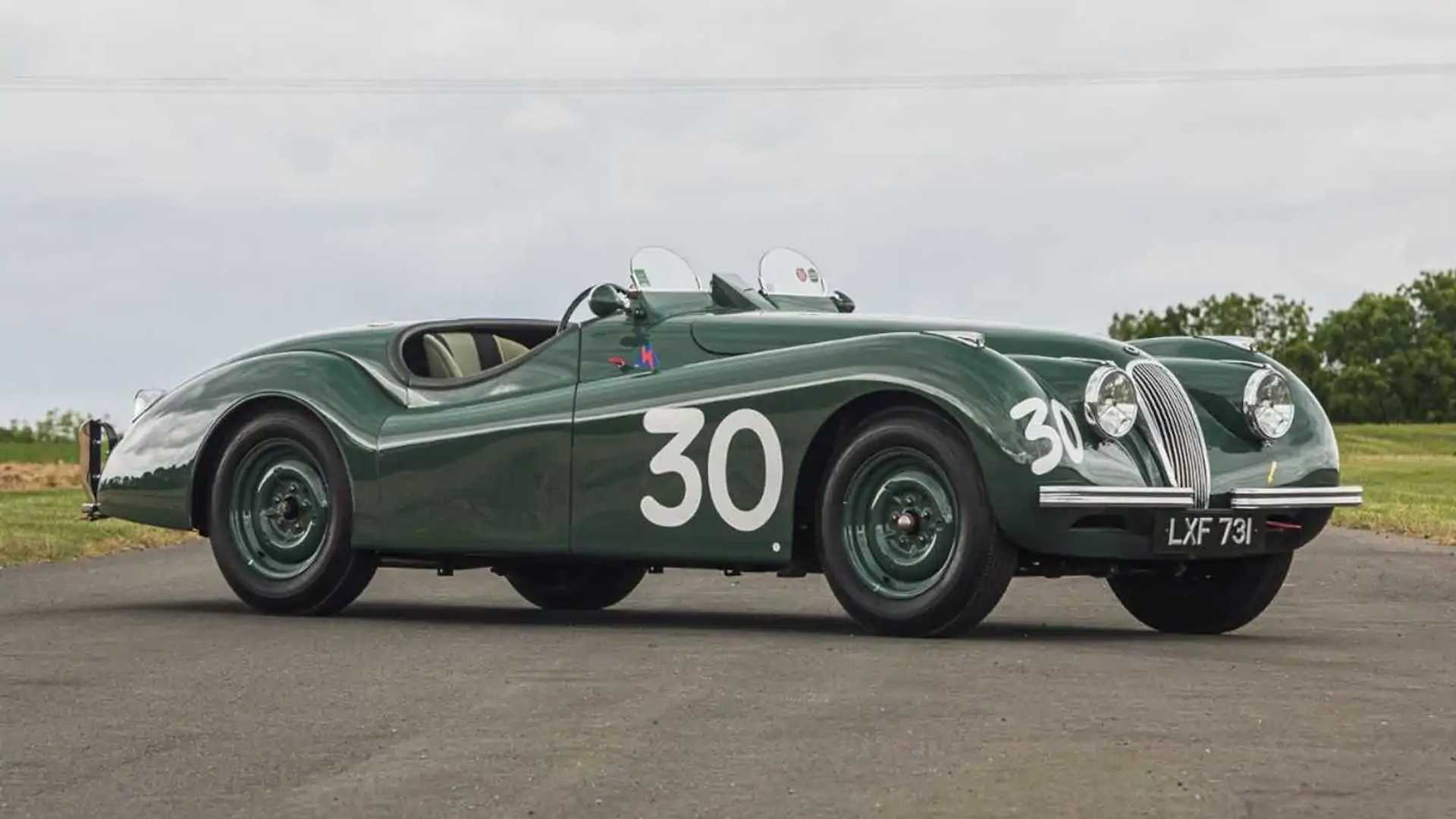 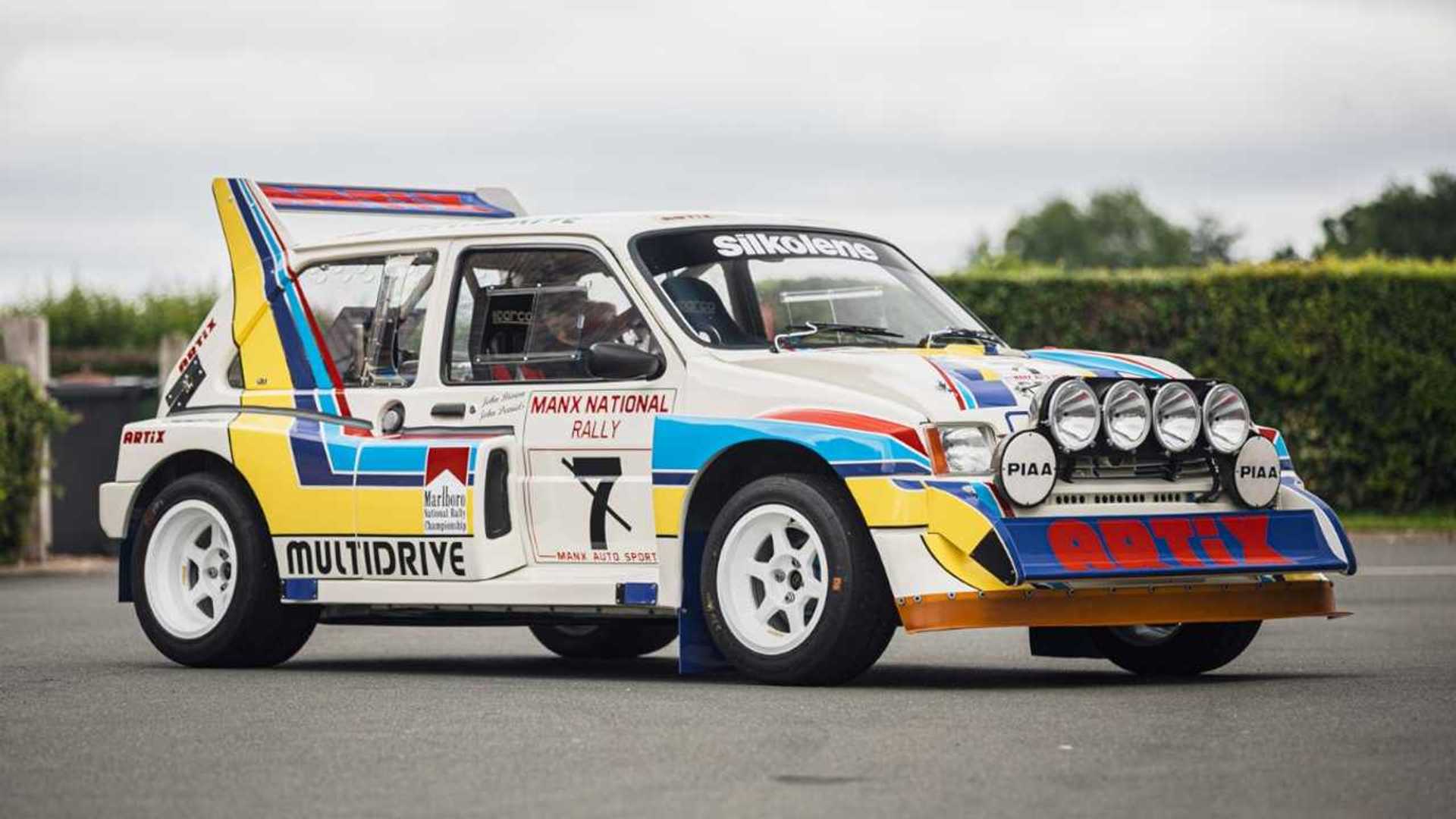 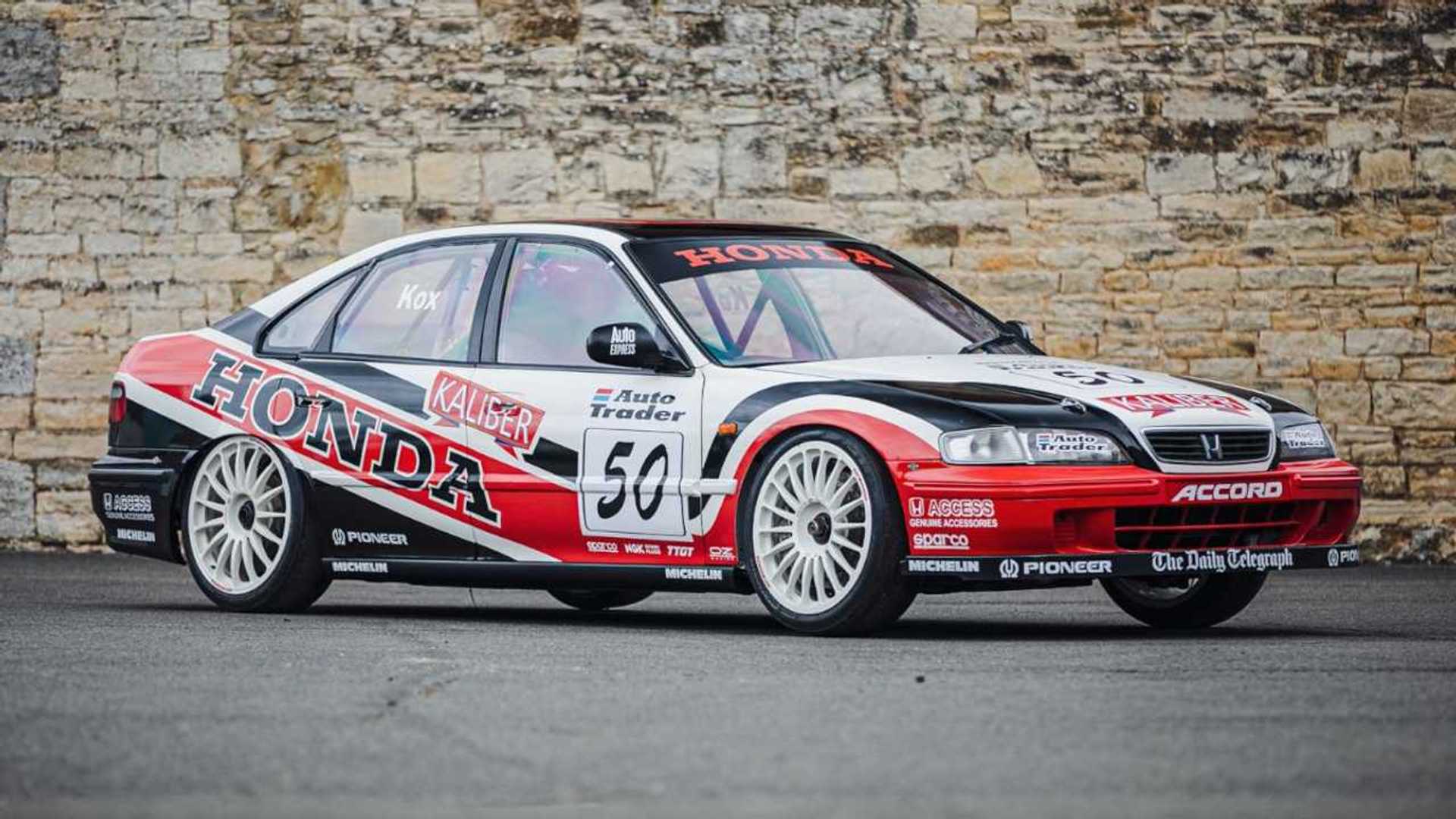