London Concours 2022 showcases the cream of the crop

London ConcoursUK
The 2022 London Concours, held in the grounds of the Honourable Artillery Company on 28–30 June, served up an array of high-end classics

Approximately 100 classic cars took to the lawn between 28–30 June ready to be appraised by a panel of 17 expert judges. With a huge range of ages and car types represented – from a 1914 Rolls-Royce Silver Ghost to a 2012 Lexus LFA – a level playing field was maintained by the fomation of eight different judging groups.

The ‘Great British History’ category celebrated some of the finest pre-war creations to emerge from the British car industry, ranging from the dinky Austin Seven Swallow to the imposing Blower Bentley; in the end it was a 1938 Jaguar SS100 which took the class honours. Other winners in their respective categories included a 1962 Ferrari 250GT California Spider, a 2012 Koenigsegg Agera S, a 1955 Mercedes-Benz 300SL ‘Gullwing’ and a 1958 Cadillac Sedan de Ville.

Perhaps the most eclectic judging category was the group of ‘Japanese Jewels’. This involved elegant classics such as the rotary-powered Mazda Cosmo, homologation specials like the Subaru Impreza 22B, and modern-classic sports cars including the Honda NSX-R. There can only be one winner though – in this case a stunning 1967 Toyota 2000GT (pictured above). The incredible Japanese take on the E-type won its class and went on to take the Best of Show honours.

Aside from the main attractions, there was a spread of oddities placed around the grounds too. RBW showcased a display of EV-converted classics, including an MGB and Mercedes-Benz SL. Meanwhile, over in the ‘Coachbuilt and Concepts’ corner, eyebrows were raised with the display of a one-off Rolls-Royce Silver Shadow pick-up truck and the joystick-controlled Mercedes-Benz F200 Imagination concept car.

If you missed out on this year’s show, fear not: dates for the 2023 edition have already been confirmed, with a collection of the UK’s finest cars back on display next year between 6–8 June. 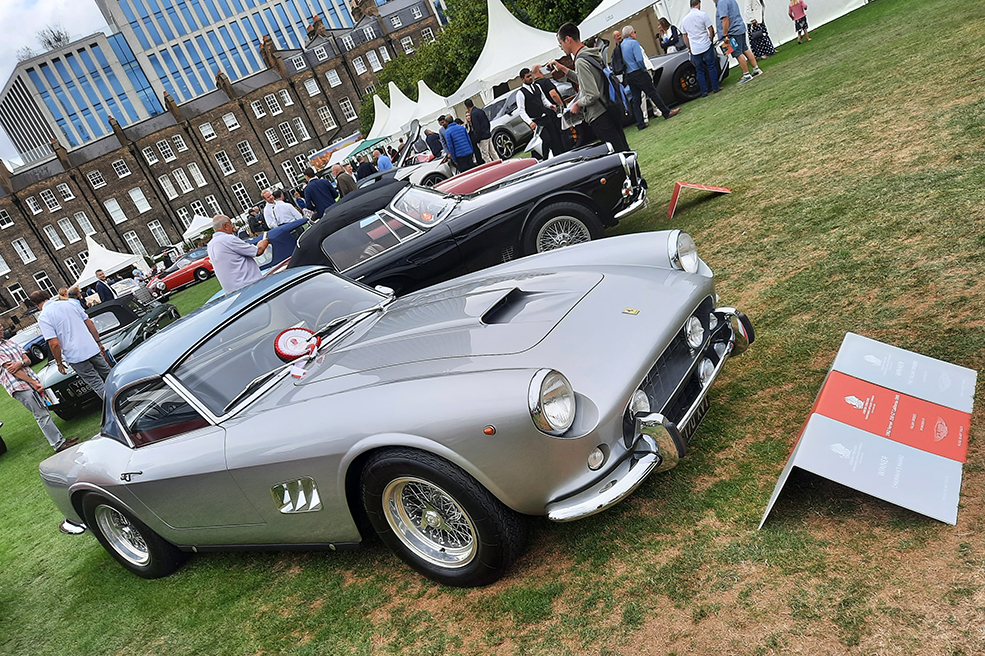 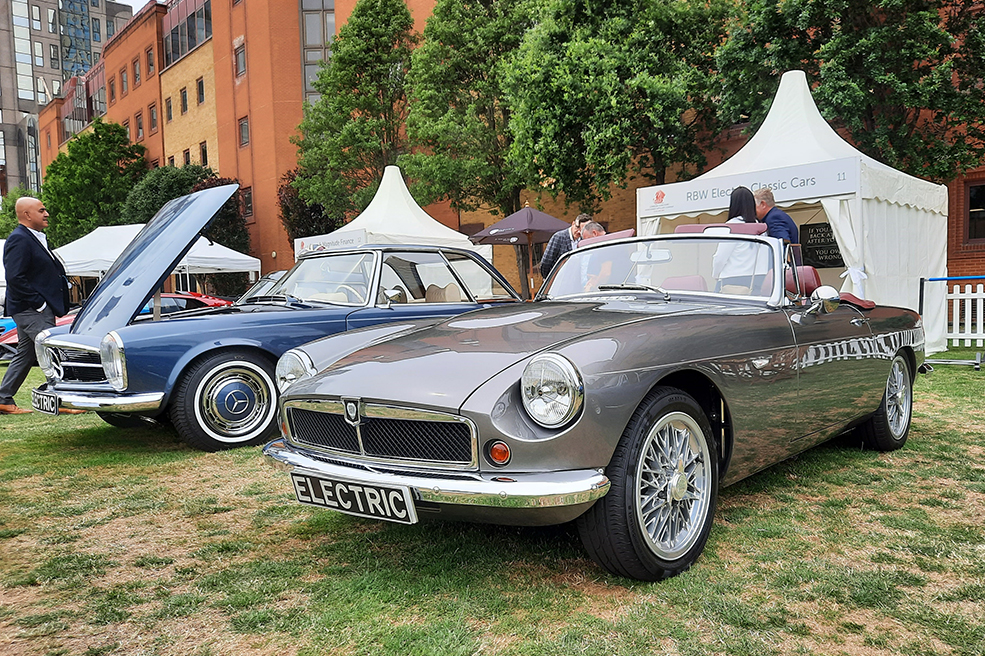 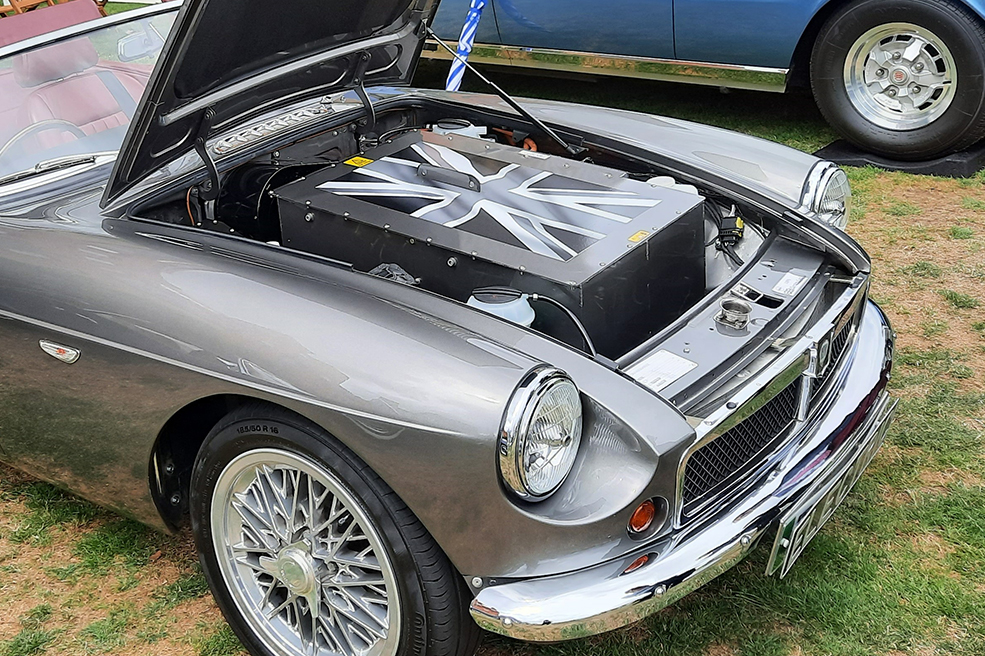 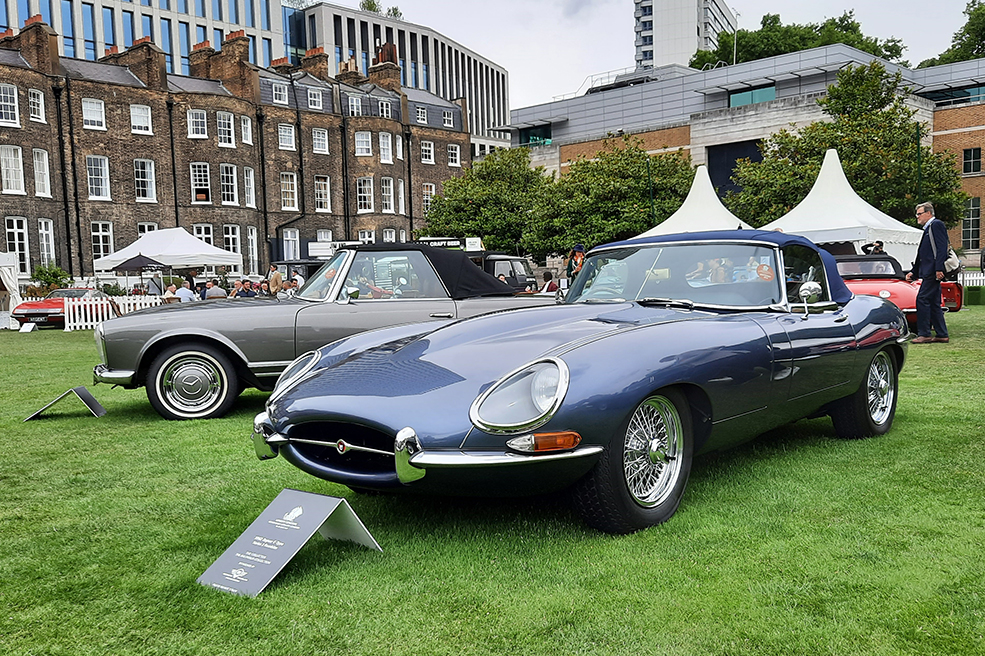 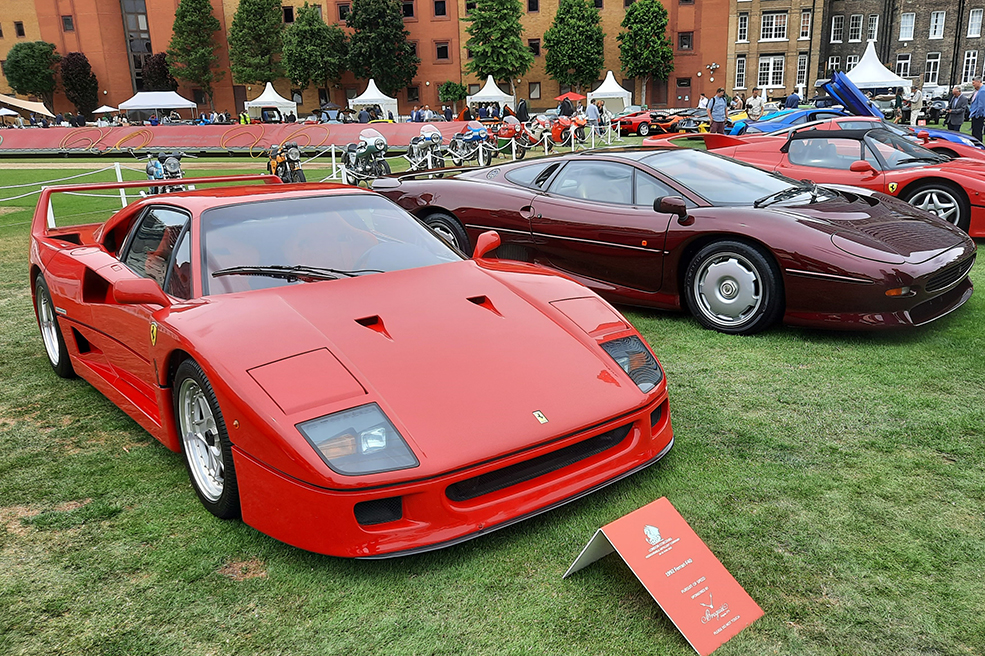