chevroletdodgefordjunkyardUSA
If I had a dollar for every car junkyard that exists across the U.S., I'd probably have enough money to buy a 1970 Hemi Cuda. Okay, maybe I'd have to settle for a cheaper, non-Hemi Plymouth, but the country is packed with junkyards. 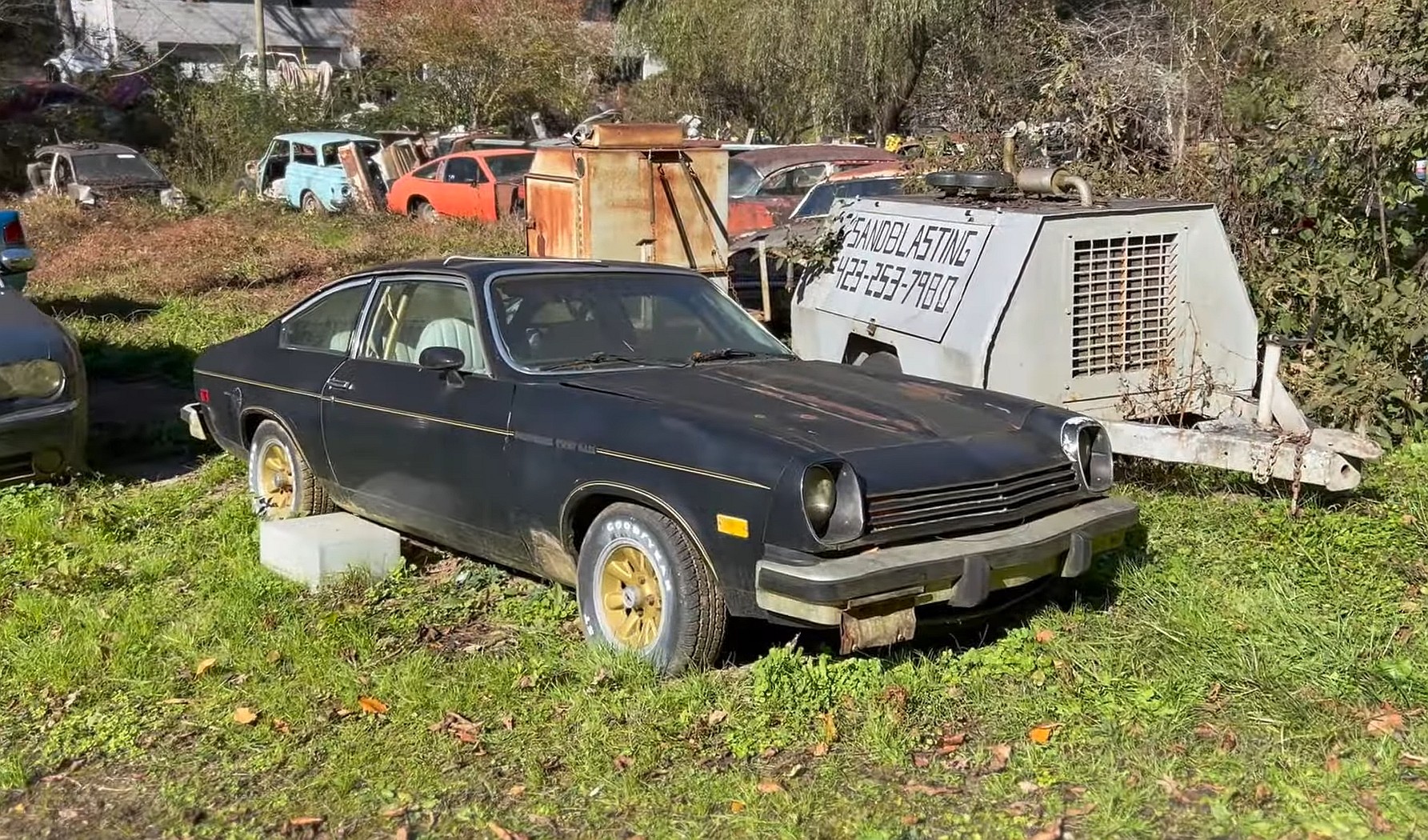 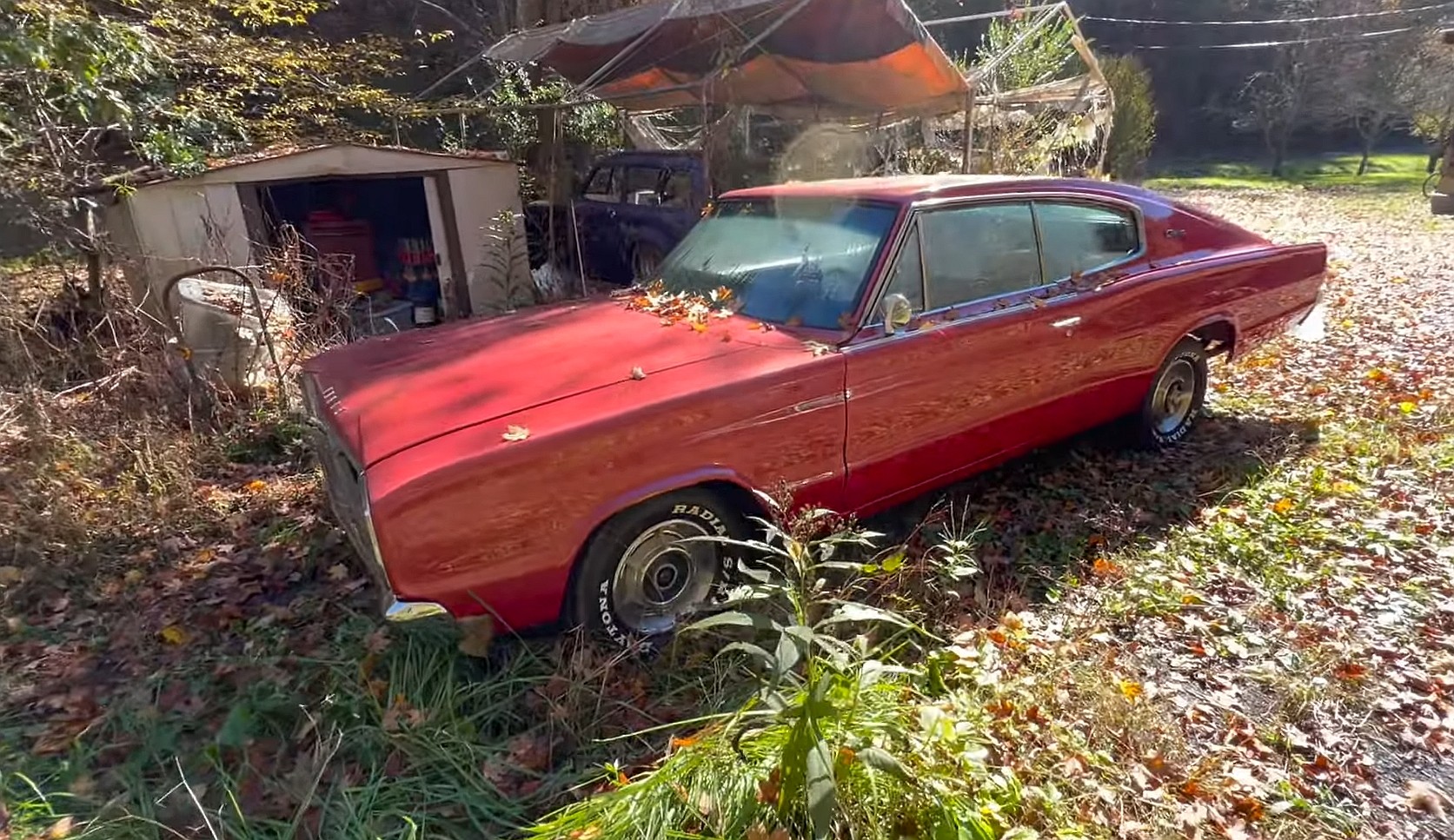 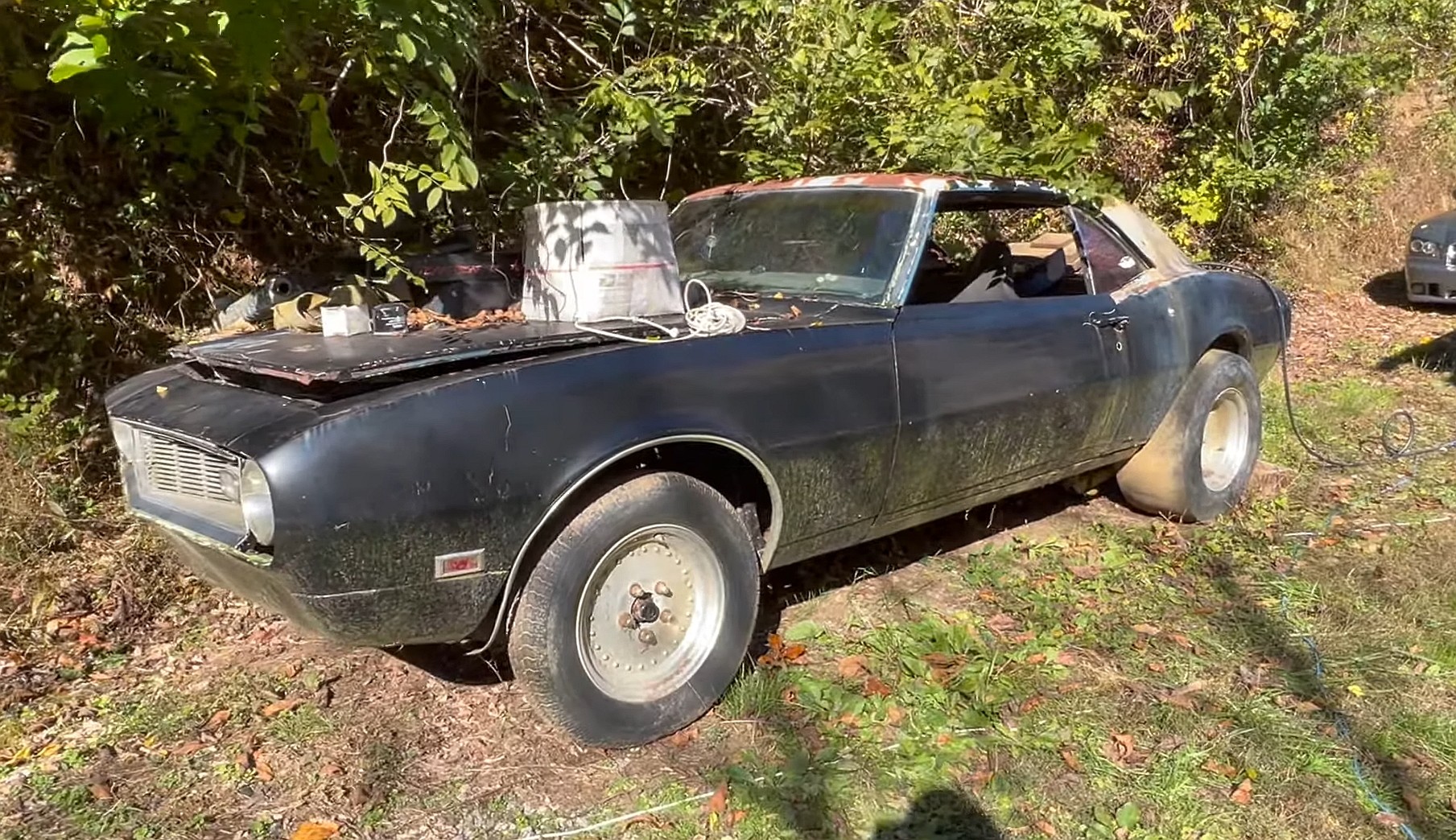 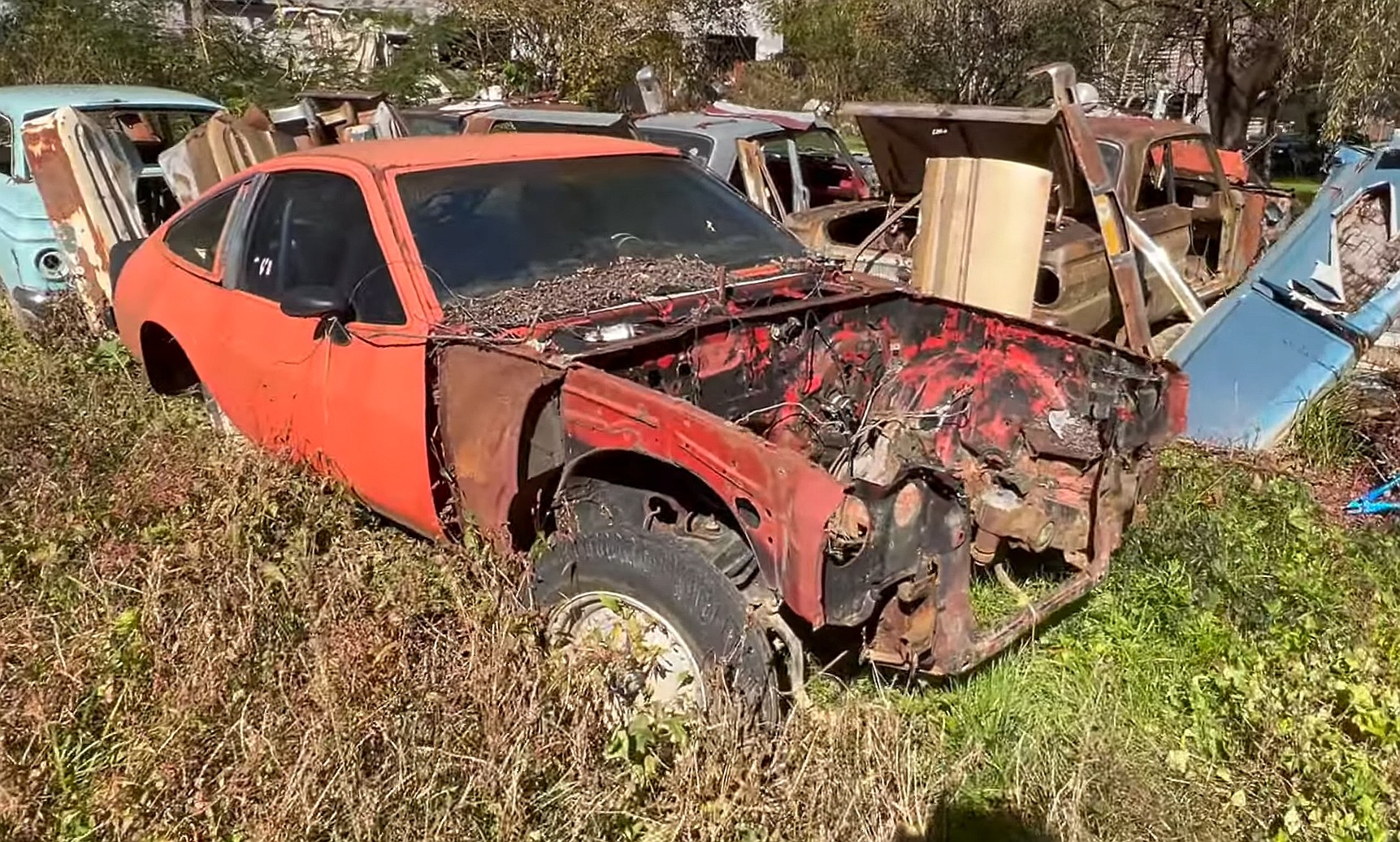 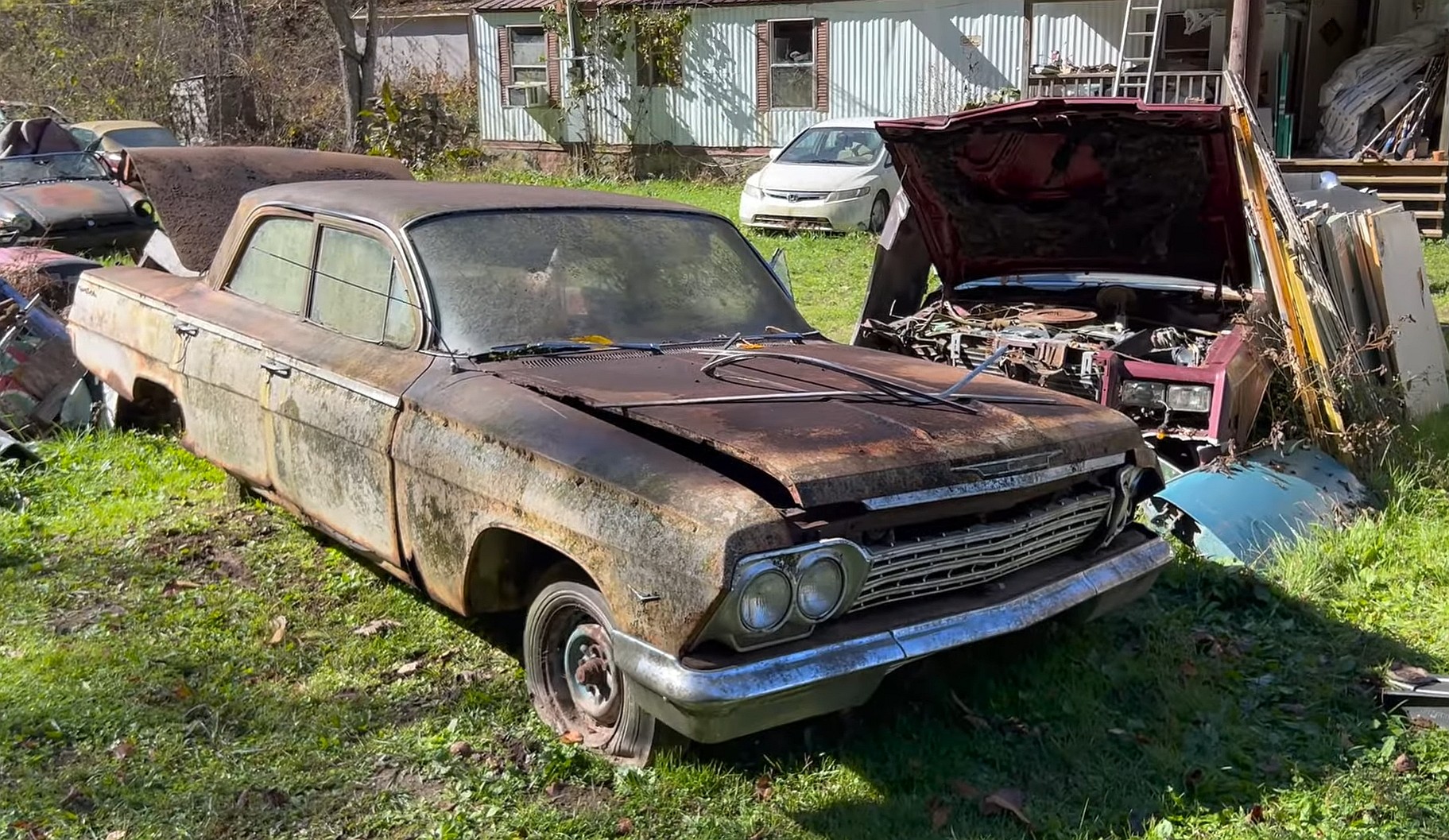