barn findPontiacPontiac LeMans
A 1969 Pontiac LeMans is a model that can easily catch everybody’s attention, no matter If the car is supposed to become a Judge clone or simply be used as a grocery-getter.

The LeMans that we have here is just the perfect example in this regard.

Recently found in a barn (at least according to eBay seller speedwaymotorsinc), this LeMans isn’t necessarily in its best shape, though it’s not a rust bucket either. At first glance, the vehicle has already been restored, with a previous owner apparently changing the color as well.

The LeMans most likely left the factory painted in green, so it ended up being resprayed in black as part of the restoration.

The engine under the hood is a matching-numbers 350 (5.7-liter) that still starts and runs properly.

Given the car has already been restored some time ago, the rust doesn’t appear to be an issue, so in theory, it doesn’t require more than just basic TLC to get back on the road as a genuine head-turner.

Unsurprisingly, this pretty solid condition makes this LeMans a rather expensive vehicle, so if you’re planning to build a Judge clone, this won’t be cheap.

Listed online as part of a no-reserve auction (so the top bidder will end up taking this car home), the LeMans has already caught the attention of plenty of netizens. The auction has received over 20 bids so far, and the top offer at the time of writing is a little over $8,000.

The auction is set to come to an end in approximately 2 days, so expect the price to get closer to $10,000 by the time this happens. 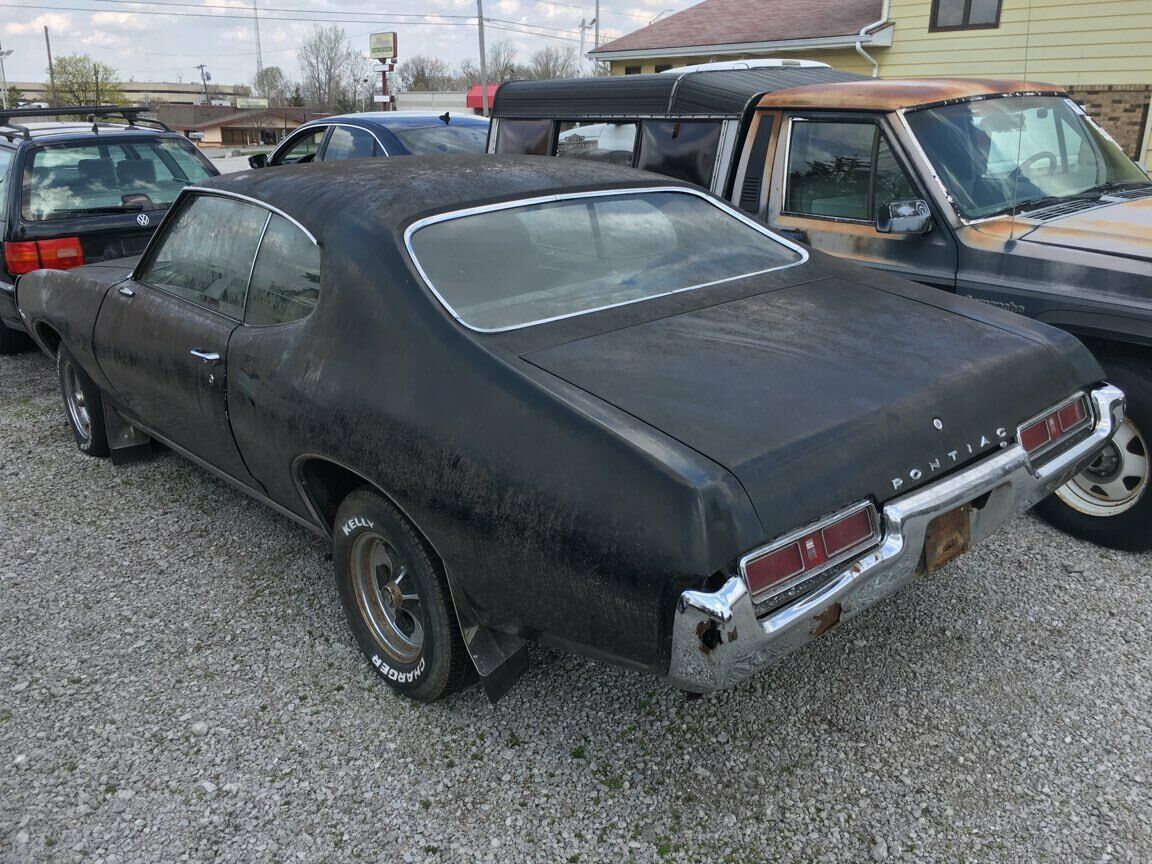 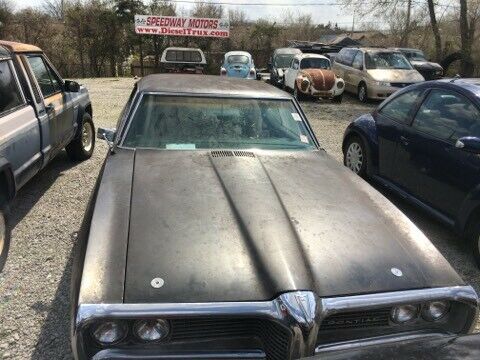 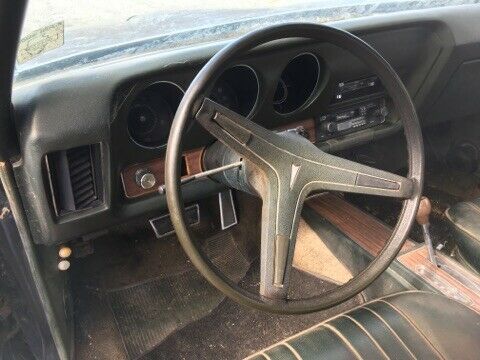 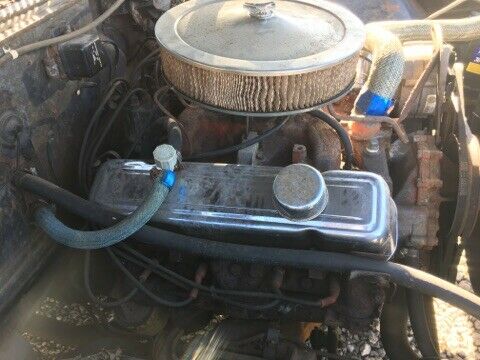