It may look stock but nearly all parts were built by Ringbrothers sans the wheel center caps.

Through its six generations, we've seen several iterations of the Ford Mustang. In its first generation alone, the Blue Oval pony car went through several changes. But if you're enamored with the original Mustang produced from 1964 to 1966, then you'll love what Ringbrothers' latest creation – a restored and modified Mustang Convertible like no other, nicknamed CAGED.

At first glance, you might think that this is an all-stock restoration of an original 1964.5 Ford Mustang Convertible. That isn't the case as nearly all of the components here were made by the Wisconsin-based custom car builder.

In fact, Ringbrothers said that the only remaining factory part here is the set of wheel center caps.

From an original 1964.5 Mustang Convertible, the chassis was converted into a unibody platform, while the bodywork's length and width were extended by one inch. The front grille was redesigned and set back two inches, feeding air into the Ford Performance 5.0-liter Coyote V8 crate engine, hence the 302 badge near the front fender.

"The client was highly involved in the process and adamant on maintaining a subtle, stock-like appearance," said Ringbrothers co-owner Mike Ring. "Everything was cued off the Mustang's original design, but we sharpened the lines and added a number of 3D-printed details to make it truly unique."

The modern V8 engine is Ringbrothers headers and a Flowmaster exhaust system. Power's sent to the wheels via Ford's 10R80 10-speed automatic transmission. Speaking of wheels, the 18-inch EVOD Industries wheels follow the styling of the Mustang rally wheels. Penske Racing Shocks RS Edition performance coilovers are found at the front and rear, while a set of Baer Brakes is fitted for halting duties.

The price of the restoration and modification wasn't disclosed in the release. Over 4,200 hours were spent on this one-off Ringbrothers build. 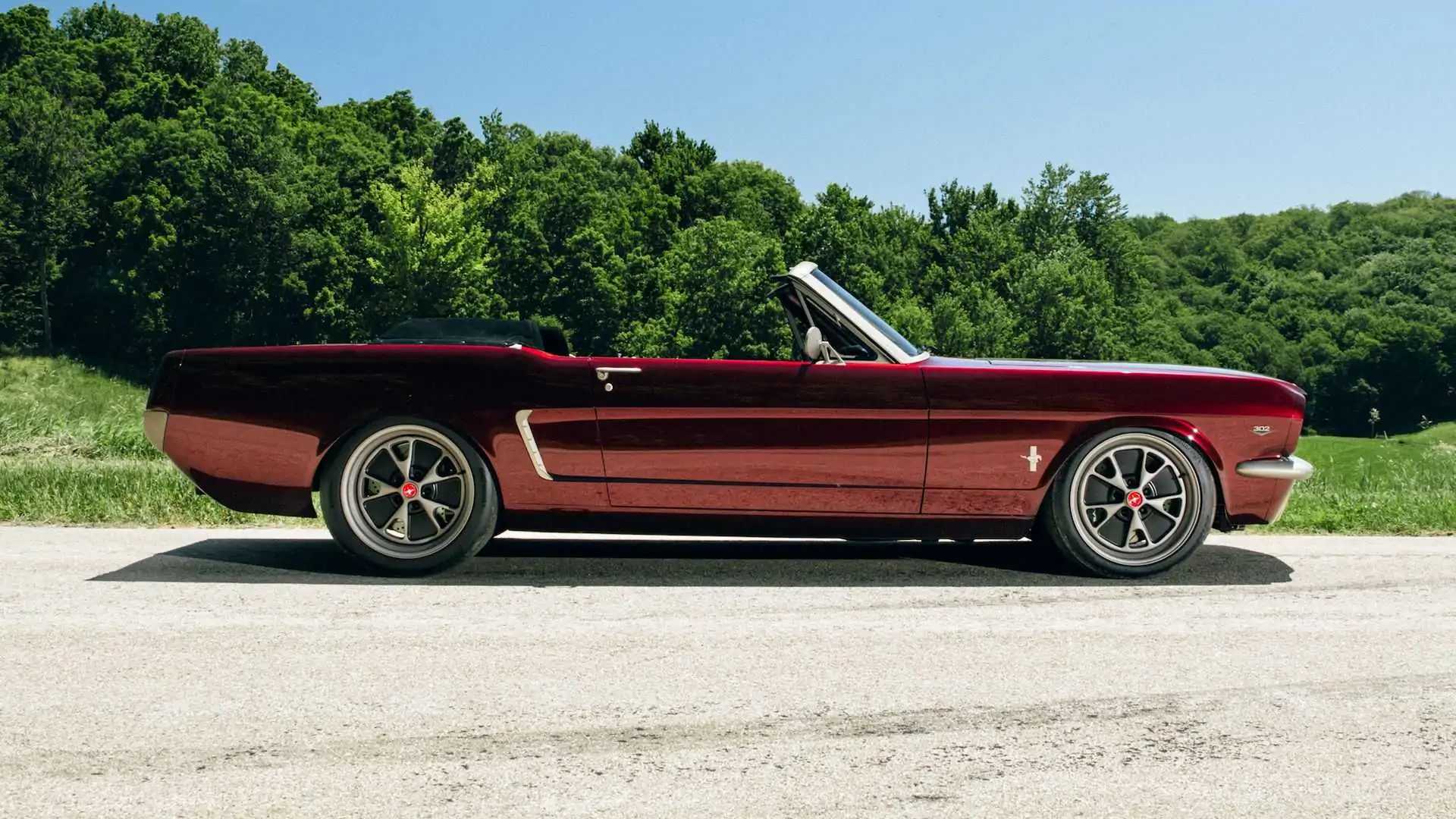 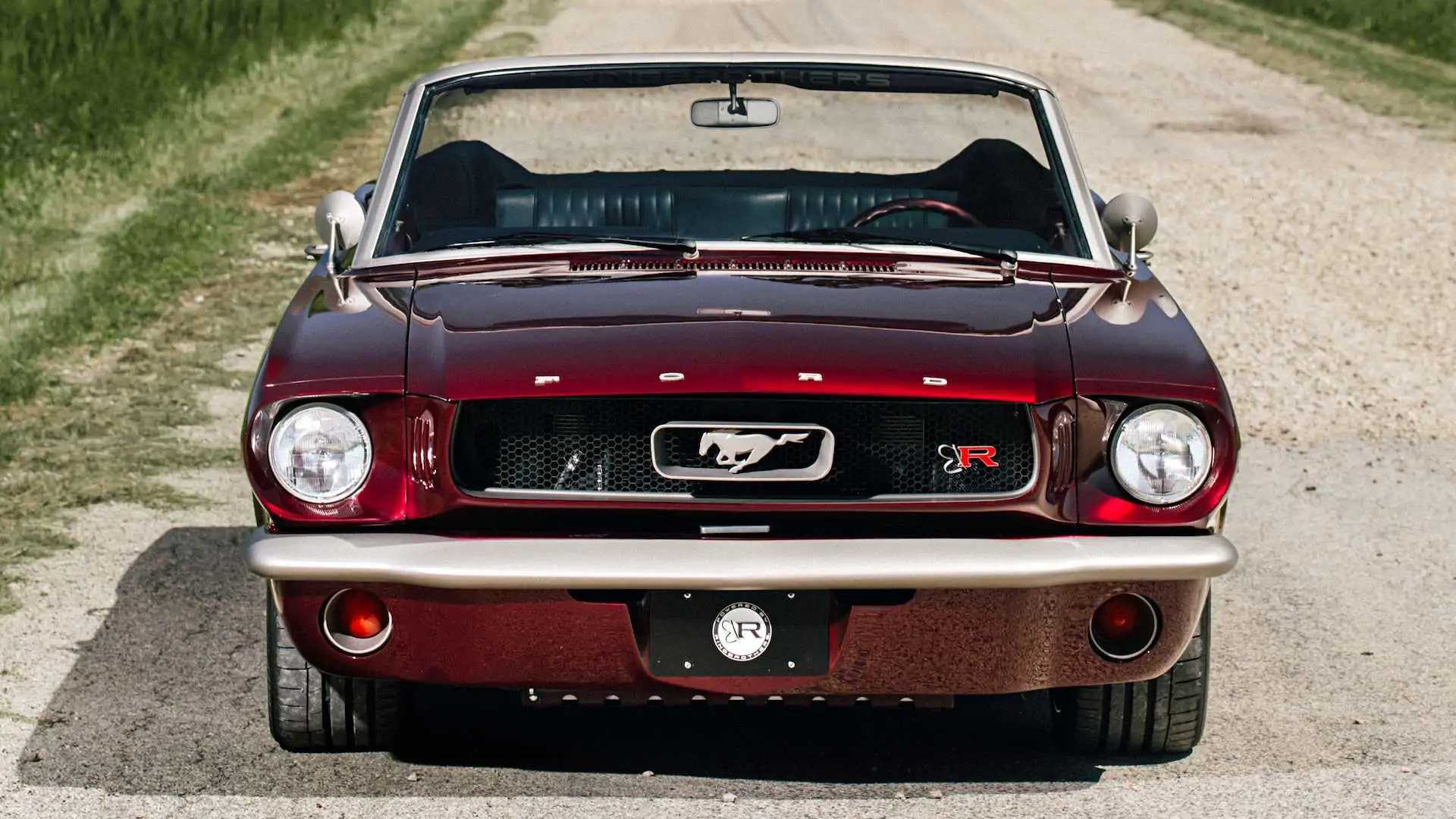 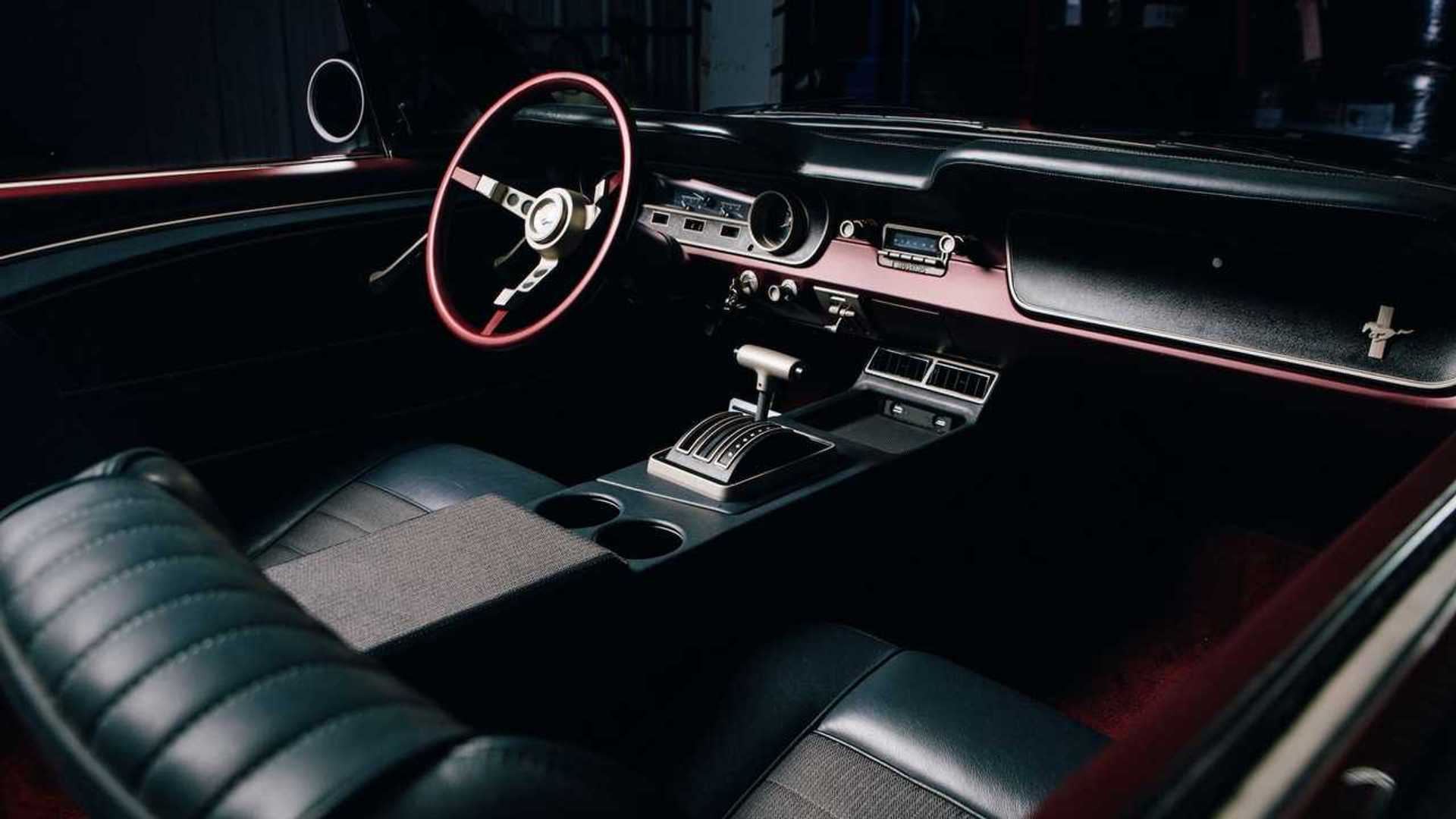