A very rare 1950s European camper with an American taste.

To a certain extent, the Citroen Type H produced between 1947 and 1981 was the ideological predecessor of modern European cargo vans. Developed after World War II, it had a unibody construction, independent front suspension, and front-wheel drive, just like many modern panel and passenger vans on the Old continent. In addition, it shared many parts, including the engine and gearbox, with other Citroen models like the Traction Avant and DS.

It’s probably safe to say that with almost 500,000 sales, the Type H was a commercial success for the French brand, especially in the early post-WWII years of economic recession across Europe. However, it’s very difficult to find a working example of the model for sale today, and if we are talking about a Type H bodied outside the factory, the search gets even more difficult. That’s why the vehicle from the gallery below is one very special van that will be auctioned soon.

This camper started its life as a motorized platform delivered by Citroen to the French coachbuilder Jean Barou. The project was commissioned by Mr. Charlin, the owner of a flourishing company in Lyon specialized in the supply of garage equipment, who wanted a flexible and practical utility camper as an office on wheels with a matching trailer to haul his tools and showcase them around France.

Jean Barou was probably given all the freedom he wanted in designing the van as there’s a very little connection between the original Type H and the rebodied camper van. The end result has a very visible influence from the American jet age design trend with its large chrome bumpers, grille, headlight surrounds, and wheel caps. The interior has a living space equipped with a panoramic Plexiglass roof, as well as amenities such as a gas stove, a refrigerator, a toilet area with a sink. The clear water was supplied from a 100-liter tank. 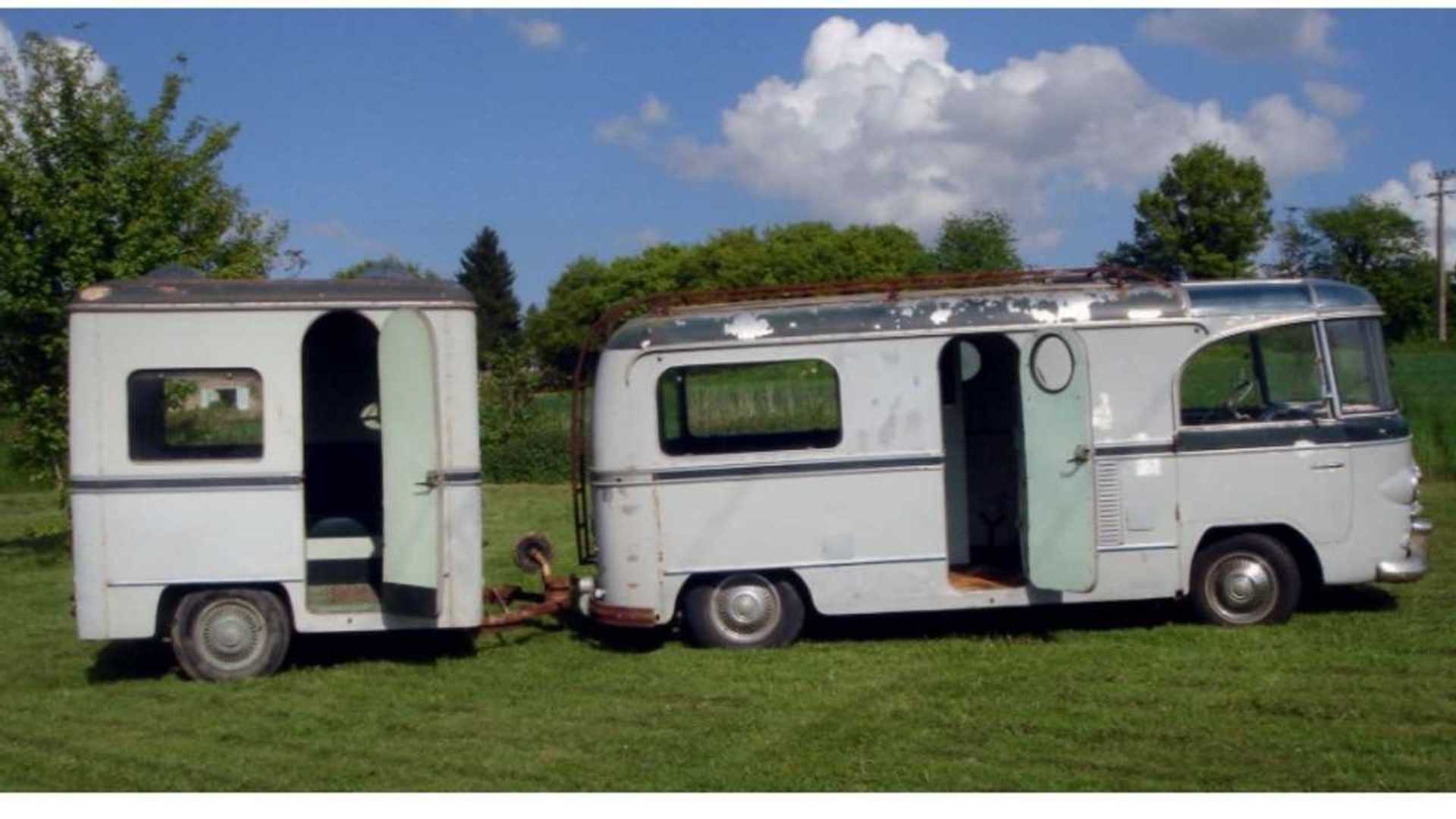 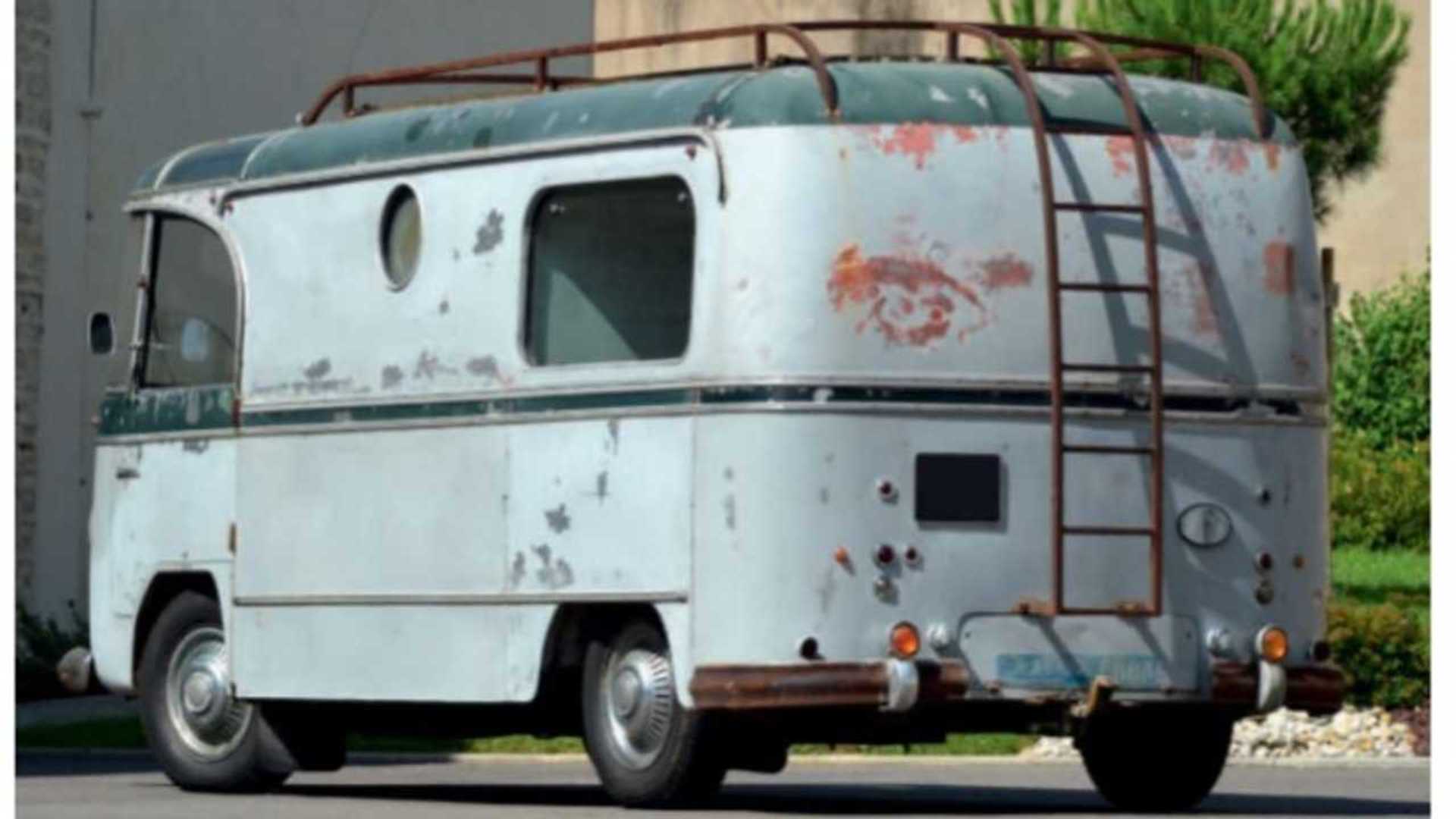 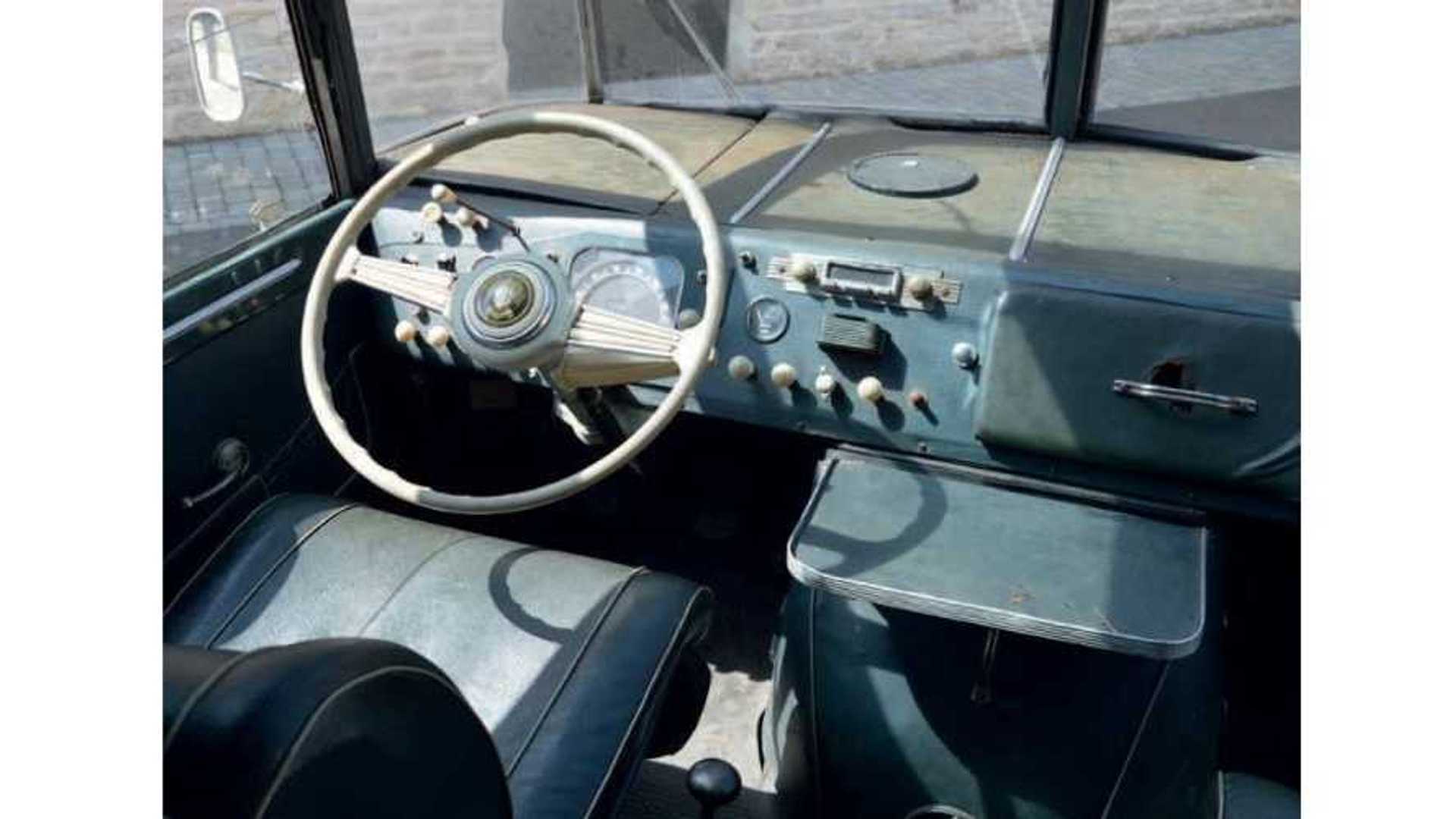