There's a company out there restoring old Mercedes-Benz G-Wagens, and you're going to want to know about it. It's called Expedition Motor Company (spotted by Top Gear), and they specialize in "Wolf" Gelandewagens. Not sure what a Wolf G-Wagen is? The denotation comes from a codename that the German military gave to these specific vehicles. There are a few requirements for it to be considered a Wolf. It must have a fold-down windshield; it must be a convertible and it also has to be a 250GD. Yep, diesels only.

Expedition Motor Company is American, and they're based out of Frenchtown, New Jersey, an hour away from New York City. The catch with this restoration outfitter, is that they don't want to do anything other than Wolf G-Wagens. They don't completely rule it out on their website, but anything other than a manual 250GD is going to cost you.

The restoration process goes as in-depth as possible. Every vehicle is completely redone from the ground up. Changes are few, but the company did give it an upgraded water pump, timing belt, pistons and seals. Expedition Motor Company says it sources G-Wagens from all over the world, but their main source is from European militaries. They will not restore a G-Wagen that you provide them, preferring to source their own for sales. The whole process says it takes 3-4 months once in motion — they will deliver anywhere in the world.

There's a builder on the company's website that allows you to customize the vehicle to your heart's content. Pricing starts at $90,000 and goes up from there. It ain't cheap, but the final product is something special to behold. Beyond the Wolf G-Wagens, the company has a few restored Land Rover Defenders on its website. All of the builds are worth checking out, as each vehicle sold has a treasure trove of images to go along with it. 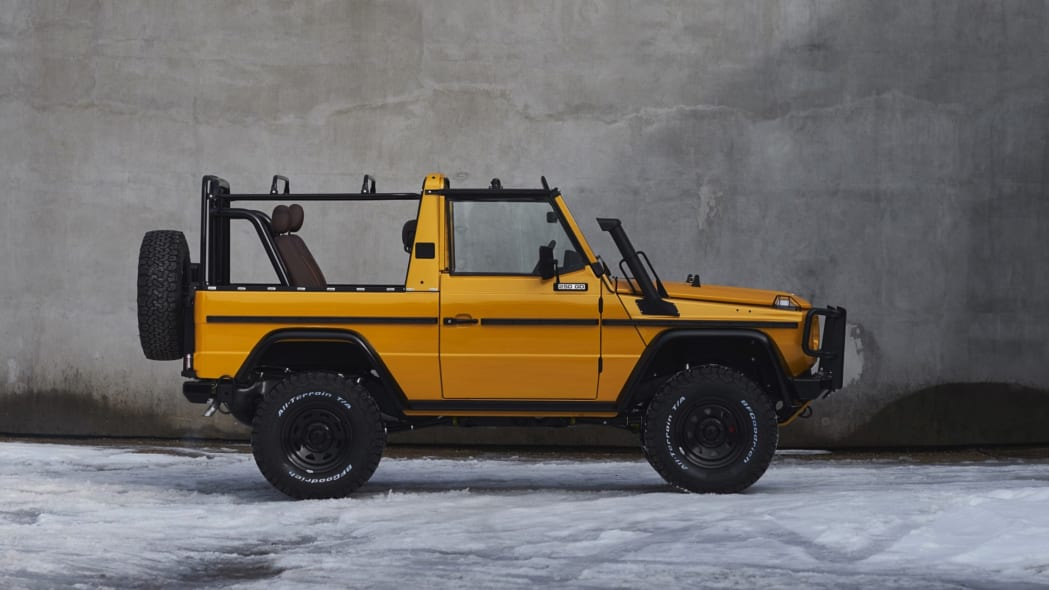 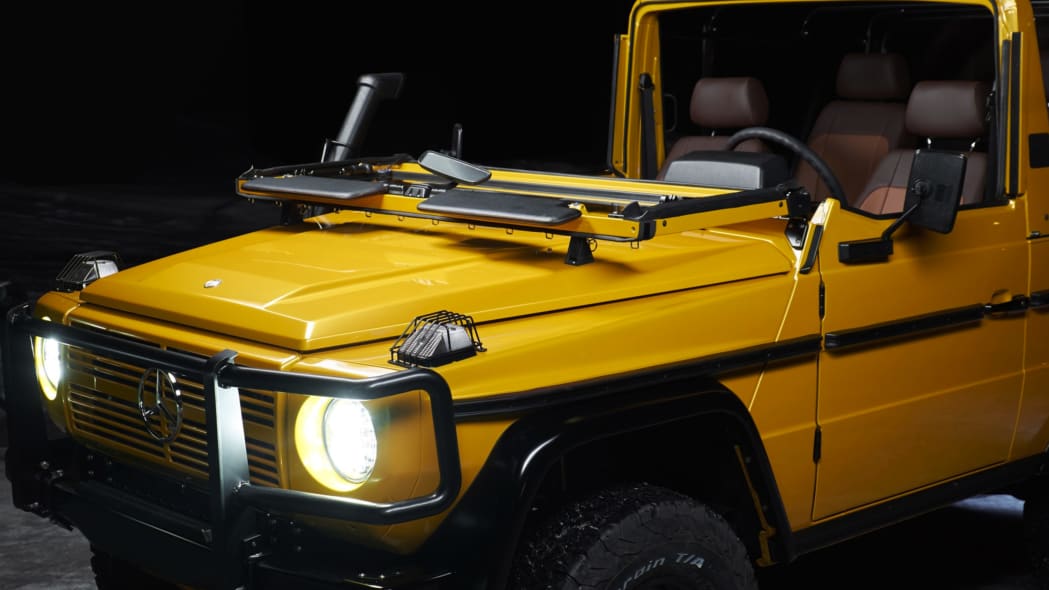