There are some air-cooled Volkswagens in the lot, too

The multifaceted collection of vintage Porsche models that the late John Dixon assembled under the clever Taj Ma Garaj banner is scheduled to cross the auction block in Dayton, Ohio, on September 28. The auction catalog lists over 30 cars ranging from well-sorted drivers to puzzling one-offs, plus hundreds of memorabilia items like parts and sales brochures.

Auction house RM Sotheby's explains Dixon's decades-long love affair with rear-engined, air-cooled Porsche models began when a 911 passed him on the freeway while he was in high school. He became a Porsche owner a year after being overtaken by one, and started amassing a significant collection during the 1990s. Highlights from the Taj Ma Garaj include a 1957 356 A Carrera GT with a body made by Reutter, a 1967 911 S, and a 1973 911 Carrera RS 2.7.

There are some oddities, too, such as a 1953 356 stretched and transformed into a four-door limousine for Dixon's daughter's wedding, and a 1956 356 turned into a dragster. Enthusiasts will also get the chance to bid on a handful of air-cooled Volkswagen models, like a 1956 Beetle-based hot rod that looks like it skid out of the Hot Wheels catalog. If you're more into water-cooled models, keep an eye out for the 2007 911 GT3 RS painted bright orange, and one of the 15 examples of the 924 GTS Clubsport that Porsche developed and built for the track.

Every car listed in the auction catalog is offered without a reserve, but don't expect to bag one of them for cheap. Most of the classics scheduled to cross the auction block are documented examples in excellent condition inside and out, so we'd be surprised to see one sell for under $100,000. RM Sotheby's estimates the 1957 Reutter-bodied Speedster will sell for up to $2 million, and it values the 356-based limousine at anywhere between $150,000 and $250,000. 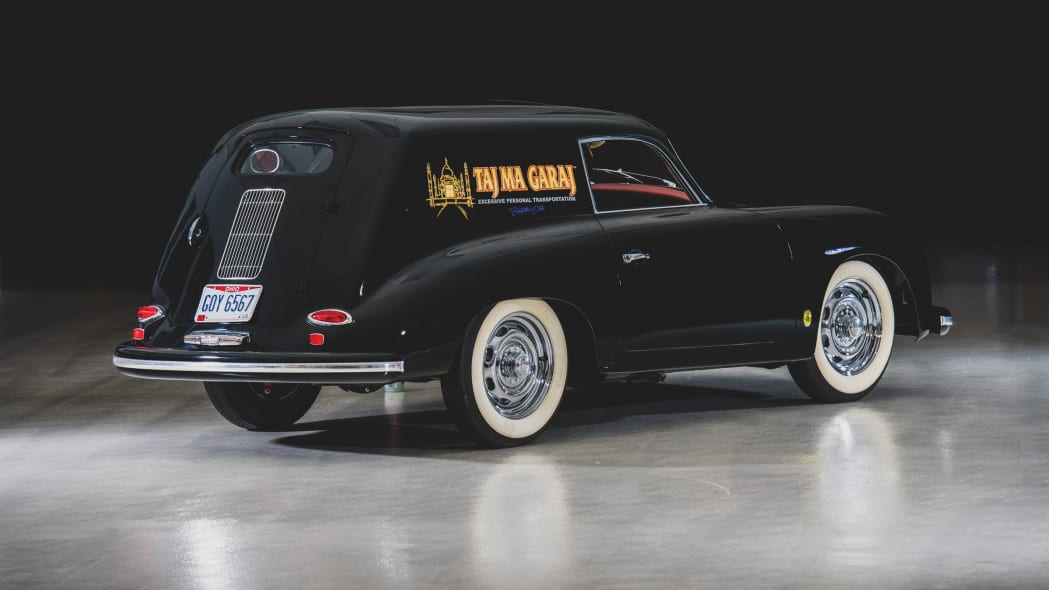 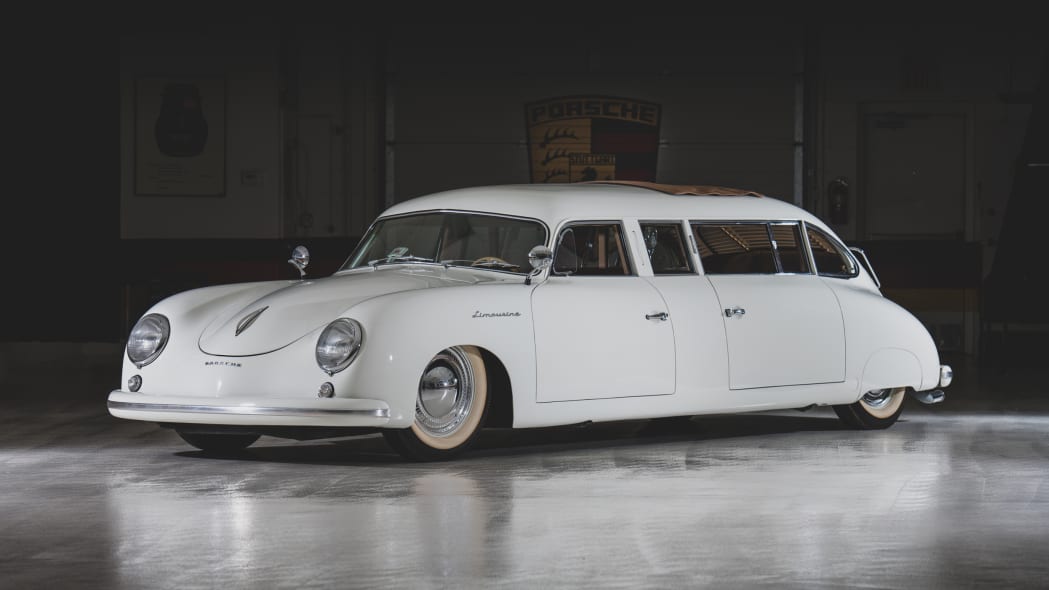 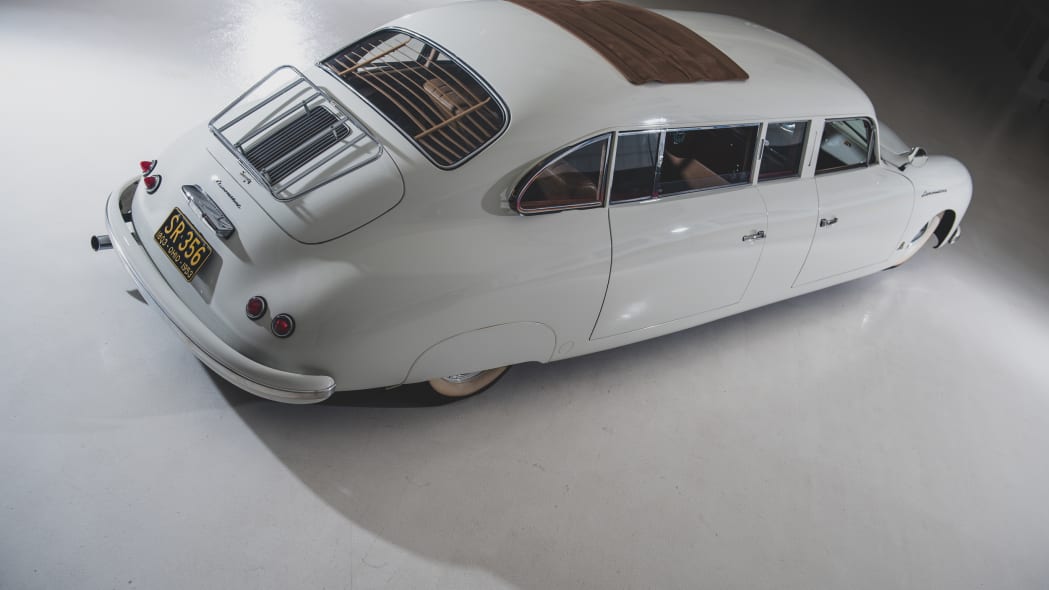 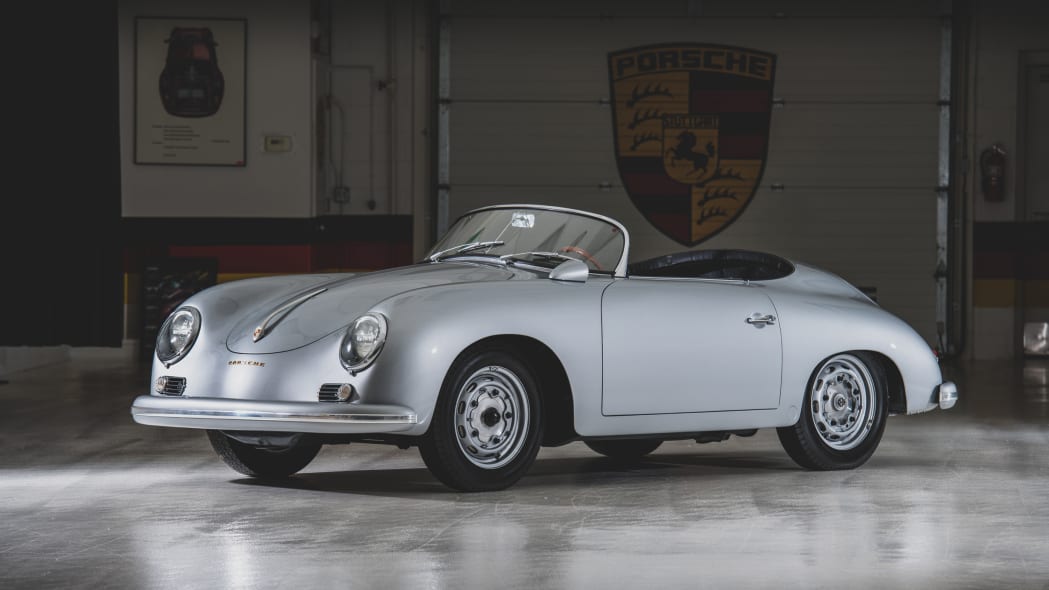 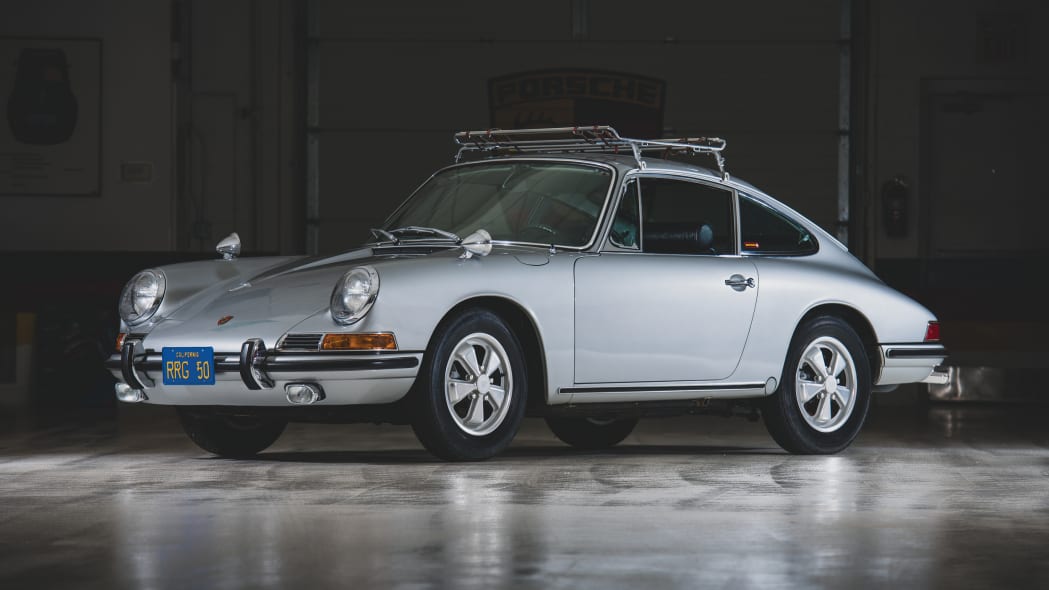 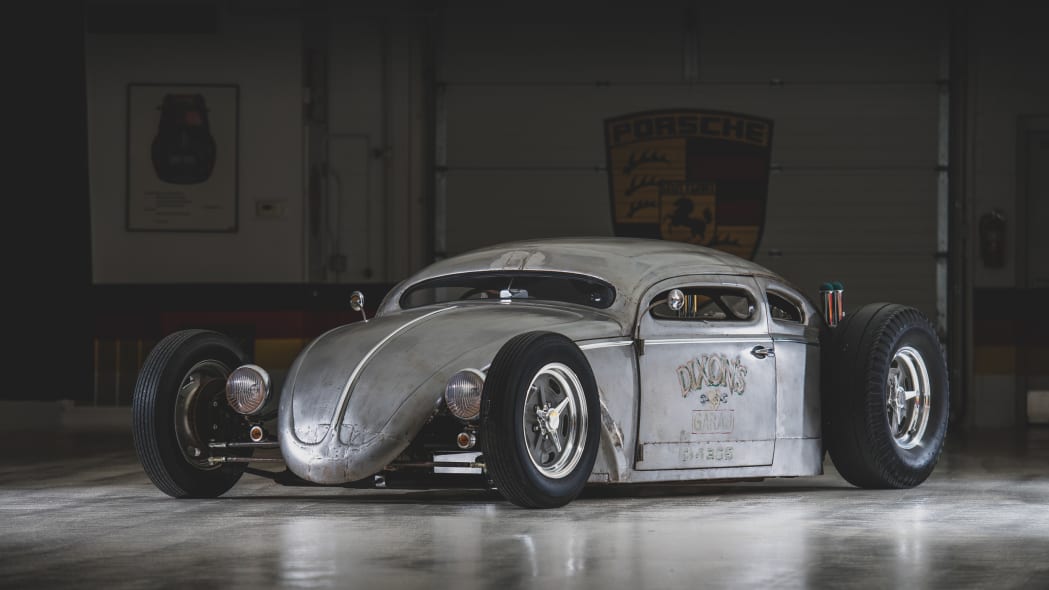