The Mustang McLaren Was a Ludicrous, Turbocharged Fox Body That We Need To Remember

fordMcLarenMuscle Car
In 1980, Mustangs, Camaros, or Corvettes were rolling around with V8s that could barely go over 150 horses and the future didn’t look too bright. However, a glimmer of hope came from the unlikely partnership between Ford and McLaren that resulted in 10 wild Fox bodies.

Due to the oil crises of the 1970s that crippled the economy and led to stricter emission regulations, the muscle car era seemed like a distant dream. To sell new cars, Detroit’s major corporation had to improvise, especially since people were getting tired of the economy-focused models that bored them to death.

At Ford, talks centered around making the third gen Mustang even more appealing. Introduced in 1978, it was an improvement over the hideous Pinto-based model that helped keep the company alive during the first half of the 1970s, and like its hideous predecessor, the Fox-body ‘Stang was selling like hotcakes. In 1979, dealers sold a whopping 369,936 units – the sixth-best sales year in the history of the nameplate, but there was room for more.

So how can you make the car even more popular? Build a ludicrous performance model, of course. We all know that this endeavor led to the creation of the Special Vehicle Operations Department and the 1984 Mustang SVO which was a terrific, yet underrated limited-production car, but the ludicrous performance model I’m alluding to was born several years earlier and it donned McLaren badges.

It all starts in 1980 when representatives of a marketing firm commissioned by Ford to explore the feasibility of a thoroughbred performance variant approached McLaren’s American division based in Livonia, Michigan, with the idea of creating an IMSA-spec race car and a series of closely-related, street-legal versions.

The idea quickly became the Ford-sanctioned M81 project, and in 1981 the race car made its debut at Daytona. With drivers Tom Klauser and John Morton taking turns behind the wheel, the McLaren-engineered Mustang managed to finish the 24-hour race, despite a crash in the early hours of the event. It crossed the finish line 21st but made headlines all across the globe for being patched up using countless rolls of duct tape.

Back in Livonia, McLaren engineers had finished 10 road-worthy cars, all heavily resembling the Daytona car. Hand-built from production on the stock hatchbacks that were previously stripped to the bare chassis, they featured bulging fender flairs, grille-less front ends, IMSA-style fiberglass hoods with massive scoops, and BBS wheels wrapped in Firestone HPR tires.

Inside, the cars were equipped with a roll cage, Recaro LS bucket seats, Stewart Warner instrumentation, and a Racemark steering wheel.

Unlike their competition-spec sibling that was powered by a legendary Cosworth BDA, the street Mustang McLarens were fitted with the 2.3-liter, turbocharged inline-four that Ford wanted to promote to its V8-loving customers. Linked to four-speed manuals, these units were blueprinted, received ported heads, and everything was meticulously fine-tuned by the engineering team with performance and reliability in mind.

To comply with emission regulations, boost was limited to 5 psi (0.34 bar) so the rated output stood at only 132 hp – the same figure as the standard-spec 2.3-liter turbos. However, the engines were more than capable of handling a lot more. Two of the cars were fitted with boost gauges and their turbos could go all the way up to 10 psi (0.69 bar), which translated into close to 180 ponies.

Legend has it that, with more time and money, McLaren could have pushed the four-cylinder well over the 200-hp mark, making it more powerful than Ford’s 5.0 V8, but, unfortunately, that never happened.

Although the blue oval’s decision-makers were extremely pleased with the M81 project and a limited production run of 249 units was seriously considered, they ultimately chose to redirect funds to the SVO division which was also developing a performance-oriented ‘Stang.

By today’s standards, calling the Mustang McLaren M81 a performance car is laughable. Its output figure wasn’t particularly mind-blowing four decades ago either, but it is unquestionably the wildest-looking Fox-body of them all. It helped pave the way for the fantastic SVO that hit the streets in 1984 and we can only wonder what could have transpired if Ford would have signed off on further development. 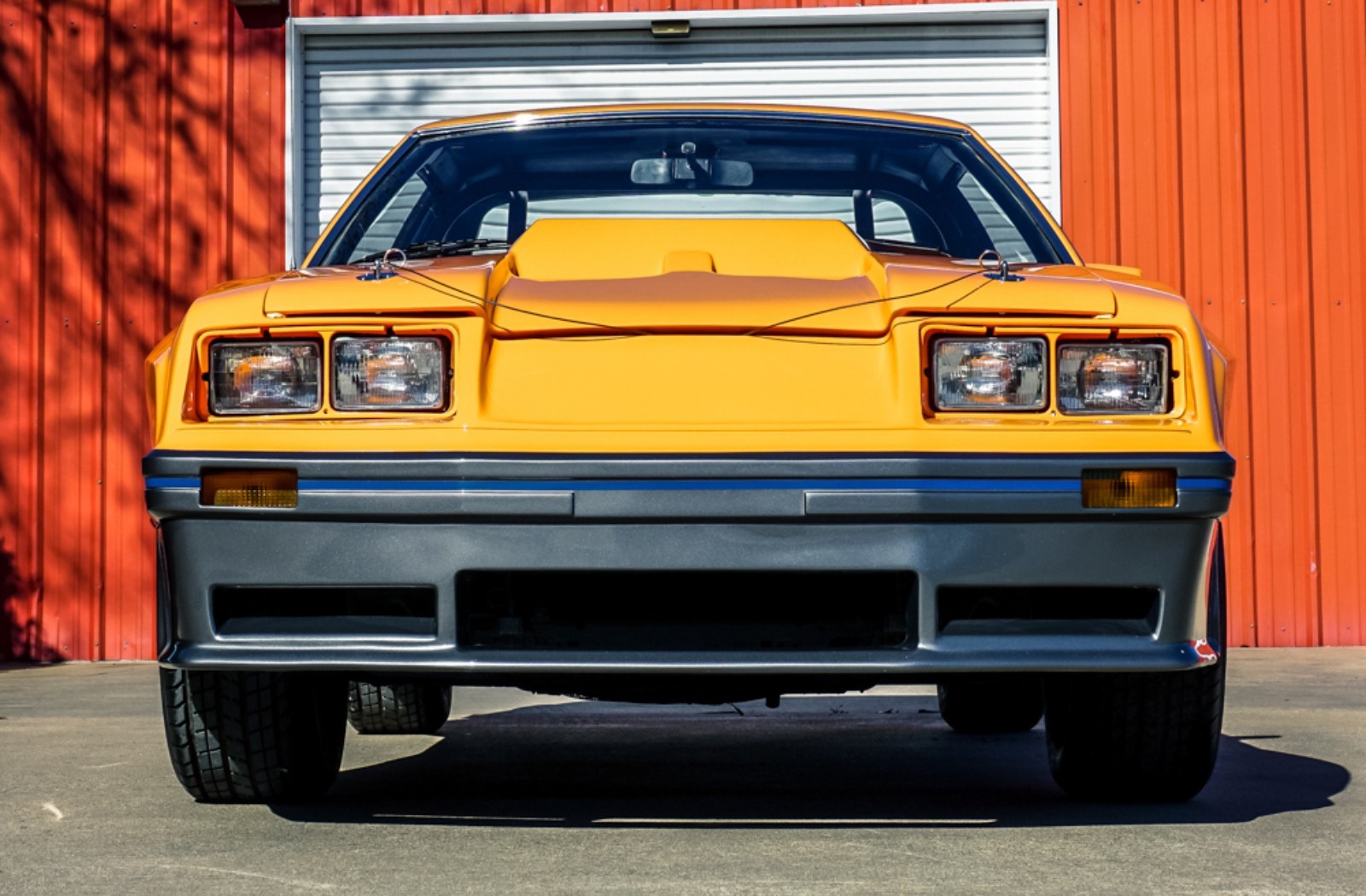 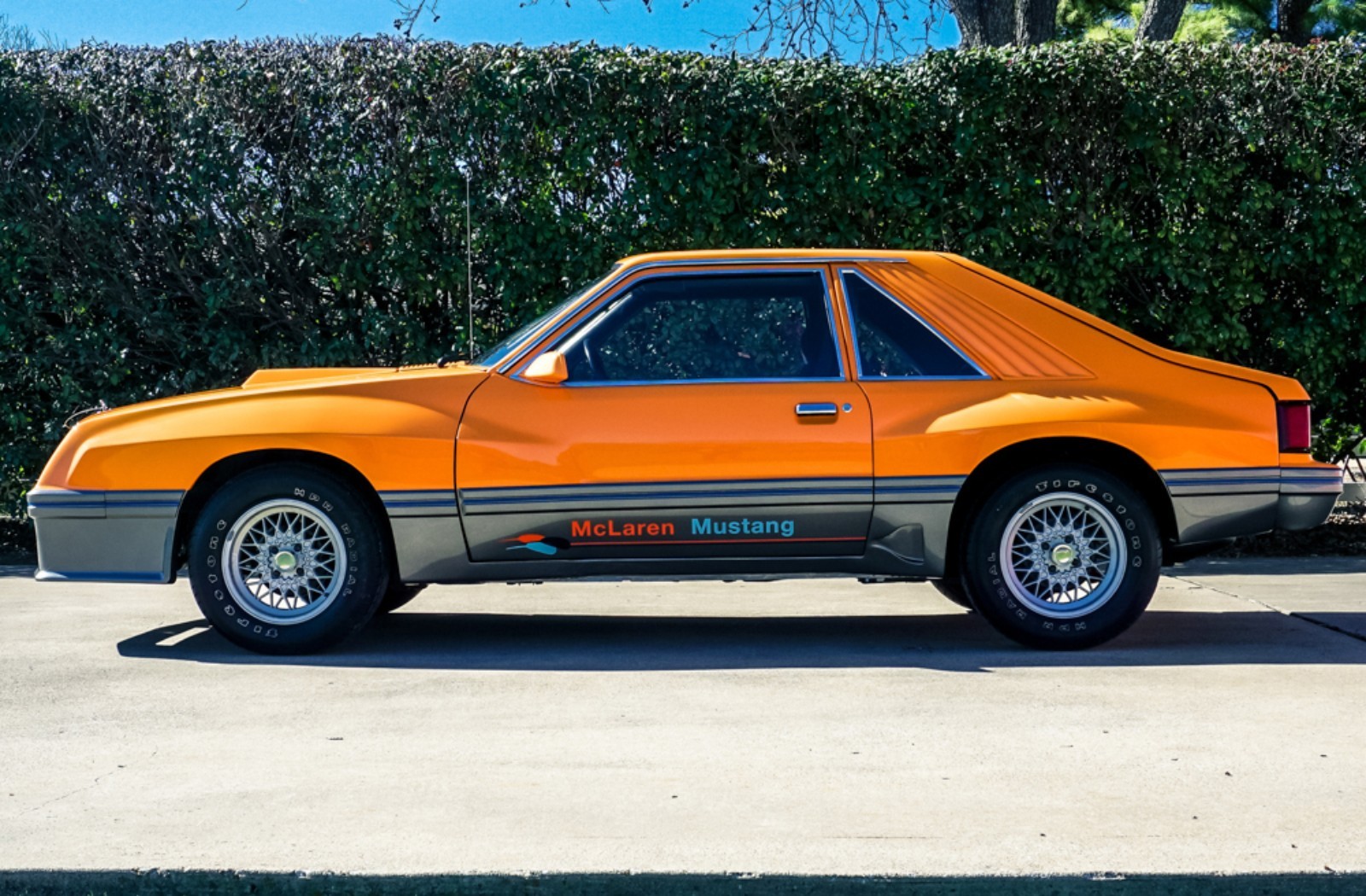 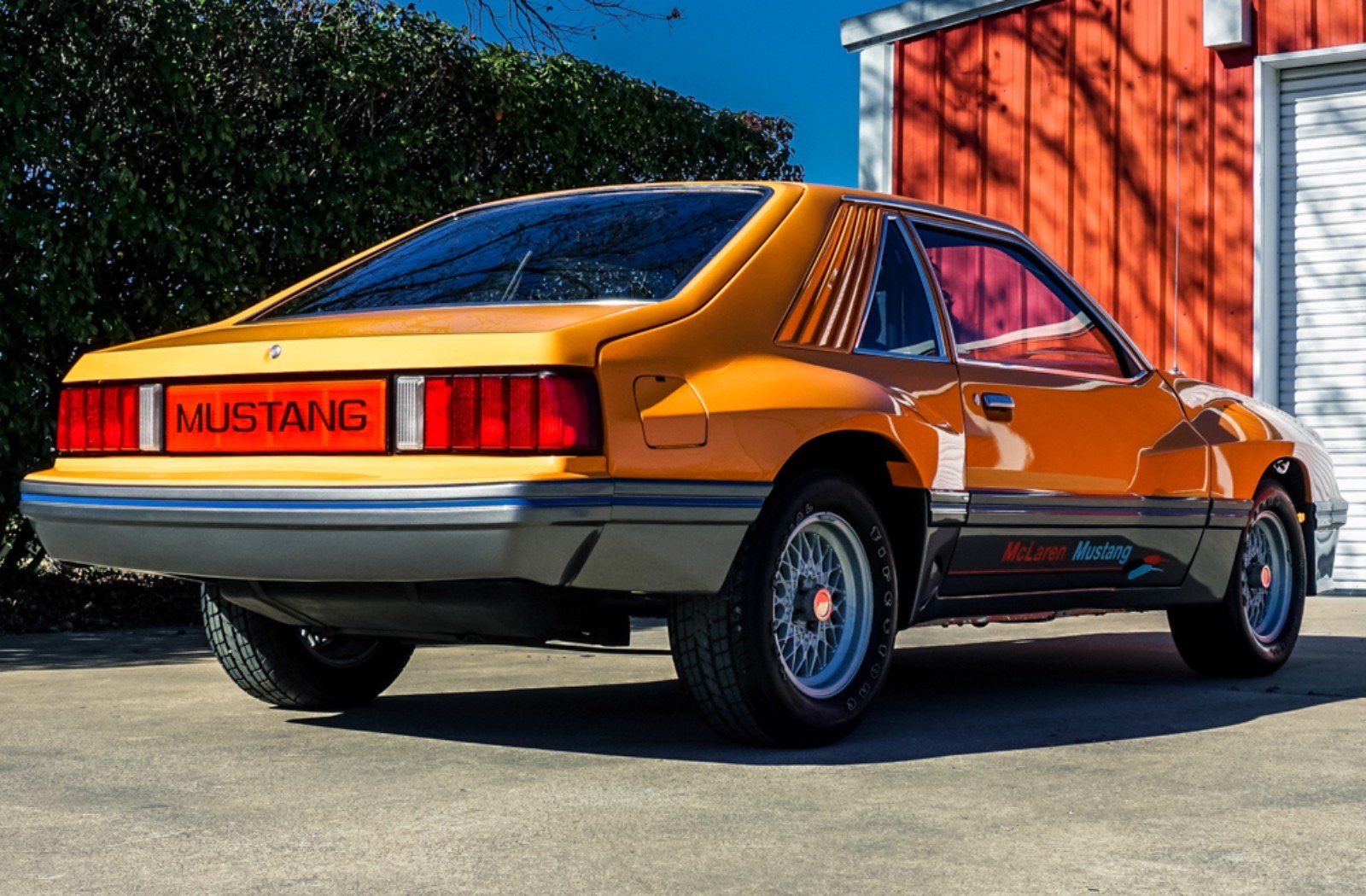 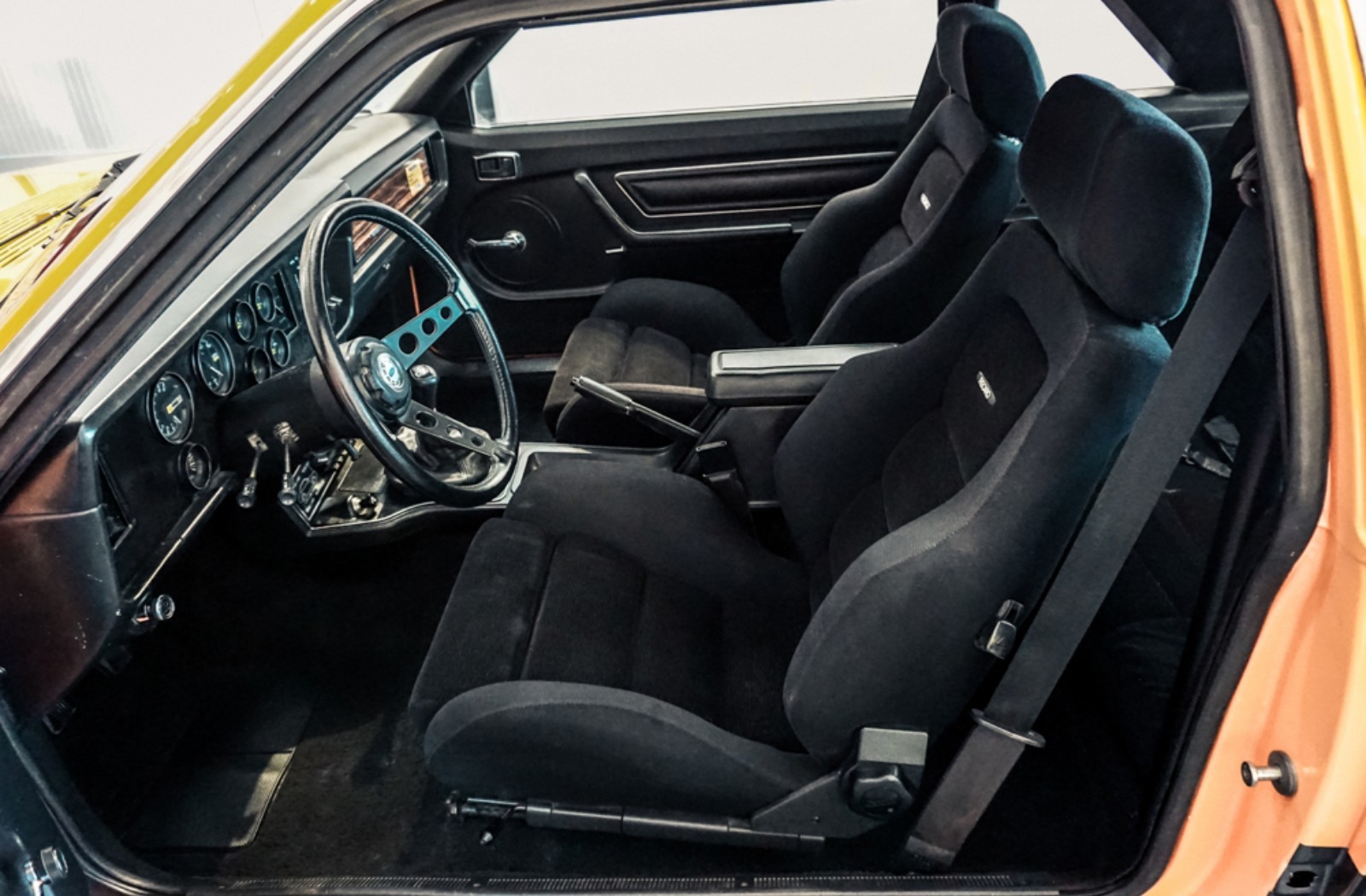