auctionFerrariFerrari 250Ferrari 250 GT Berlinetta TdFMecum auctions
During the heyday of European GT racing, the Prancing Horse of Maranello was on top of its game.

Although the 250 GTO stands out above every other Ferrari from that era, the 250 GT Berlinetta Tour de France gained its moniker by dominating the TdF from 1956 to 1959.

The fantastic-looking TdF we’re covering today could fetch $4 million at the very least. $4.5 million is also possible, according to Mecum Auctions, who have been tasked to sell the vehicle at the Monterey 2022 auction.

Chassis number 0899GT is a covered-headlight, single-louver Tour De France bodied in aluminum by Italian coachbuilder Scaglietti. Delivered new to Eduardo Lualdi-Gabardi, the V12-engined collectible was raced by its first owner at least 13 times. 12 events ended with podium finishes, including overall victory at the 1958 Coppa Sant’Ambroeus in Monza.

Sold to Frenchman Paul Mournier in 1960, this amazing machine was unfortunately crashed in 1961. The chassis, including the gearbox, suspension, brakes, steering box, and rear end, was purchased in 1961 by Jacques O'Hana of Marseilles. The 3.0L V12 went to Charles Jourdan, and the salvaged body panels were sold to Carrosserie Rueda of Marseilles.

Restored by Bacchelli & Villa in 1987 with brand-new bodywork, the car also received a 250 GT Boano-sourced powerplant. Raced by Jean-Pierre Ferry throughout the 1990s, chassis number 0899GT was meticulously restored by the Ferrari Classiche department in 2012. Although the body and Colombo-designed V12 aren’t original, this example of the breed still features the original chassis, suspension, tranny, and braking system.

The car’s authenticity was confirmed at the 2016 edition of Concorso Italiano in Monterey, where it was awarded Best in Show, Best of Ferrari, and the Art Center College of Design Students' Choice Award. Offered with a tremendous amount of documentation, including copies of the factory build sheets and tons of historical photos, this gorgeous 250 GT Berlinetta Tour de France is utmost certain to start a bidding war at the Monterey 2022 auction. 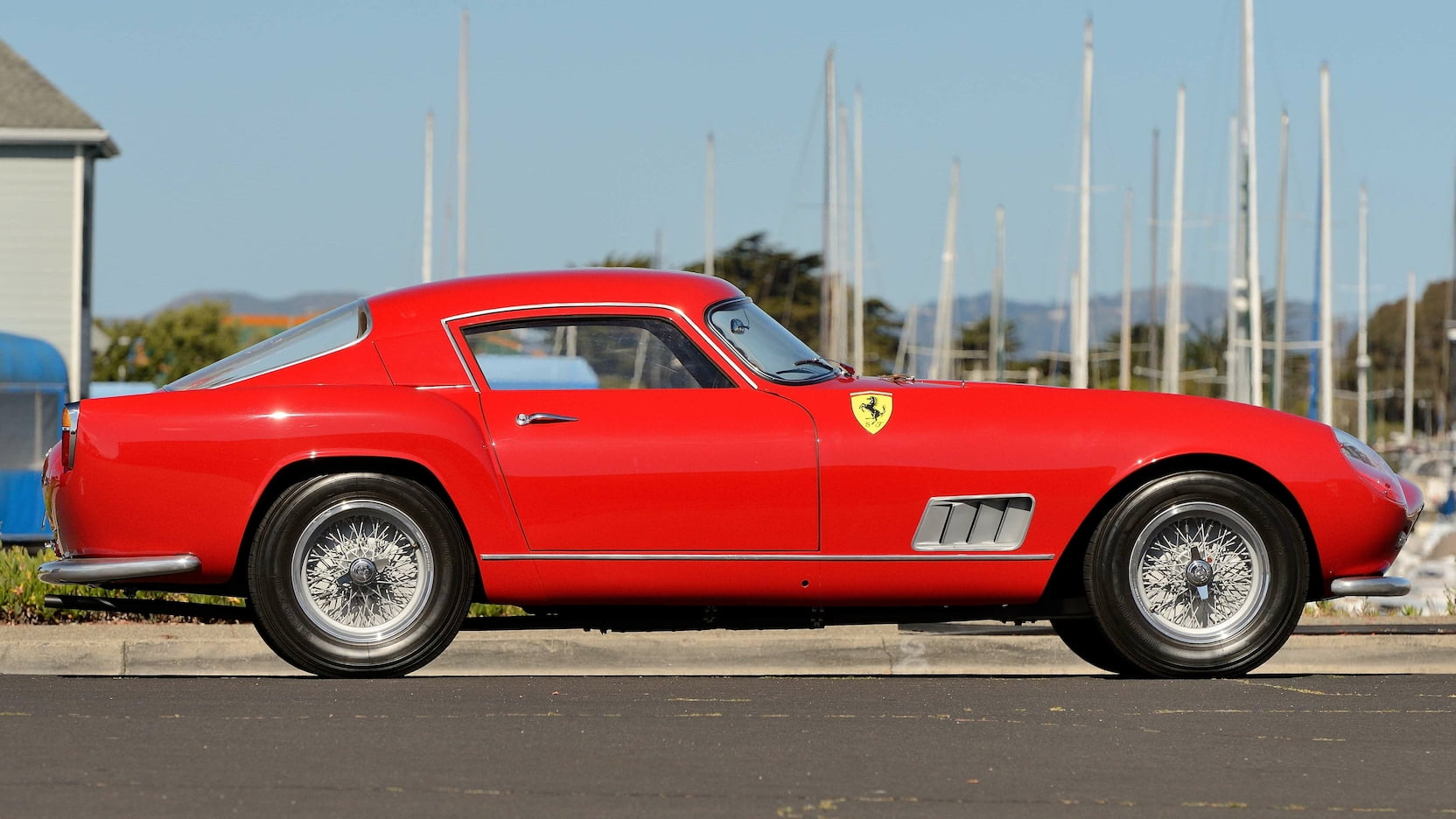 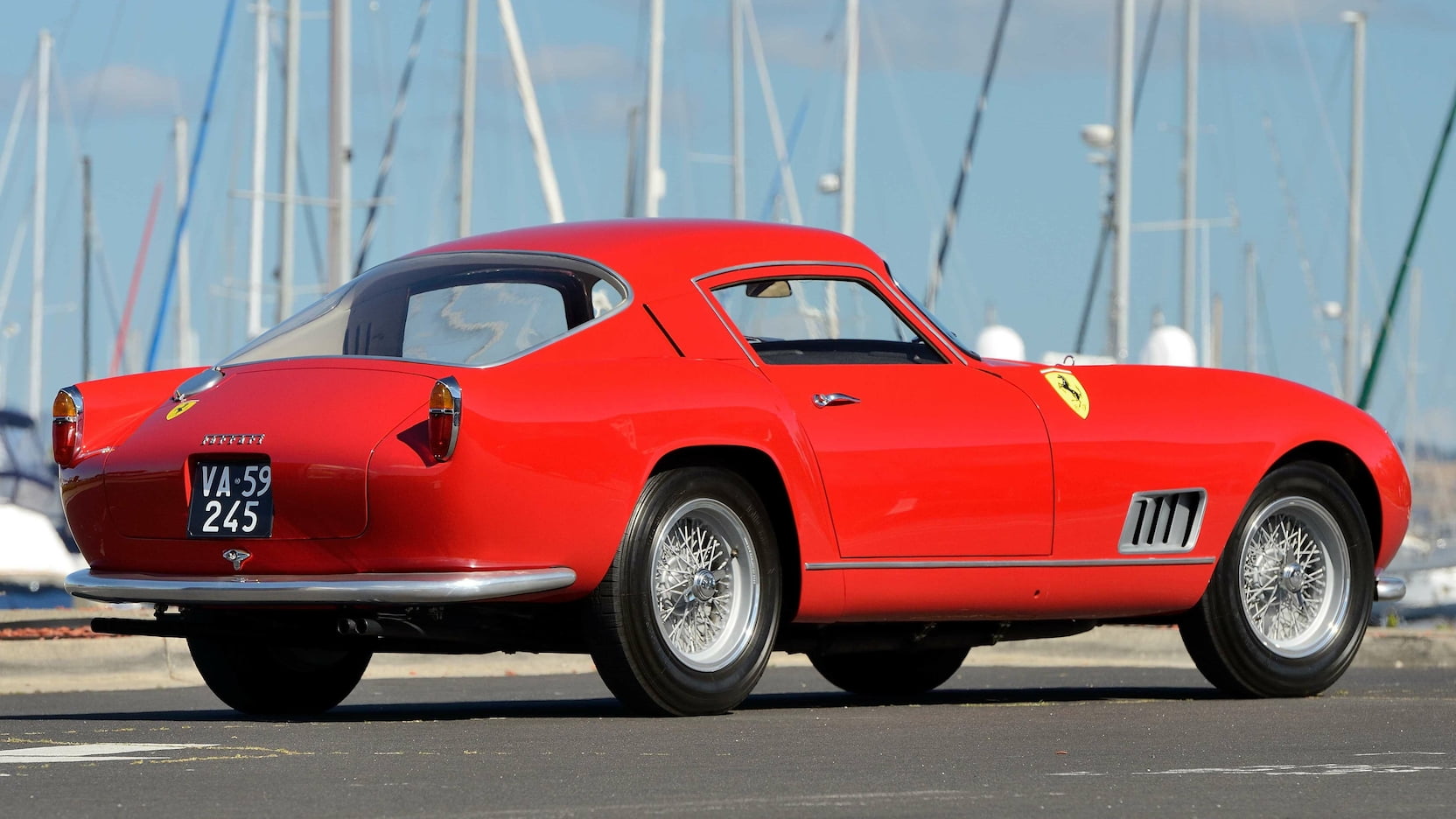 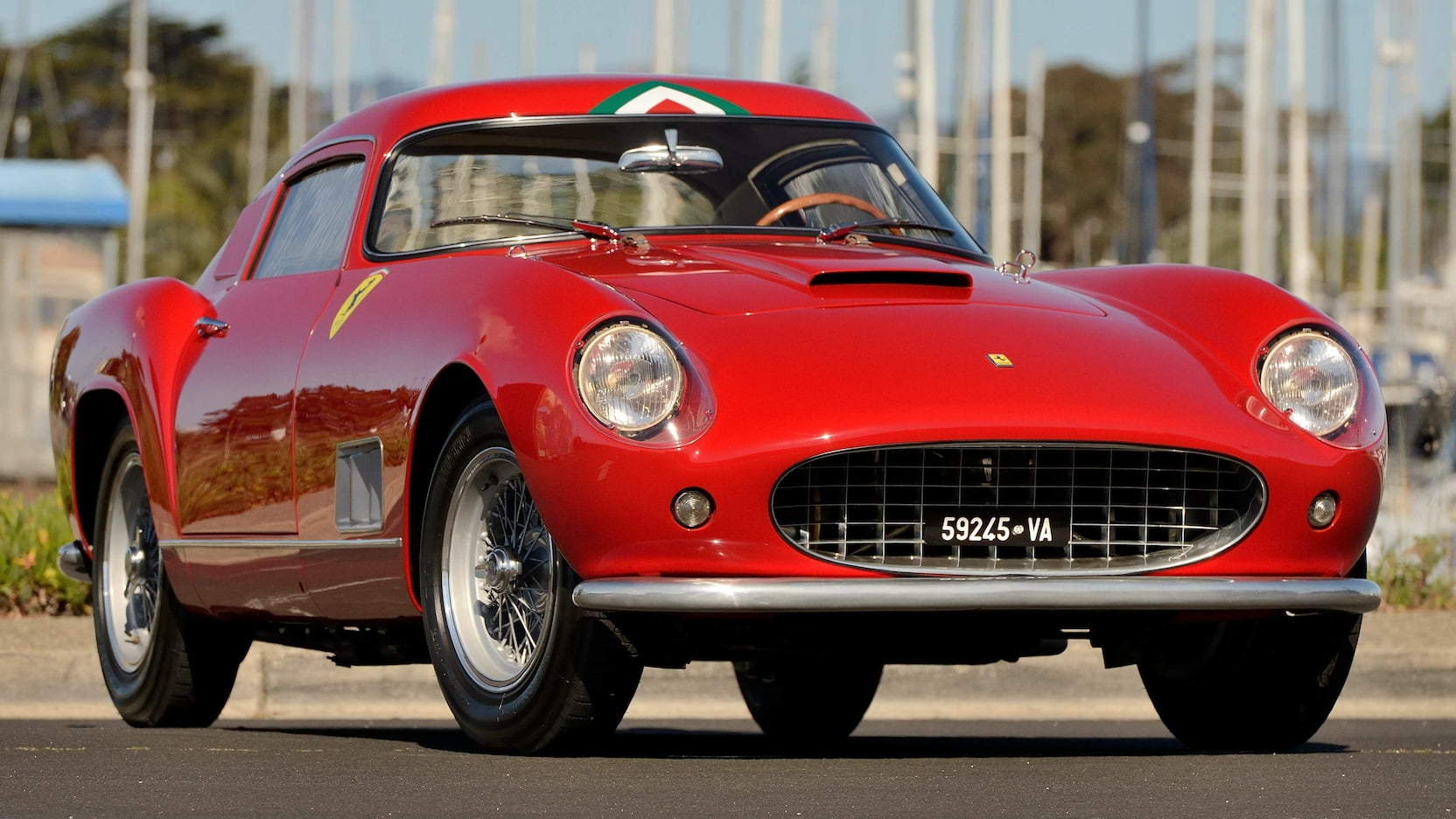