This Jaguar XJS Is Actually A 1994 Chevrolet Camaro Z28 Underneath

It's true that the Jaguar XJS has something of a reputation for being, shall we say, maintenance intensive. It's also true that the fourth-generation Chevrolet Camaro is a rather stout platform with V8 power. Could combining these two performance icons create something extraordinary?

That's the very unlikely question this curious car seeks to answer. Currently selling on Bring A Trailer, it's listed as a Jaguar XJS-bodied 1994 Chevrolet Camaro. The title uses the Jag's VIN, so in the eyes of the Commonwealth of Pennsylvania, this is a 1987 Jaguar XJS. And you know what? Walking by it outside – even up close – there's little reason to believe otherwise. It wears a neat Group 44 Jaguar racing livery, and an external battery cut-off switch might have you believe this V12 coupe has been modified for track duty.

Even a quick glance inside might not be enough to reveal the Chevrolet underneath. An XJS dash and steering wheel are in place, but the door panels and prominent six-speed manual lever are clues that something strange is happening here. It's packed with upgraded gauges, and the door panels are clean if drab with solid gray covers. Finally, we get to what's under the hood and that's when the truth is revealed. A 5.7-liter V8 replaces the Jag's V12, but it's not a motor swap. That's a Camaro engine bay.

Details on the build aren't listed, other than the Jaguar's body panels being installed on a stripped 1994 Camaro Z28 unibody. A detailed photo gallery with the auction shows the 'Maro before the Jaguar bits were installed; it is indeed about as bare as you can get for a unibody with the roof and all the pillars removed.

As for the engine, it's listed as a 5.7-liter LT1 V8 with a whole host of upgraded internals and a beefy exhaust. Power goes to the Camaro's solid rear axle through a six-speed manual, and the suspension is also significantly upgraded. We see a license plate bolted to the rear, but the enthusiastic V8 exhaust note in the video at the top of the article suggests this car is far more at home on a track.

It's certainly a unique build, and it looks quite well done. But will Jaguar fans want an XJS with Camaro bones? Will Camaro fans want their V8 with a Jaguar body? We'll find out when the auction ends on October 27. 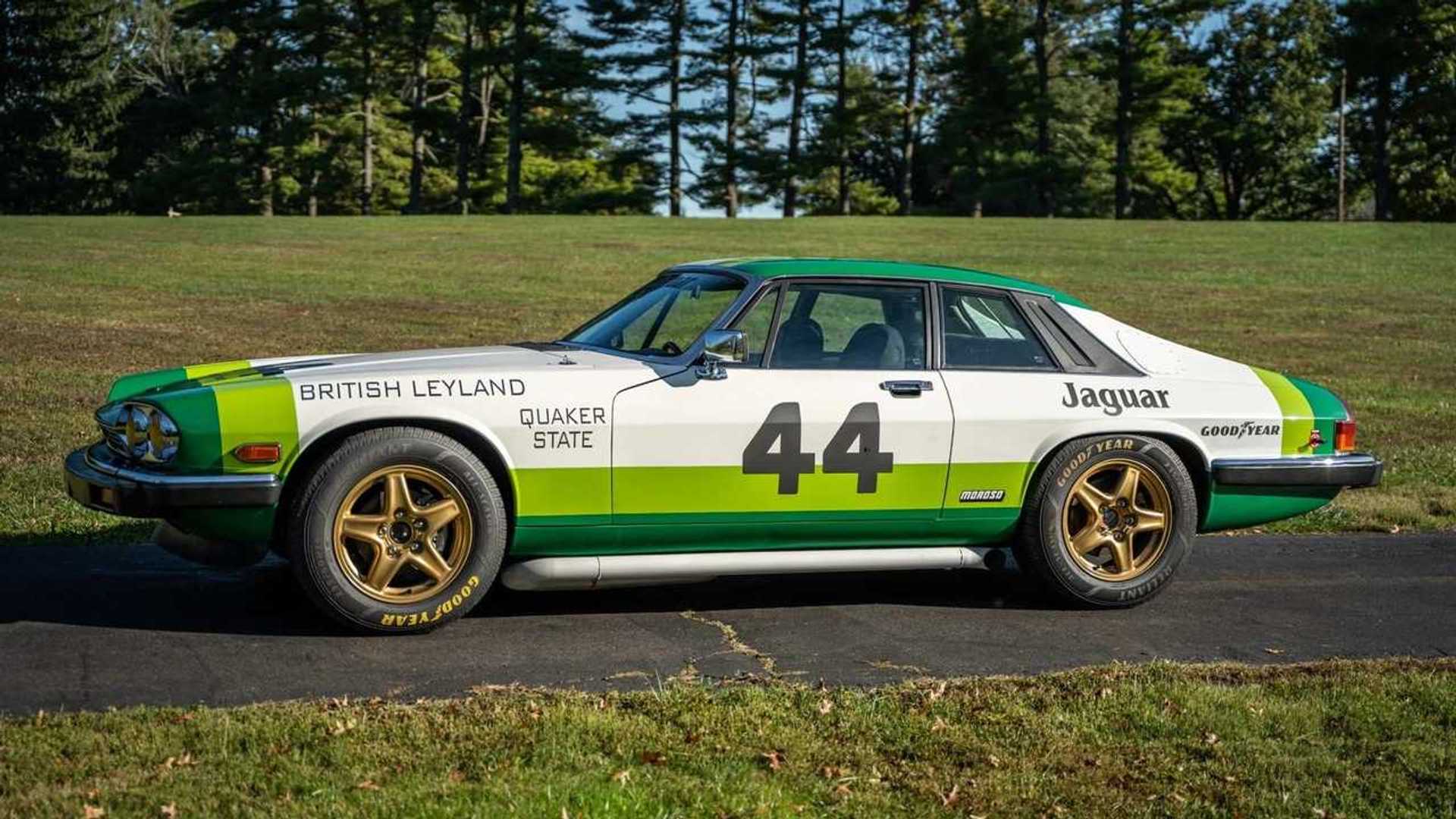 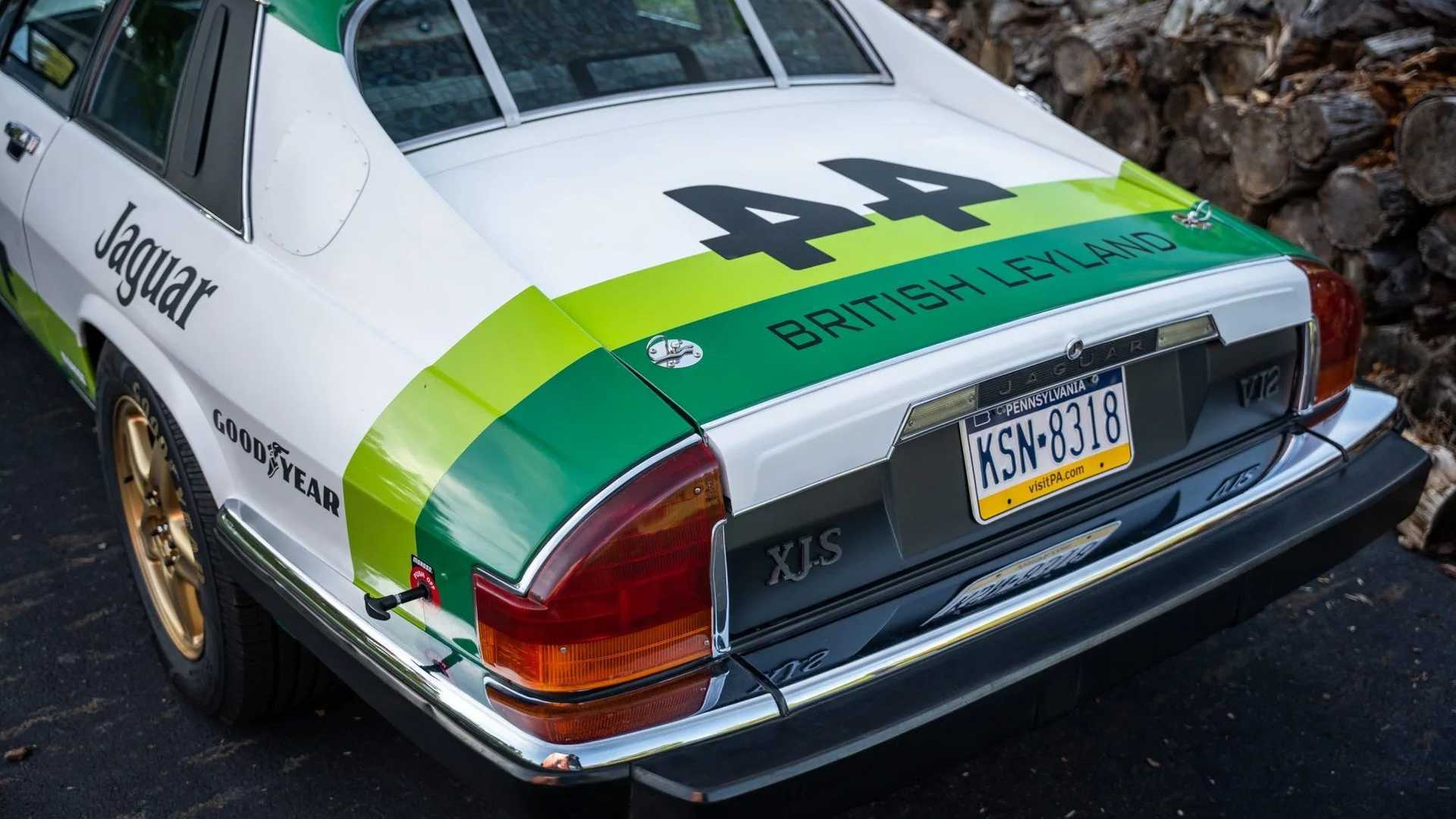 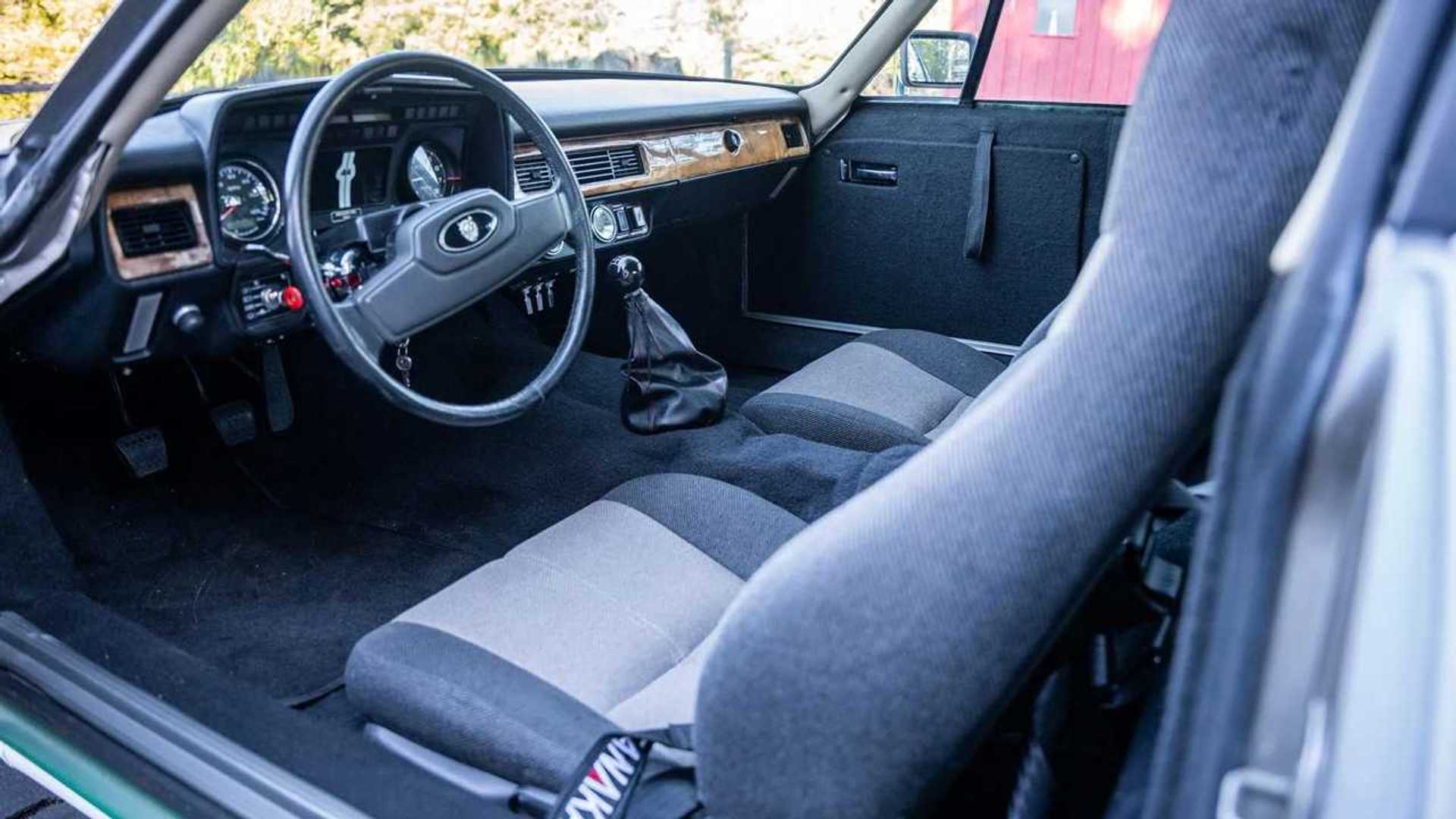 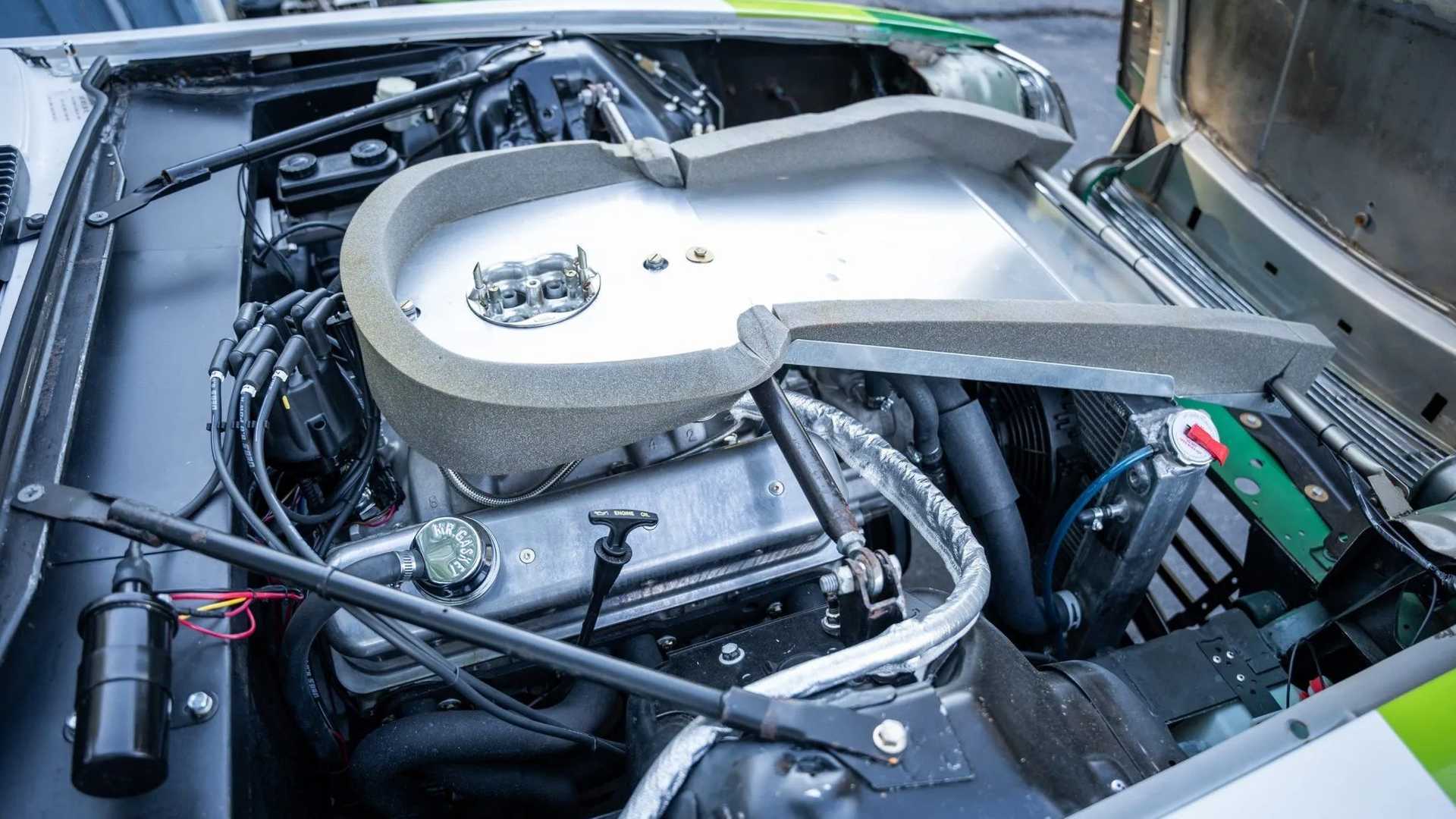 Verwandte Nachrichten
This French Guy Found His '73 Camaro In The Desert On The Way To Vegas17 September 2017
50 Years In 5 Minutes: How The Chevy Camaro Has Evolved8 November 2017
1968 Chevrolet Camaro Shows A Simple Restoration Is Best At Times26 März 2020
This 1969 Chevrolet Camaro Rs/Ss In Hugger Orange Packs A Monster Engine23 Juni 2020
Here’S A Mesmerizing 1967 Chevrolet Camaro Restored To Perfection19 August 2020