camperHanomagHanomag F-35Hanomag Silver Streak Matadorvan
Mating a 26-foot Silver Streak camper trailer to a Hanomag F35 cutaway van chassis doesn’t sound like the brightest idea, although it has been done.

The Silver Streak Matador was inviting and very economical, but it could barely go faster than 60 mph (96 kph).

There isn’t much information about this Silver Streak RV. Despite appearances, this is not a DIY build. The pill shape of the camper might strike you as a hat-tip to Airstream, and indeed, there is a connection between the two companies. According to Airstream’s history, Airstream founder Wally Byam worked with Curtis Wright in the late ’40s, but the partnership was eventually halted. Byam went back to building Airstream trailers, while Curtis Wright’s company was sold to investors who formed Silver Streak Trailer Company.

This explains the design similarity between Airstream and Silver Streak campers, but that’s all there is. The Airstream campers are built with a separate frame and shell and completed before being lowered onto the frame. Silver Streak campers, on the other hand, are created as a unique structure, and the appliances and fittings are installed from the inside. The jury is still out on whether one or another is better. However, the market has chosen its victor since Silver Streak went out of business in 1997.

Although its campers were great, the decision to attach one to a Hanomag F-series medium-duty truck might not have been the wisest. The weak engine of the Hanomag (only 55 horsepower available) was the issue, combined with the heavy weight of the Matador. There’s a reason why these RVs are so rare, and scarce information indicated that maybe only 23 were produced. We don’t know how many are still in good condition. This same example was featured in one episode of History Channel’s American Pickers.

The camper is still in original form, with the listing on Facebook Marketplace mentioning an interior in “as found” condition. The engine was reportedly “put into running shape,” whatever that may mean. The rear cabin can accommodate four people and features everything you’d expect from a big travel trailer. There aren’t many technical details, but the pictures show a rustic appearance. The asking price is $7,500, which is a fair price for a very rare piece of history. 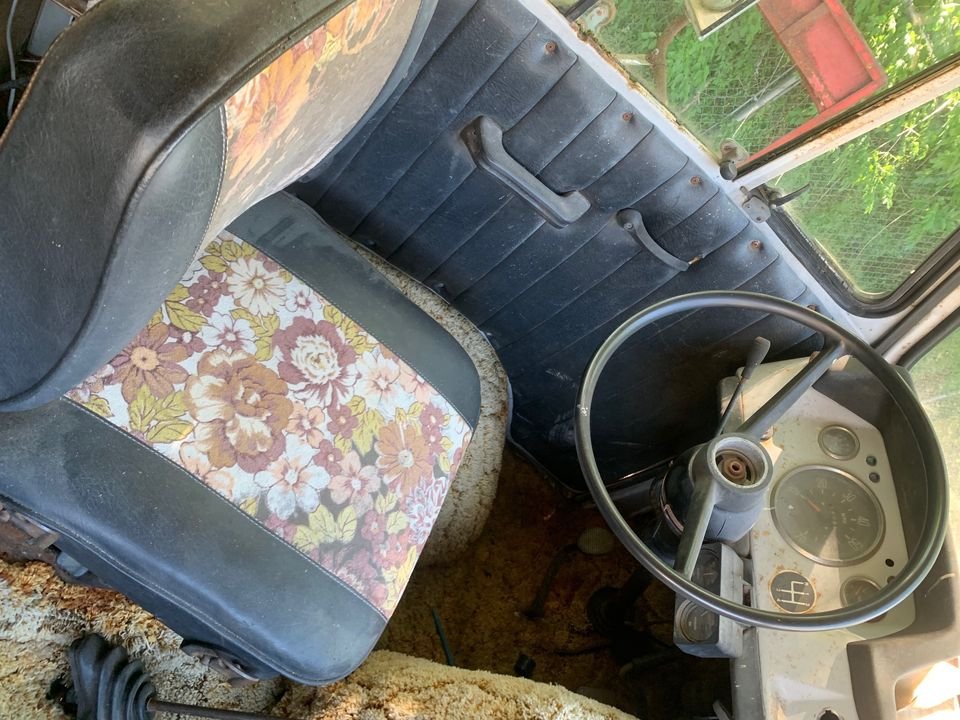 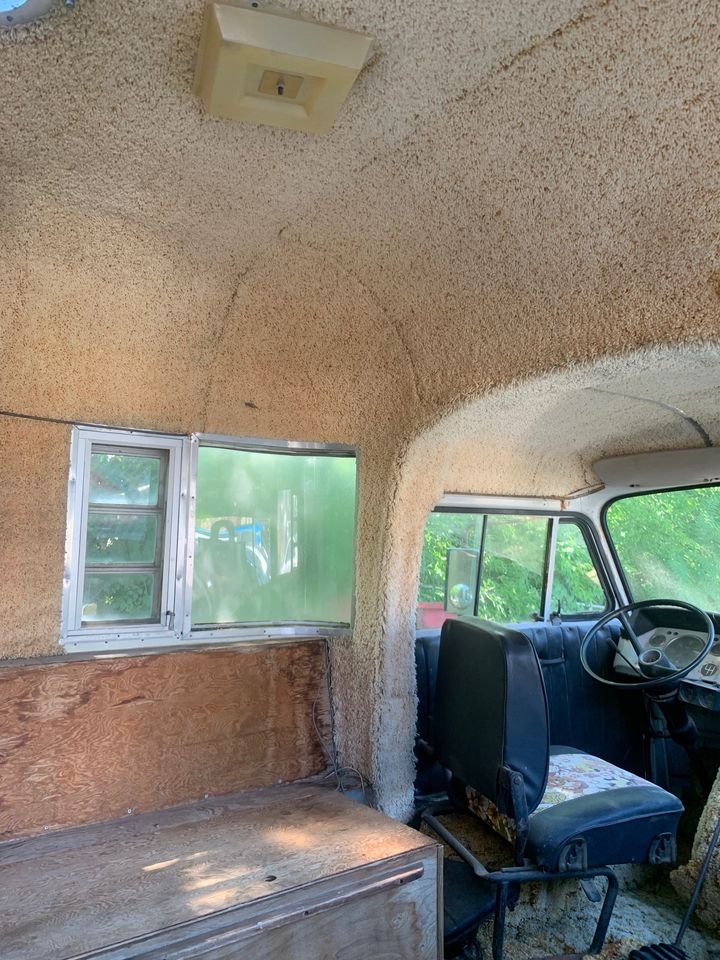 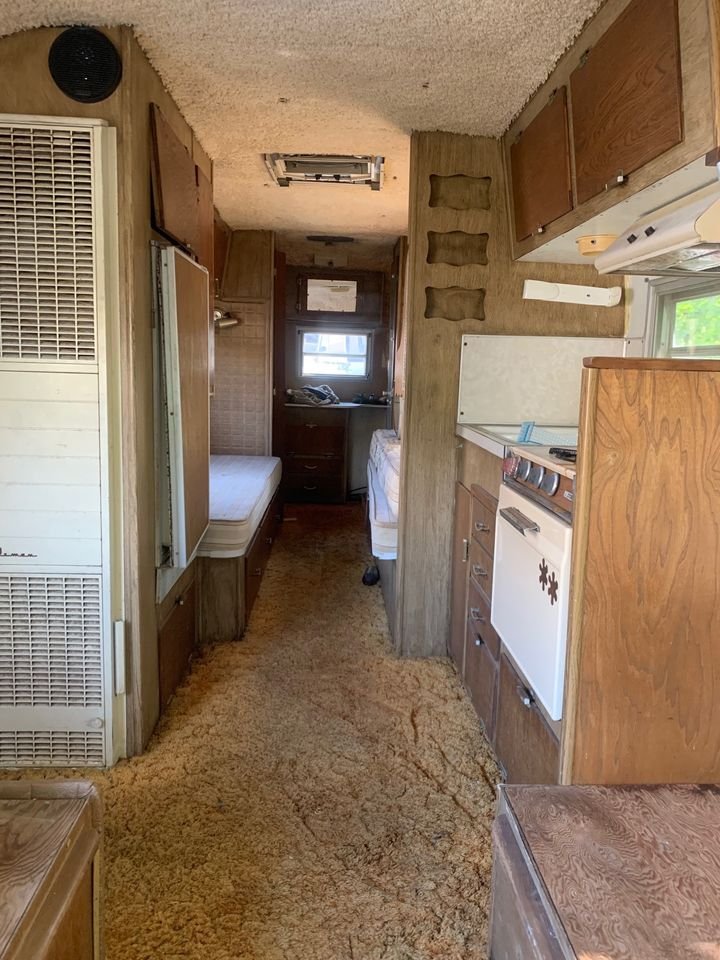