With stunning looks and amazing history, we suspect it's worth every penny.

Here's a Ferrari you don't see every day. Not that there's really any Ferrari you see every day, unless you happen to work for the automaker or have the pleasure of owning one. Even if you fall into either of those categories, however, you won't see a Ferrari like this every day. That's because this 1952 212 Inter wears a one-off body by Ghia, and it can be yours through Motor GT for a cool $1.6 million.

If you do happen to buy this incredibly beautiful Ferrari, you'll be in some rather notable company. This special 212 was initially shown at the 1952 Paris Auto Salon, where it caught the eye of a certain Argentine president by the name of Juan Perón. This was after the death of his famous wife Evita and his actions were under closer scrutiny; it's said that he purchased the car but it first went first to Milan, Italy and was given registration number. That way, Perón could avoid high taxes for new luxury imports that came into Argentina.

In any case, the car was left behind when he was exiled just a few years later. It remained in storage until 1973 when it was bought, appropriately enough, by an Italian living in Buenos Aires. It was sold again in 1987, and in 1990 it went through a meticulous restoration to return it to the same condition as it was first seen in Paris so many years ago. Since then the gorgeous Ferrari has won numerous awards, including a second-place finish at the 2002 Pebble Beach Concours d'Elegance.

The collector car world is full of cool cars with interesting stories, but this Ferrari 212 Inter certainly stands out. For one thing, it's simply stunning to behold. The vintage Colombo V12 under the long hood sounds equally as extraordinary. Throw in ownership history that includes a famous Argentine president, and it becomes a very amazing machine with incredible history to match. 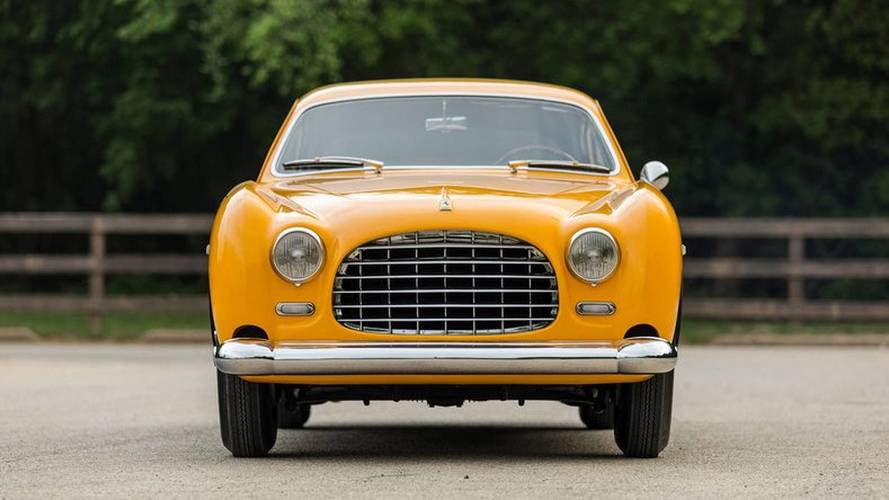 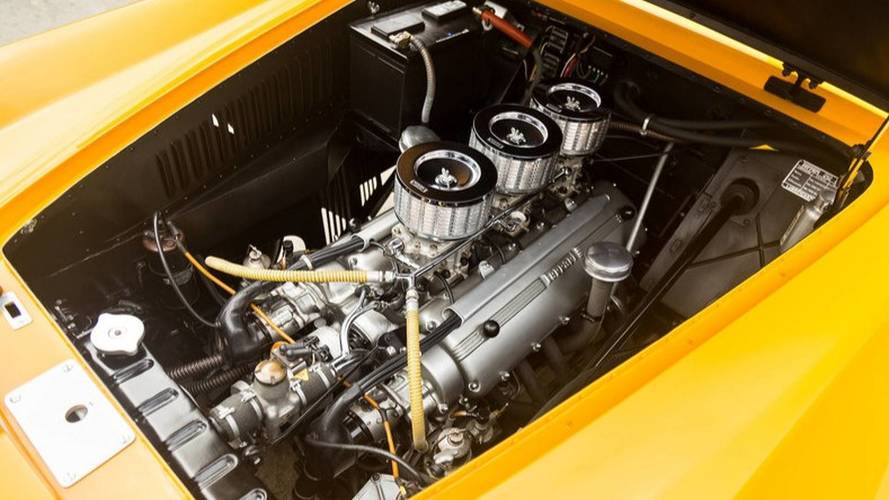 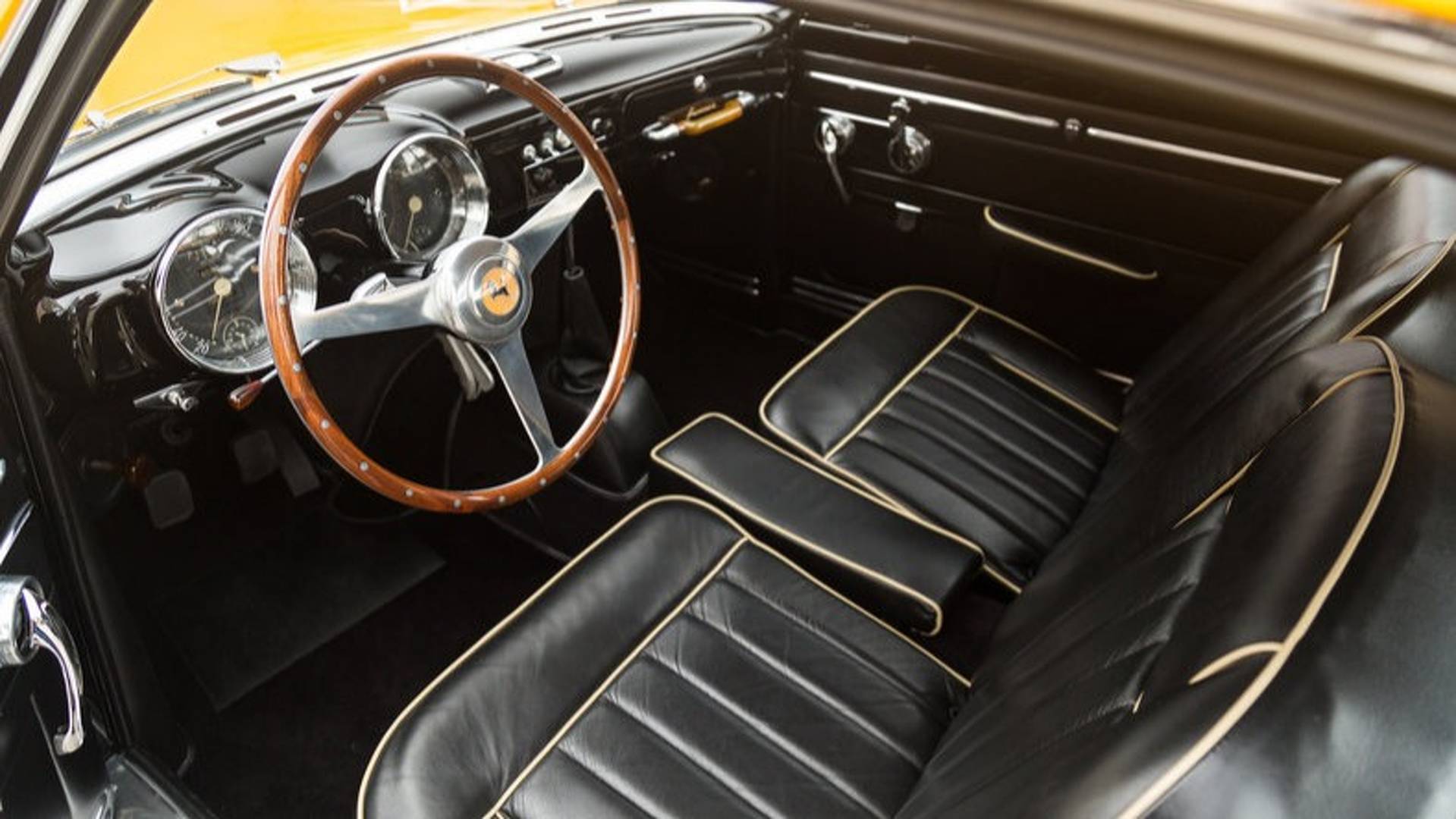