cadillacCadillac Hearse
We’d all prefer to live forever if given a chance.

But since you gotta go one of these days, there’s no vehicle that Americans prefer to take their last ride in than a Cadillac Hearse. Although the one we’ve found for sale via an anonymous seller on classiccars.com likely hasn’t seen a funeral since at least the 1980s, perhaps even longer.

Cadillac has a long and storied history of providing Americans with dependable and dignified hearse vehicles since at least the early 1930s. This 1956 example came from a time when Cadillac was at the height of its influence in American car culture. It was likely used in highly expensive funerals for high-class and well-to-do clientele.

In 2021, however, this hearse looks like it could use a funeral of its own. Years of sitting out in the pacific northwest sun have left the exterior in a miserable state indeed. Much of the custom Hearse bodywork that was painstakingly handcrafted over 60 years ago now sports a green tinge thanks to the years of dirt, mold, and general dirtiness building up.

The interior hasn’t faired any better than the exterior, with cobb webs, rotting upholstery, and acres upon acres of mold and mildew turning the car into a haunted house on four wheels. Notice how the mounting points in the rear of the vehicle that once helped fasten a corpse laden coffin from the funeral home to its final resting place are now covered in a layer of grime and debris.

Assuming you want to take this hearse home with you, you’ll have to navigate the vehicle having four flat tires. At least the V8 engine and transmission that the Hearse left the factory with are still intact and ready for someone to make it running again. Someone will have to fork over $20,000 before taxes and fees if they want a crack at making it beautiful again. 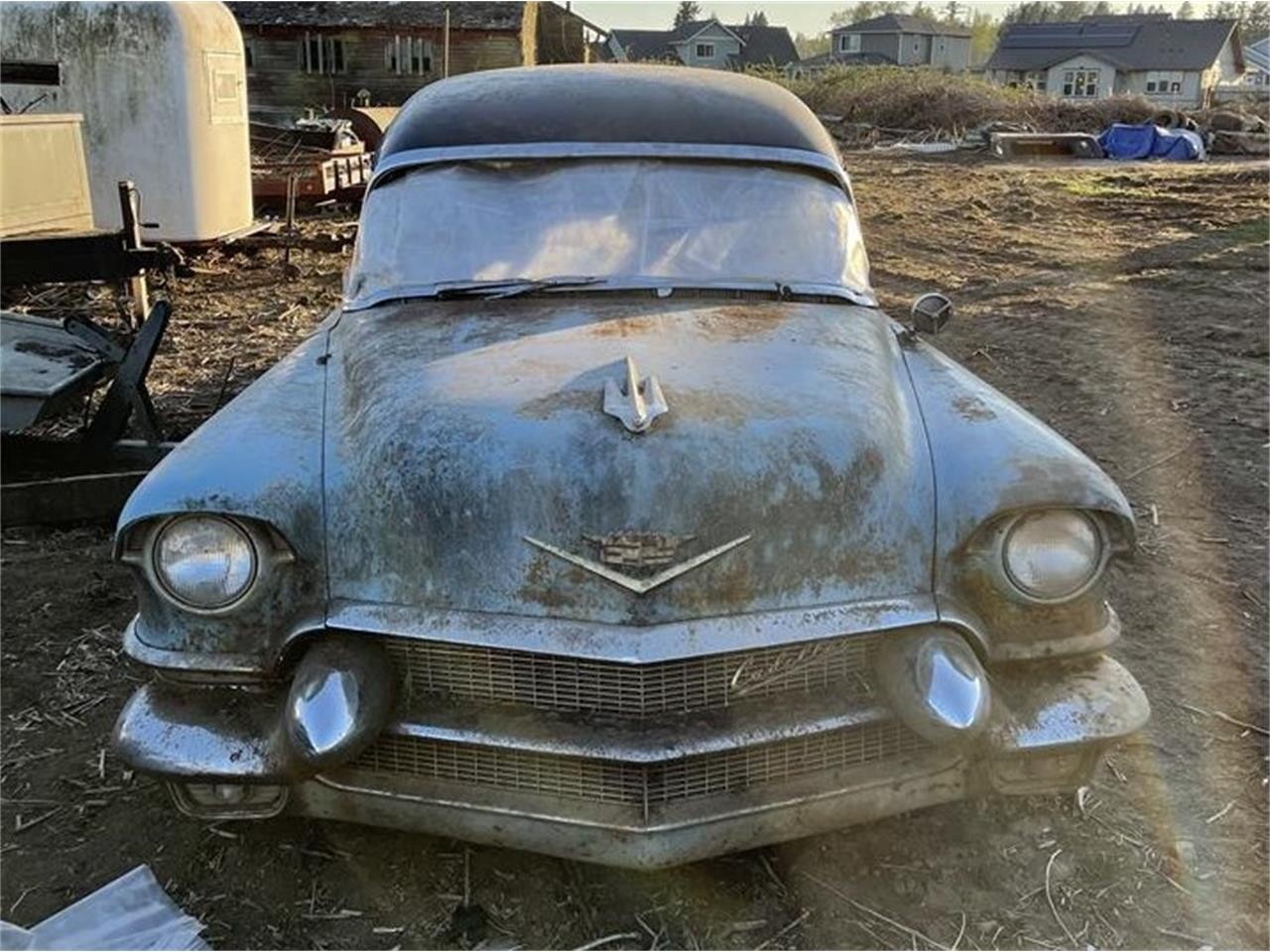 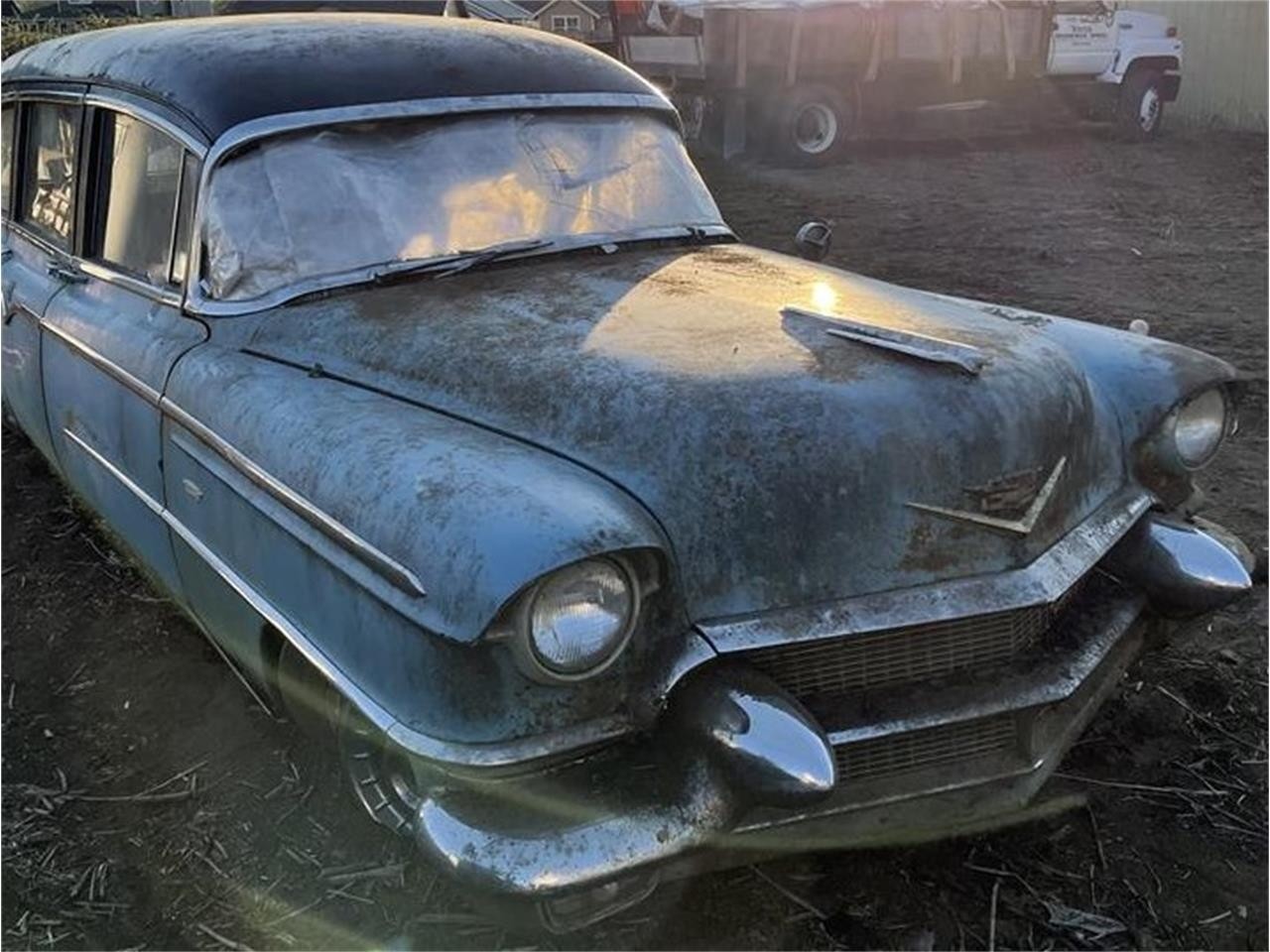 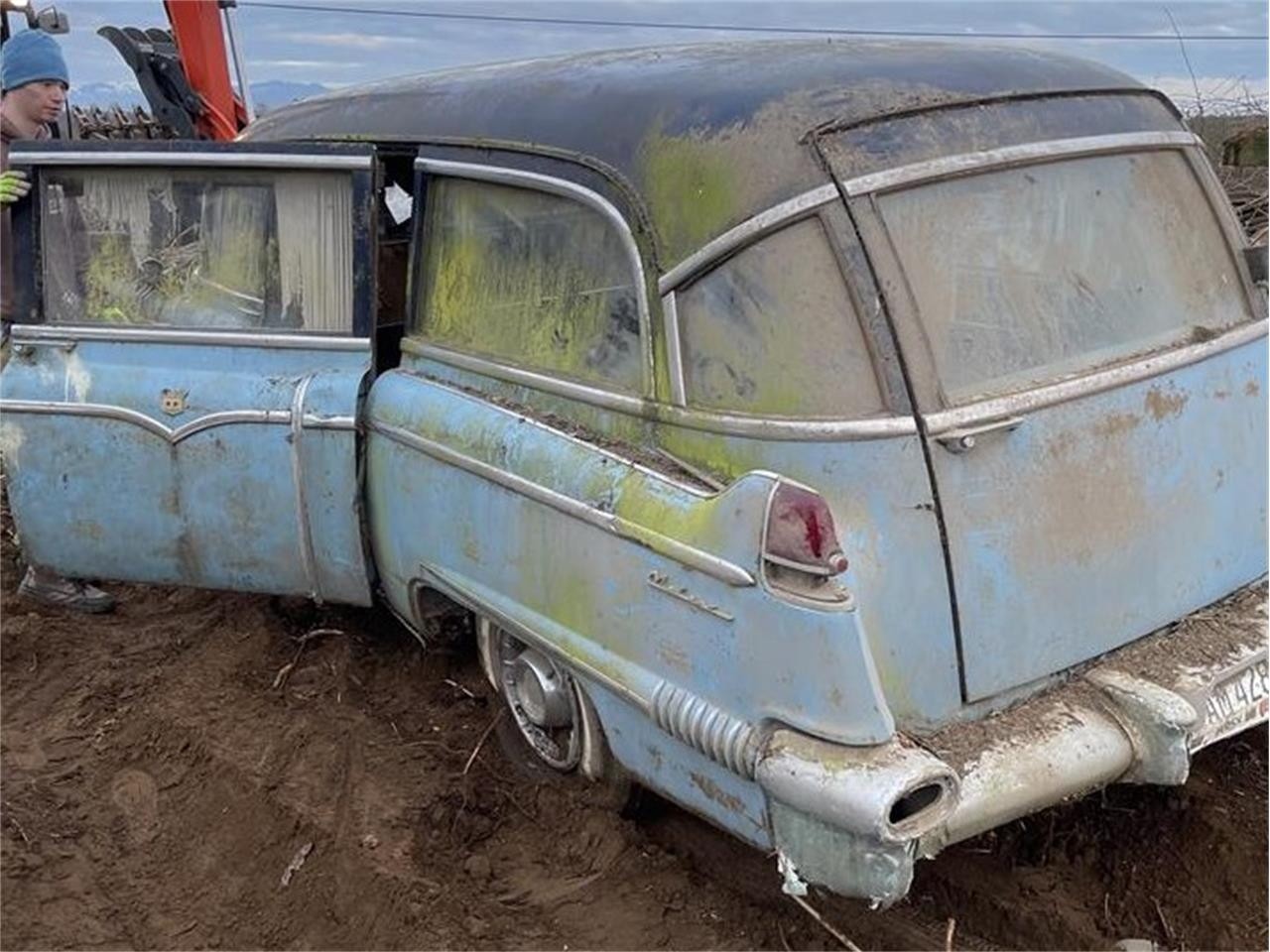 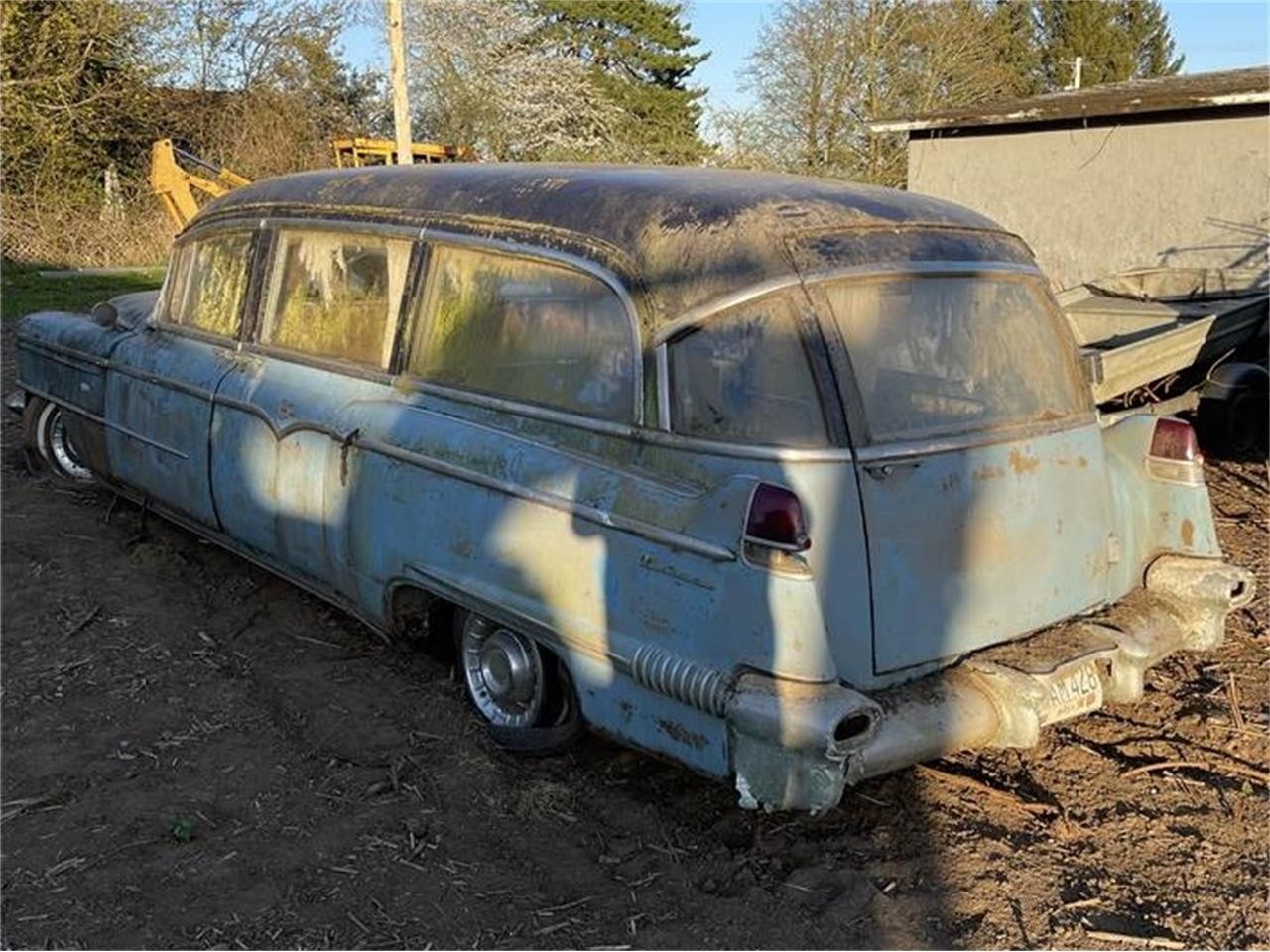 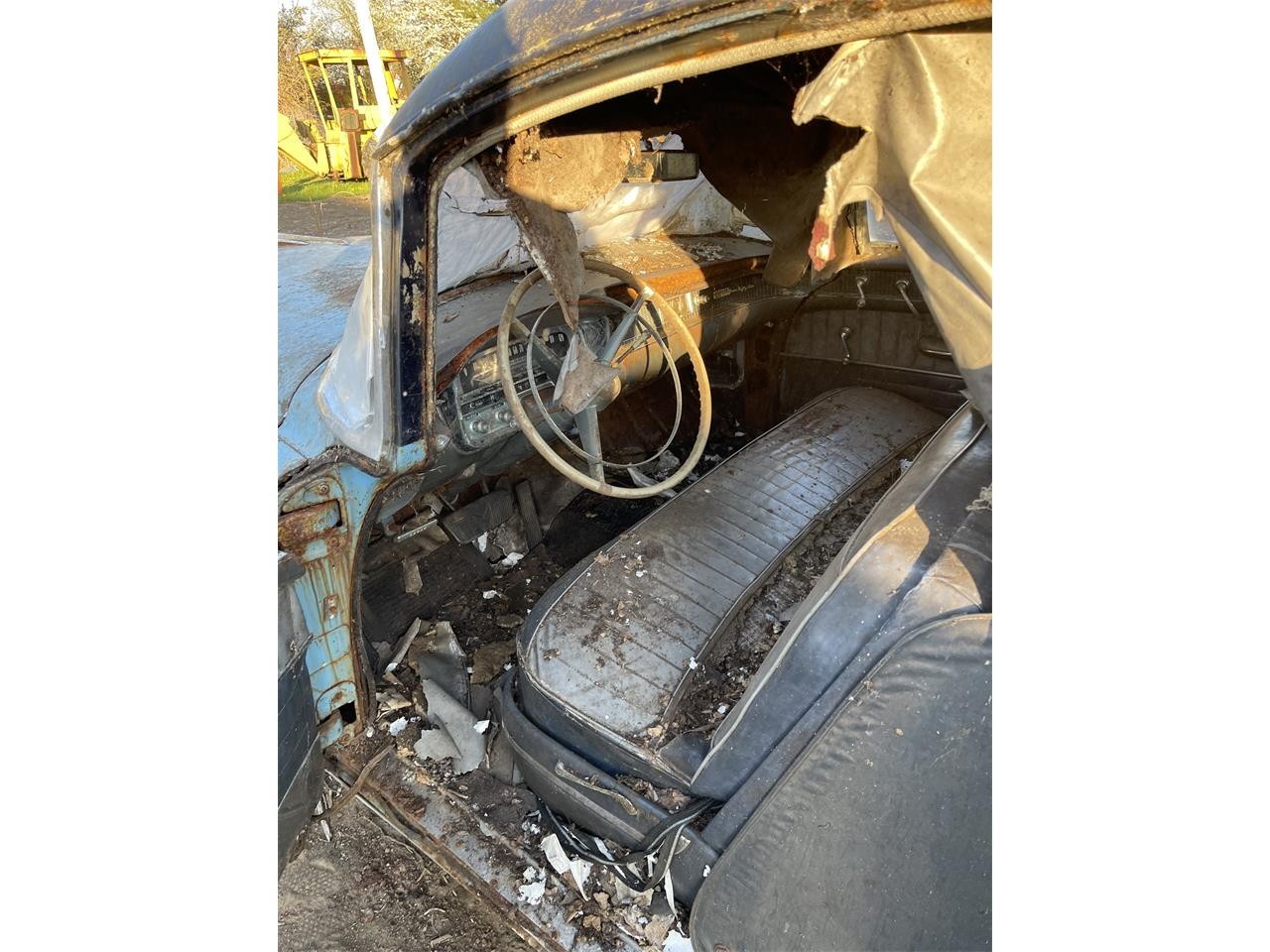 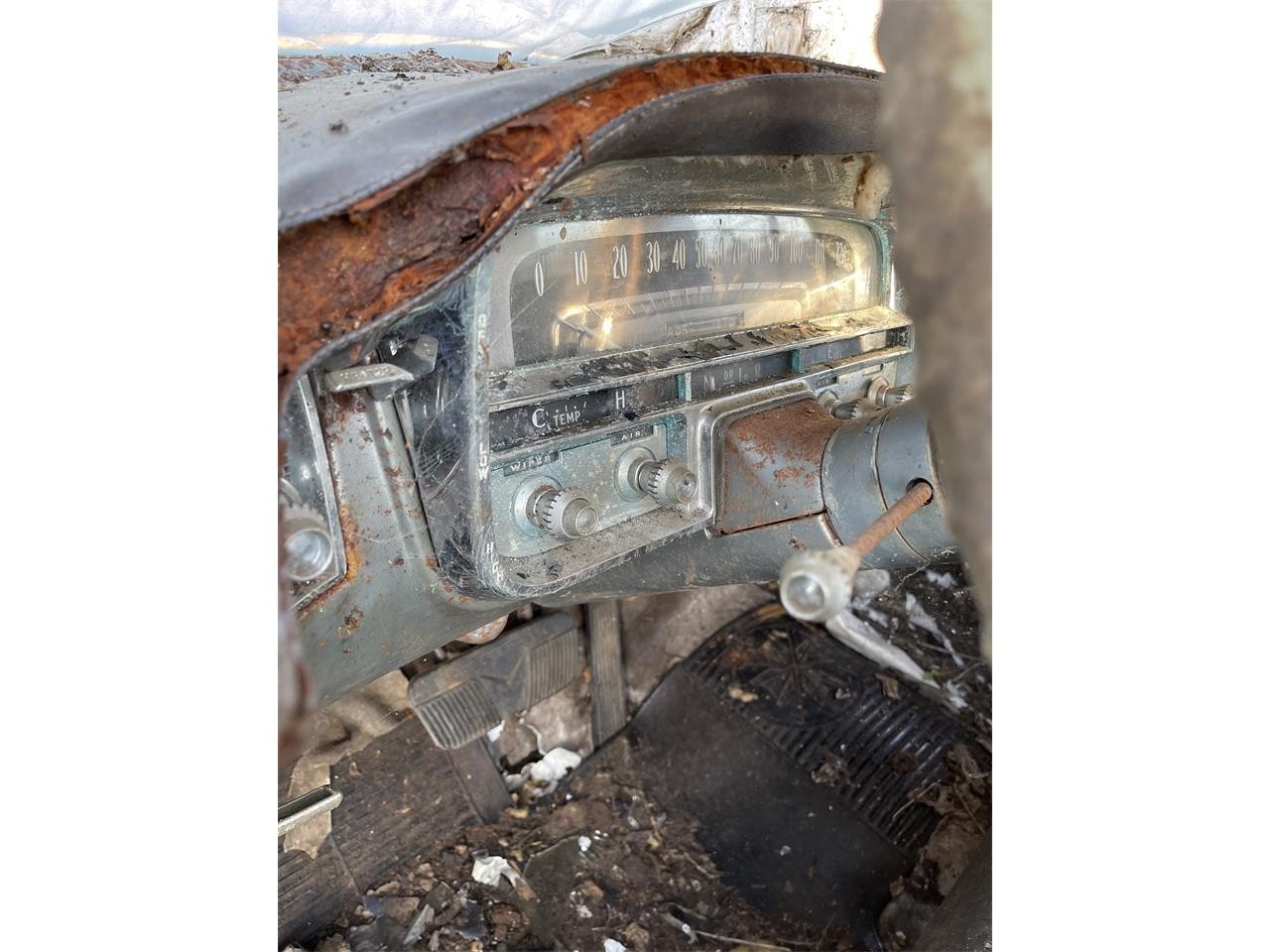