Buick built quite a few iconic nameplates over the decades, but the Limited isn't one of them.

And that's because it was only offered for the 1958 model year. It was, however, one of the company's most luxurious automobiles.

Buick first used the "Limited" badge in the 1930s when it introduced a fancier version of the Series 90 full-size. Launched in 1936, the Series 90 Limited remained in production until 1942. The name was then revived as a stand-alone nameplate in 1958. And it was a sight to behold.

Designed as the ultimate Buick, the Limited was part of GM's answer to Chrysler's "Forward Look" design language. And just like its Mopar rivals, the Limited received a huge amount of chrome.

Not only do the front grille and bumper form a massive slab of shiny metal with no fewer than 160 chrome squares (it's called a "Fashion-Aire Dynastar grille"), but the Limited also featured a big rear bumper, chrome trim atop the rear fins, and 15 chrome stripes on each rear fender.

The taillights were also dressed in chrome, while the trademark "sweepspear" stripe traveled from the top of the headlamps all the way to the rear wheels. In short, the Limited was screaming for attention from just about every angle.

But the Limited was also very expensive. At $5,112, the four-door hardtop carried a 4% premium over the Cadillac Series 62. As a result, Buick sold only 7,438 units, and the nameplate was discontinued after just one year in showrooms due to lack of success.

But that's exactly what makes the Limited one of the rarest Buicks out there. This pink example, for instance, is one of only 1,026 two-door coupes sold in 1958. It's not as rare as the convertible (839 cars), but it's notably rarer than the four-door hardtop, of which 5,571 were built.

And amazingly enough, this beauty is in flawless condition both inside and out. The Reef Coral finish is mostly likely a repaint, but it's true to the car's original color, as is the white top.

The two-tone interior looks just as fetching, and it's loaded with all the features that Buick offered at the time. The list includes air conditioning, power windows, a six-way power front bench, AM radio, and a power antenna. The radio is no longer in working condition, but everything else works as it should.

The Nailhead V8 could use a good cleaning to shine again, but it's complete and it runs, while the two-speed Dynaflow automatic "shifts effortlessly." Both units are of the numbers-matching variety.

Essentially a turnkey classic that's ready to win beauty contests, this Limited is being sold by eBay user "juliet-mike" for $50,000. There's no "make an offer" option, but that's understandable given that two-door hardtop models in excellent condition tend to cost more than that. 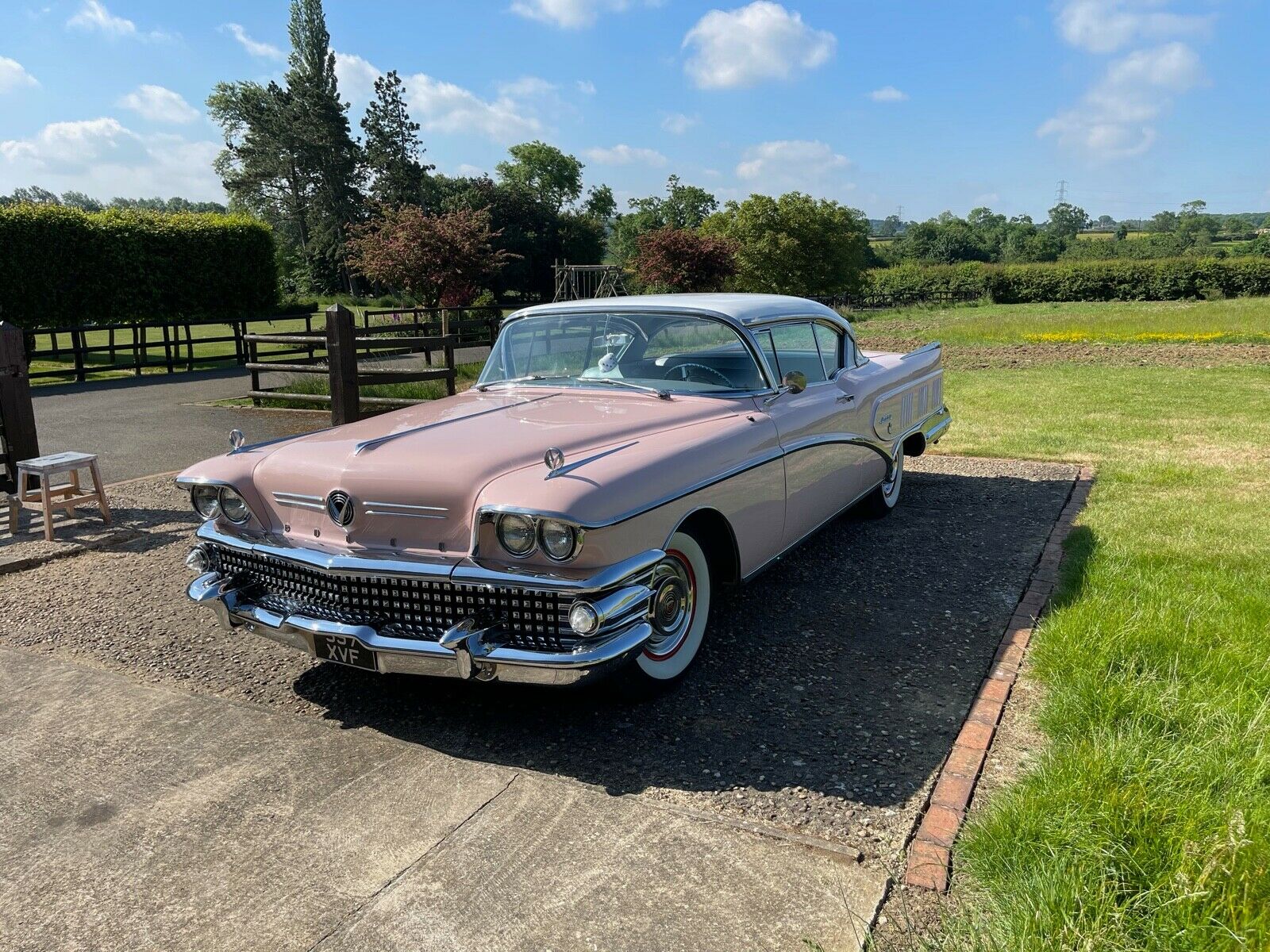 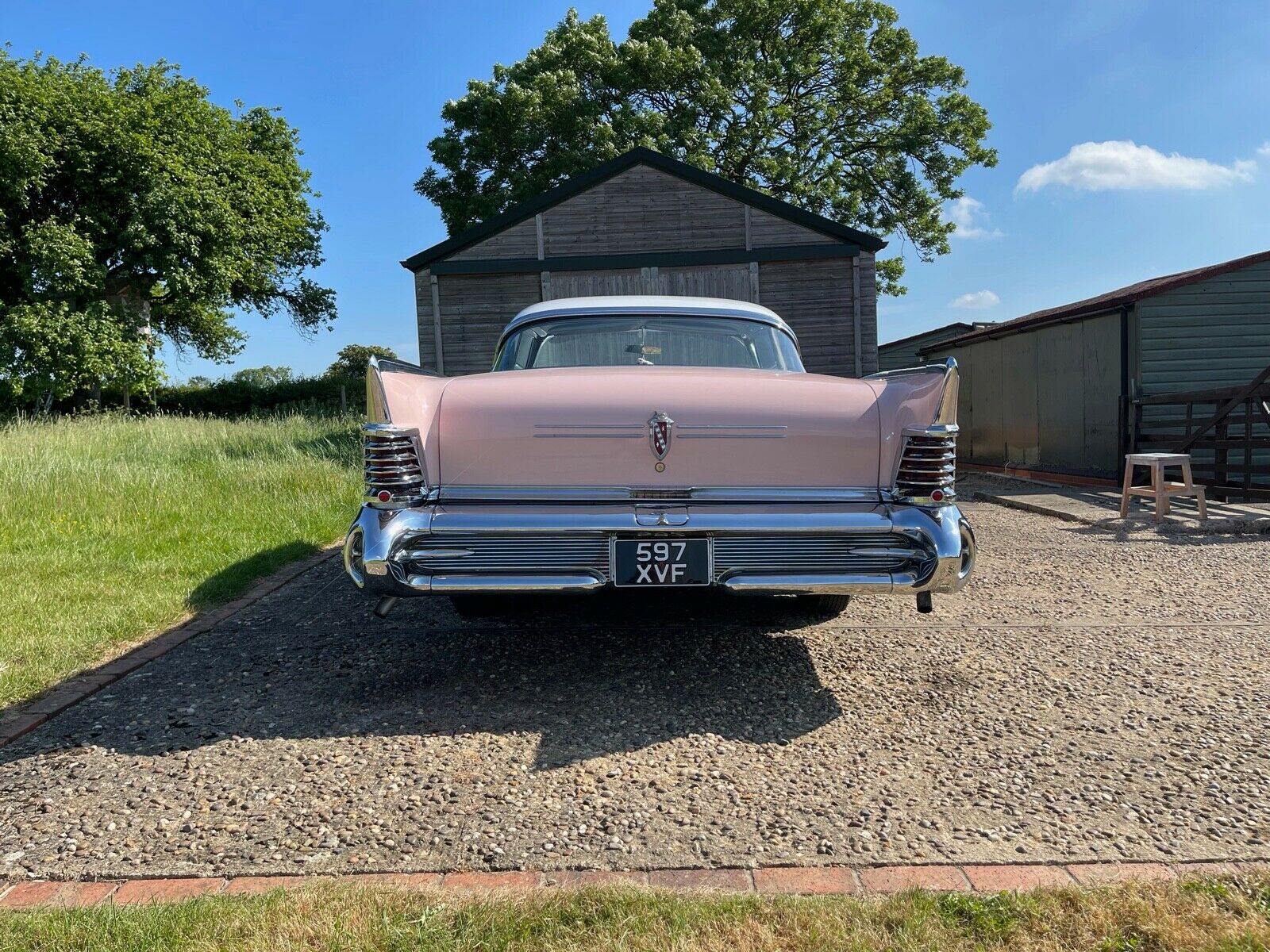 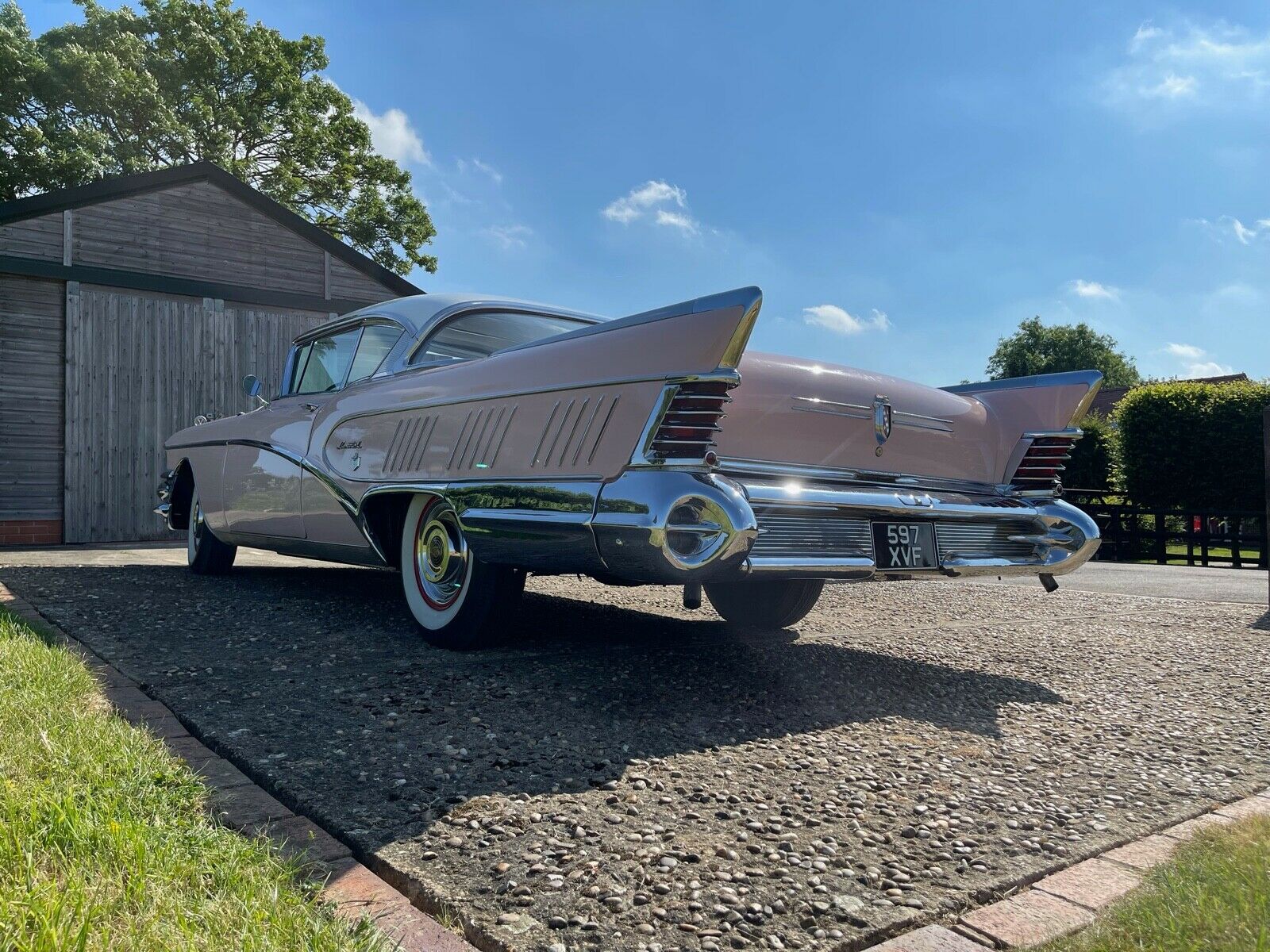 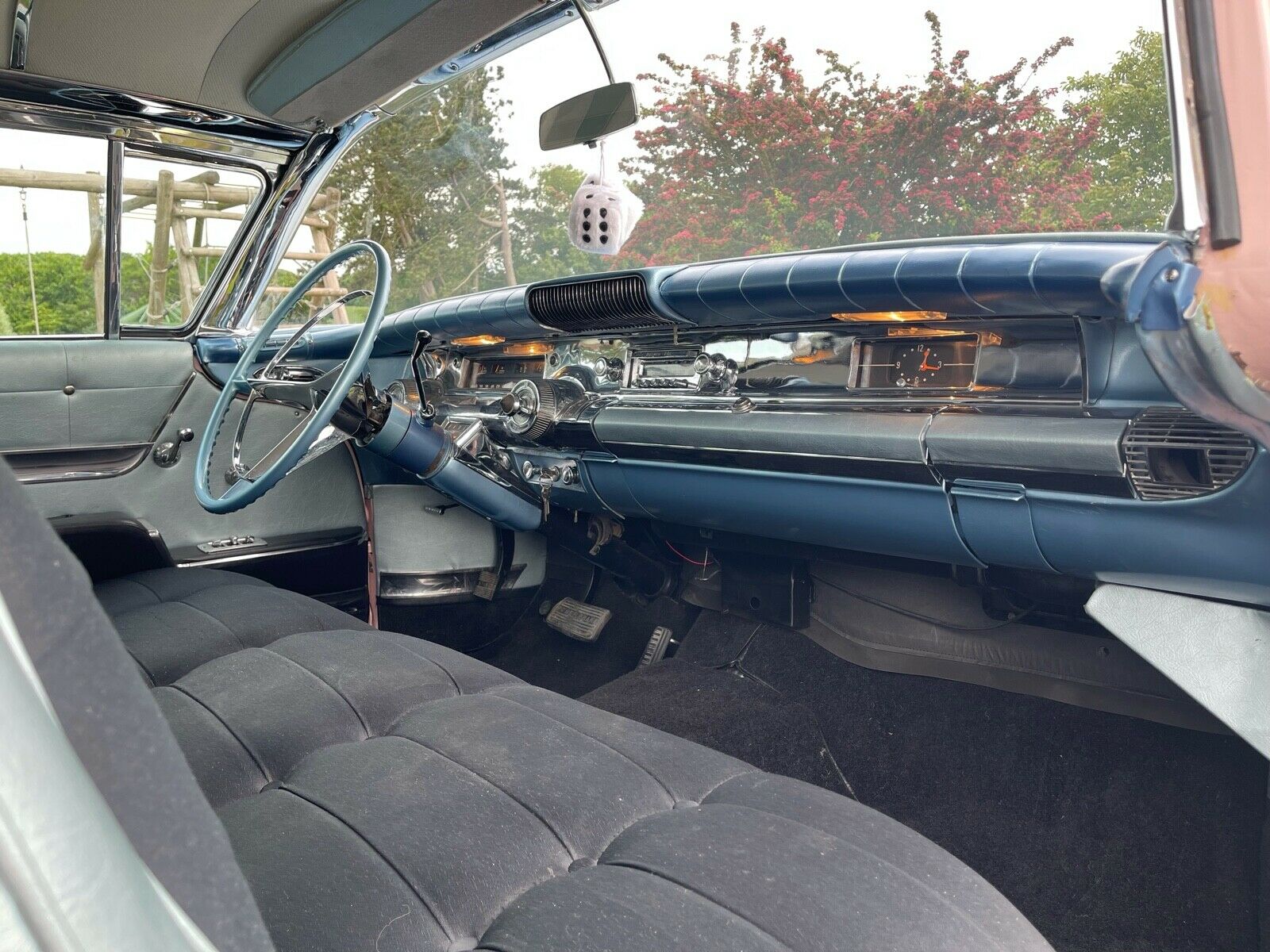 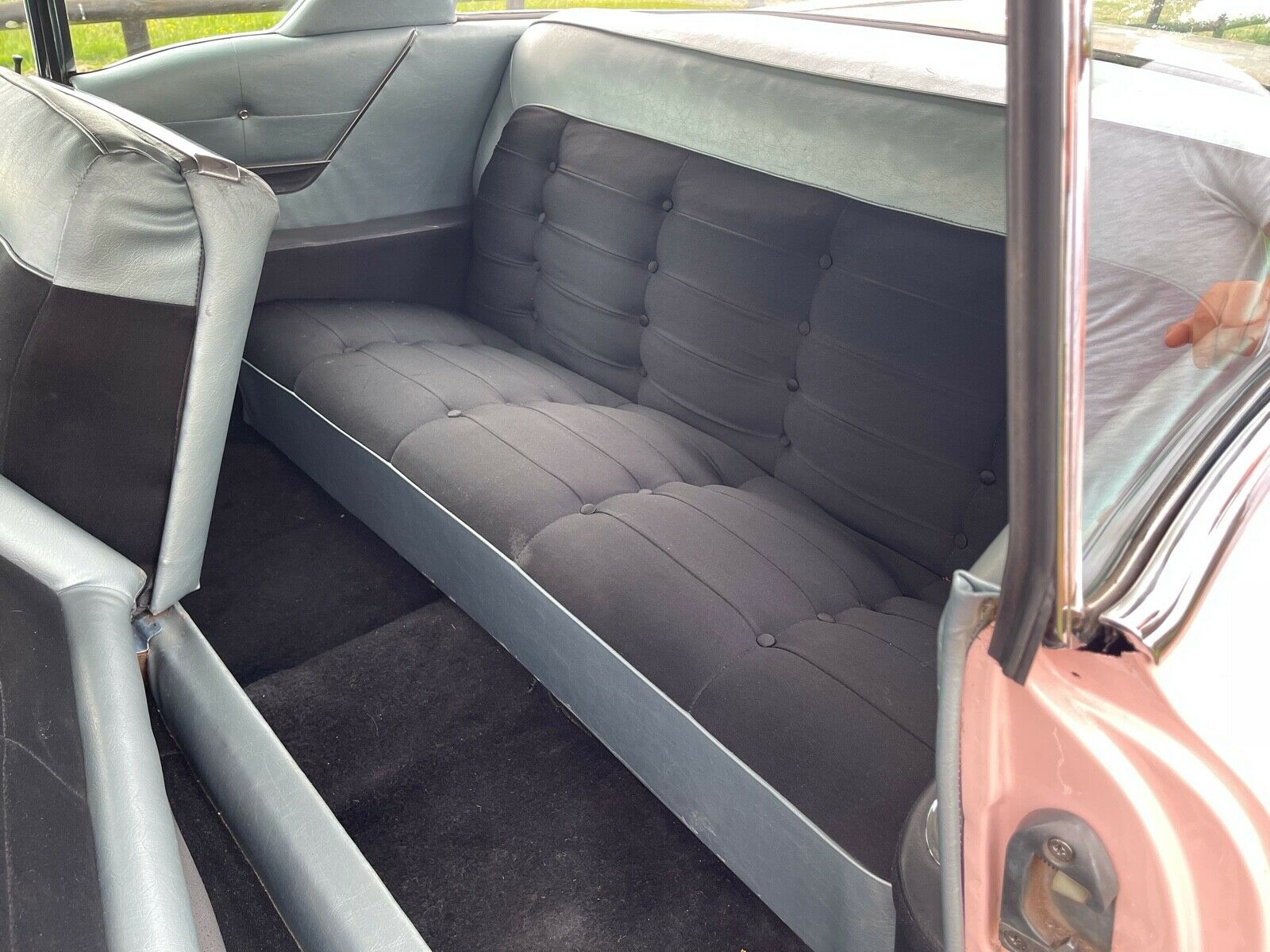 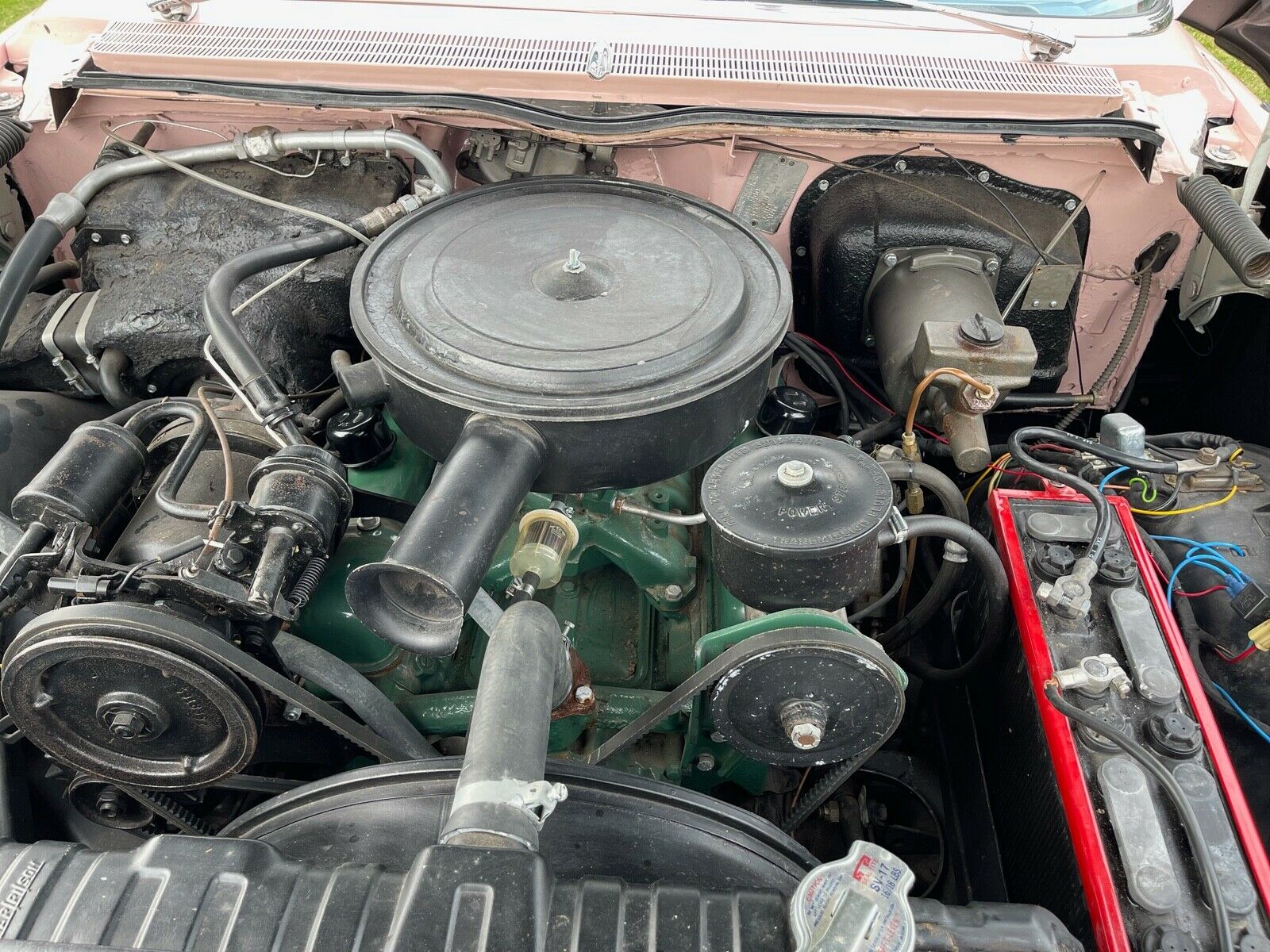