Perhaps Oldsmobile's most iconic nameplate, the 88 debuted in 1949. Thanks to its potent Rocket V8 engine and successful NASCAR career, the 88 is often regarded as America's first muscle car. 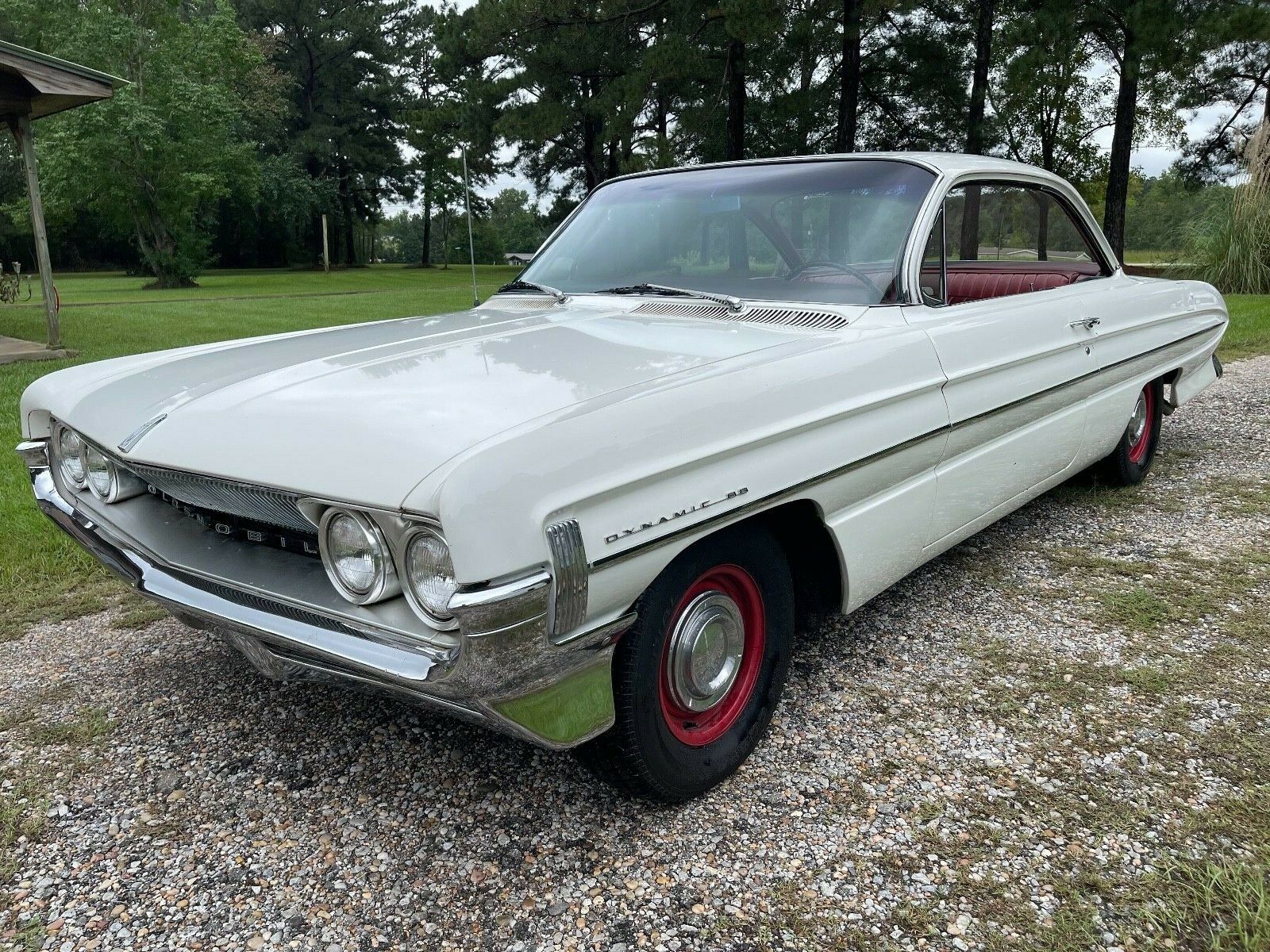 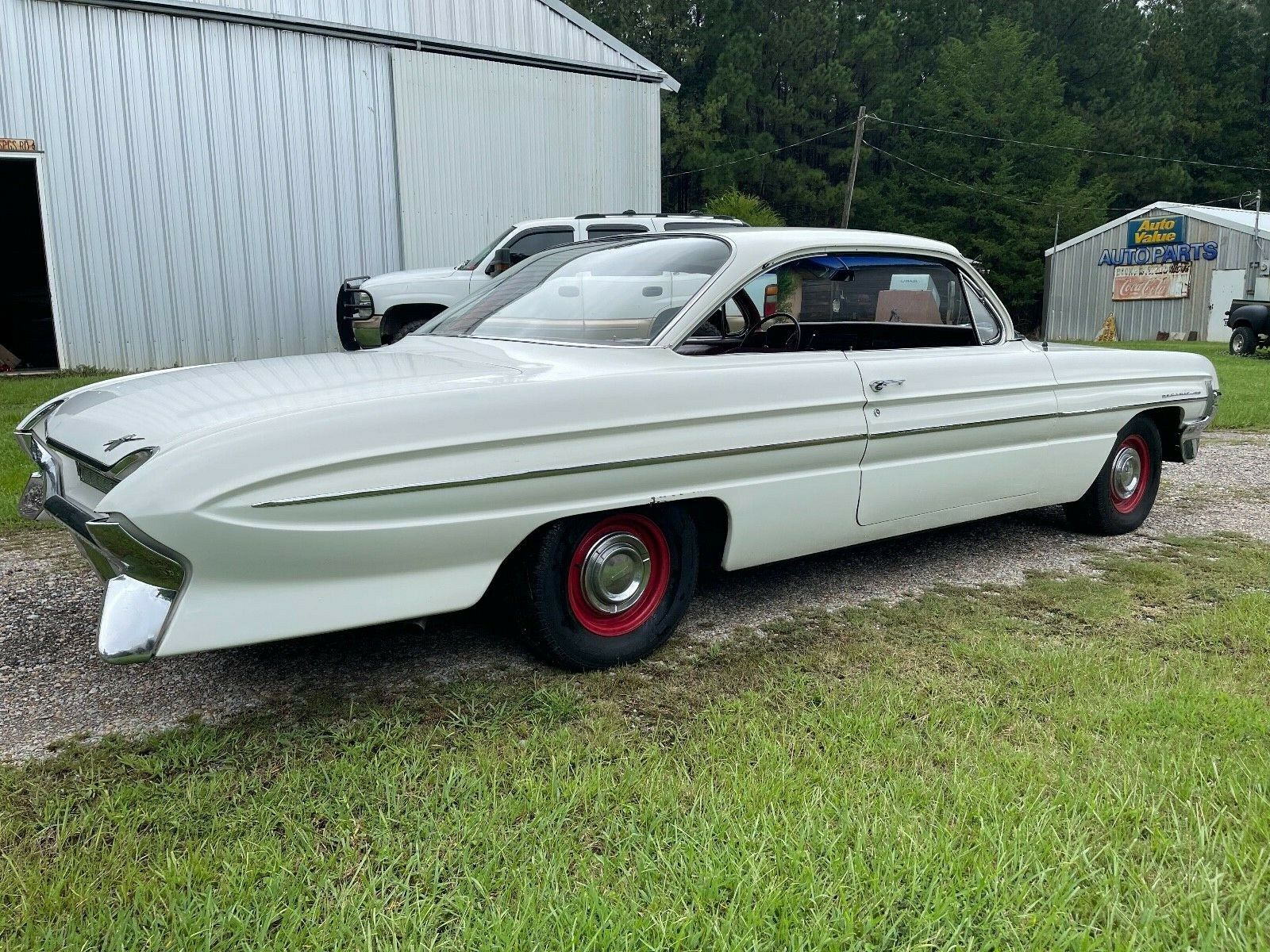 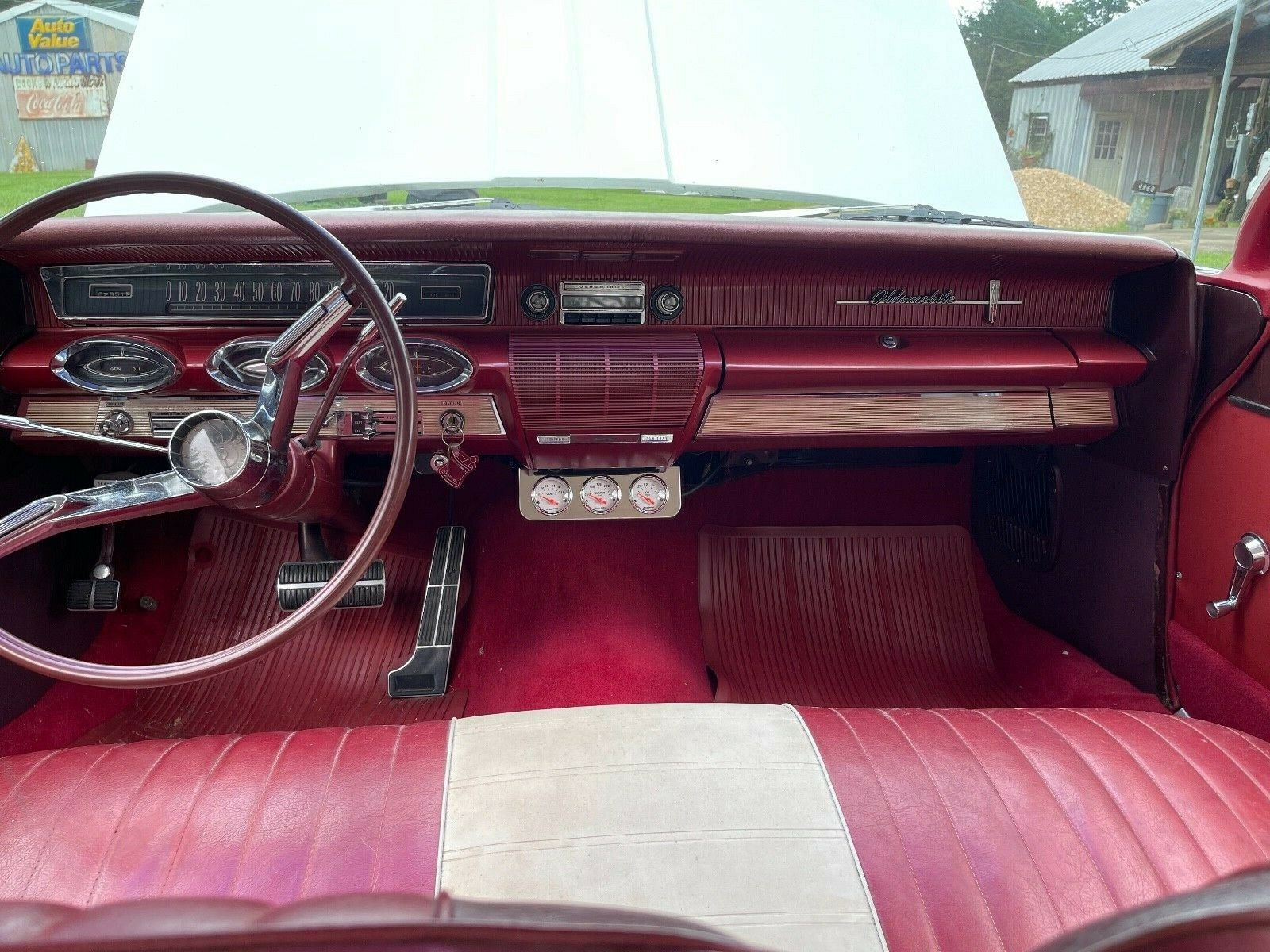