It wasn't on-screen for long, but Fast fans remember it well.

How many cars have appeared throughout the entire Fast and Furious saga? We're talking notable cars, not the generic stuff in the background though honestly, if you watch closely you realize even a good chunk of those "extra" cars are pretty sweet. Few are as epic as this 'Vette, however. And yes, you can buy it.

Or rather, you can bid on it at Volocars.com, which currently has this crazy-cool Corvette standing by for an online auction starting April 14. According to the listing, it's a 1963 Corvette Grand Sport replica that was screen-used in Fast Five, though obviously it wasn't the one sent to its doom off a cliff. This is reportedly one of just three 'Vettes that survived filming, serving as a hero car for some of the close-up shots with Vin Diesel and Paul Walker. As such, the listing claims it's the one the actors spent the most time with.

It certainly looks pristine in photos. There are many more images to peruse at the listing, including some green-screen shots of the car during filming. The car was built by Mongoose Motorsports and though it looks like a classic Corvette, it's actually built on a custom tubular chassis with C4 Corvette suspension. Under the hood is a 5.7-liter V8 crate engine from GM Performance, listed as making 380 horsepower (283 kilowatts). An automatic transmission sends power to the rear wheels, and it all looks fully functional.

Of course, it's not a real 1963 Grand Sport. While younger readers might think this was just a radically custom Corvette made for the movie, the original C2 Grand Sport was indeed a wild machine just like this, right down to the vented hood and spider-eye rear end. They were built to compete against the Shelby Cobra race cars of the day, and only a handful were made in coupe and roadster dress. A real one is worth millions, but even quality replicas like this bring serious coin. Mongoose Motorsports has an official GM license to build Grand Sport replicas, and they sell for "under $100k" according to the company's website.

Per the auction description, this car was purchased by the transportation coordinator for the movie after filming was complete. It stayed in his collection until the current seller acquired it. The no-reserve auction is scheduled to run online from April 14 - 21 and is estimated to bring between $95,000 and $100,000 when the digital hammer falls. 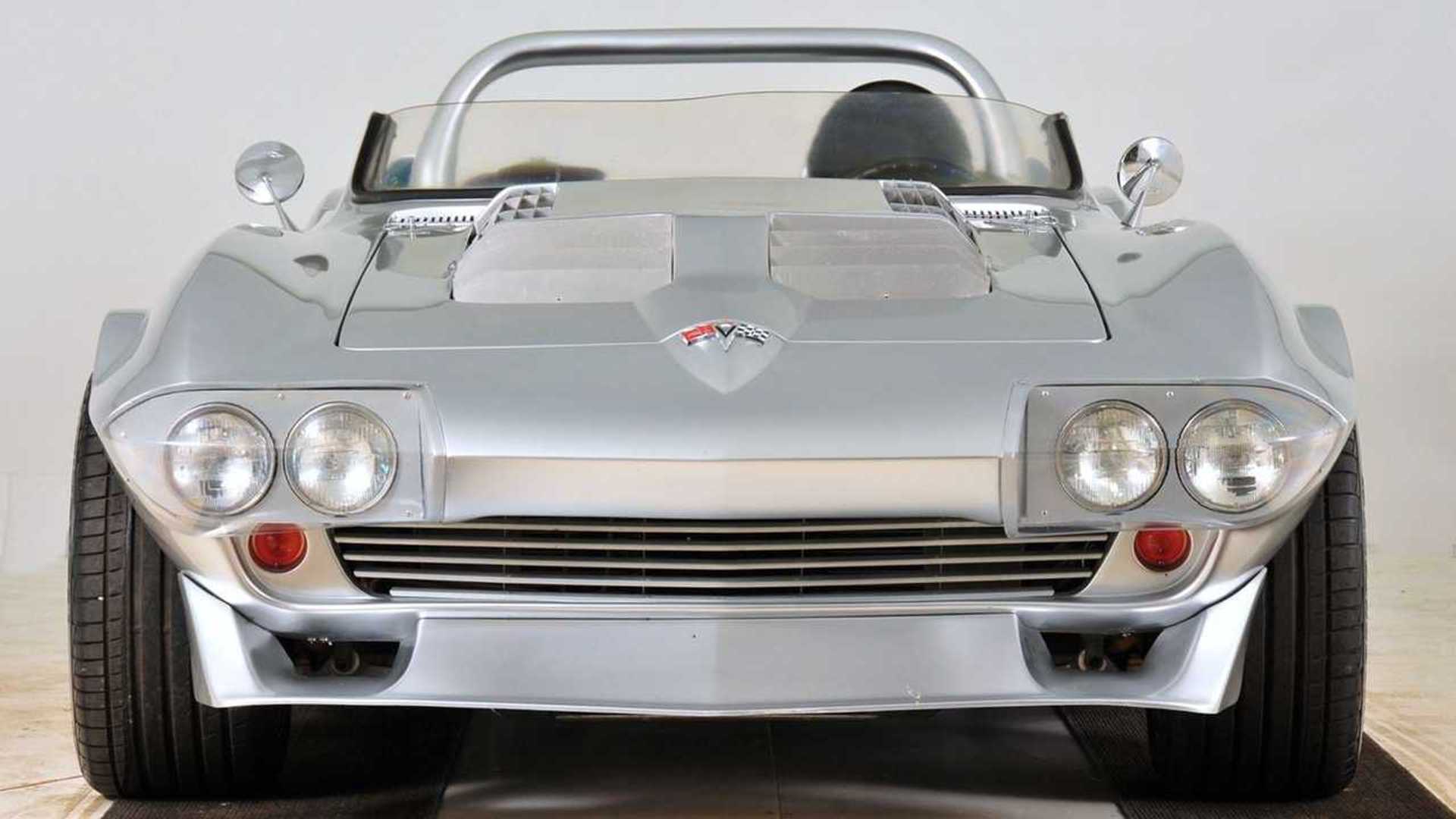 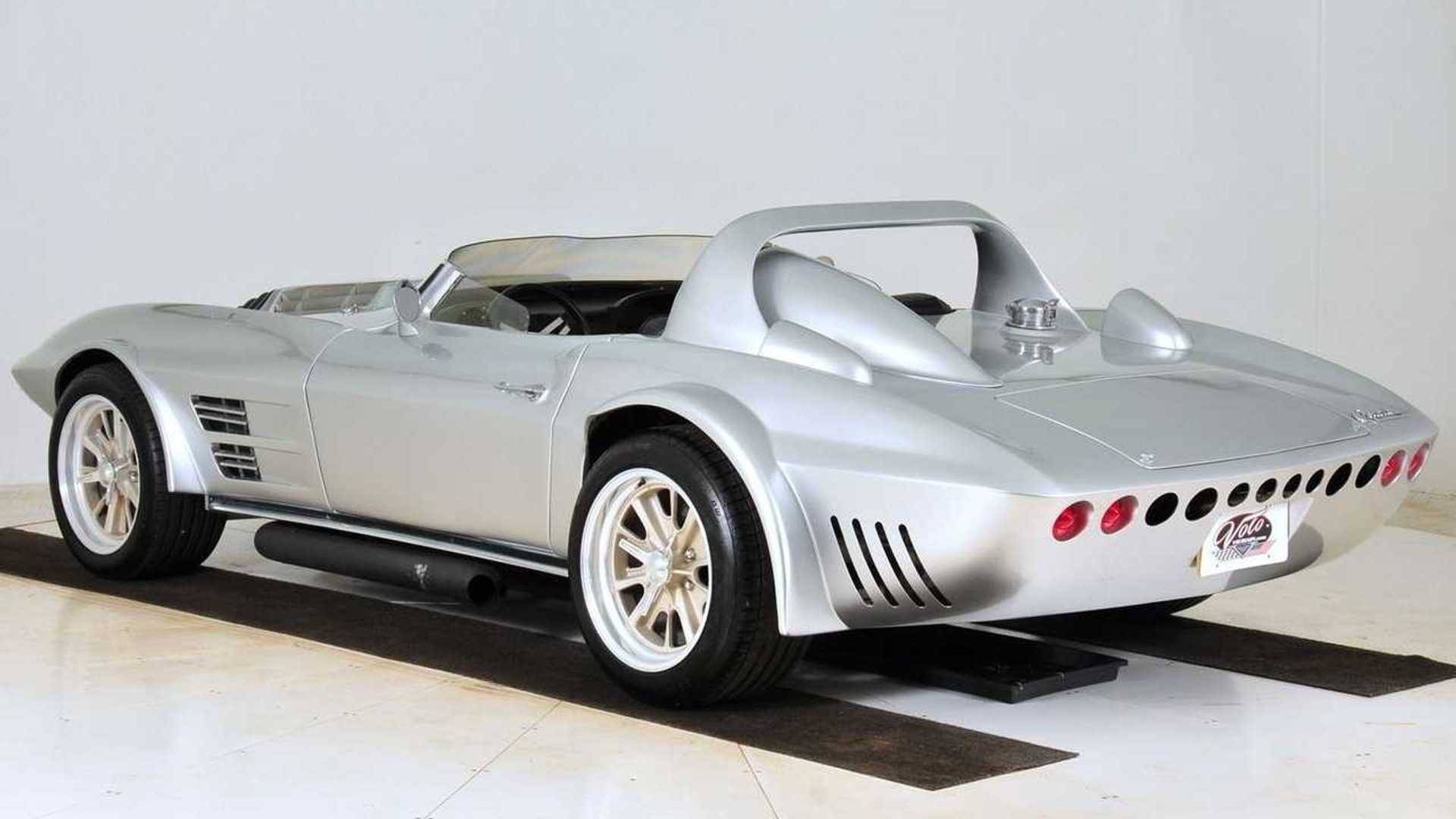 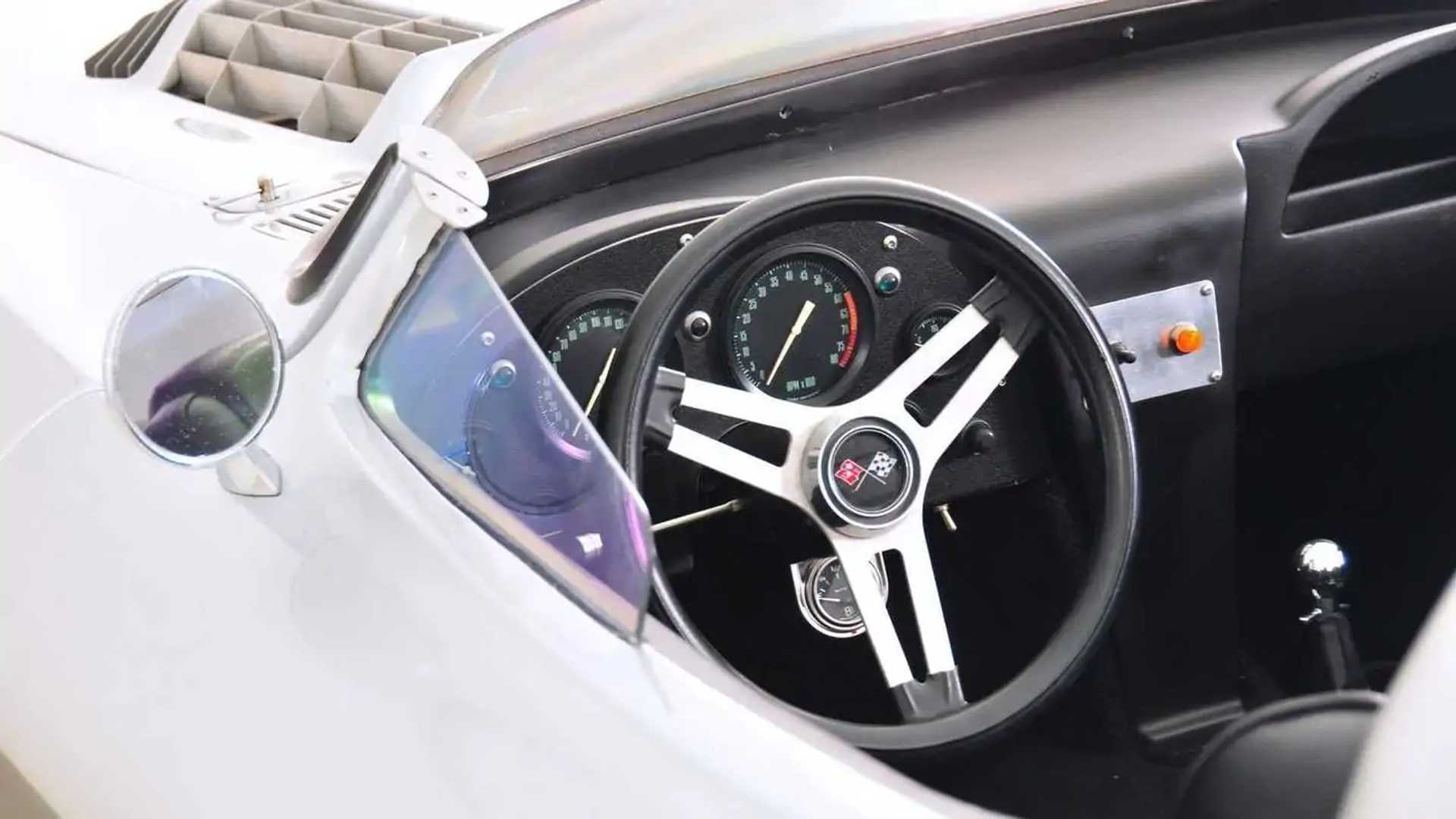