1968 Ford Mustang Fastback With V8 Rebuilt by Dealer Is All Original, Purrs Like a Kitten T-code Mustangs are generally considered the least attractive these days, especially from a restoration project perspective, as they were born with a six-cylinder under the hood.

The icing on the cake and the rarest Mustang is the R-code version, which was exclusive to MY 1968 and came with a 428 (7.0-liter) Cobra Jet engine developing no more, no less than 335 horsepower.

The fastback that someone has recently posted on eBay isn’t really that special, but on the other hand, it still comes with a unique je ne sais quoi that still makes it an intriguing candidate for a full restoration.

First and foremost, it’s a C-code 1968 Ford Mustang, so the engine under the hood is the 289 we already talked about. The good news is the original engine is still there, but according to eBay seller noslenonarres_9, it has already been rebuilt by a Ford dealership approximately 18 years ago.

It still runs like a charm right now, and the seller guarantees it purrs like a kitten, so in theory, no work is required under the hood.

But on the other hand, this doesn’t necessarily mean the car is a perfect 10. Not at all, and the photos that we included in the gallery are the living proof on this front. Despite coming as an all-original Mustang, it’s pretty clear the fastback has been struggling with the invasion of rust, so it needs new floors and extensive metal work. 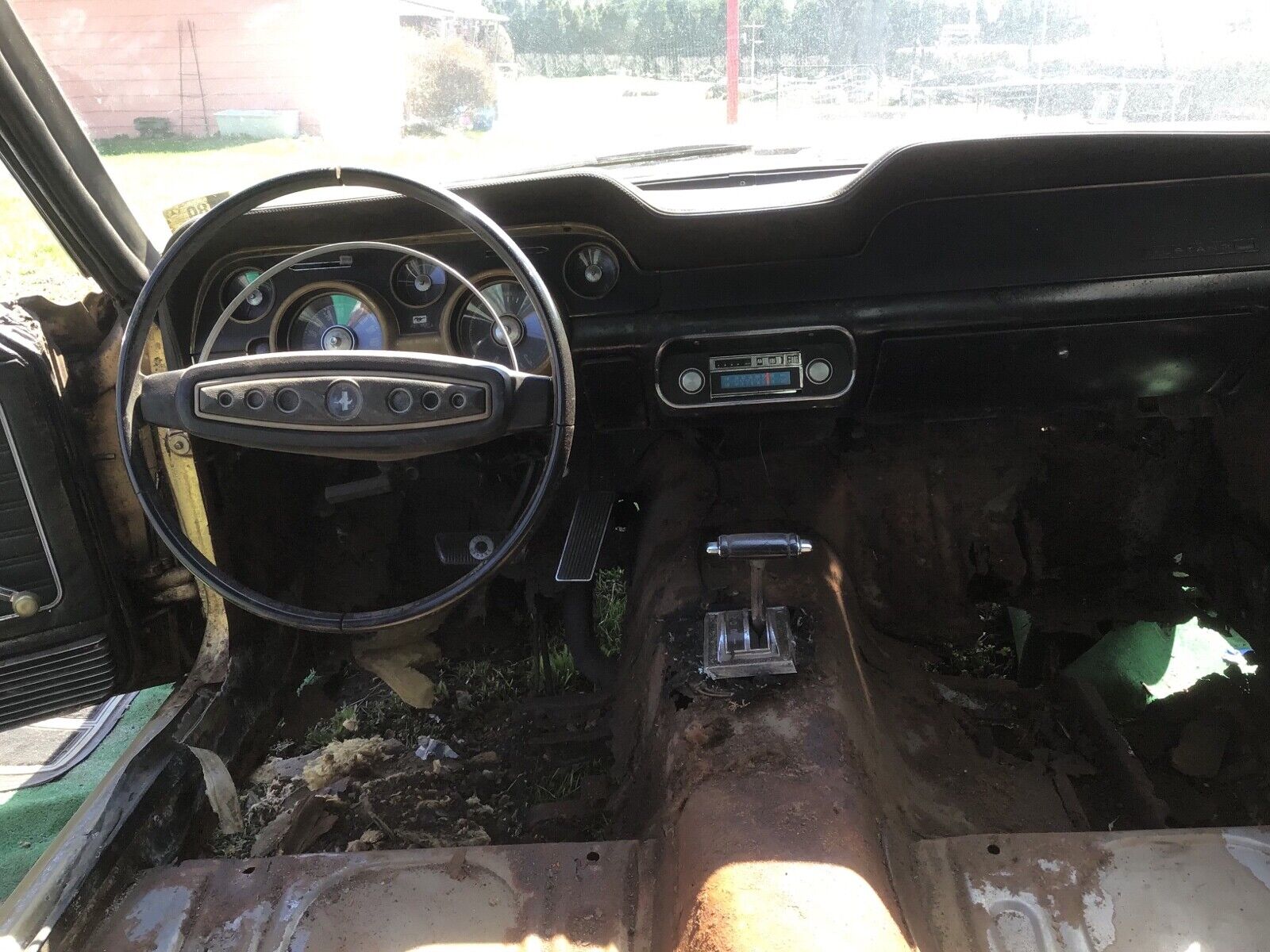 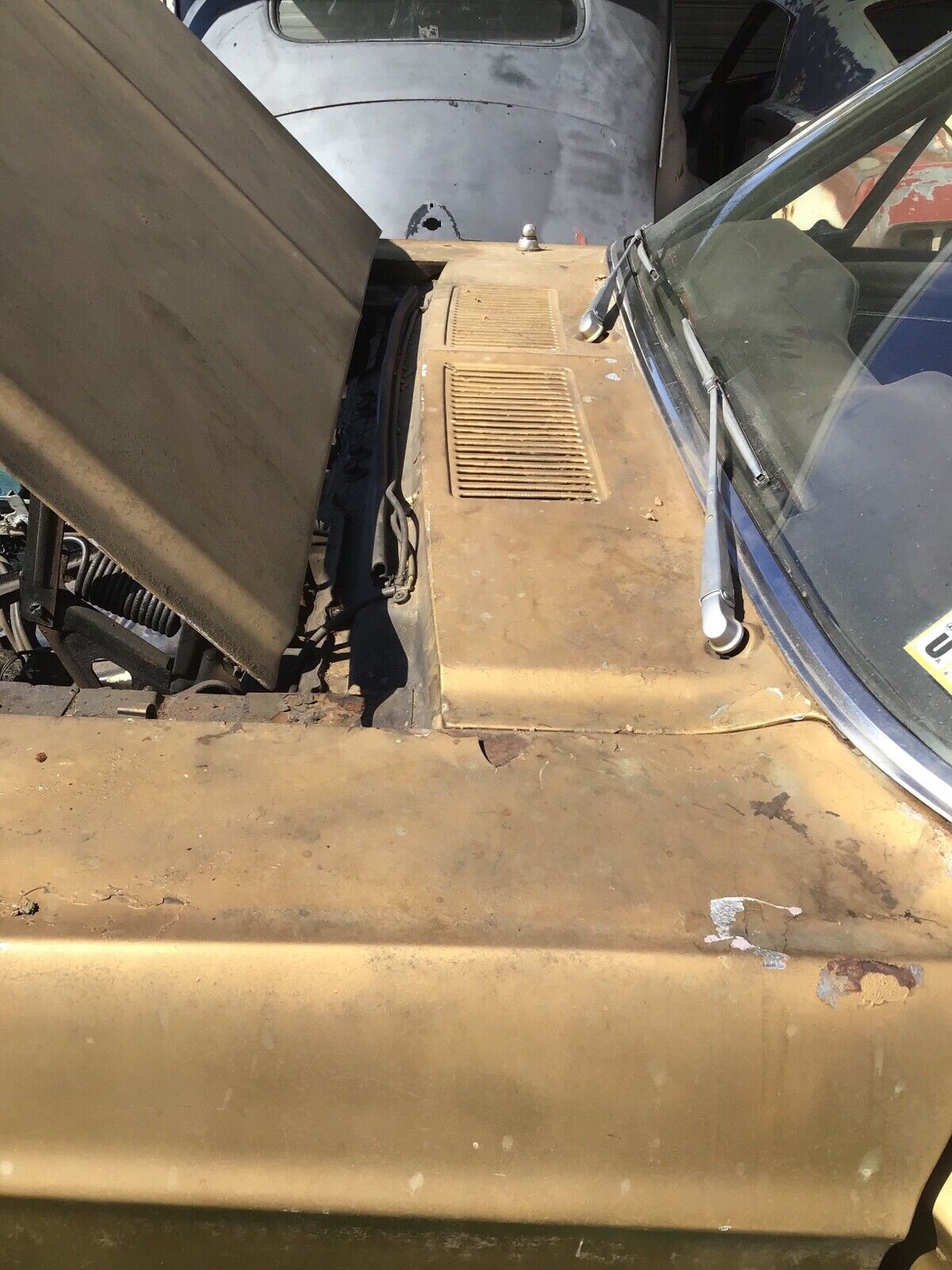 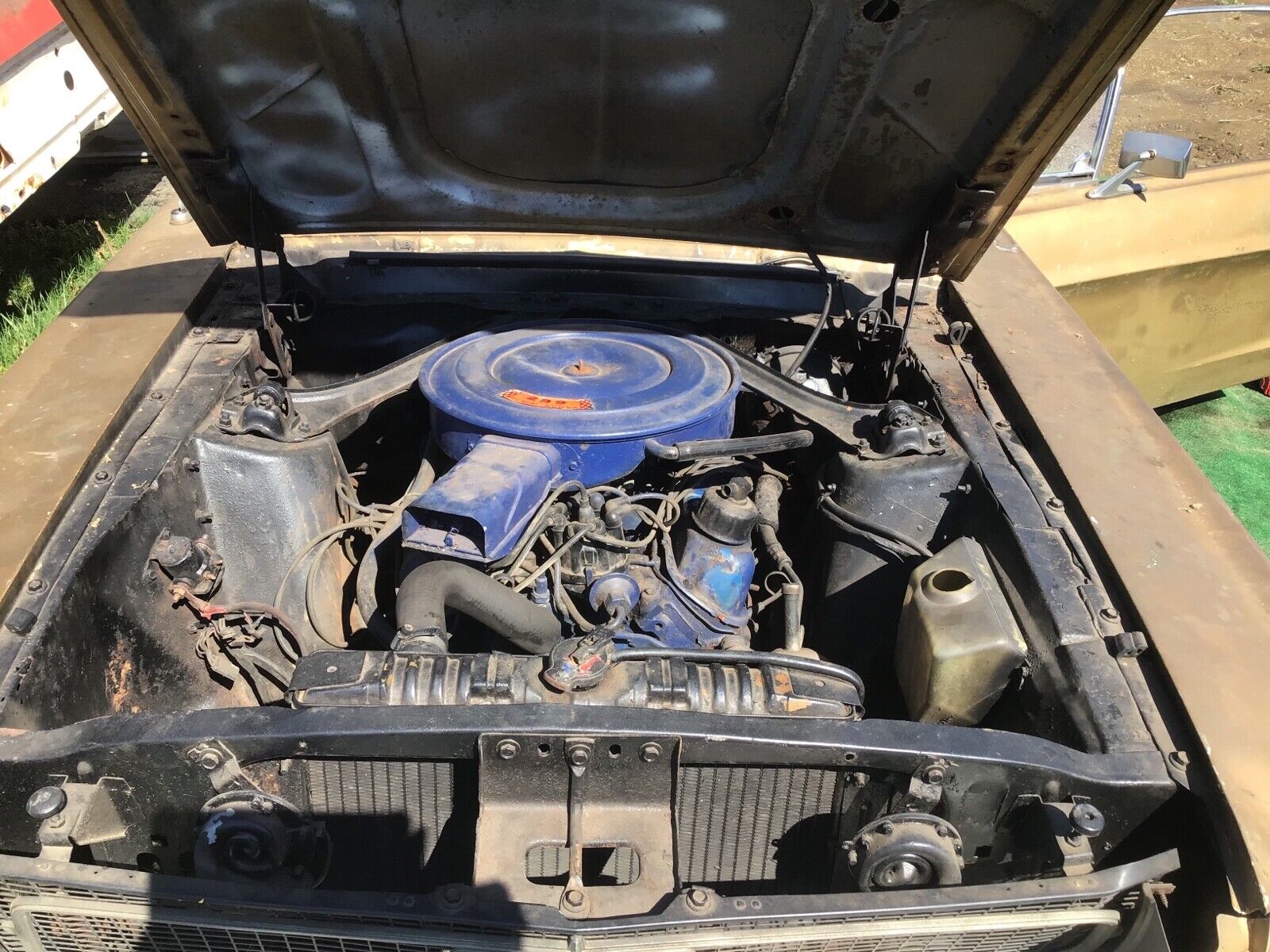 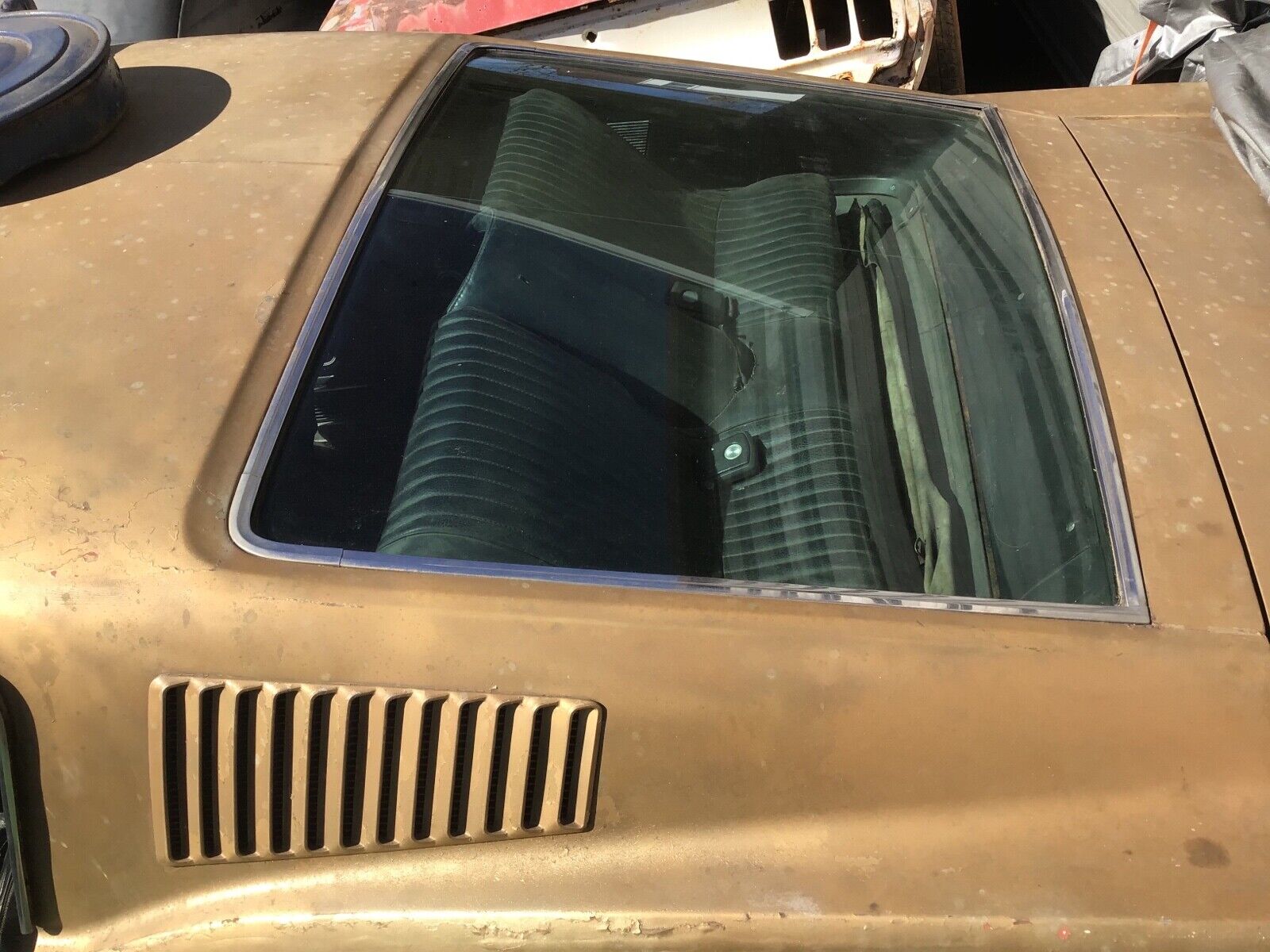