Dictators and tyrants have a soft spot for collecting stuff, making it difficult to keep track of most of the items they accumulated over the years.

But if you’re into that kind of thing, here’s a once-in-a-lifetime kind of opportunity to get your hands on a dictator’s limousine.

Actually, make that a twice-in-a-lifetime opportunity, since Nicolae Ceausescu’s 1974 Paykan Hillman-Hunter “limo” was first listed in 2014. Since it’s the same auction house (Artmark) offering it as part of a lot for an upcoming May 27 event, it’s safe to say interest in it the first time wasn’t enough to lead to a finalized deal.

Nicolae Ceausescu was President of Romania between 1974 and 1989, and the Romanian Communist Party leader. He was overthrown in the bloody revolution of 1989, and in the years since then, some of the things that were once part of an incredibly luxurious lifestyle, whereas the rest of the country was living on rations, have come to light—and to market. This is one of them; the other is one of his smaller Presidential planes, the ROMBAC 1-11.

This Paykan limo was made in Iran, based on the 1967 Hillman Hunter built in the UK by the Rootes Group. It ended up in Romania on the occasion of a visit by the last Shah of Iran, Mohammad Reza Pahlavi, generally known simply as The Shah, on the same year when Ceausescu named himself President. It was a gift to mark this very special occasion, and as such, it’s twice historically important.

According to the listing, the Paykan limo shows 2,300 km (1,429 miles) on the odometer, 300 (186.5 miles) more than the first time it was listed. It’s currently part of the national cultural patrimony, much like the ROMBAC plane, and it is said to be in excellent condition. Power comes from a 1.5-liter engine developing 54 hp and mated to a 4-speed manual transmission. It’s guaranteed to take you on an interesting trip down memory lane, but not exactly fast: the top speed is rated at 145 kph (90 mph). The starting price for this item is only €4,000 ($4,875 at the current exchange rate). 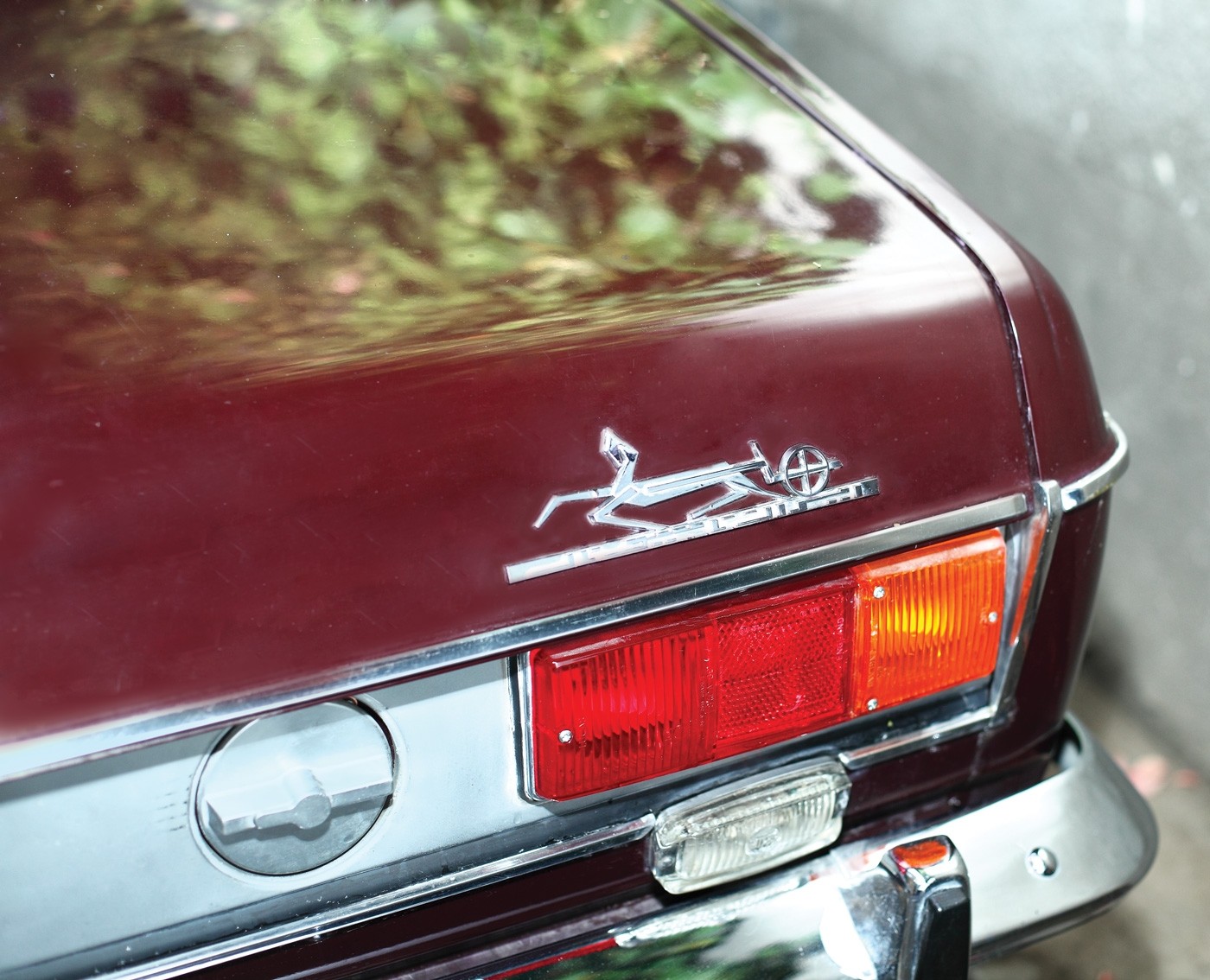 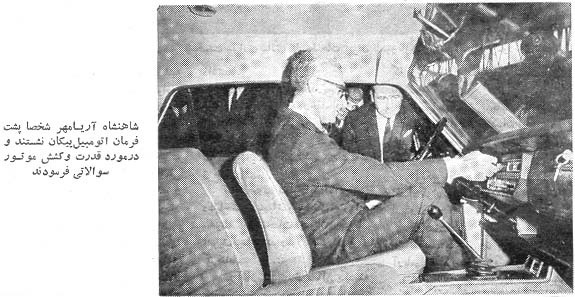 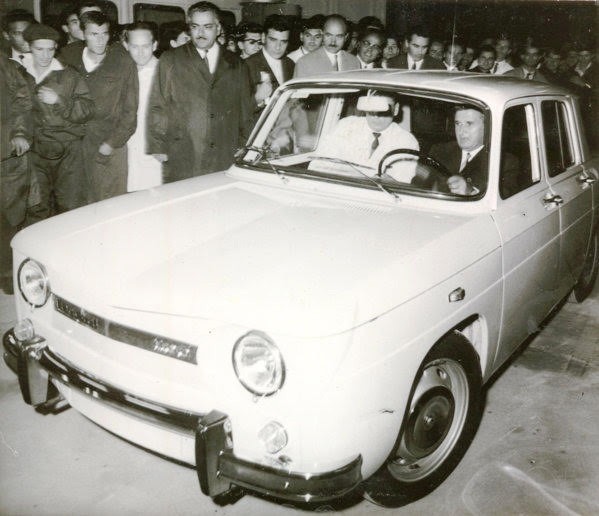 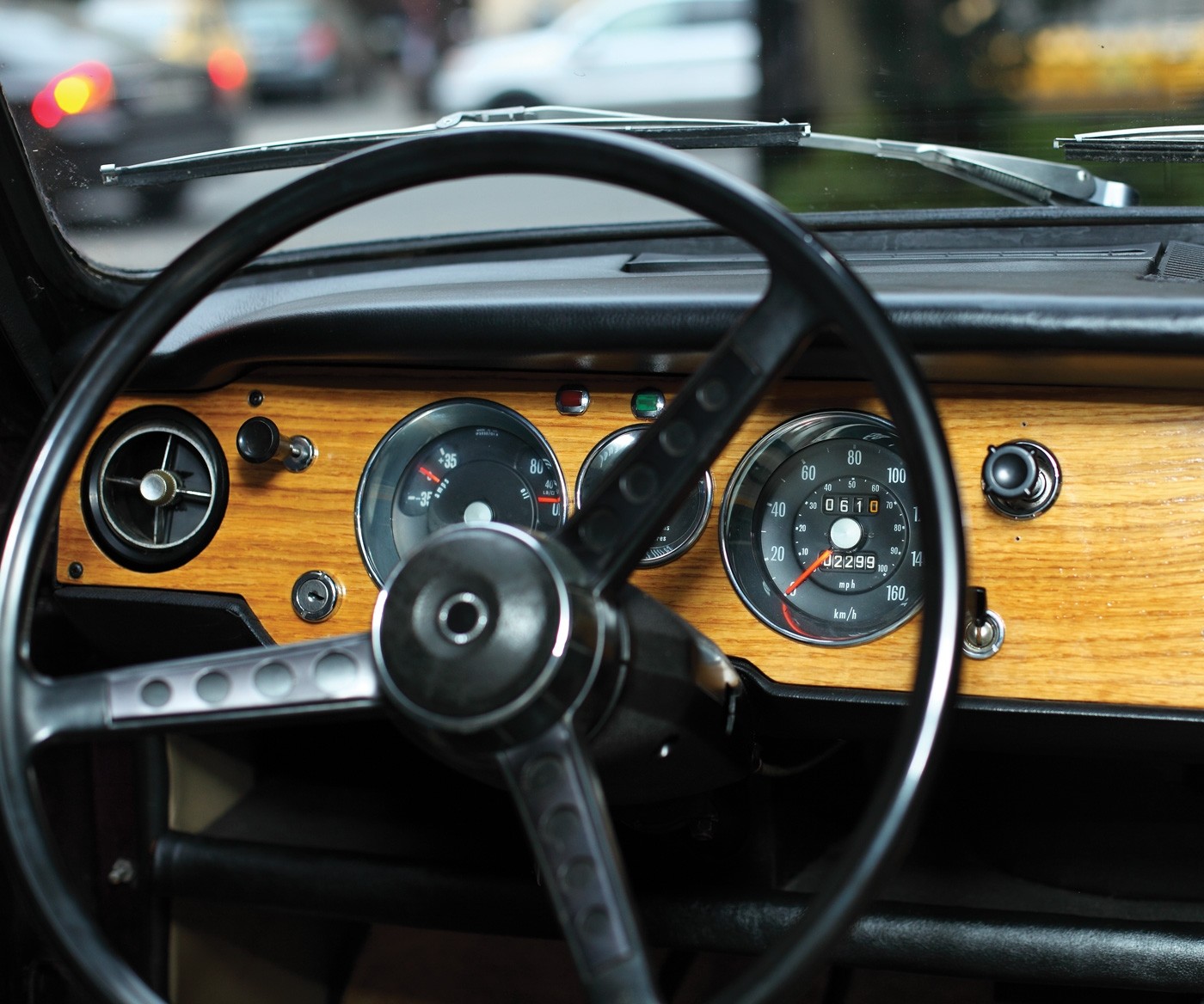