1962 brought little changes to the Impala series, though the engine lineup this time featured a bunch of tweaks supposed to pave the way for even greater sales during the ‘60s.

And at some level, Chevrolet’s strategy really worked, as all these refinements eventually paid off, with the Impala becoming the first car in the United States to sell more than 1 million units in a single year in 1965.

But returning to the 1962 Impala model, the engine choices included the same standard six-cylinder unit developing 135 horsepower and the 283 (4.7-liter) V8 rated at 170 horsepower.

However, Chevrolet operated a series of changes in terms of small and big-block units. New this year was the 327 (5.3-liter) V8 available with either 250 or 300 horsepower and supposed to replace the 4-barrel version of the 283 offered on the previous model years.

At the same time, the GM brand decided to bet big on the 409 (6.7-liter), previously available as optional, as its role in 1963 was specifically to replace the 348 (5.7-liter) units offered on the 1961 Impala. The total output for the 409 was 380 horsepower when equipped with a single four-barrel carburetor and 409 horsepower thanks to two four-barrel carburetors.

Posted on Craigslist only a few hours ago, the model you’re looking at right here comes with a promise that may take many by surprise at first. It’s an all-original 1962 example that flexes just 10,000 miles (around 16,000 km) and which still comes in an awesome condition.

There’s not a single word about a potential restoration, and the seller emphasizes it’s an all-original car, so we assume the vehicle has never been restored.

Certainly, everything sounds too good to be true, but the low mileage would rather suggest the engine has already been replaced. The absolutely mint condition could also be a sign of a previous restoration, and given the listing lacks many specifics, we wouldn’t be surprised if this Impala has already been refreshed at some point during its life.

The seller hasn’t included any photos with the interior either, but expect it to be perfect as well, especially given the low mileage.

Certainly, an Impala that’s so beautifully preserved can’t come cheap, and this one really doesn’t, as the seller expects to get $50,000 for the car.

Of course, the price makes total sense, but on the other hand, you’d better not take everything for granted and go see the car in person. The lack of details is a sign that a healthy dose of skepticism is certainly required, especially until some evidence is provided the vehicle has never been restored. 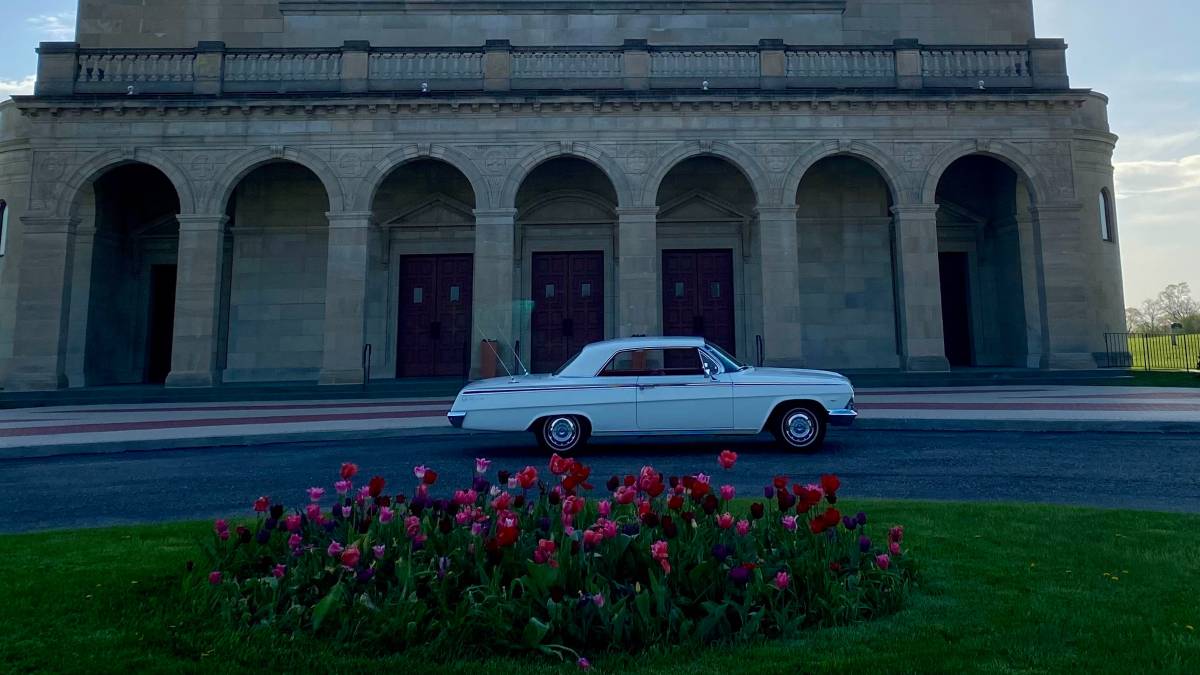 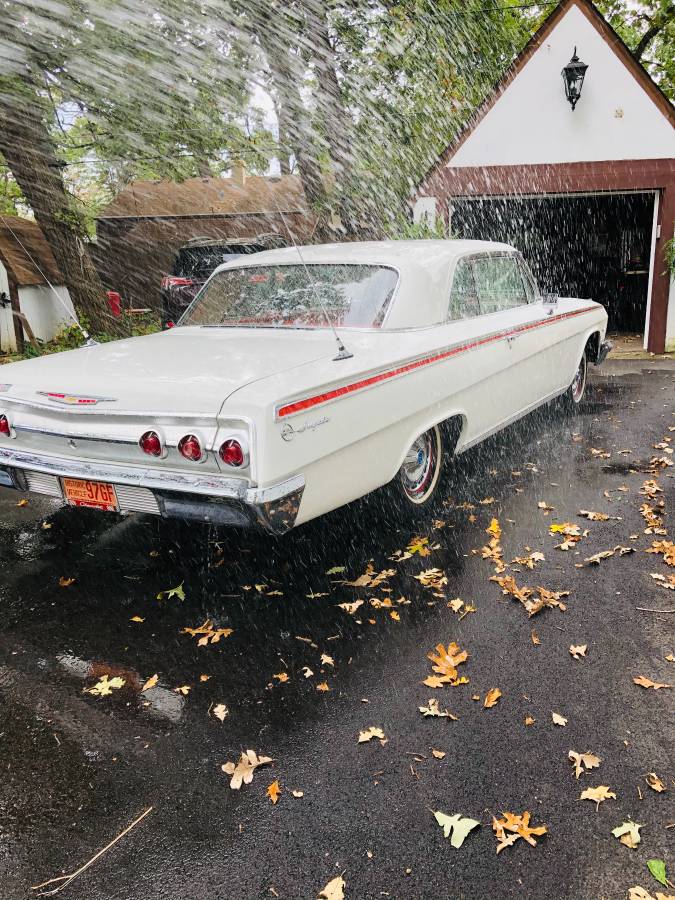