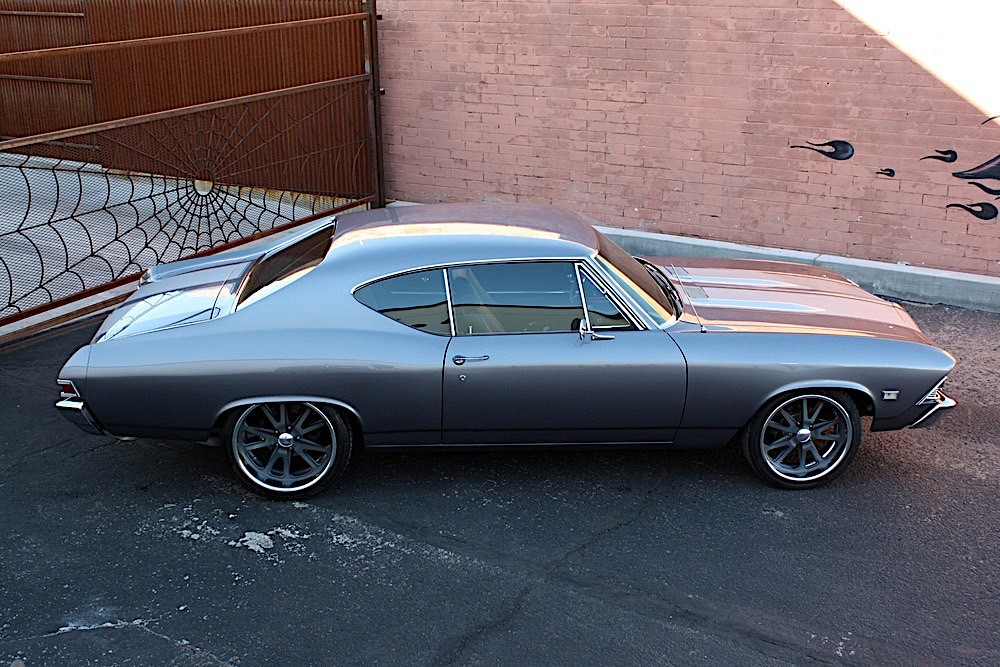 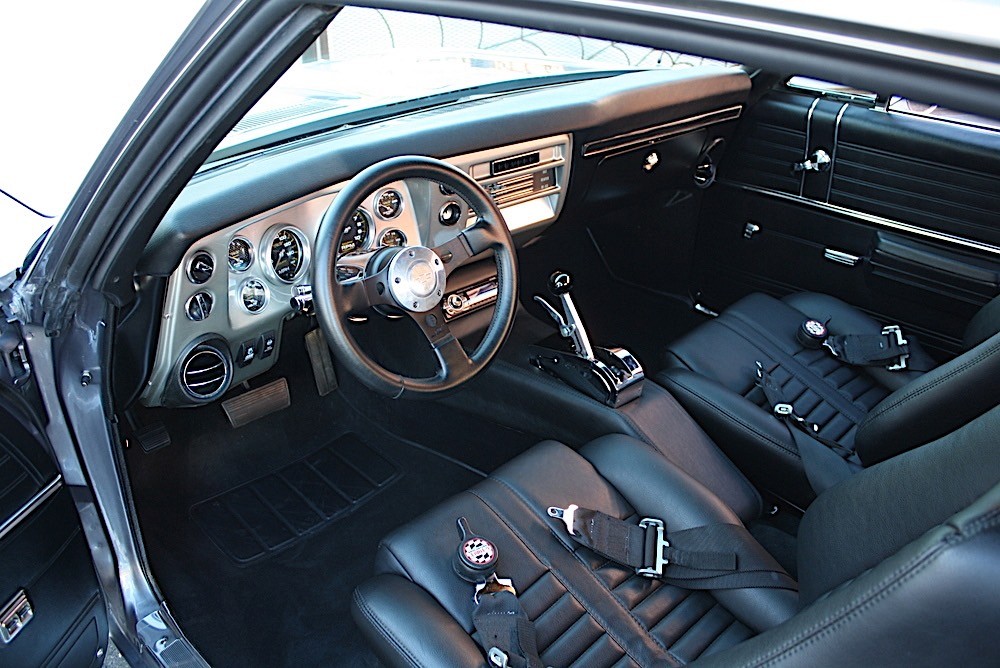 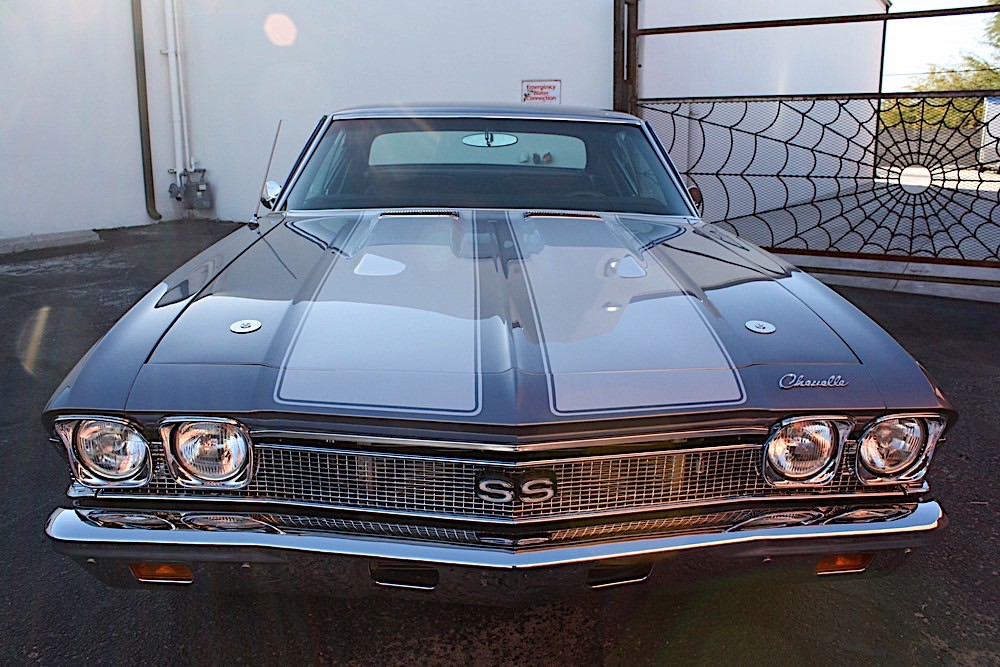 Best Models For Getting Into Muscle Cars21 Marzo 2019
This Hot Rod Icon Has Ford Origins, A Chevy V8 And Cadillac Power Seats6 Junio 2017
Would You Pay Nearly $400k For This 1968 Yenko Chevy Camaro?26 Junio 2017
This French Guy Found His '73 Camaro In The Desert On The Way To Vegas17 Septiembre 2017
Here's Everything You Should Know About The Chevrolet El Camino27 Octubre 2017