The Jensen C-V8 is a very rare bird in the car world.

The British four-seater GT was made between 1962 and 1966, during which time just about 500 of them rolled off the lines. Far fewer than that reached U.S. shores, and this is one of them.

This car was born in 1963, meaning it is one of the early batches. It was sold new in the UK, and obviously comes with a right-hand-drive steering wheel. A number of years back it made its way across the pond and ended up being a somewhat different machine than it used to be.

Wrapped in blue over a light blue interior, the C-V8 was originally powered by a 361ci (5.9-liter) Chrysler V8 engine - one of two options available at the time for the model, the other being a 383.

Sometime in the past however, the powerplant was taken out and replaced by a much larger 440ci (7.2-liter), also of Chrysler make – that's because the American brand was always the engine supplier for the British car family. We are not being told anything about the unit's performance numbers, but we do know it works with a three-speed TorqueFlite automatic transmission.

The car seems to be in pretty good shape, and it would definitely make a great addition to some collector's car pool, given its rarity and despite it not packing all of the original hardware. With just 52,000 miles (84,000 km) on the odometer since new, the Jensen is selling on Bring a Trailer with service records, spare parts, car show awards, and transferable Connecticut registration in the seller's name.

At the time of writing there are about 13 hours left in the bidding process, and the highest offer now sits at $40,000. That's a bit above the value for a car of its kind in good condition, whereas one in Concours condition could sell for as much as $75,000 according to insurance company Hagerty. 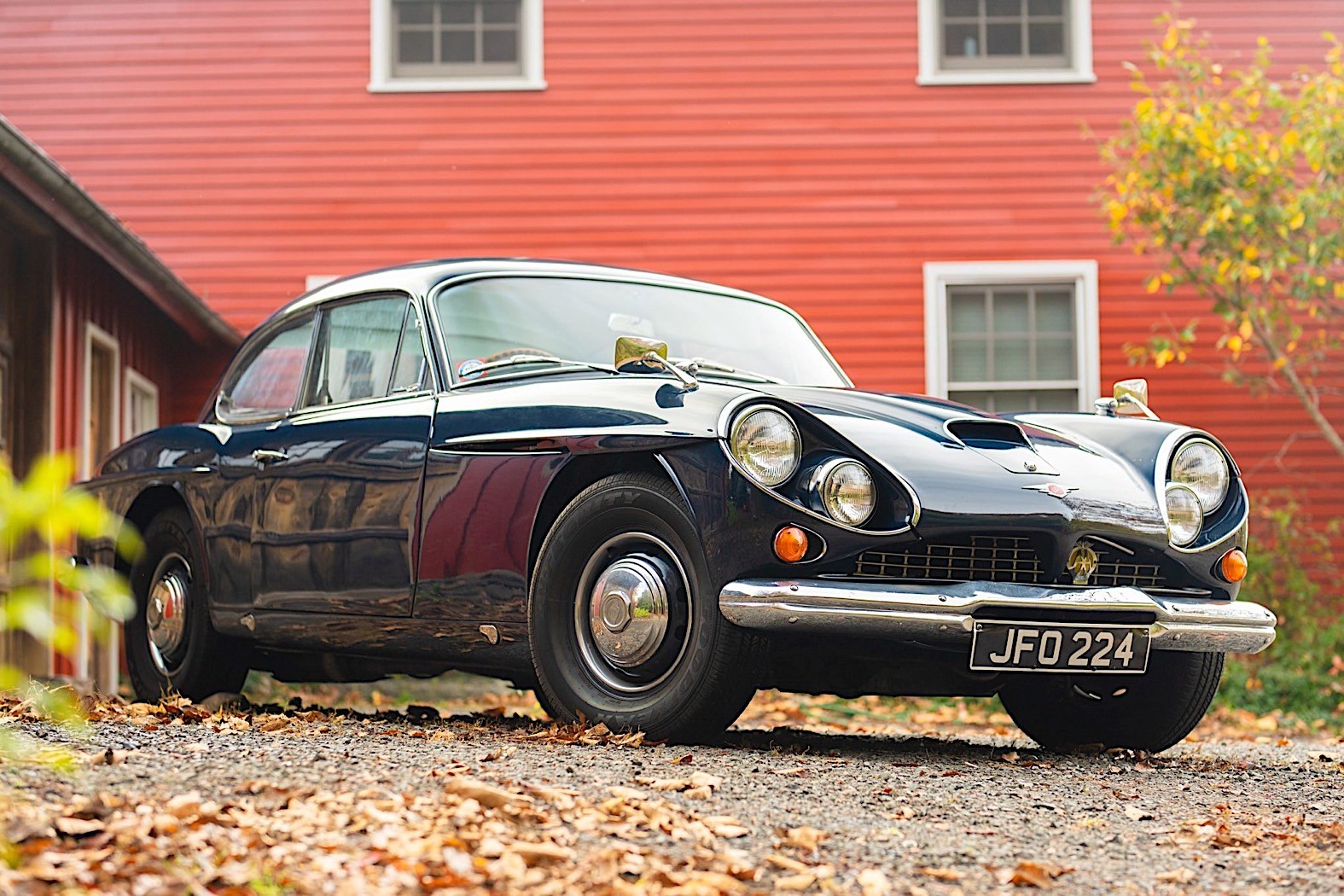 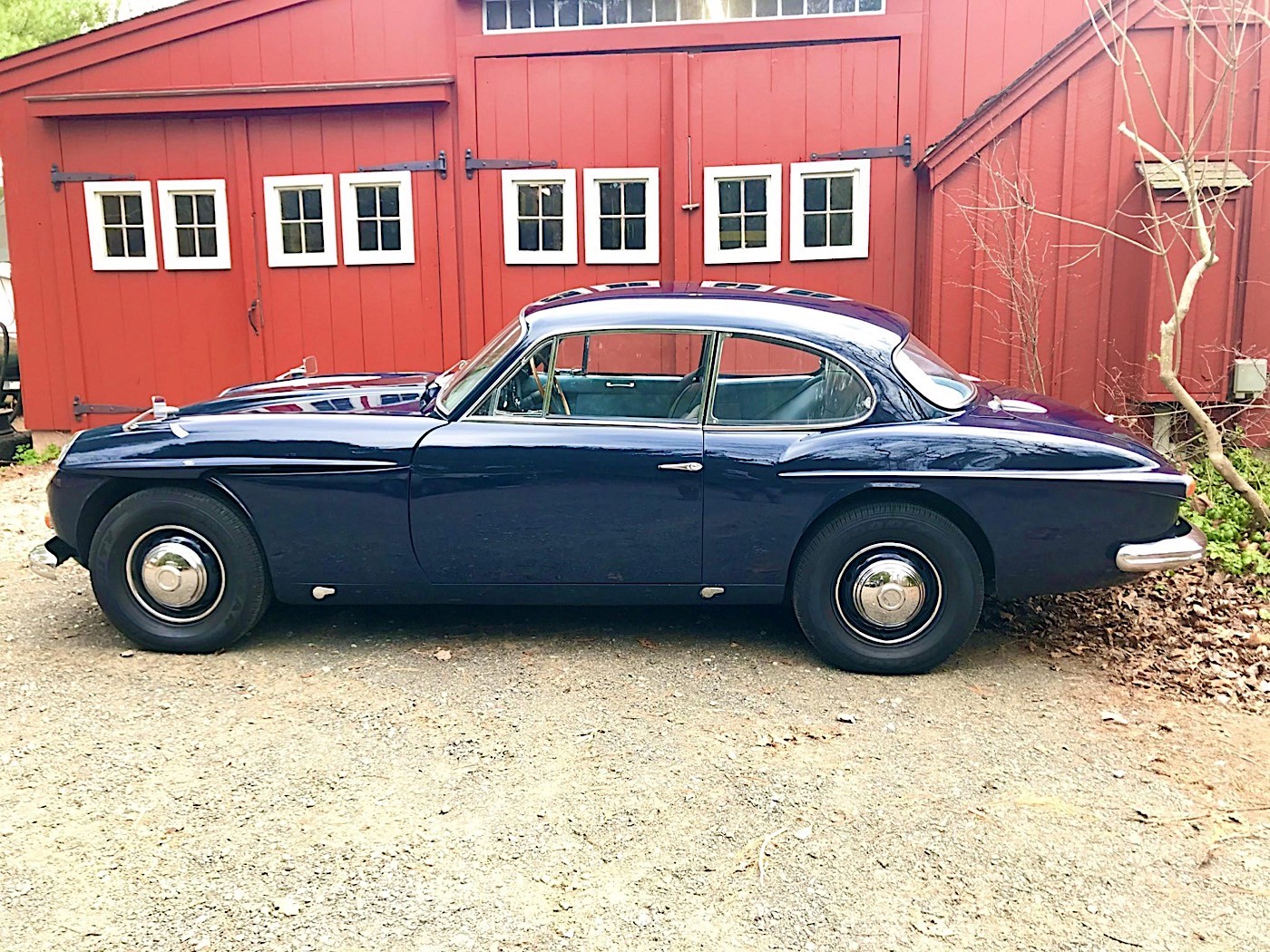 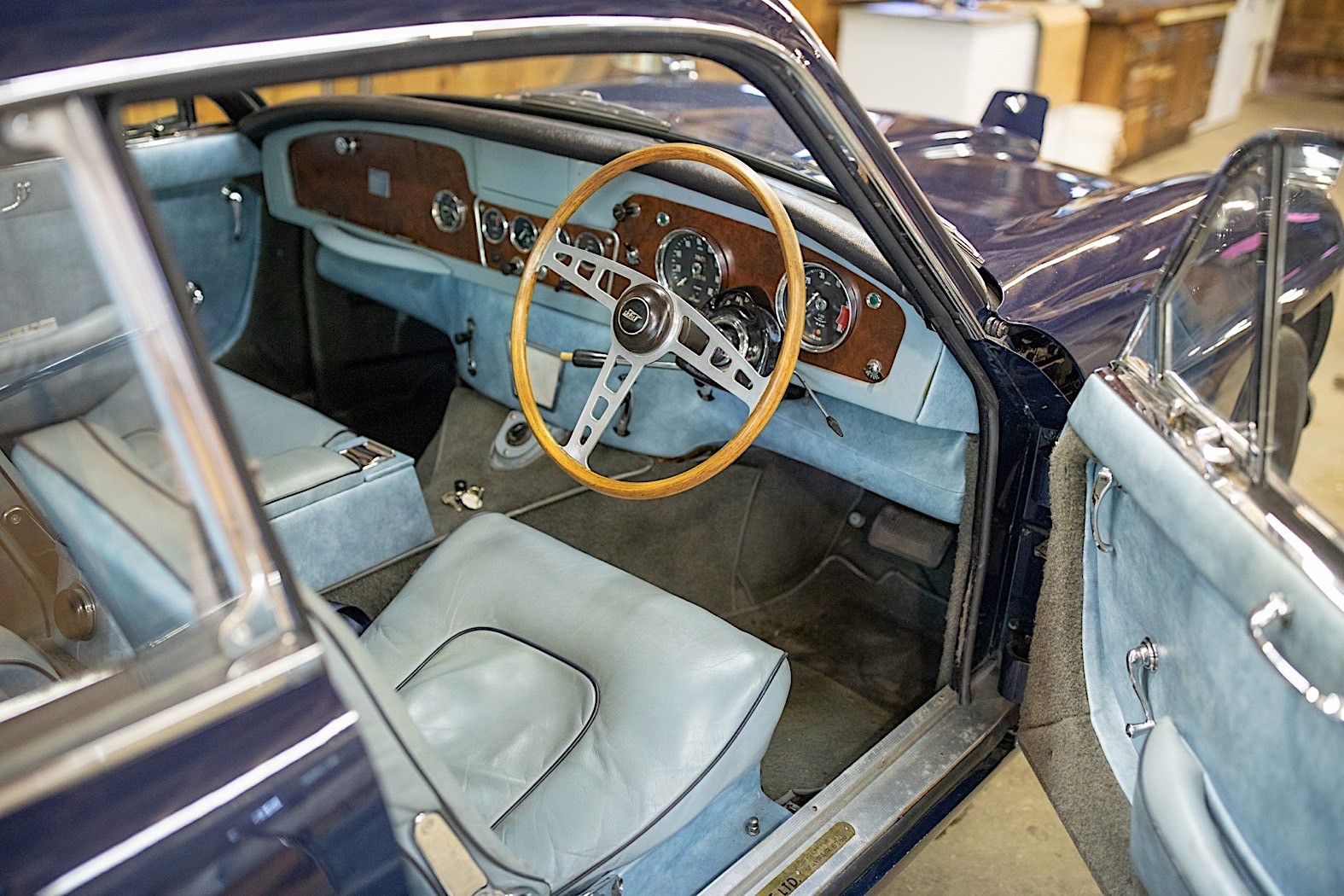 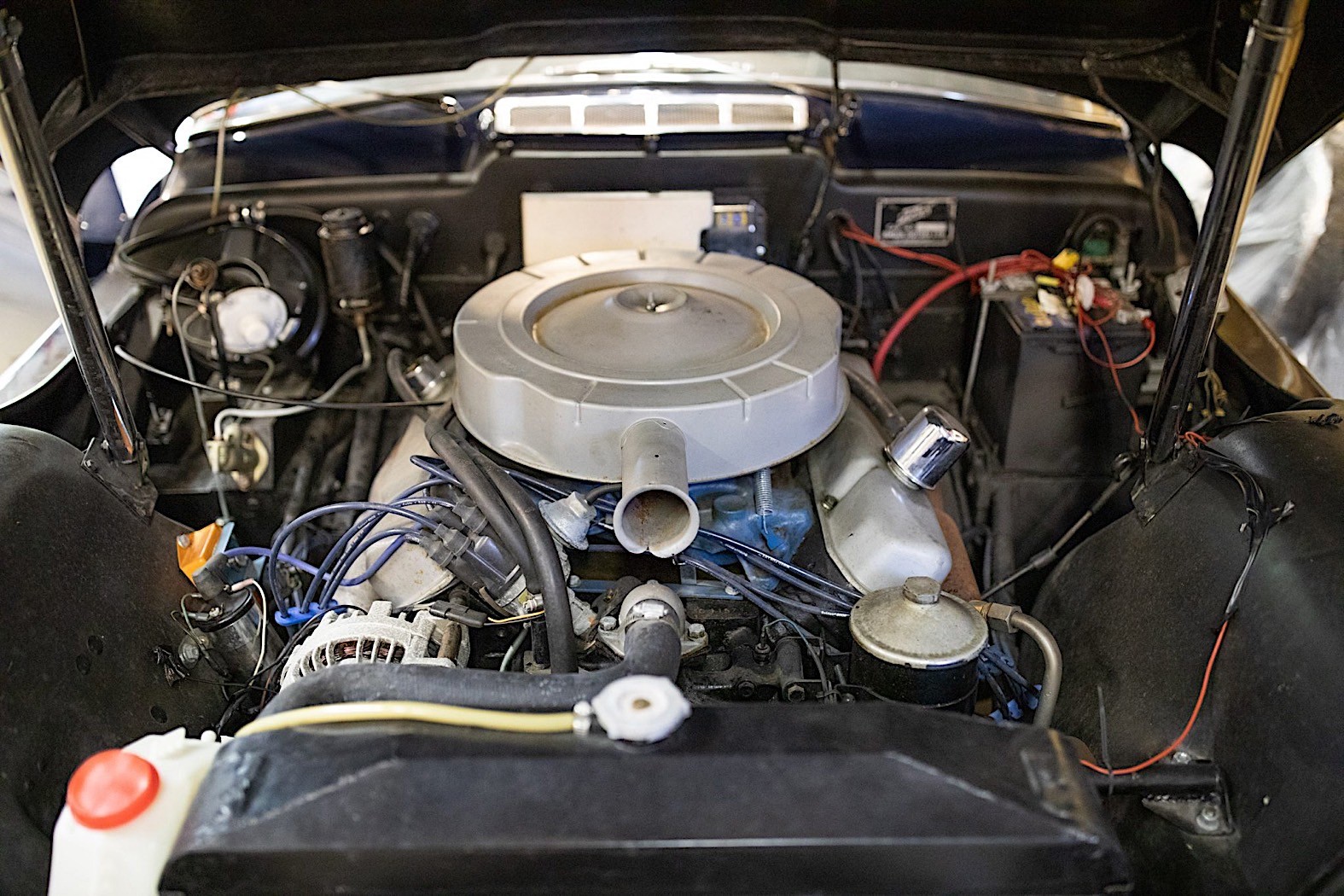