We look back at one of our favourite saloons of 1971

We were already fans of the P6 V8, but it was hamstrung by a mandatory torque-converter auto. The S model’s manual ’box perfected the recipe.

The four-speed manual gearbox from the 2000 was strengthened for the 3500S and a revised exhaust system slightly increased power over the auto. The manual, like the auto, used two SU carbs to feed its aluminium-intensive V8.

The supple ride was in line with the 3500S’s overall refinement and variable-ratio steering worked nicely. Roll was quite pronounced and the car generally understeered but it could be coaxed into a controlled powerslide.

Seating was nicely adjustable and supportive, and the instrumentation excellent. Fit and finish was superb both inside and out, and a narrow boot was our only interior complaint. 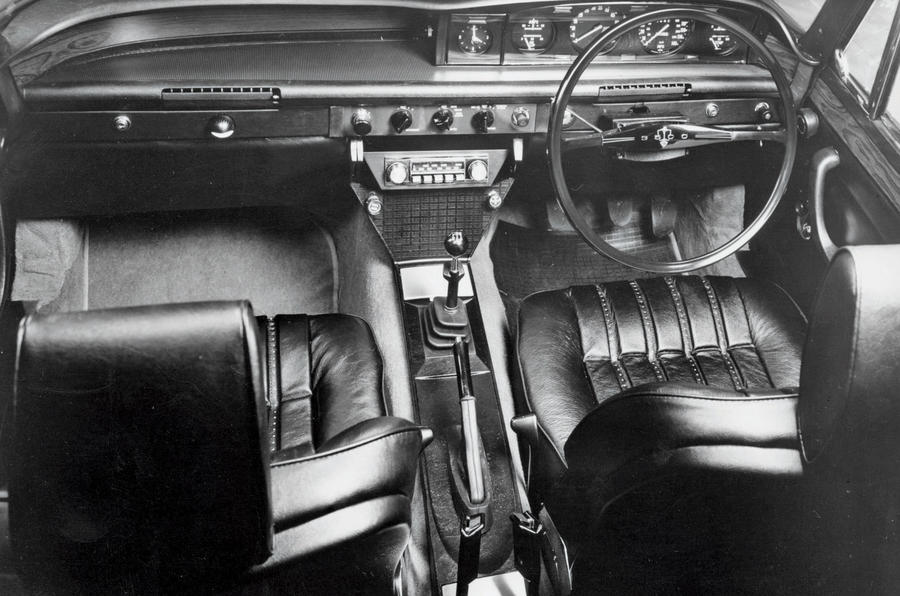