Milivié 1 Is A Volkswagen Beetle Restomod That Costs €570,000 The company is making just 22 of them.

The Milivié 1 is a limited-production Volkswagen Beetle restomod that aims to take the iconic original and add some modern amenities. The company only intends to make 22 of them with a starting price of €570,000 ($598,244 at current exchange rates) each.

After just glancing at the Milivié 1, it's clear that the builder is giving the model some major design changes in comparison to the original VW Bug. The company adds cues from several air-cooled Porsches, like this vehicle's nose somewhat recalling the 356. Halo-shaped LEDs replace the headlights, and there are other lamps closer to the bumper.

At the back, a ducktail spoiler attaches to the engine cover. There are also horseshoe-shaped taillights.

The cabin features a complete overhaul from the simple VW. Drivers now look at 12.3-inch screens for the instrument cluster and infotainment screen with a single bezel surrounding them. There are multiple display modes, including showing analog gauges. Occupants have multiple ways to charge devices, including wireless, 220-volt, USB, and USB-C.

To build the Milivié 1, the company sources a VW Beetle 1303 donor vehicle. This variant arrived in the early 1970s and was larger than the original Bug. For some model years, VW sold them as the Super Beetle in the United States.

From there, the builder strips the vehicle down to the floorboards. It takes over a thousand hours of work to rebuild the Beetle into this creation. This includes fitting a double-wishbone suspension at each corner. There are also front and rear disc brakes.

For power, the Milivié 1 uses a 2.28-liter air-cooled flat-four engine with a pair of Weber carburetors and electronic ignition. The company isn't disclosing the mill's output. A ZF 4HP four-speed automatic transmission sends the power to the rear wheels. There are three selectable gearbox modes: Drive, Sports, and Manual.

The 22-model production run is because of the original Beetle's total volume of 22 million units. Milivié will work with clients and tailor each car to the customers. It'll deliver the first of them in July 2023 and will hand over the final one in May 2025, according to the company's plan. 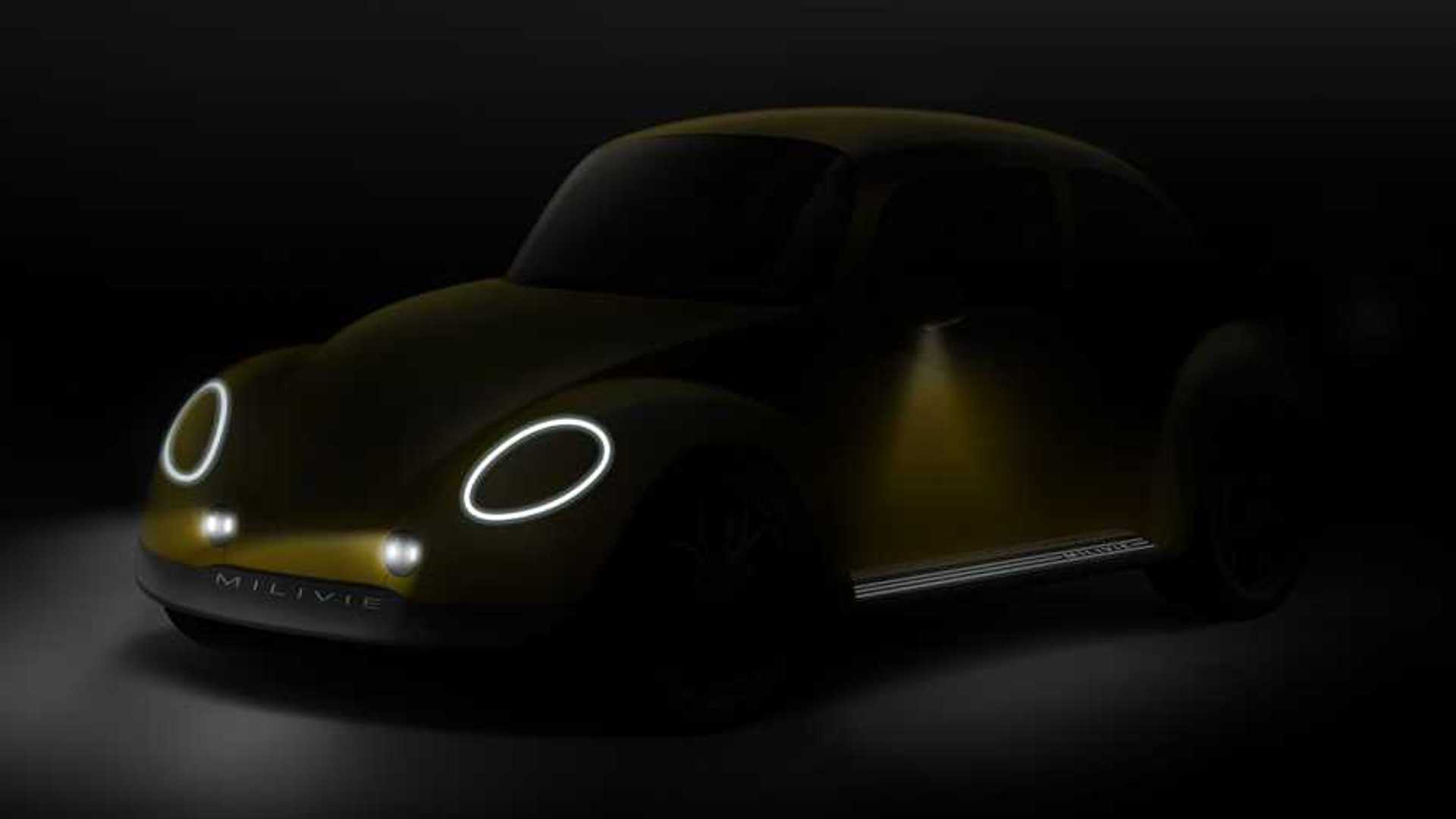 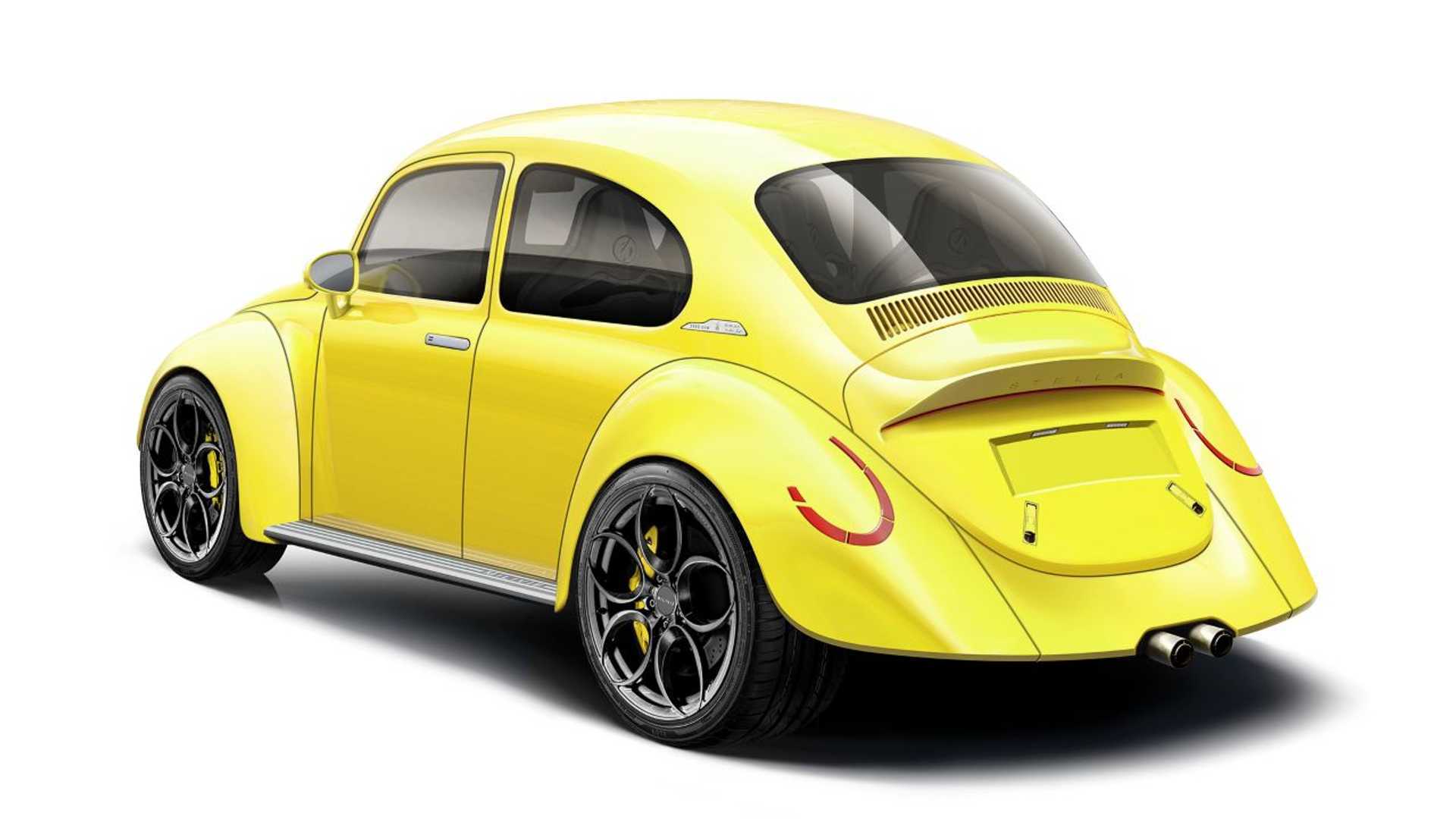 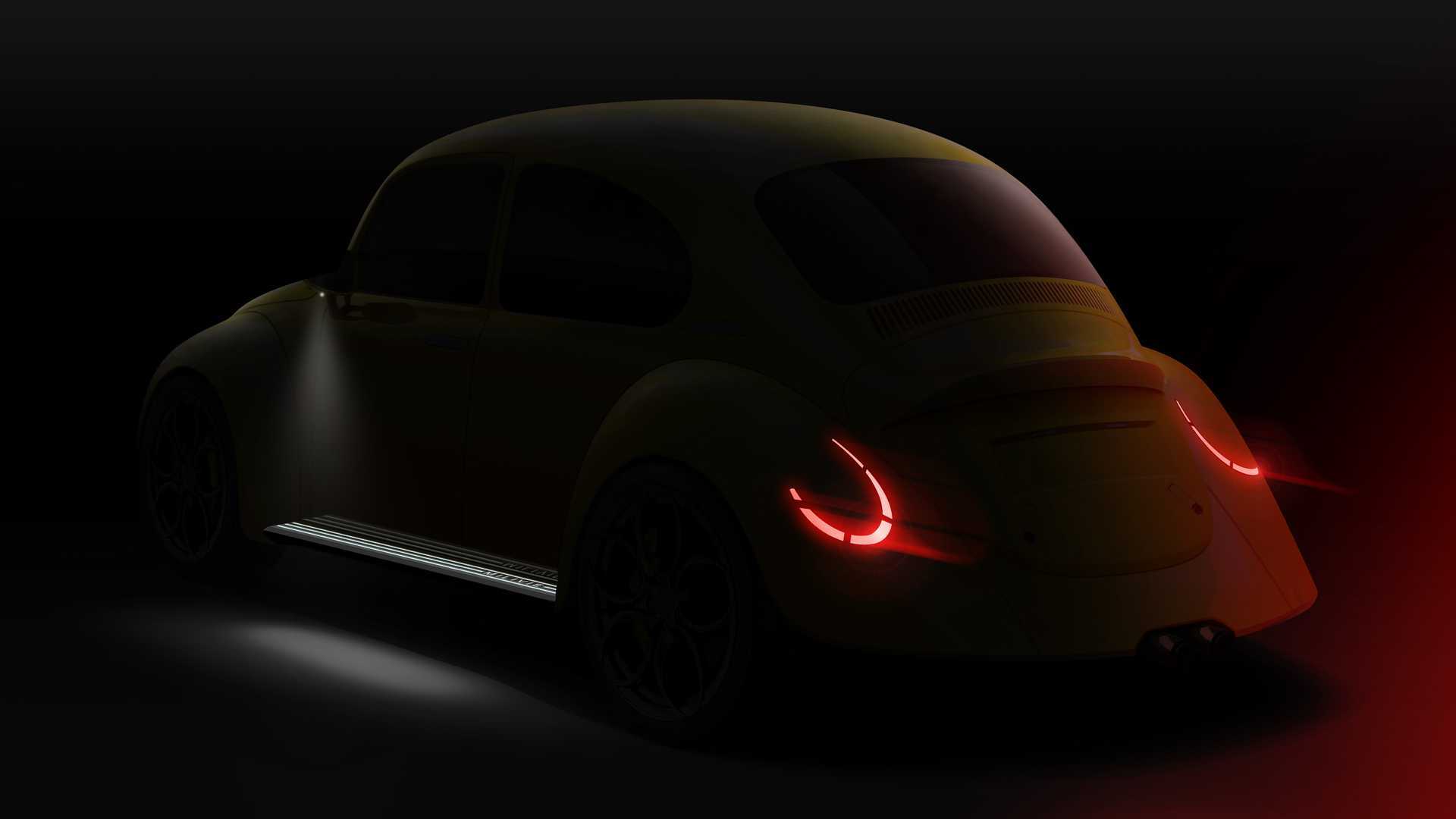 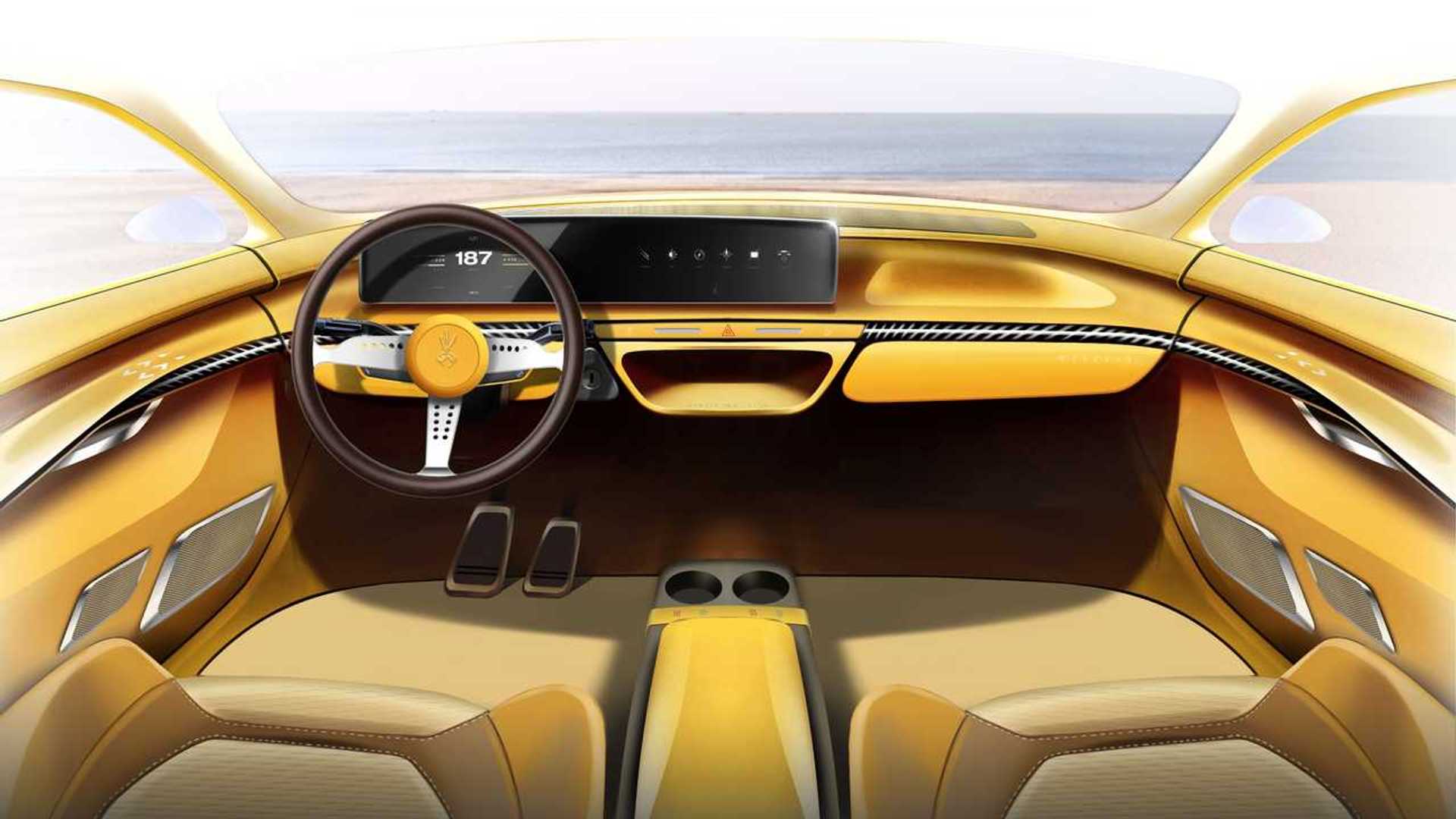 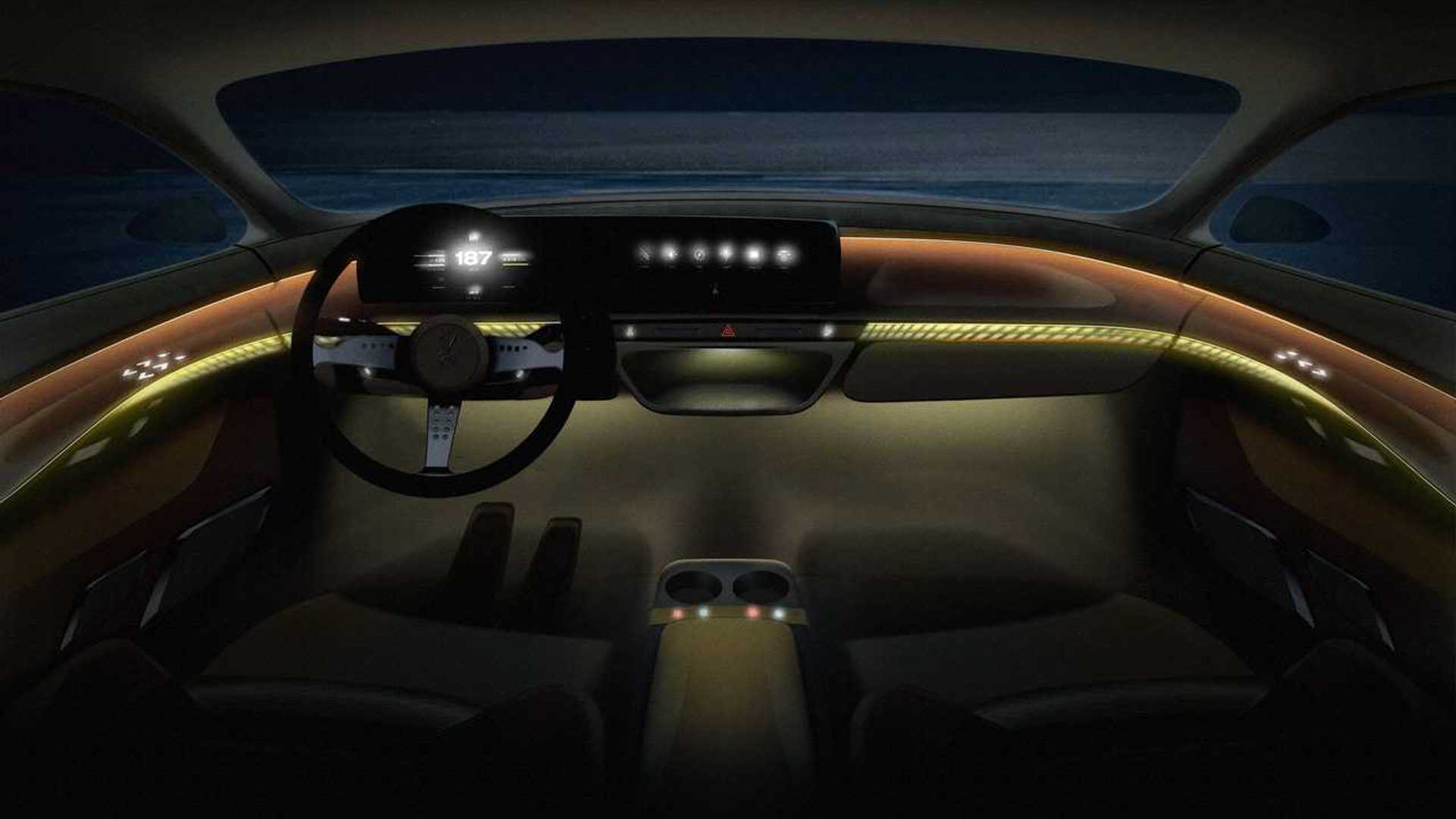