Of course it's a Ferrari.

If you're a fan of vehicle auctions, you probably had a busy weekend. Barrett-Jackson's COVID-delayed Scottsdale auction took place the week of March 22, and the primetime weekend slots saw some surprising million-dollar sales. The first production Ford Bronco sold for just over $1 million, while the first production GMC Hummer reached $2.5 million. That's some serious coin to claim the first vehicle of many, but it got us thinking about value.

It also got folks at Reddit thinking, and admittedly, their line-of-thought was a bit more imaginative than ours. Surely everyone is familiar with the well-worn phrase worth its weight in gold. In short, it's a cliched way of saying something is really valuable, but how valuable of a car are we talking for that phrase to be literally accurate? At gold's current value of $1,713 per ounce, a typical 4,000-pound (1,814-kilogram) vehicle would need a sales price of nearly $110 million. At half the weight, however, that falls to $55 million and we know at least one car that exceeded such a figure. Yup, the Ferrari 250 GTO.

At present, the most expensive publically known vehicle sale was for a 1963 Ferrari 250 GTO that changed hands in 2018 for no less than $70 million. Applying the current price of gold to the GTO's 2,094-lb (950 kg) weight, we arrive at a value of $57.4 million  – if it was made entirely of gold. So actually, the Ferrari 250 GTO is worth more than its weight in gold, or at least, that particular car was. The most expensive public vehicle auction crown also goes to the GTO, but at $48 million it's a bit less than the value of gold. Still, you get the point.

Considering we recently saw a 250 GTO being blissfully exercised on roads and highways in the UK, this bit of trivia offers a new perspective on what it means to see one anywhere in public. And with just 36 GTOs built back in the 1960s, it's likely the value will only continue to increase. 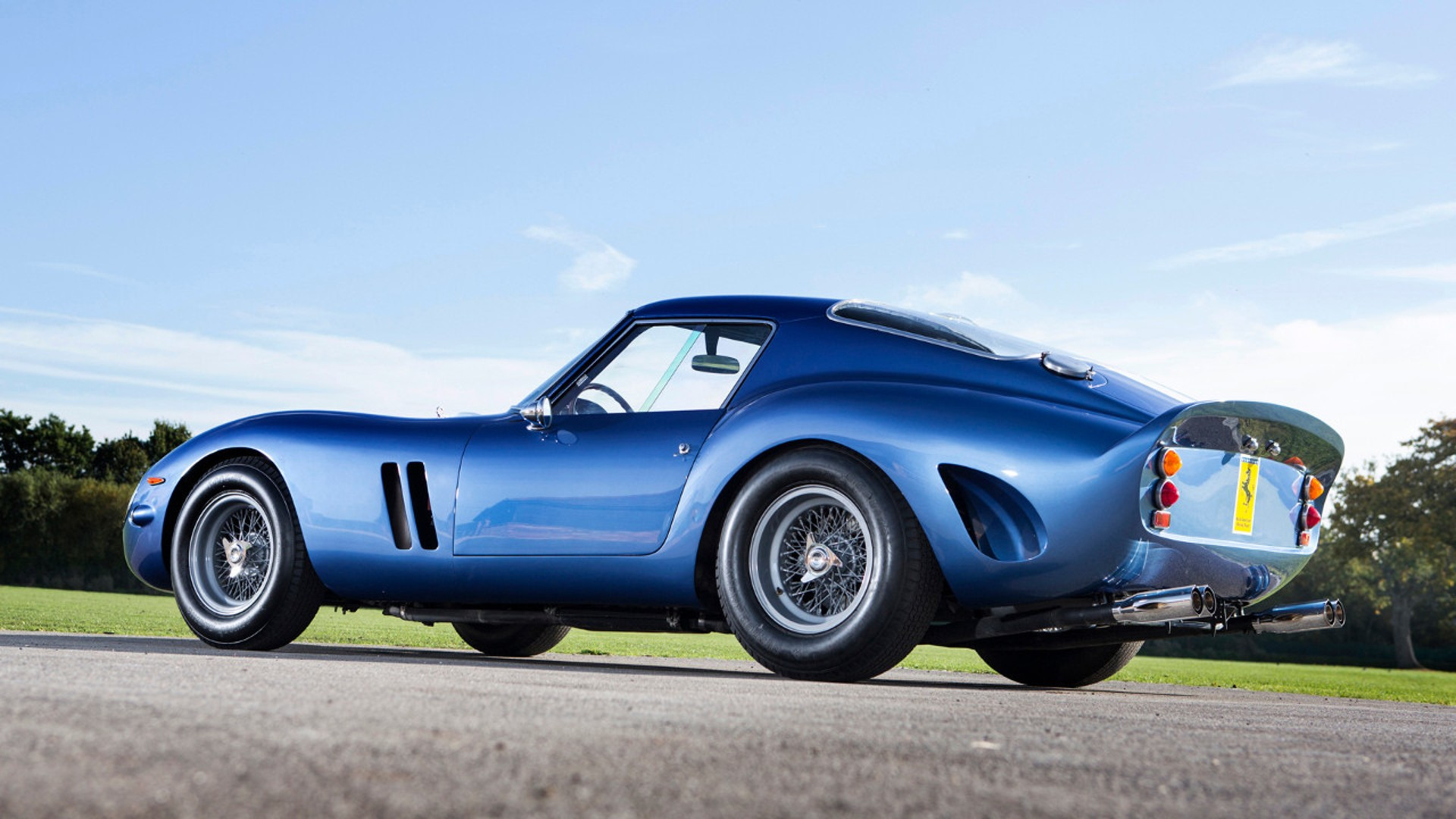 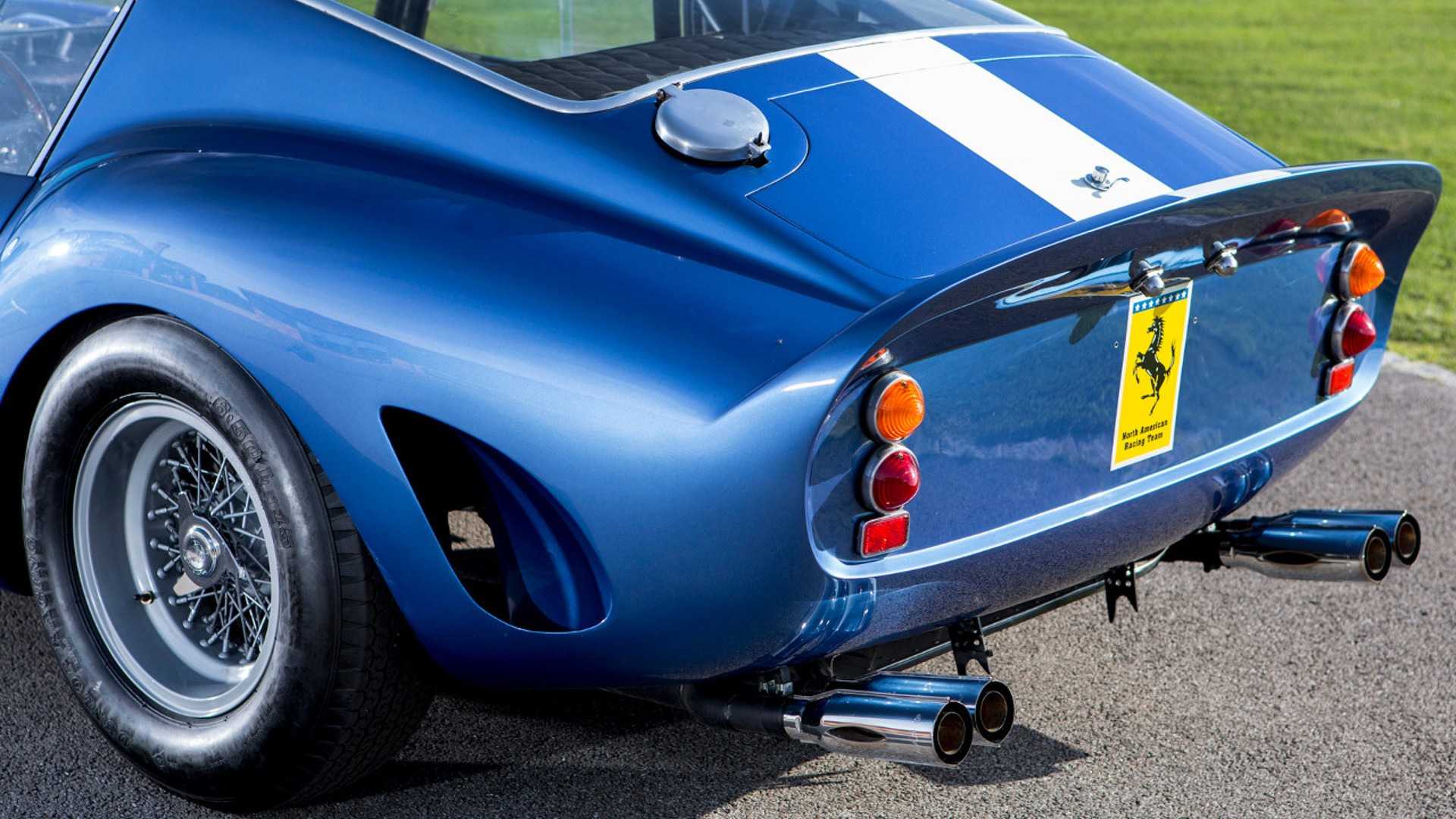 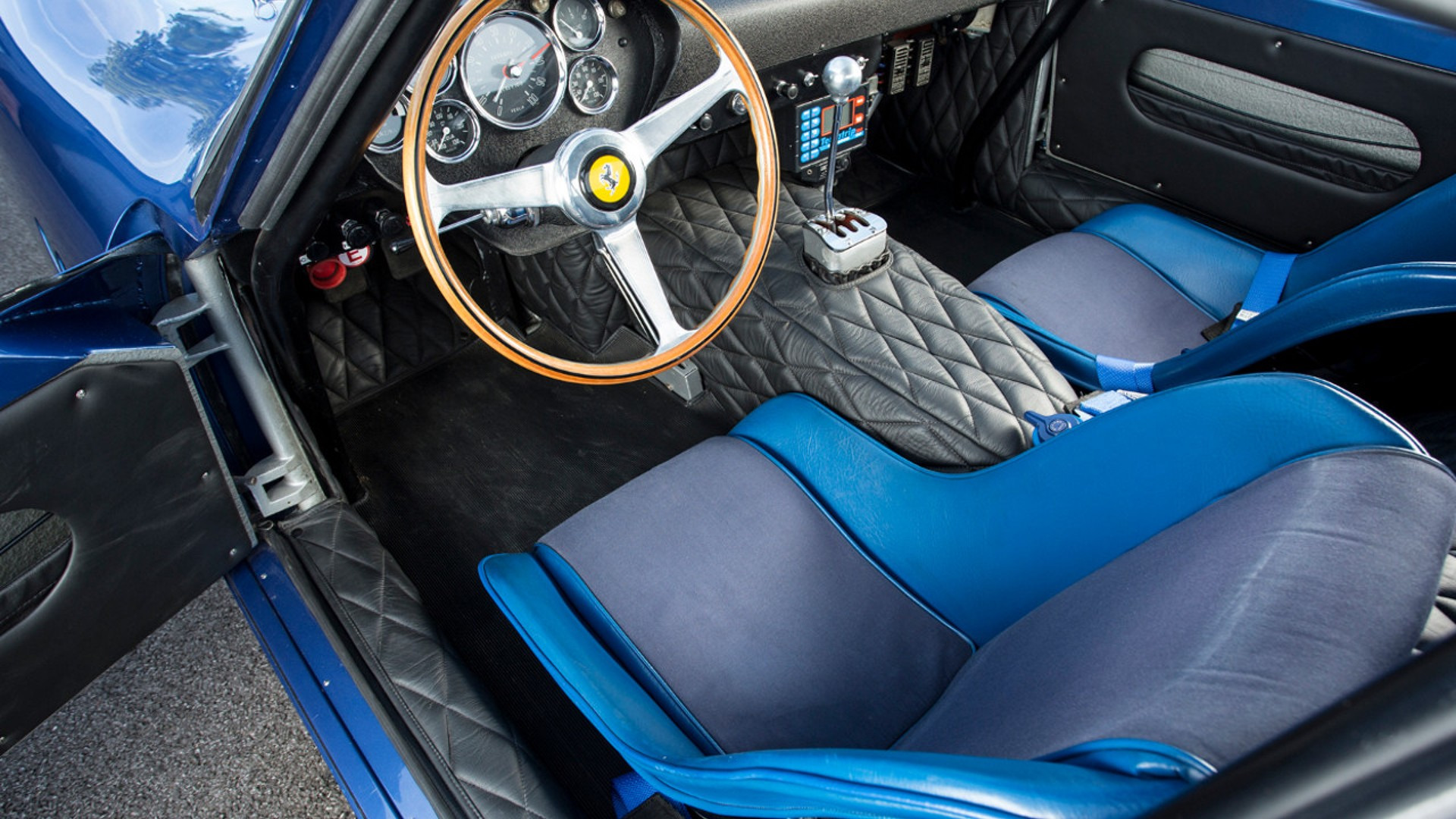