Rare Studebaker Avanti Found in a Shed, Gets Saved from the Crusher

One of the first automotive ventures in the United States, Studebaker went out of business in 1966 due to painfully slow sales and internal problems.

But the Indiana-based company rolled out a couple of impressive vehicles before it went belly up. The Avanti is one of them.

Built in 1962 and 1963 in fewer than 6,000 units, the two-door coupe is a rare gem nowadays. Marketed as a "personal luxury car," the Avanti was aimed at the Ford Thunderbird and featured a fiberglass body, just like the Chevrolet Corvette of the era.

Designed by the famous Raymond Loewy, it was described as "one of the more significant milestones of the postwar industry." More importantly, the Avanti was the world's fastest production car upon its introduction, thanks to a supercharged, 289-cubic-inch (4.7-liter) V8 good for 289 horsepower.

The coupe was capable of top speeds of more than 178 mph (286 kph), but Studebaker didn't stop there. When the car came out, it took it to the Bonneville Salt Flats and broke 29 world speed records for production cars.

But despite its rare status, the Avanti doesn't get the love it deserves. As a result, some of these cars are still forgotten in barns and junkyards. This one, for instance, spent a few good years in a shed, and it seems that it was involved in a small fire at some point.

Remember the old Studebaker junkyard I told you about? Yes, I'm talking about that massive field packed with old Studebakers that got cleaned recently, with most of the cars crushed and taken to the scrapyard. Well, this Avanti was found in the same place but parked in a shed a few feet away from the rust buckets.

Fortunately, the guy who bought and cleaned the junkyard decided to save it and took it back home on a trailer. It looks more like a parts car rather than a vehicle that could be easily restored, but it's definitely salvageable.

The good news about the Avanti is that its body panels are made from fiberglass, meaning it will never have rust issues. On the other hand, the frame will, and this car looks like it already had a few rust holes fixed. The naturally aspirated, 240-horsepower V8 engine is also missing a couple of parts, but it doesn't look bad. And it might just be a numbers-matching mill.

With Avanti values on the rise (Concours-ready examples cost as much as $60,000), these are among the very few Studebakers that are worth saving money-wise. Hopefully, this old coupe will get a second chance at life. 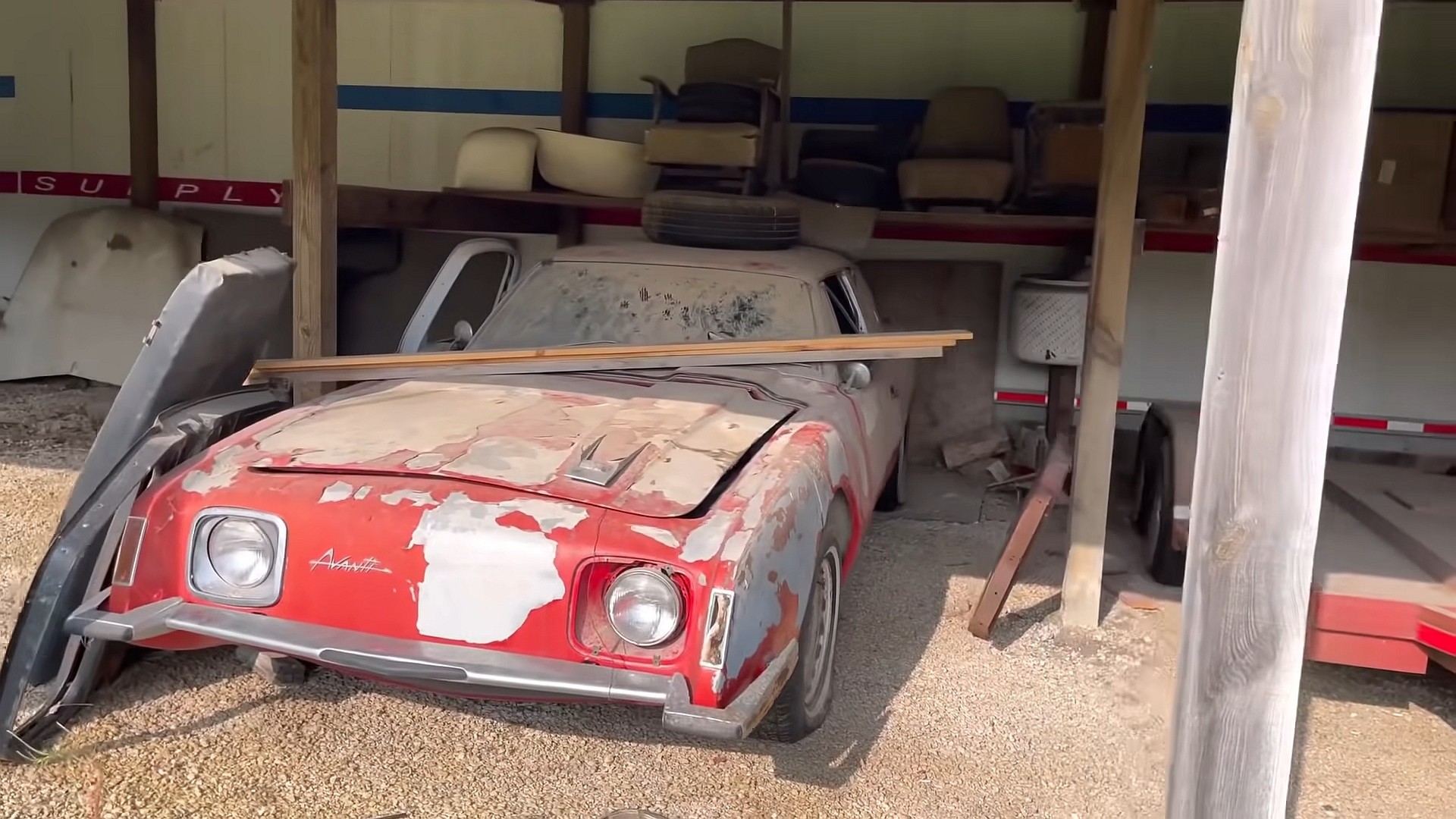 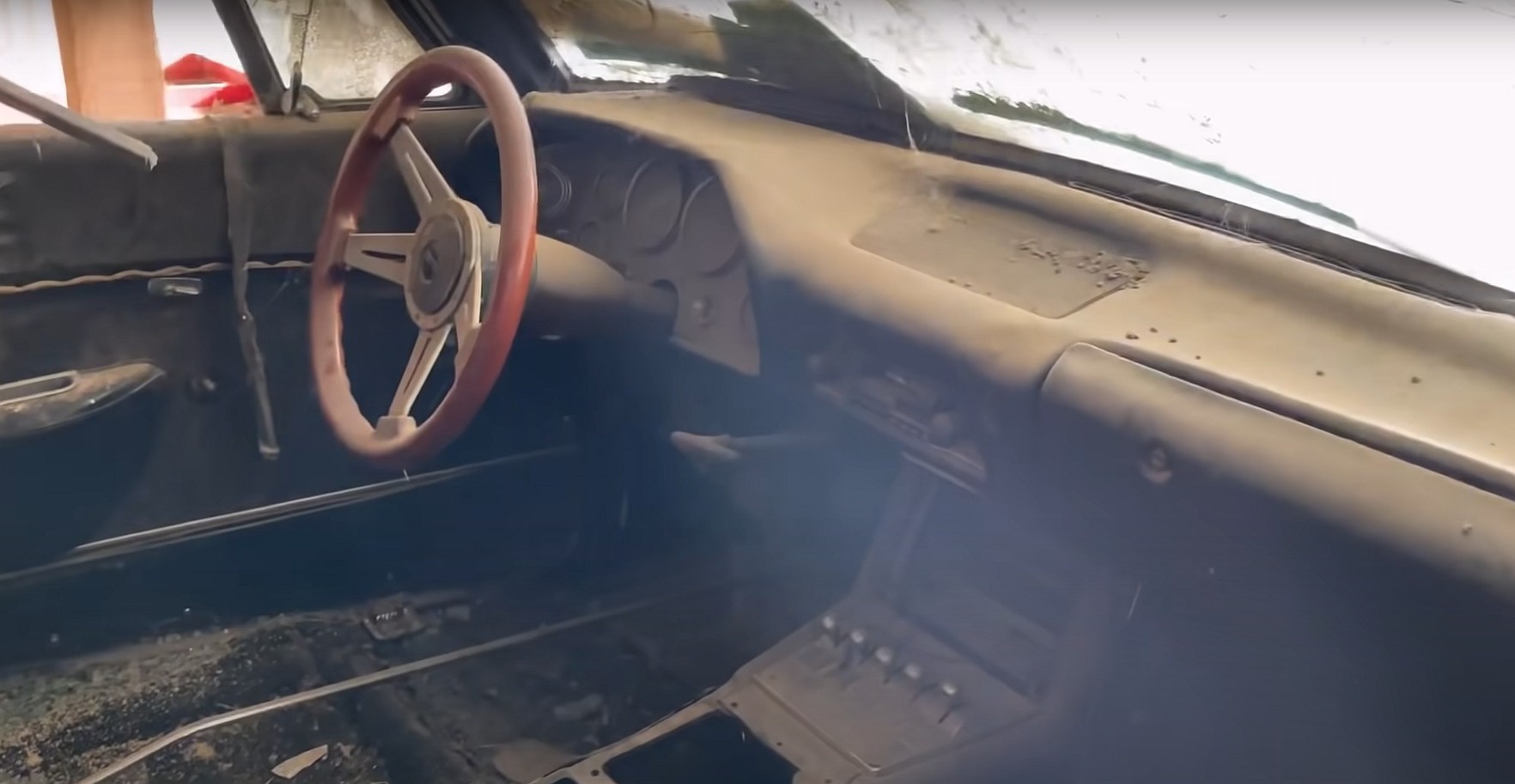 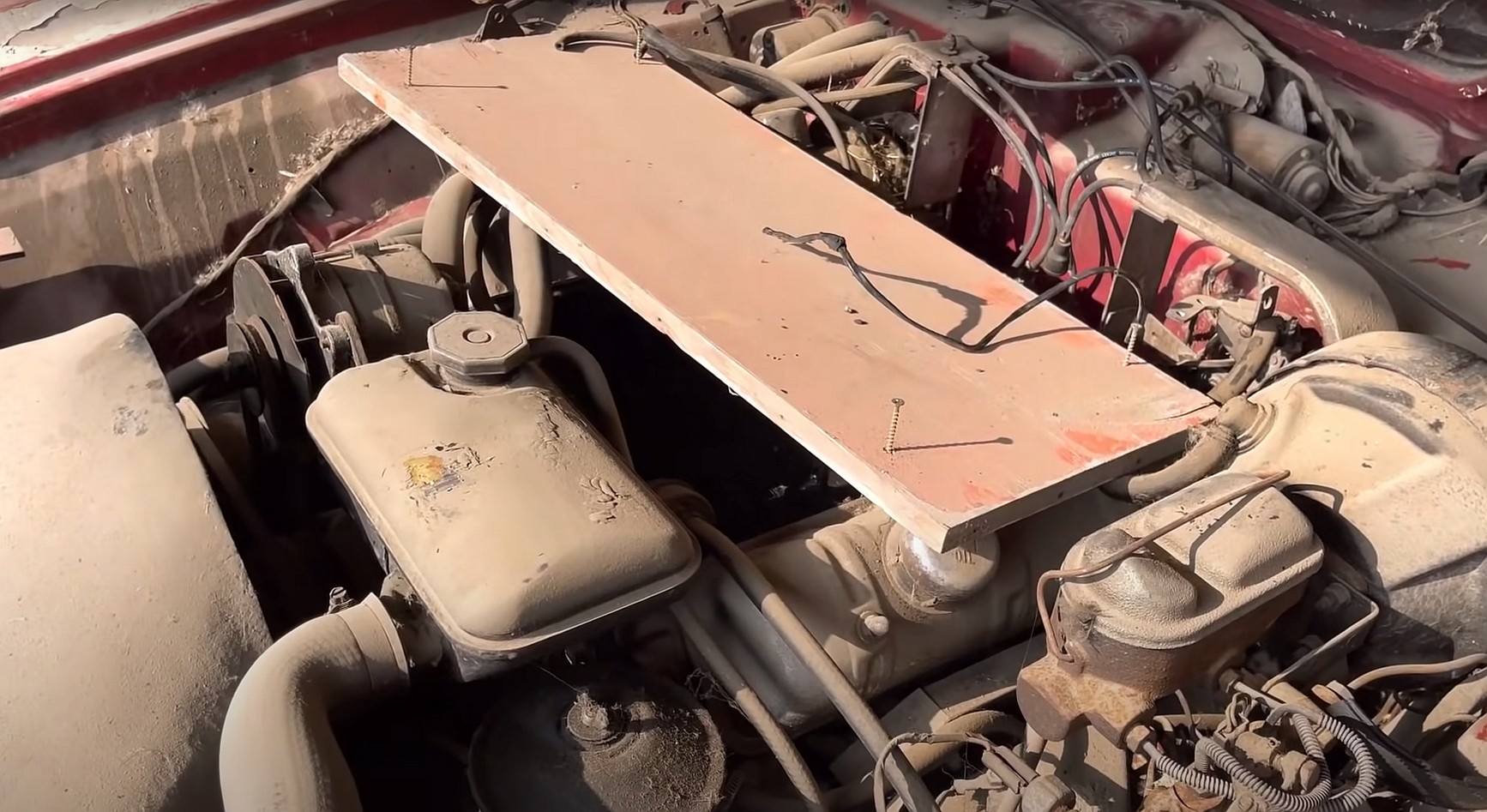 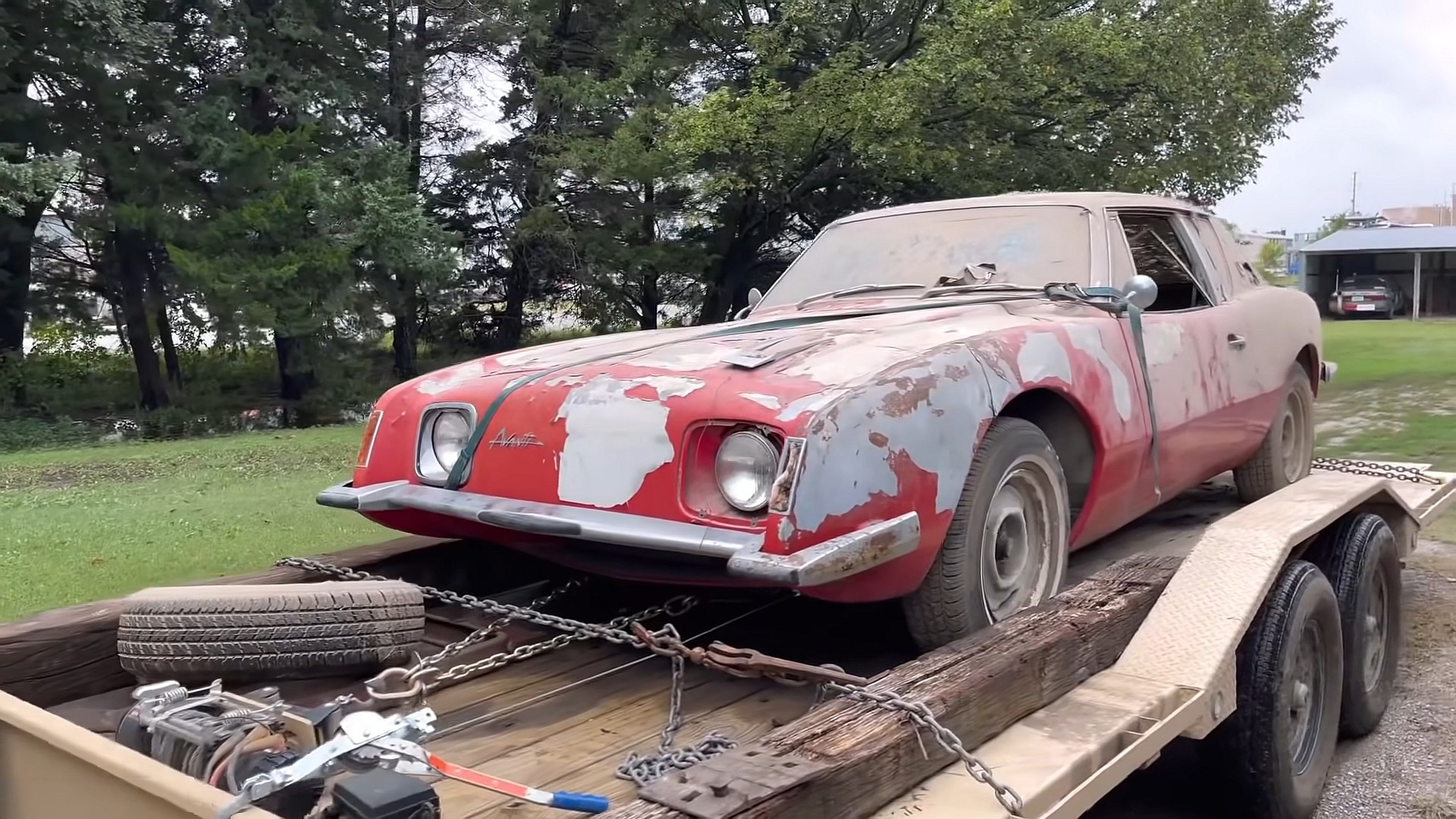