If you, unlike mere mortals, are not constrained by a limited budget, then it may just be your lucky day.

A well-kept 900SS from the seventies is what diehard Ducatistas would refer to as an absolute treasure, but getting your hands on one such entity won’t be easy. These machines don’t exactly pop up at auction all that often, and they’ll demand some serious cash whenever they do make an appearance.

In this article’s photo gallery, you will find a restored '79 MY Ducati 900SS that’s going under the hammer on Bring a Trailer as we speak. After it had been purchased by the current owner, this classic wonder received a fresh coat of two-tone paint over its bodywork, as well as new fuel lines and valves.

Furthermore, the Ducati’s battery was discarded to make room for a modern substitute, and its dials are said to have been refurbished during the makeover. Unsprung territory is now occupied by replacement 18-inch Borrani hoops, stainless-steel spokes and Dunlop tires. Finally, the Duc’s rear brake flaunts a youthful Brembo caliper operated via a Galfer line.

For suspension-related affairs, the Italian artifact relies on telescopic Marzocchi forks up north and dual shocks down south. Stopping power originates from a trio of drilled brake rotors, and the entire structure will tip the scales at 496 pounds (225 kg) when fully loaded.

This mesmerizing gemstone will remain listed on the BaT platform until Friday afternoon (July 1), so there are only two days separating us from the auctioning deadline. At the moment, the top bidder is prepared to spend a generous $18k on this 900SS, but that amount may not even be enough to satisfy the reserve. 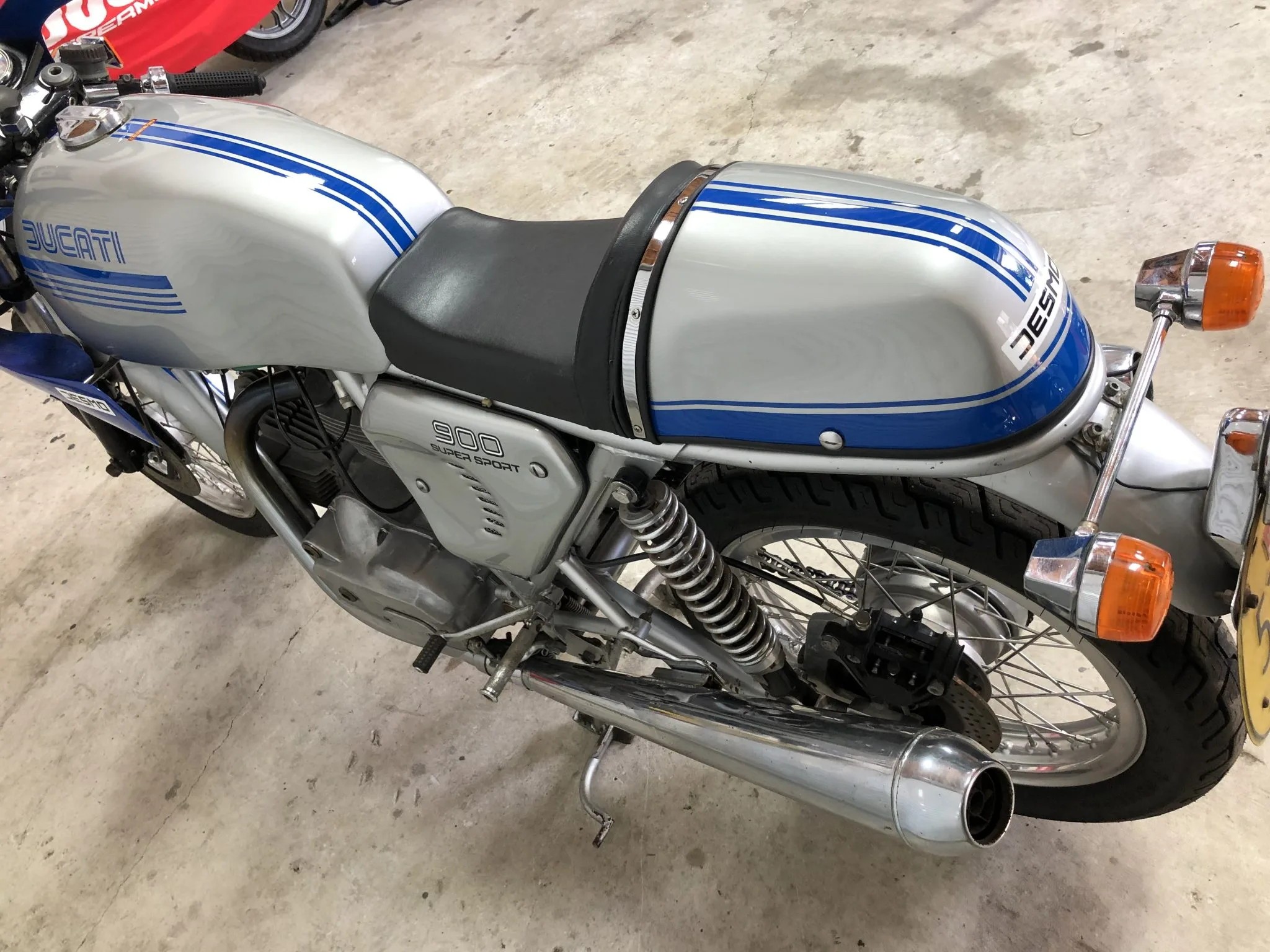 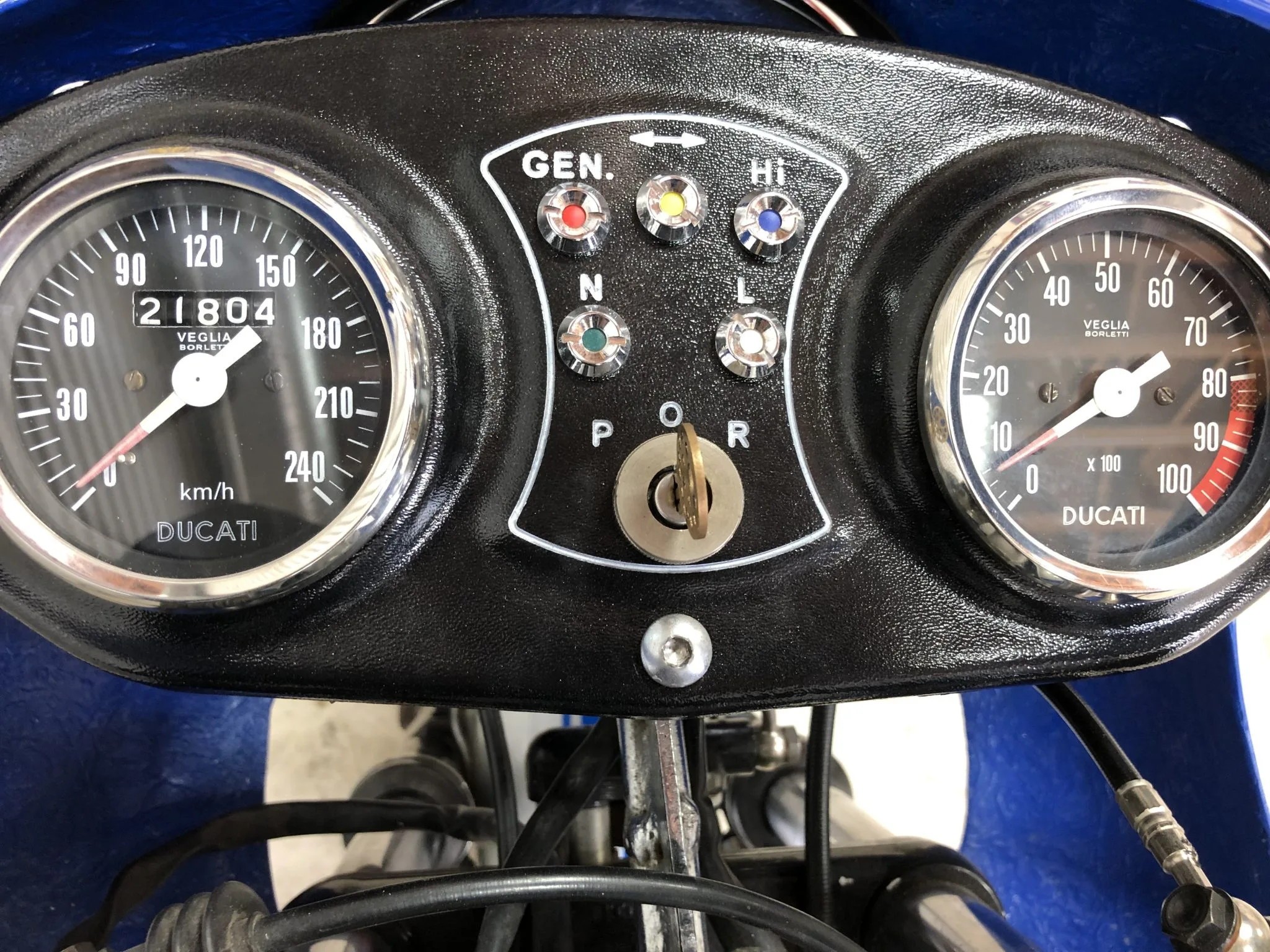