Steve McQueen’s Le Mans 1970 Jaguar E-Type, Original and Unrestored, Is Back on the Market Steve McQueen, the forever King of Cool, was also a very passionate and discerning car collector.

He owned and drove 60+ vehicles through the years, and this Jaguar was one of them.

Because of the rarity of the vehicles McQueen collected and the fact that they rarely emerge on the specialized market, prices for these collectibles are always very high. The same will probably apply to the 1970 Jaguar E-Type Series II that McQueen added to his personal collection during the production of the Le Mans film.

It will be crossing the auction block with Bonhams, at the 2022 Monaco Historic Grand Prix, on May 13. This month, the car will be unveiled to the public in Paris, France.

Delivered new to Le Mans, France, where the film was shot, it immediately went into McQueen’s personal collection. He gave it away at the end of the production as a thank-you gift to chef Fredy Zurbrügg, with whom he was friendly and who had handled catering for the 800-strong production crew.

Zurbrügg had met the movie’s production manager Hubert Fröhlich before Le Mans, while catering for the crew of the James Bond movie On Her Majesty’s Service, which filmed partly in Switzerland. Fröhlich wanted Zurbrügg as chef for his next project, thus bringing Zurbrügg and McQueen together. The two hit it off: Zurbrügg created the “Steve Steak” for McQueen, and the actor offered Zurbrügg a choice between three of his personal cars as shooting wrapped.

Between a Porsche 911, a Mercedes Pagoda SL, and the Jaguar, Zurbrügg chose the Jaguar because it had just 600 miles (966 km) on the odo, and despite the fact that it was a U.S. spec (it was supposed to go back to America with McQueen) and that Zurbrügg did not have a driver’s license at the time.

He passed the driving test on his second try and drove the Jaguar himself across the border, back home to Switzerland. He never used the Jaguar as a daily, but it wasn’t because he had an idea of its value as a collectible. He once said that “for many years, [he] had no idea [he] owned something so valuable.” Today, the odometer reads just 46,000 miles (74,029 km), and the car remains completely original and unrestored, down to the original paintjob. 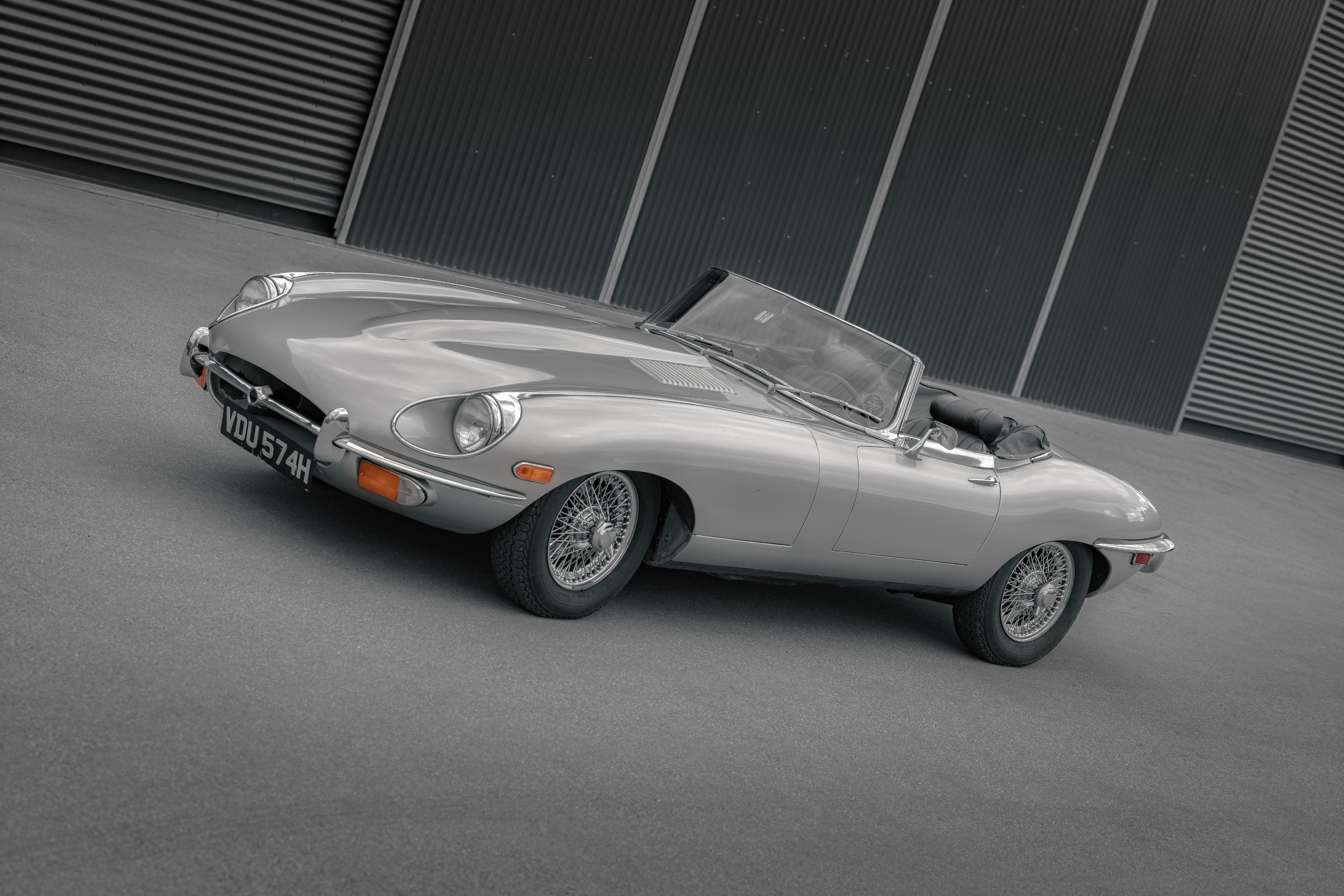 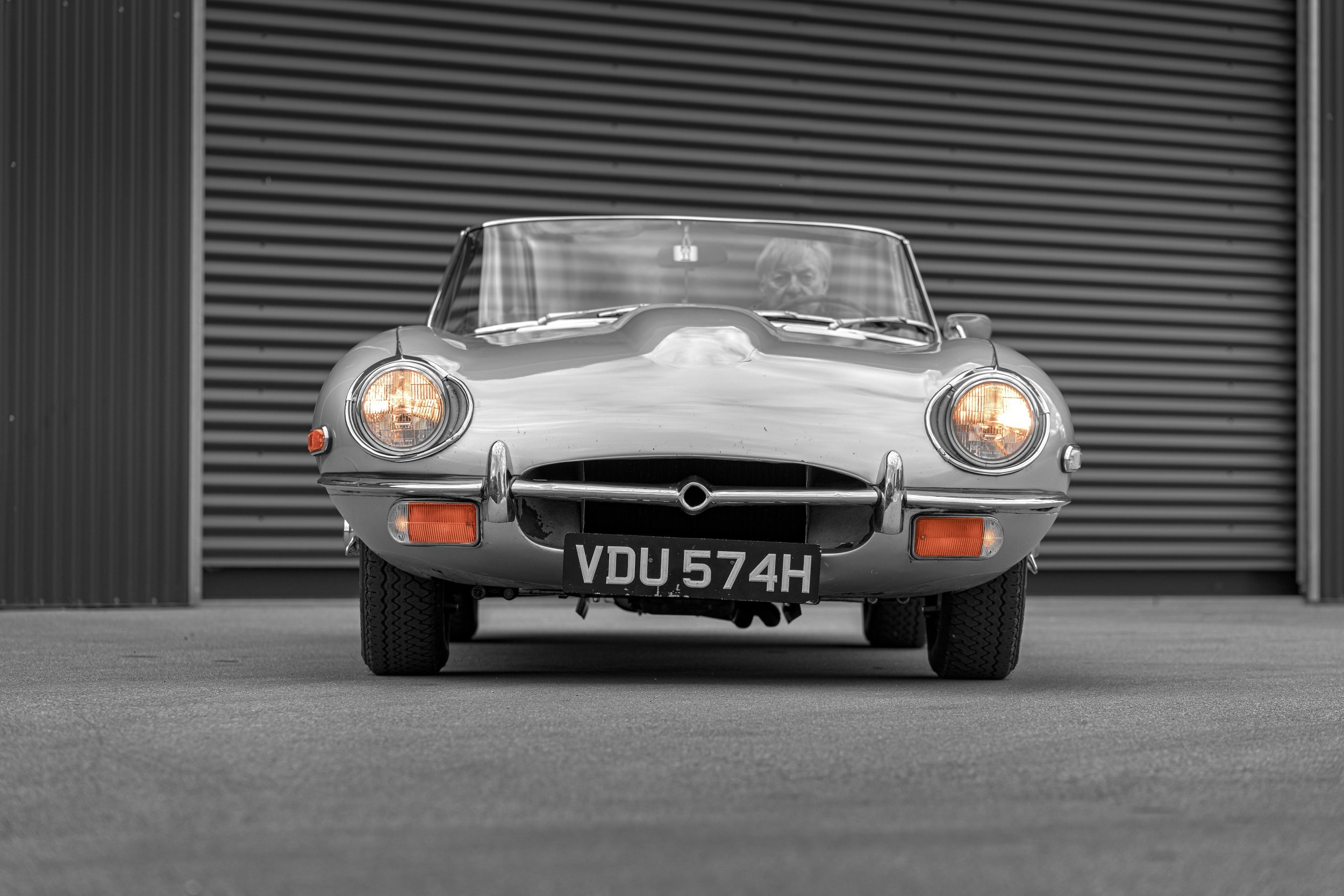 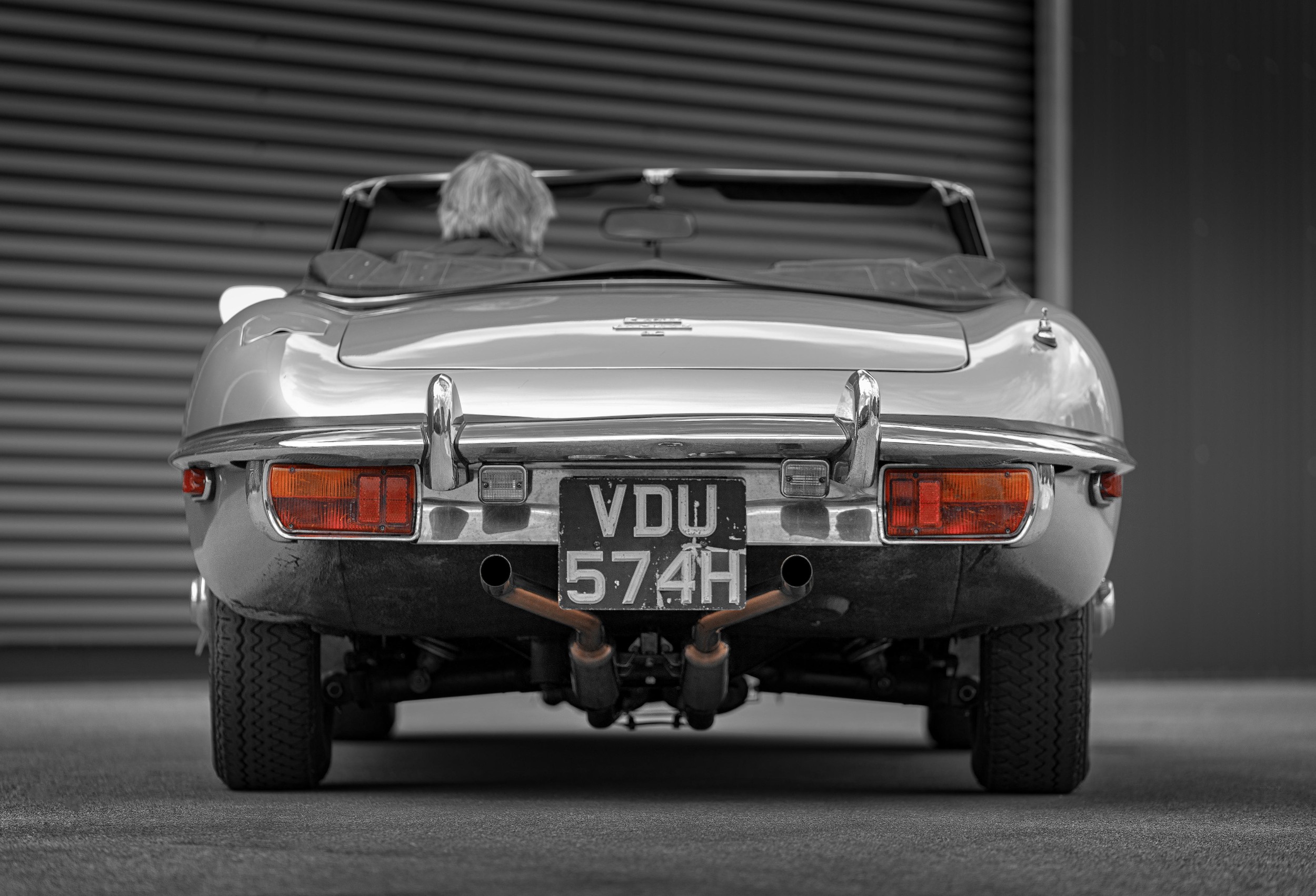