These 1967 and 1968 Ford Thunderbirds Spent 30 Years in Storage, Look Stunning

If you’re a car fanatic like we are, you probably know there are few things better than a great car finally being pulled from storage to get a second chance.

But today, we just discovered there's something even more mind-blowing. The trio you see here consists of 1967 and 1968 Ford Thunderbirds that spent the last three decades in storage, and the best of all, they can be yours today at the right price.

Before anything, you must know the red Thunderbird, which is a 1967 Landau Coupe flexing a 390 V8 engine paired with an automatic transmission, has already been sold, so you need to stick with the two others if you really want such a marvelous T-Bird.

The blue one is a 1967 sedan, with the power coming from a 390 V8 unit mated to an automatic tranny. The third Thunderbird is also a sedan, this time built in 1968 and coming with a 429 V8 engine, also paired with an automatic gearbox.

Stored for 30 years in a garage, the Thunderbirds obviously don't come in their best shape, but they make good candidates for a proper restoration. The owner says they were all running before they ended up in storage, though whoever buys them would have to deal with all the rust that has invaded the cars during the last three decades.

"Bought all three together as a package deal 30 years ago. Driven straight into the garage with plans to fix them up, but never got around to it. Running, but in need of repair when parked. Cars are complete, and paint still looks great, though extensive undercarriage rust from sitting has made these into parts cars now, or possible candidates for ambitious restorations," the Craigslist seller explains.

And best of all, these Thunderbirds aren't even as expensive as you'd expect them to be. The owner says you can have any of the remaining two for just $2,500, but other offers are also accepted. 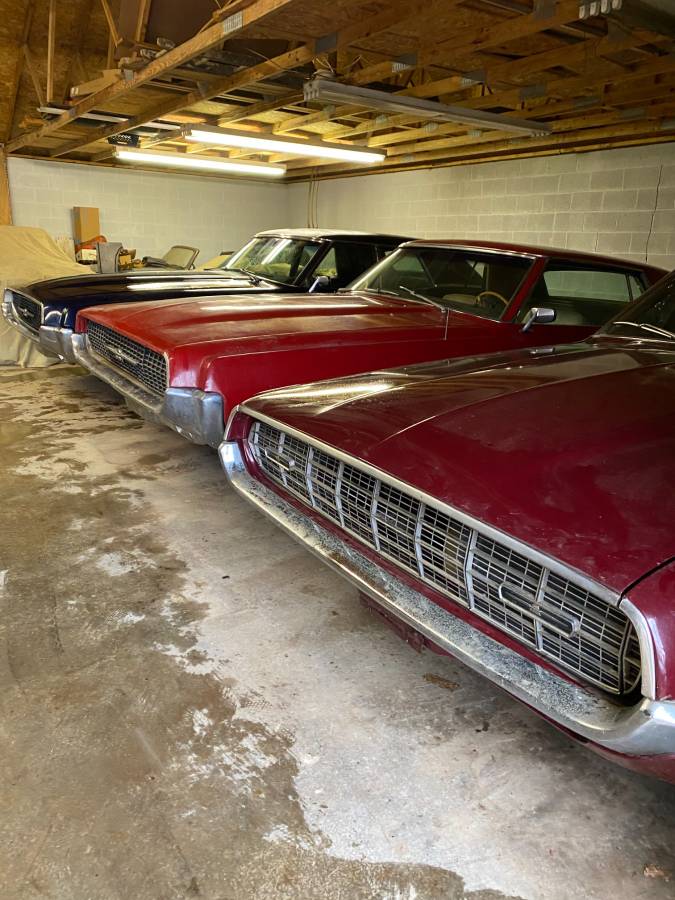 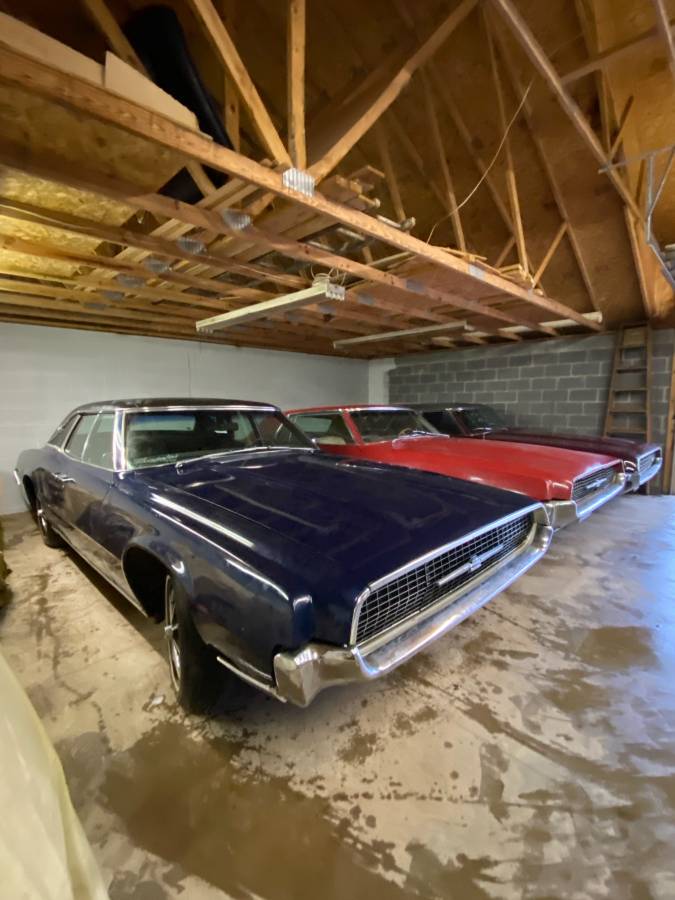 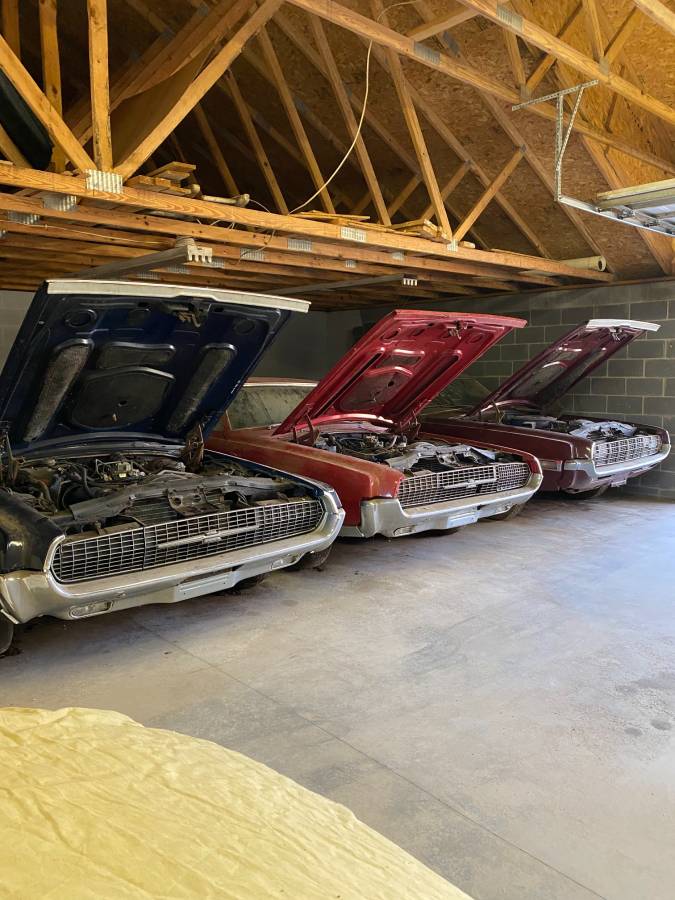