BMW 507s are extremely rare. So rare, in fact, that the last time we’ve heard something worth mentioning about one was in 2018, when the car owned by Albrecht von Goertz himself went under the hammer for $2.7 million.

Goertz was the man behind the design of the BMW 507 (and also the 503), a model created at the request of American enthusiast Max Hoffman with the goal of conquering the local market. That means it's understandable why someone would think to pay that much for the car.

The one we have here is far less famous, and at the time of writing it only managed to get a $525,000 pledge on Bring a Trailer. If it goes for that much, it could be a real bargain for the buyer. On the other hand, there are 11 days still left in the bidding process at the time of writing, so that sum could easily go much higher.

This one is part of that limited batch. It came into the world in 1957 as a Series II and was sold in Rome "finished in black and equipped with a color-matched removable hardtop." It managed to make the trip across the ocean in 2000.

The car is mostly original, but there's an important thing you should know. The engine, a 3.2-liter V8, is not the one that was initially fitted on the car, and we don't know what happened with that one. We're told it found its way into the 507 "early in the car's life," but on the upside, it has been stamped with the original engine number.

We'll keep an eye on this jewel and get back to it when it sells, or fails to do so. 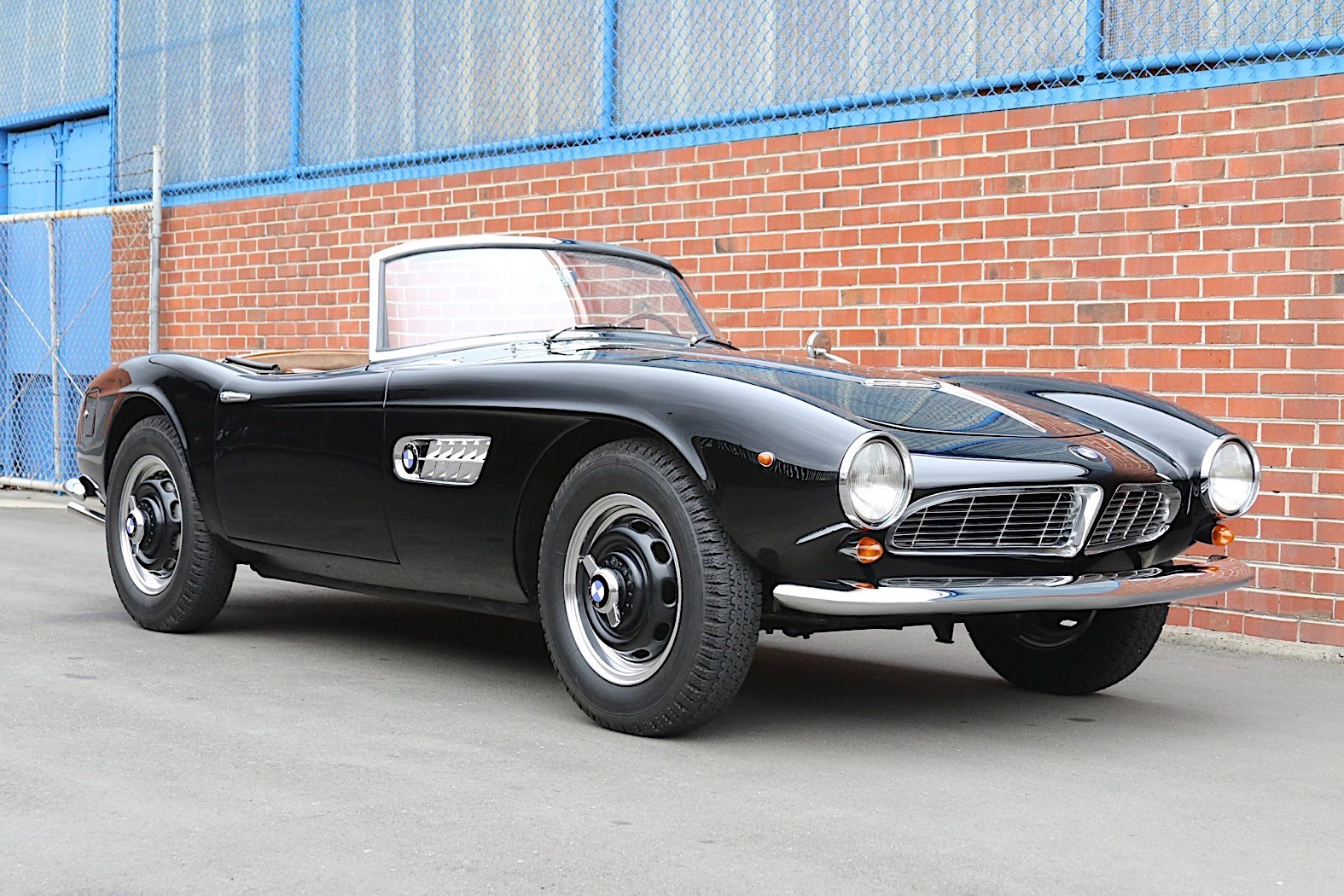 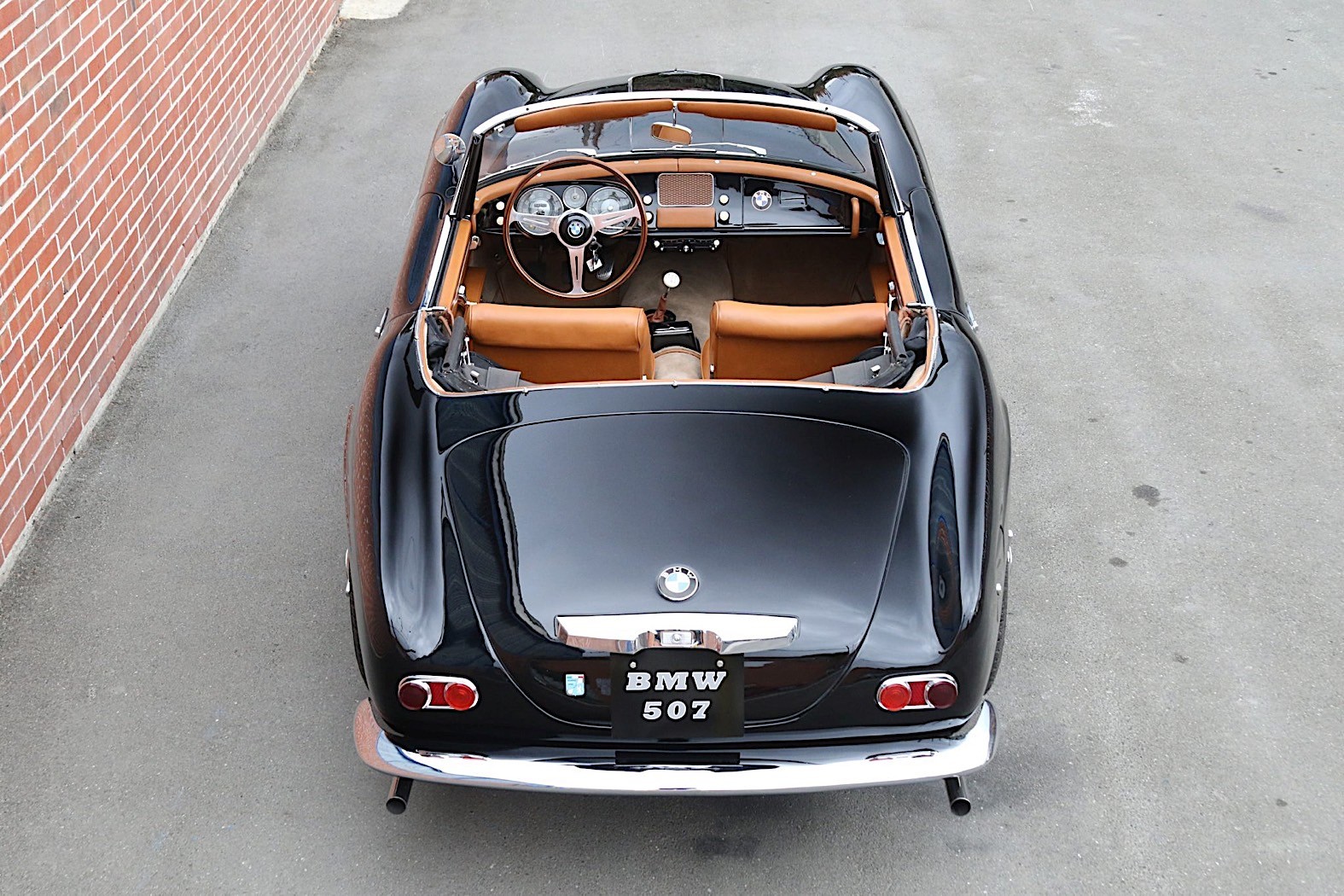 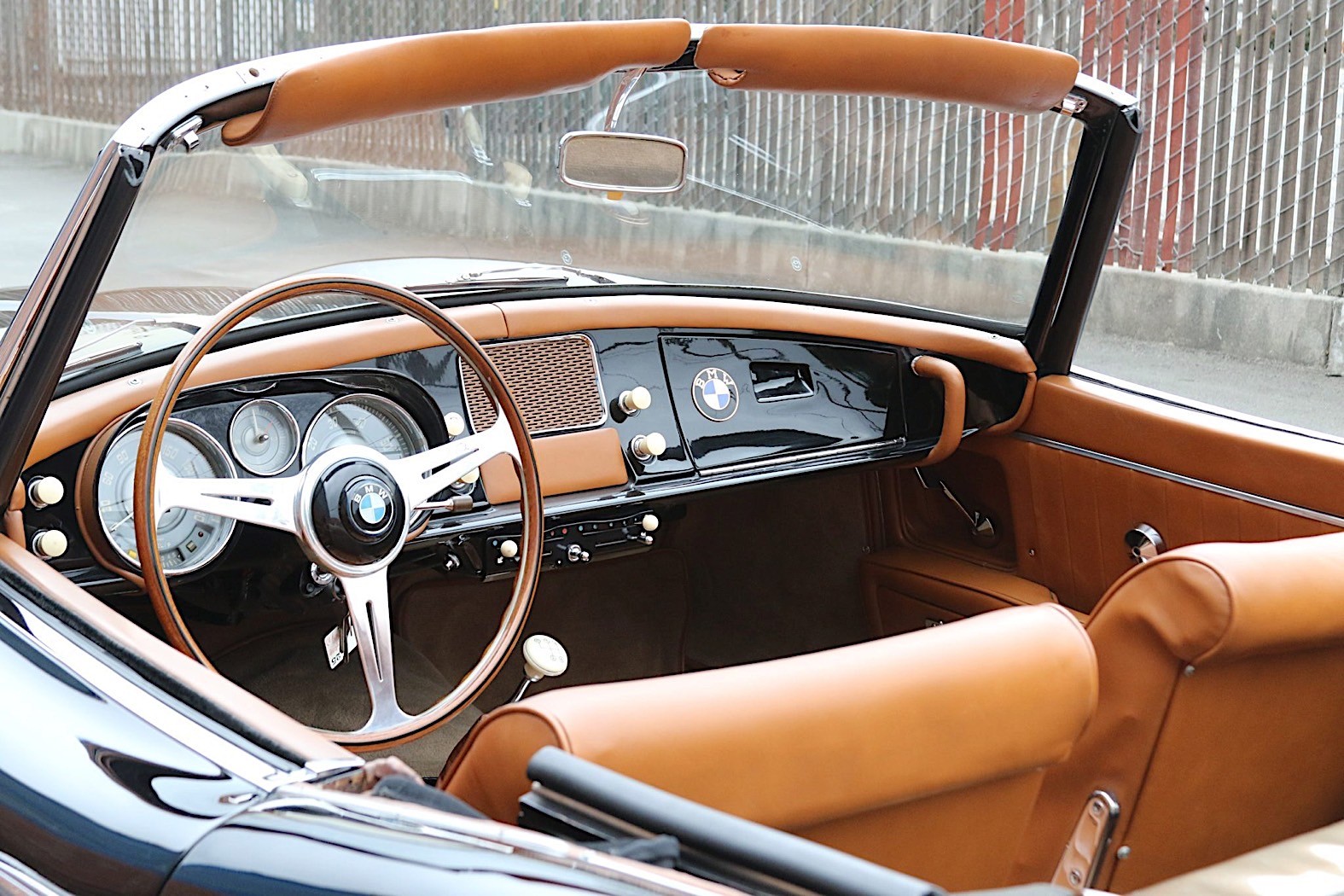