Introduced in 1927, the Studebaker Dictator arrived at a time when the company's production and sales were booming. And even though the Wall Street Crash of 1929 and a few poor decisions sent Studebaker into receivership by early 1933, the Dictator remained in production until 1937.

The brand's entry-level model at the time, the Dictator was quite popular, moving more than 350,000 units in 10 years. Unfortunately, many of these cars got lost on the way to 2022, and the Dictator is now a hard-to-find classic.

This 1935 example is one of the lucky Dictators that survived, but it needs a lot of tender loving care to become road-worthy again. In layman's terms, it's a project car that needs to be restored and put back together.

Described as "a partial restoration that was evidently abandoned partway through the project," the four-door appears to be in solid condition overall. It seems that the car was repainted in 2020, but the finish has haded after the Dictator was left in the desert for a while. It will need new body seals all around, but the grille is complete, and the body has very little rust.

The interior was stripped during a previous restoration attempt, but it's largely complete. The car will need new upholstery and a new headliner, while the door latches will need to be replaced.

The really good news comes from the engine compartment, which still features the car's original, numbers-matching, 203-cubic-inch (3.3-liter) straight-six. An L-head unit with a compression ratio of 6.3:1 and a Stromberg carburetor, the inline-six was rated at 88 horsepower from the factory.

The seller claims that the engine was running before the restoration but that it won't start without a new fuel line. The three-speed manual gearbox is believed to work, while the radiator and the fuel tank have been replaced.

Now resting in Arizona, the Dictator is being sold with a clean title and a few spare parts and receipts. The Studebaker is being auctioned off at no reserve via Hemmings, and bidding has reached $3,700 with two days to go. 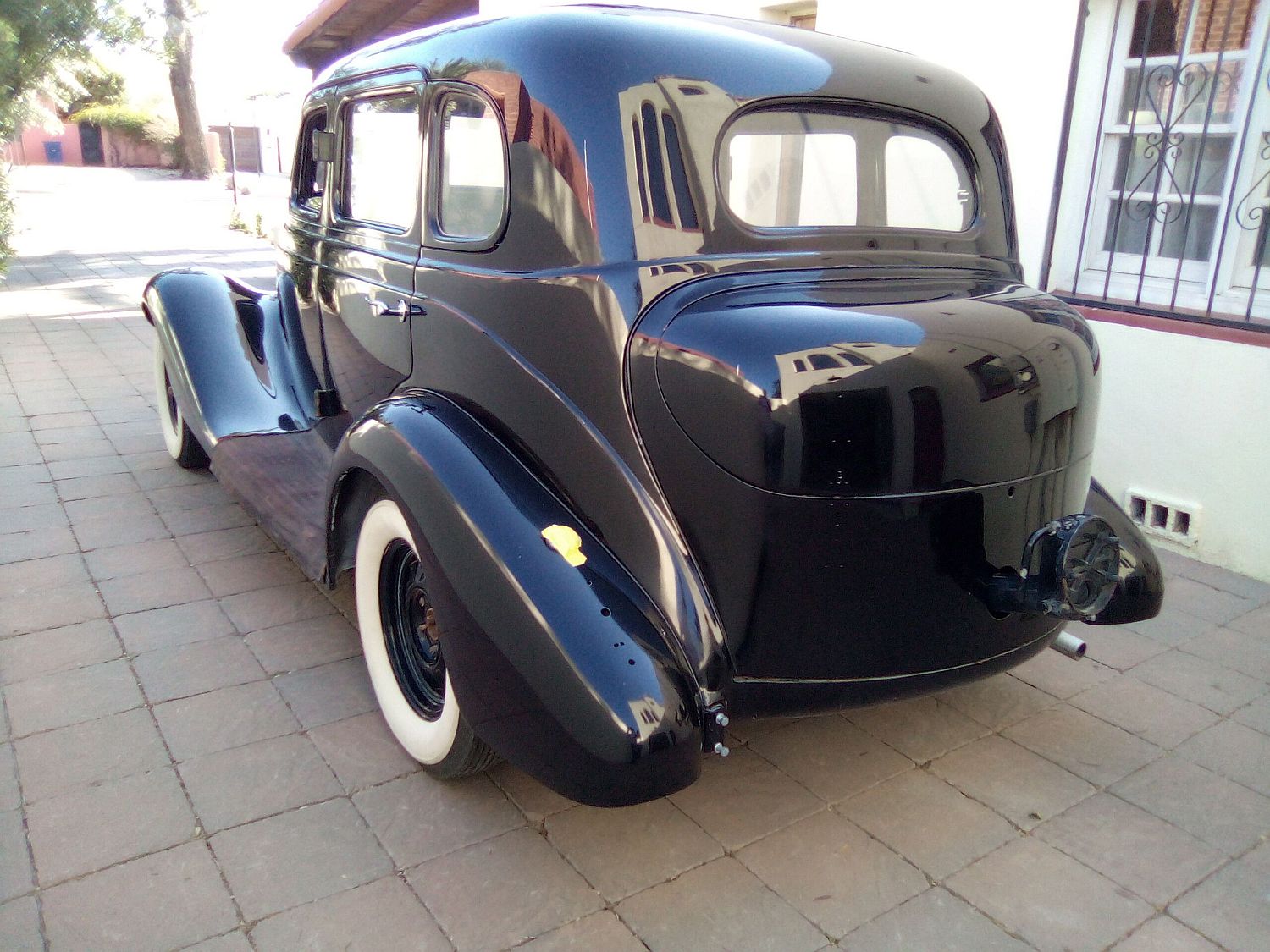 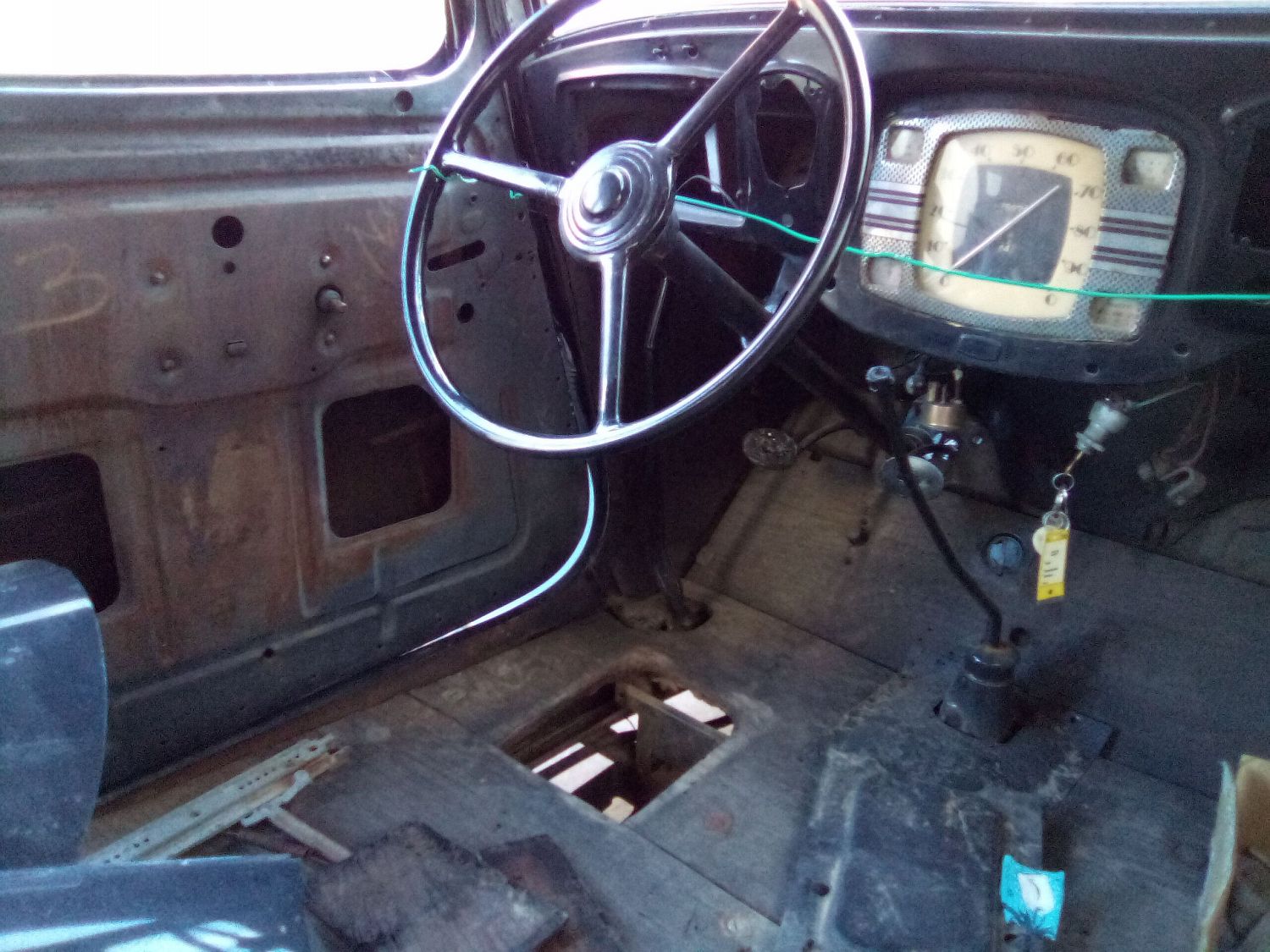