The Chevrolet El Morocco is something you almost never come across on the road and very rarely hear about in the media.

So it's only natural to believe getting three of them in one place can only happen in a dream.

Yet, a car collector by the name Marv Siesel did just that. He managed to get his hands on at least three of them, two from 1957 and one from 1956, and that's not even the most exciting news. That would be the fact all three are up for grabs, and will go under the hammer in early January in the hands of Mecum.

We've already told you a thing or two about the hardtop El Morocco from '57 (it goes accompanied by a convertible from the same year, which makes for 2-of-10 produced back then), but now it's time to get a glimpse at the white, convertible El Morocco from 1956.

El Morocco is not something Chevy itself made - it was a concept born in the mind of Canadian businessman Reuben Allender. The man, a big fan of Cadillacs, decided to try his hand at making cheaper versions of the luxury cars but chose the most popular bowtie model of the era, the Bel Air, as the base for his conversions.

The one we have here is said to have been found "in a Texas alley around 1973-75" and subsequently underwent a restoration process that brought it back to concours condition. The work was conducted in California at an unspecified time. It mustn't have been all that long ago, though, given how the odometer shows just 108 miles (174 km) on it since restoration.

The car comes in its original color and correct upholstery and is powered by a 265-ci (4.3-liter) engine tied to a two-speed automatic transmission.

This El Morocco is selling together with its two siblings in Kissimmee, Florida, and the auction house expects it would go for as much as $250,000. Given how the car is believed to be the only one of its 1956 kind still around, that could be a bargain for someone. 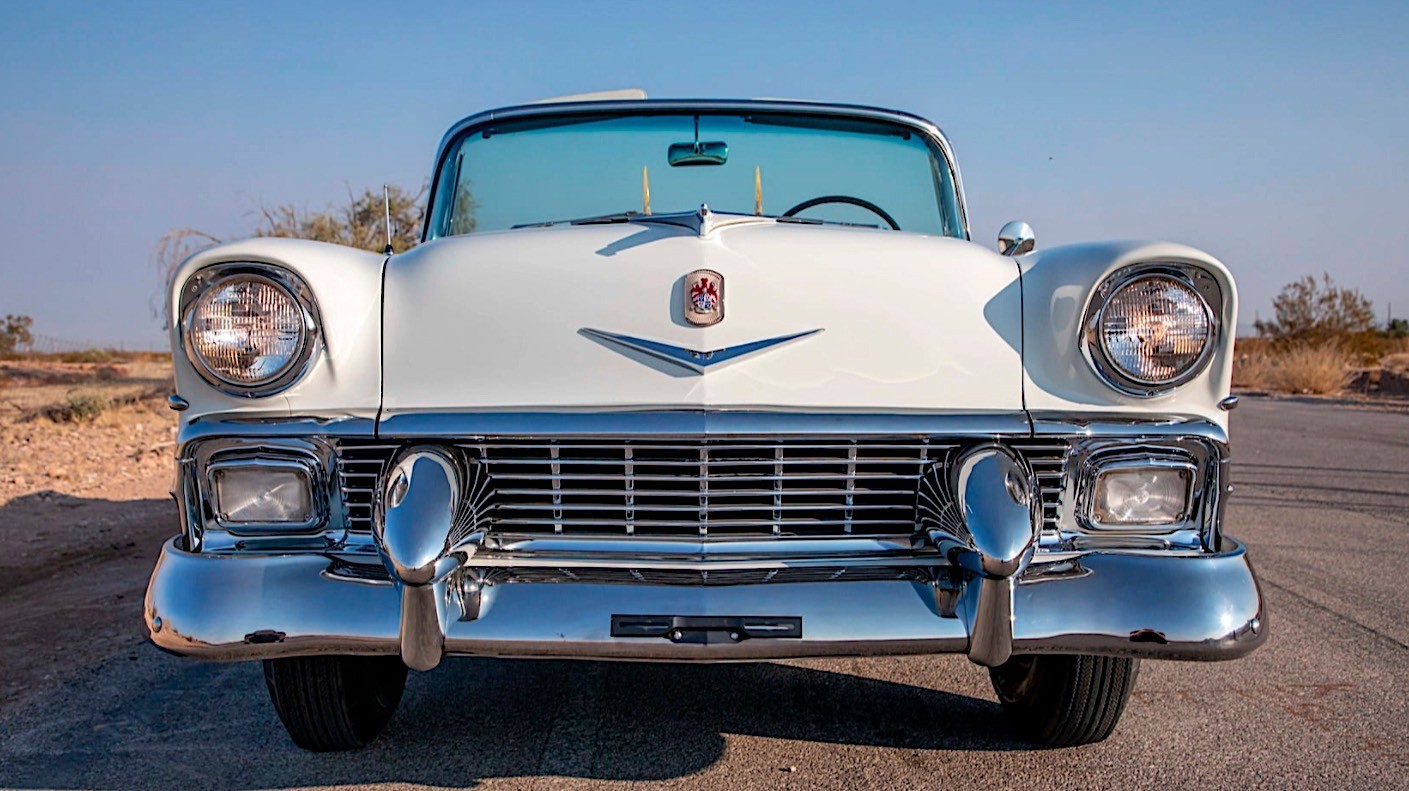 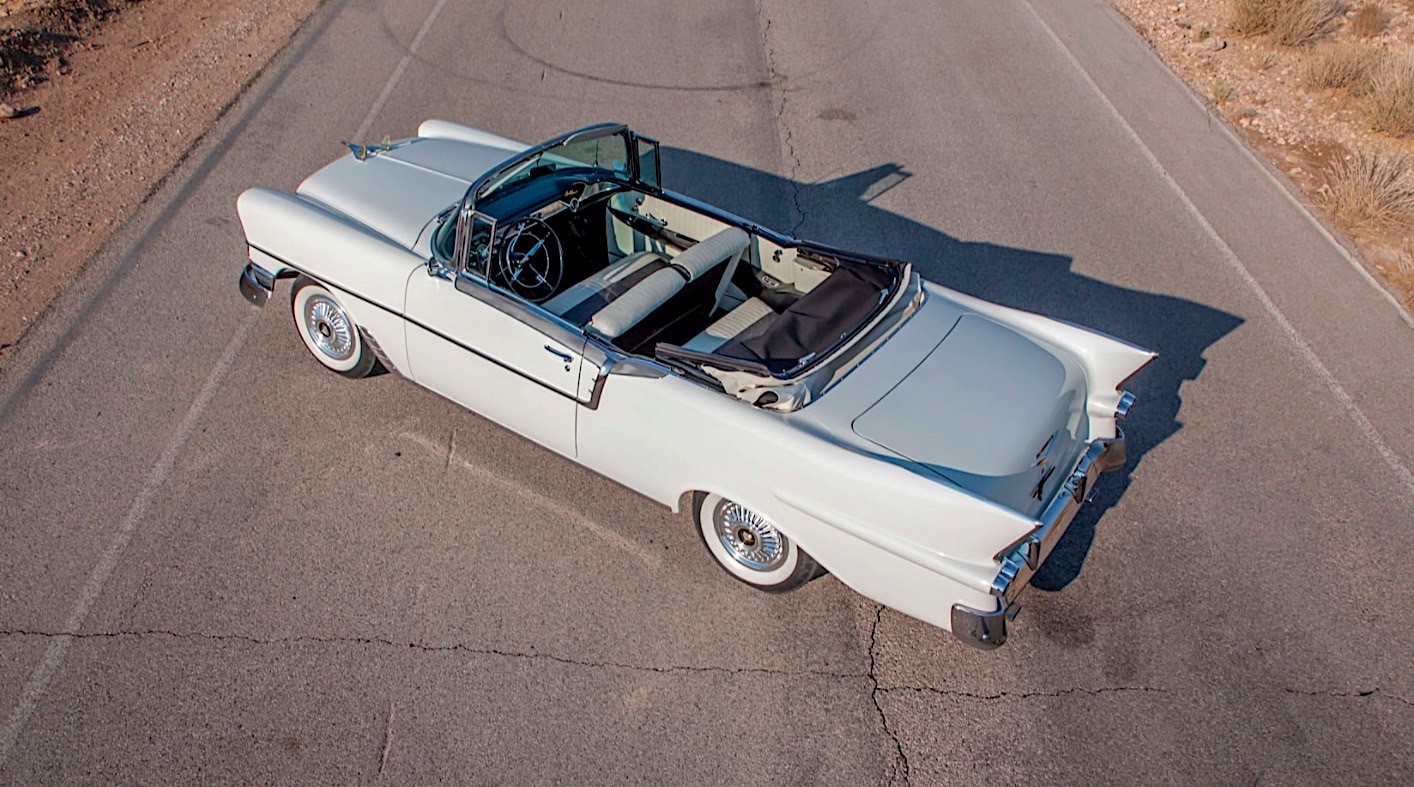 This Hot Rod Icon Has Ford Origins, A Chevy V8 And Cadillac Power Seats6 Juin 2017
Would You Pay Nearly $400k For This 1968 Yenko Chevy Camaro?26 Juin 2017
This French Guy Found His '73 Camaro In The Desert On The Way To Vegas17 Septembre 2017
Here's Everything You Should Know About The Chevrolet El Camino27 Octobre 2017
50 Years In 5 Minutes: How The Chevy Camaro Has Evolved8 Novembre 2017