PontiacPontiac Bonneville
One of Pontiac's longest-running and most iconic nameplates, the Bonneville made its debut as a stand-alone nameplate in 1958 and remained in production until 2005.

However, Pontiac began using the name a few years before it even considered a production model.

The first Bonneville was born as a concept car in 1954, at a time when GM was building all sorts of intriguing show cars for its Motorama tour. Called the Bonneville Special, it was a bubble-topped sports car based on the Chevrolet Corvette. Pontiac built two of them and both are still around and are worth millions of dollars.

Although it wasn't approved for production, the concept car inspired the second-generation Chieftain and Star Chief models that arrived in 1955. It wasn't until 1958 that Pontiac launched the Bonneville, but it used the name on a very special version of the Star Chief in 1957.

Considering the Corvette-based Special concept, you'd think that Pontiac created a sportier version of the Star Chief, but the company did the opposite: it loaded the full-size with every single option available at the time. The goal was to create a luxurious Pontiac that would give the Cadillacs and Lincolns of the era a run for their money.

Launched as a two-door convertible only, the 1957 Bonneville was very similar to the Star Chief on the outside except for a bit of extra chrome, but it had lots of extra goodies in the convenience department. The list of standard features included everything Pontiac had to offer at the time, including a passed dashboard, leather interior, eight-way power bench seat, Wonderbar radio, power windows, steering, and brakes.

All these features put the convertible on par with Cadillac and Lincoln offerings.

The uniqueness of the 1957 Bonneville also extended under the hood because Pontiac used the limited-edition drop-top to launch a fuel-injected V8 engine. Similar to the Rochester Ramjet unit that Chevrolet was offering in the Bel Air at the time, the 347-cubic-inch (5.7-liter) mill delivered 315 horsepower. For reference, the Strato Streak that powered the regular Star Chief came with 290 horses on tap.

But all of the above made the Bonneville quite expensive. Priced at almost $5,800 in 1957 (about $56,000 in 2022 dollars), the range-topping model was almost two times more expensive than the Star Chief it was based on. More importantly, it was pricier than the Cadillac Series 62 De Ville and Lincoln Premiere.

And since Pontiac was well aware that it couldn't outrun its rivals, it built only 630 cars, one for each U.S. dealer. Come 2022 and the 1957 Bonneville is a one-year wonder that commands six-figure sums at public auctions. The example you see here is a pristine, award-winning rig estimated to change hands between $135,000 to $160,000 at the upcoming Mecum Kissimmee sale in January 2023. What a beauty! 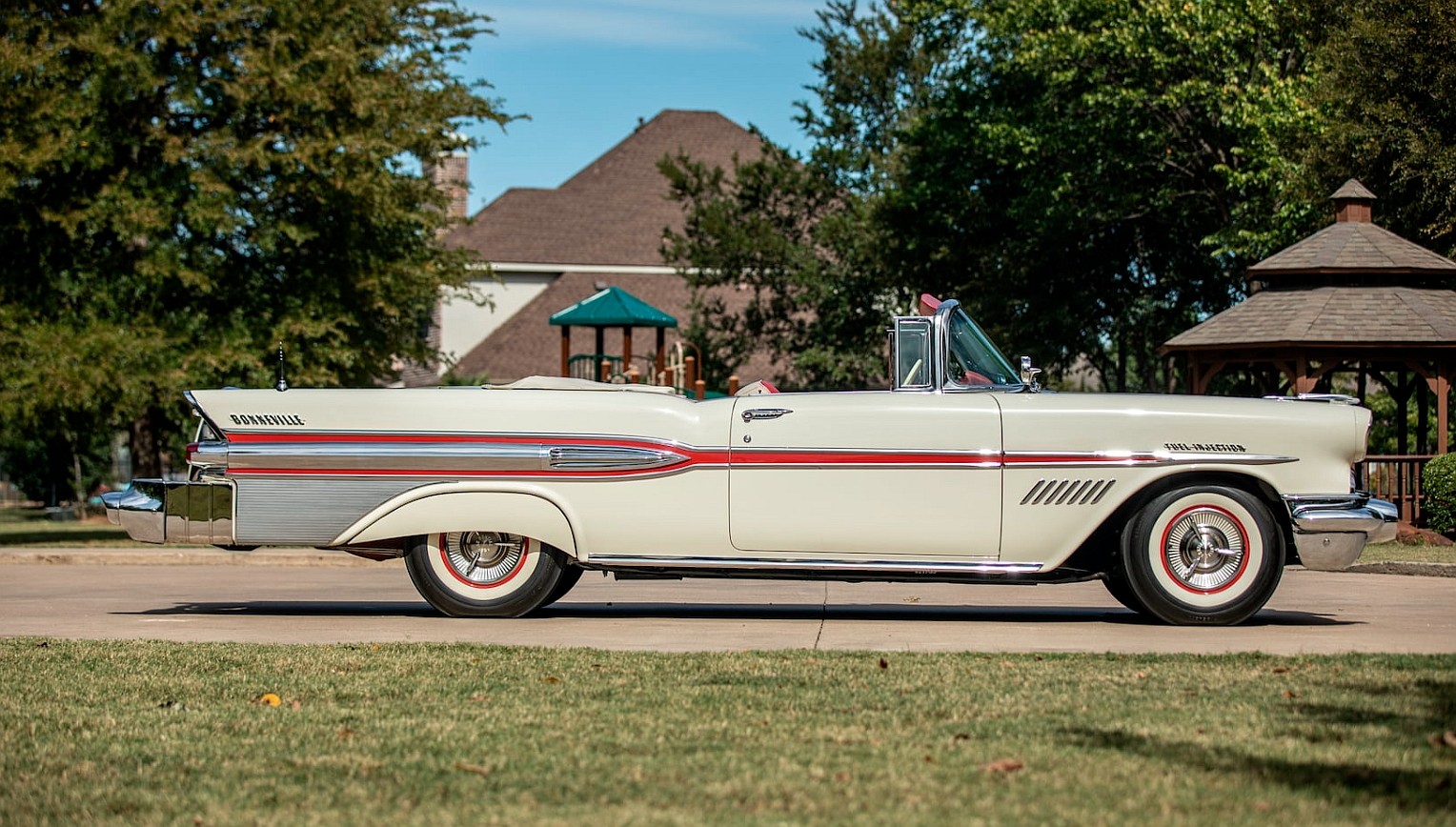 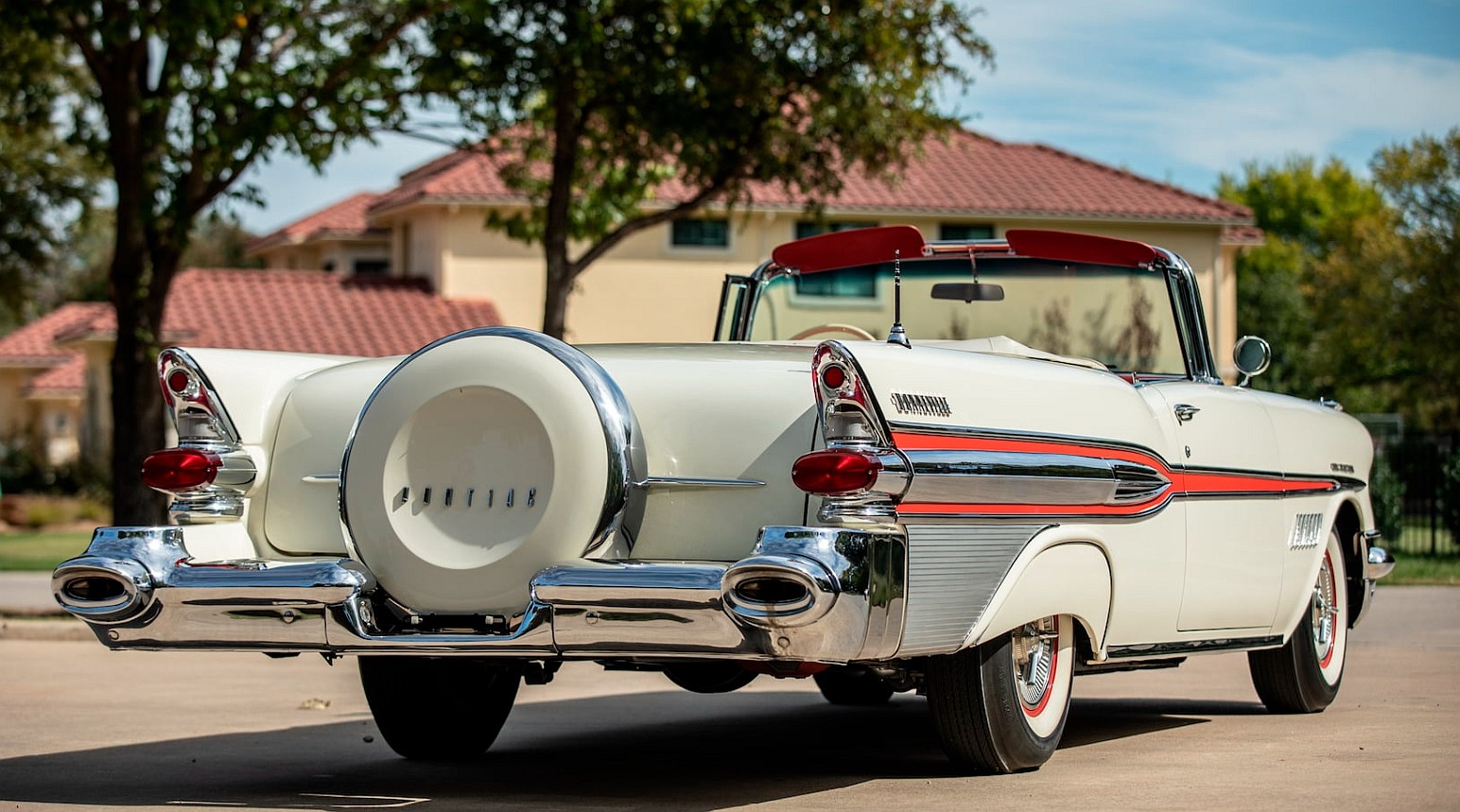 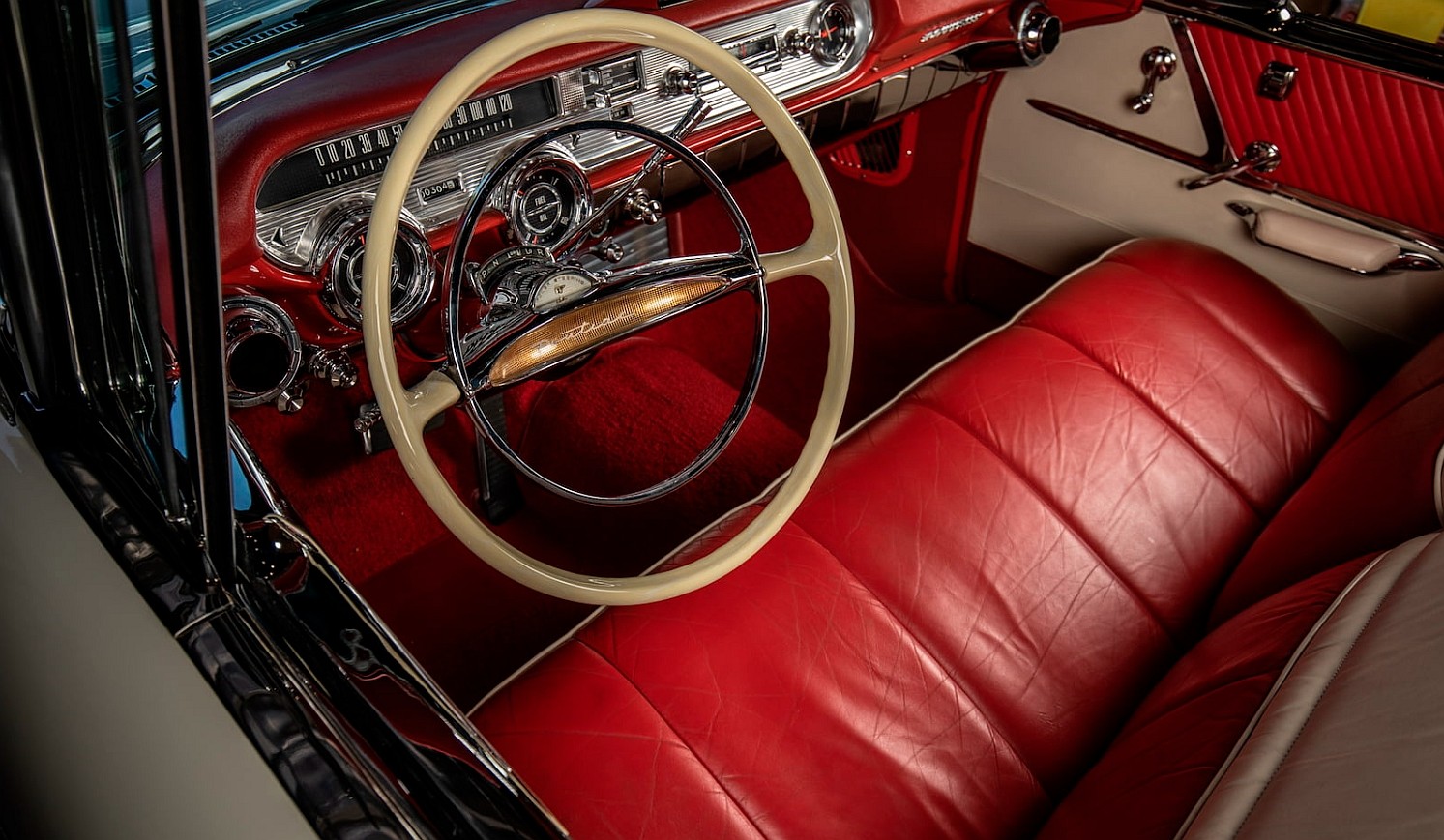 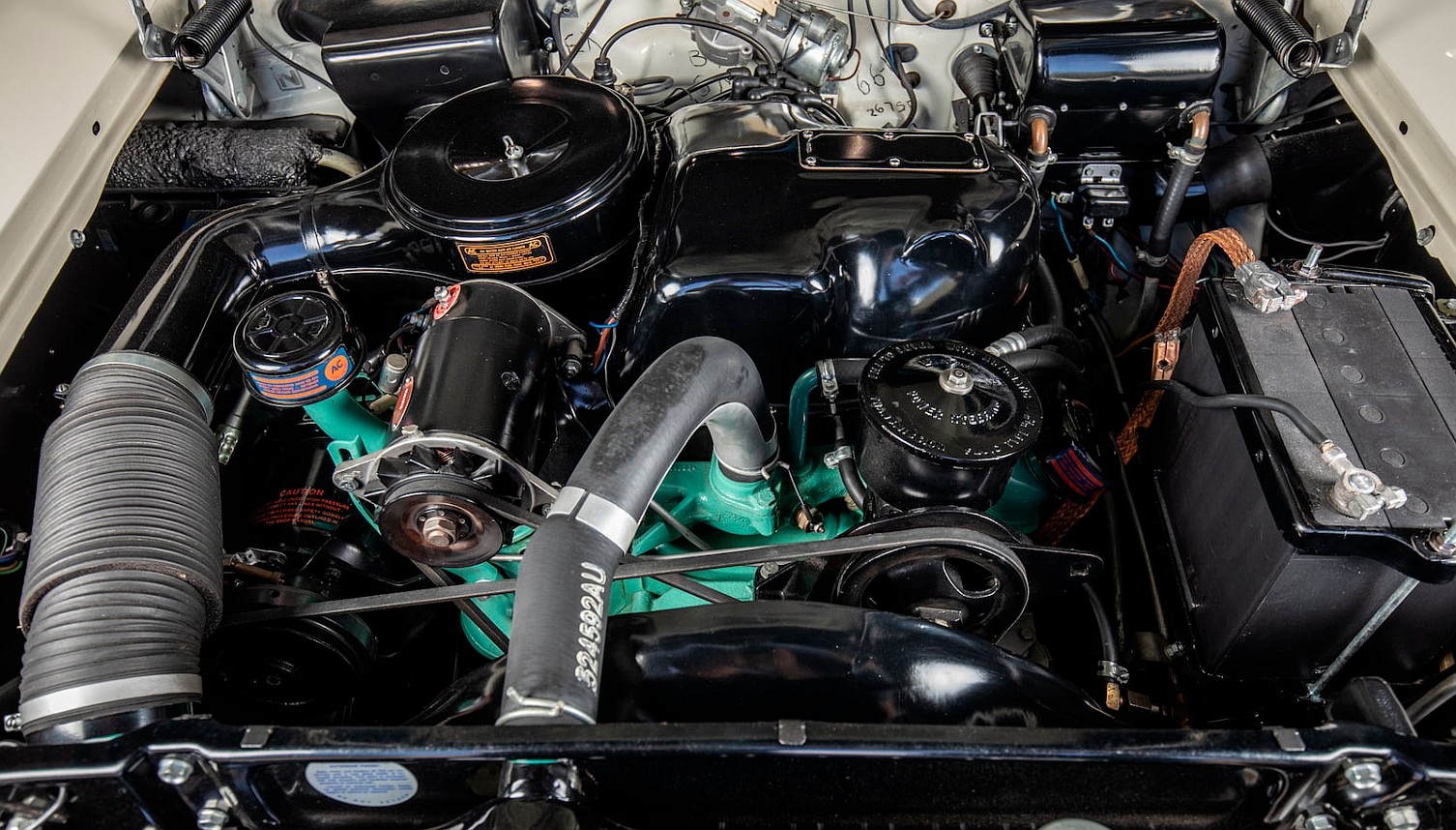