fordFord Torino GT
Take a good long look at the cars that happen to be around you, and ask yourself: how will our grandchildren look upon them half a century from now?

Will they cherish them as much as we do the machines made 50 years in our past, or will they see them as relics worth nothing more than a footnote in some industry history book?

My personal guess is they'll be forgotten. Granted, present-day cars are monuments to cutting-edge technology, but design-wise they (and by they I mean pretty much all of them) lack the visual impact cars of the 1960s and 1970s had and still have.

Just take a look at the 1970 Ford Torino GT in SportsRoof configuration presented here. It's like the thing screams power, individuality, classy-ness, and, why not, value. The latter is derived from both its rarity but also the fact it comes from a time when American carmakers cut no corners when it came to, well, carmaking.

January is Ford Month here at autoevolution, and as such we've seen a share of Torinos, perhaps not as many as we would have liked. We chose to bring you this one today because soon it will be available for purchase during an auction scheduled to be held next month.

What you're looking at is a 1970 Torino, a second-gen sporting all the original exterior and interior bits. The engine, a 351ci (5.7-liter), is like that too, and this makes the car a potential hit with buyers in February.

Because there is really one thing these cars are sold and resold for (profit), whoever ends up owning it better care for it as much as the previous owner did. As far as paperwork goes, the Torino is selling with a Georgia title, a Marti report, the original Owner's Manual, the Bill of Sale, and Warranty Card. 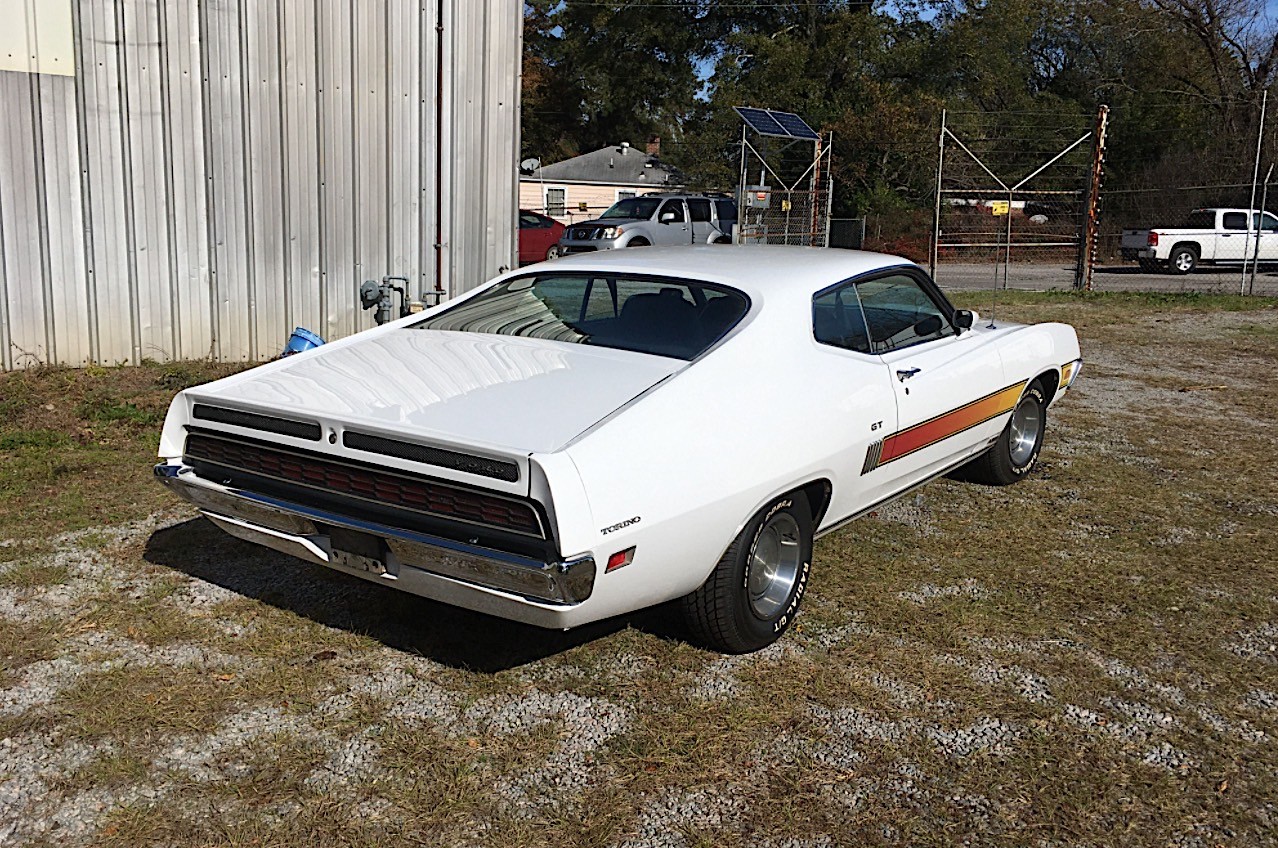 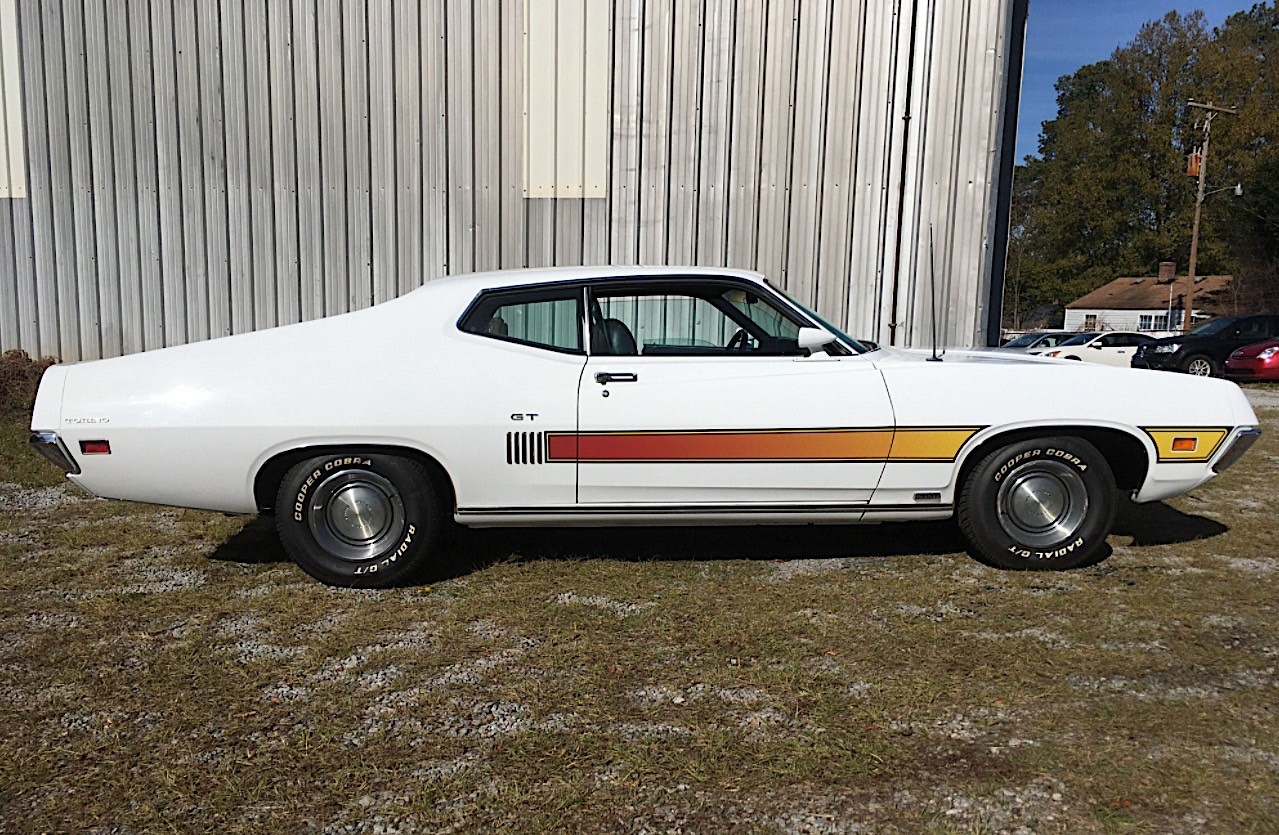 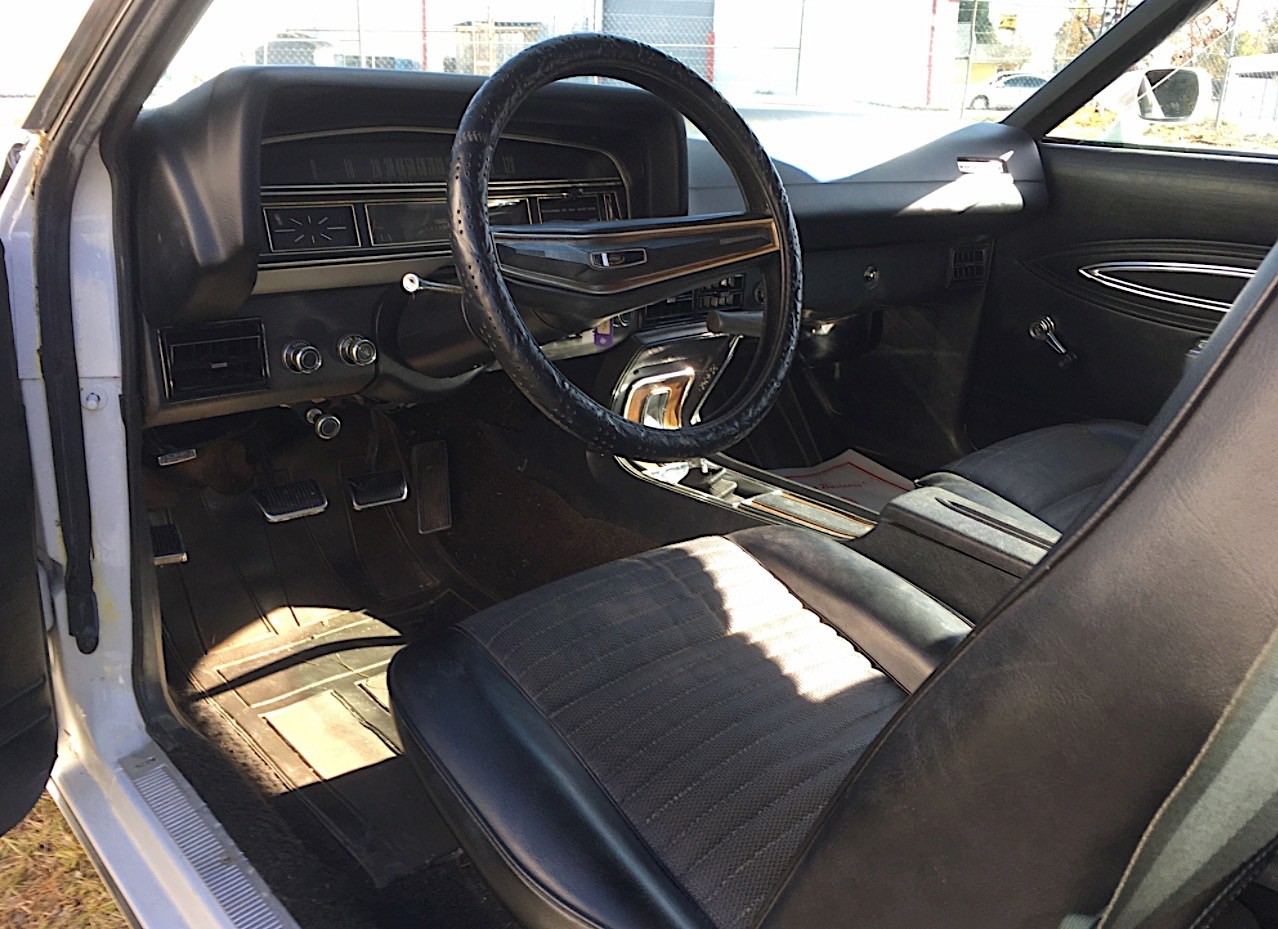 Nouvelles connexes
12 Cars You Can Legally Import To The Us In 201715 Janvier 2017
Unique Of The Week: Turning A Wrecked Ford Mustang Into A Rat Rod Should Become A Thing6 Mars 2017
Mustang History On The Block: Car 00002 Is Up For Auction29 Mars 2017
Rare Shelby Cobra 'Dragonsake' Could Go For $1.3m At Auction21 Avril 2017
This Rare Mustang Cobra R Prototype Should Have Been Destroyed26 Mai 2017