garage findPontiacPontiac GTO
If you’re in the market for a 1971 Pontiac GTO, you probably know already that the hardest to find is the version equipped with the L75 455 engine.

Pontiac built only 577 such GTOs, therefore making it the rarest configuration for this model year.

At the opposite pole, the most common GTO was fitted with the 400 engine, with more than 9,000 units with this V8 rolling off the assembly lines before the MY 1971 production came to an end.

Unfortunately, while this GTO looks like a very intriguing project, the listing published online by eBay seller oldattics4u lacks many essential tidbits, so it’s hard to tell just how much work it’d require.

Found in a garage as part of an estate liquidation, this GTO has likely been sitting for a very long time. Its condition is challenging, to say the least, both inside and outside.

But at the end of the day, the GTO ends up raising more questions than answers.

First of all, we have no idea if the engine under the hood can still be saved or not. We’re indeed being told that some engine work is going to be required, but on the other hand, it’s hard to tell what this actually means without an in-person inspection of the car.

Then, it’s also unclear just how original and complete the car continues to be. This is critical information for anyone who wants to restore the GTO to factory specifications, and once again, the best option is to go see everything live.

The car is being sold in the very same condition as found, so the buyer will be the one to give it the first wash after what’s likely a very long time of sitting.

The auction has already kicked off on eBay, and the starting bid Is $3,500. There’s no reserve in place, so the highest bidder gets the car. 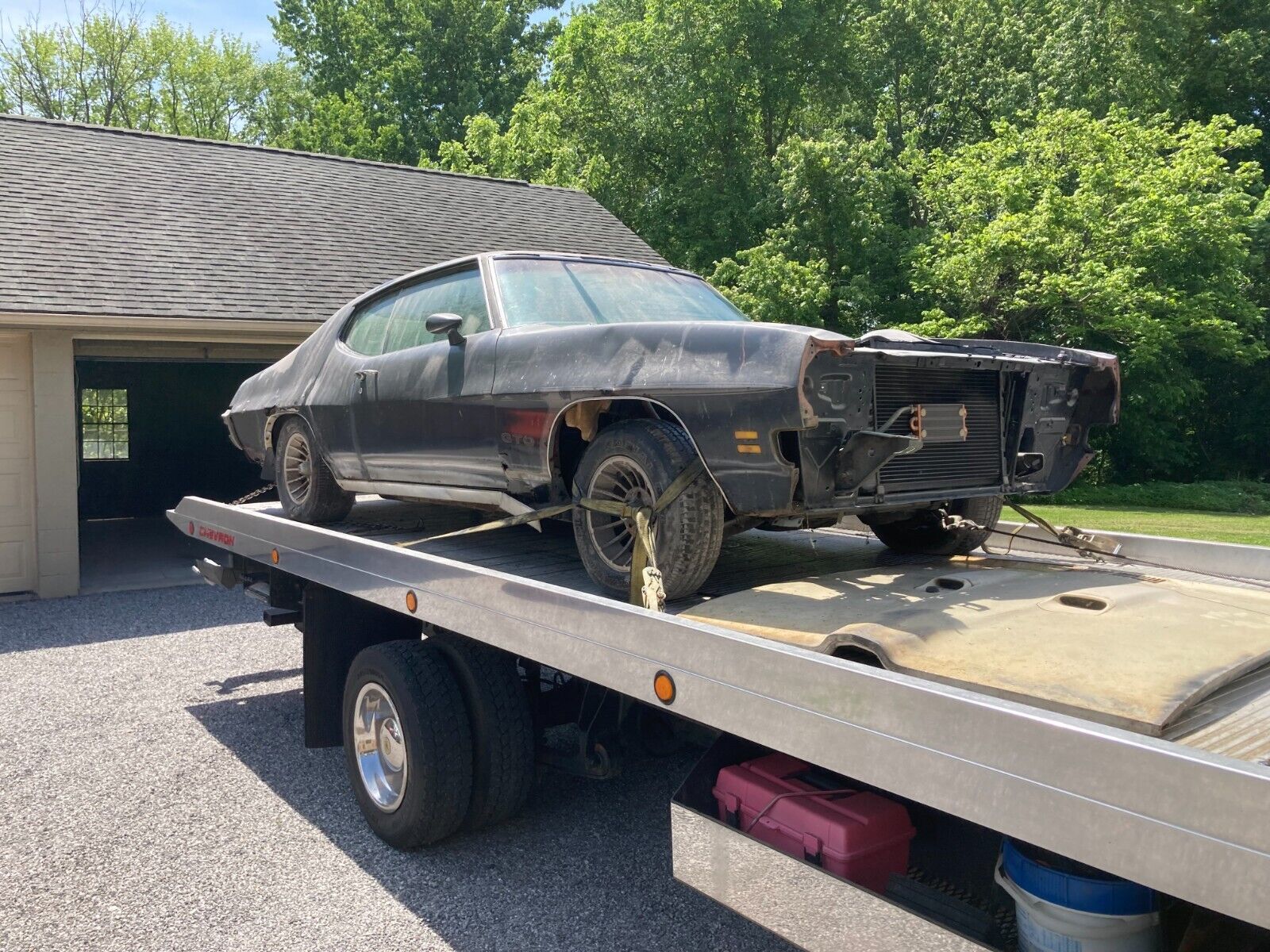 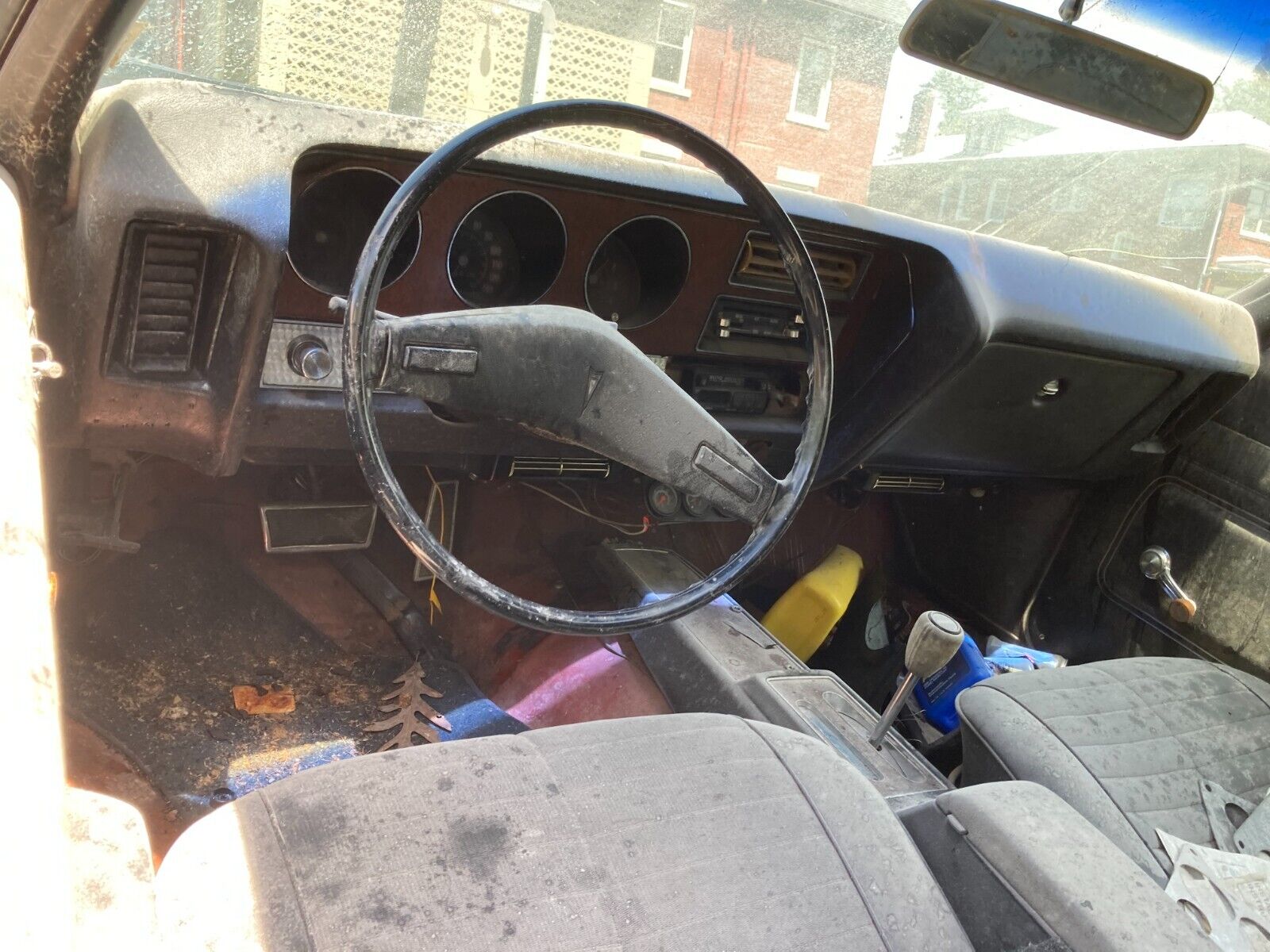 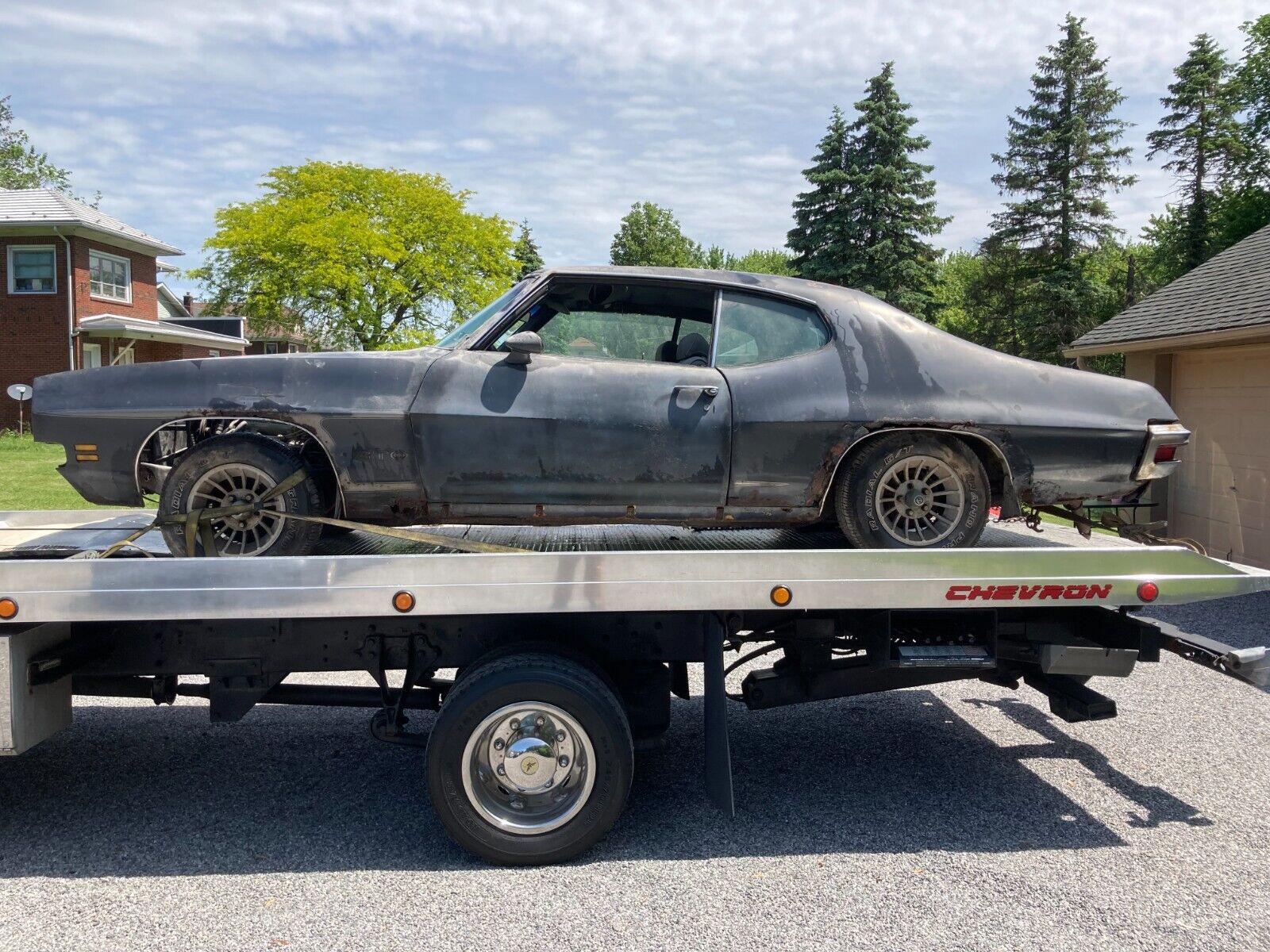