The 1976 Thunderbird was the last model year for the sixth generation. Naturally, it came with only subtle improvements here and there, with Ford instead focusing on the list of standard and optional equipment.

For example, the American carmaker updated the list of available options with things like an AM/FM stereo radio, power lumbar driver's seat, and a lighted vanity mirror.

The 1976 Thunderbird ended up selling better than its predecessor, as Ford manufactured close to 53,000 units, whereas, in 1975, the production totaled just 42,600 cars. However, the most successful year of the sixth-generation Thunderbird remained the 1973 version, whose production exceeded 87,250 units.

The Thunderbird you're looking at here is a living example of the 1976 lineup, and judging from the photos you can also check out in the gallery here, it's actually one of the best still around.

Available in spectacular condition both inside and out, the Thunderbird comes with original everything. Yes, nothing on this car has been changed since it left the factory so many years ago. Even the paint is the one Ford sprayed when it produced the car, so you're looking at a survivor in a totally surprising condition.

As if this wasn't enough, the Thunderbird also comes with just 24,000 miles (38,624 km) on the clock. A possible explanation for that is it had just one owner, with the seller explaining the car spent over 31 years parked. On the other hand, it's been kept in a garage for over 40 years, and this is the reason everything is in this spectacular shape even today.

The engine putting this gem in motion is a 460-ci (7.5-liter) V8 unit paired with a 3-speed automatic transmission (this was the only option available for MY1976). Although we're not provided with any specifics on its condition, there's a good chance it starts and runs just properly.

The price is another surprising tidbit about this Thunderbird. The car can be yours for just $8,400, and it is parked in Slidell, Louisiana, should you want it. 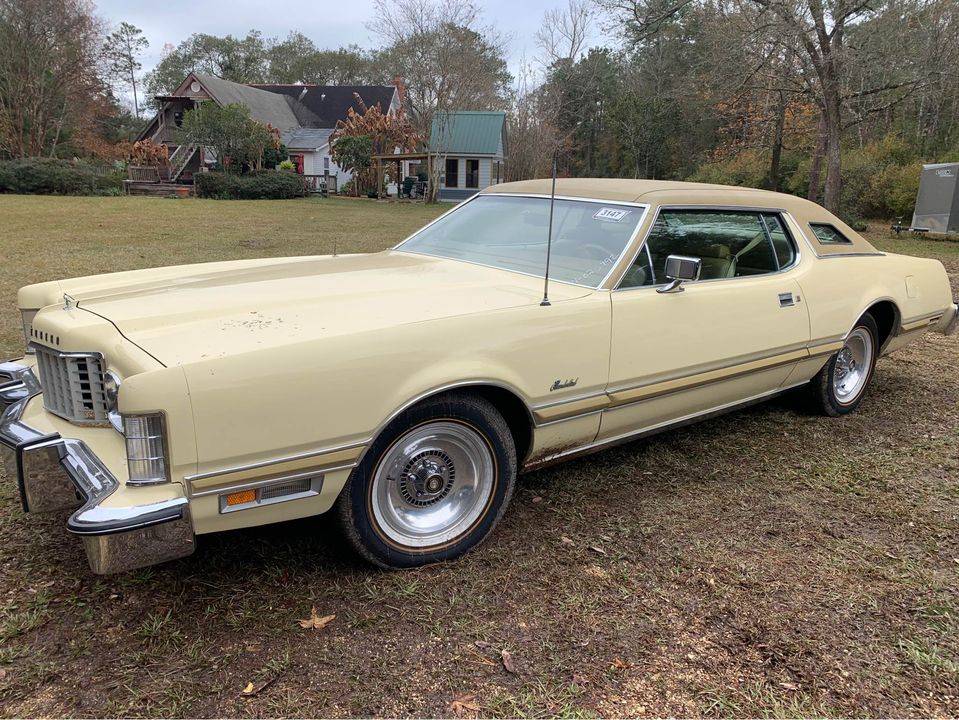 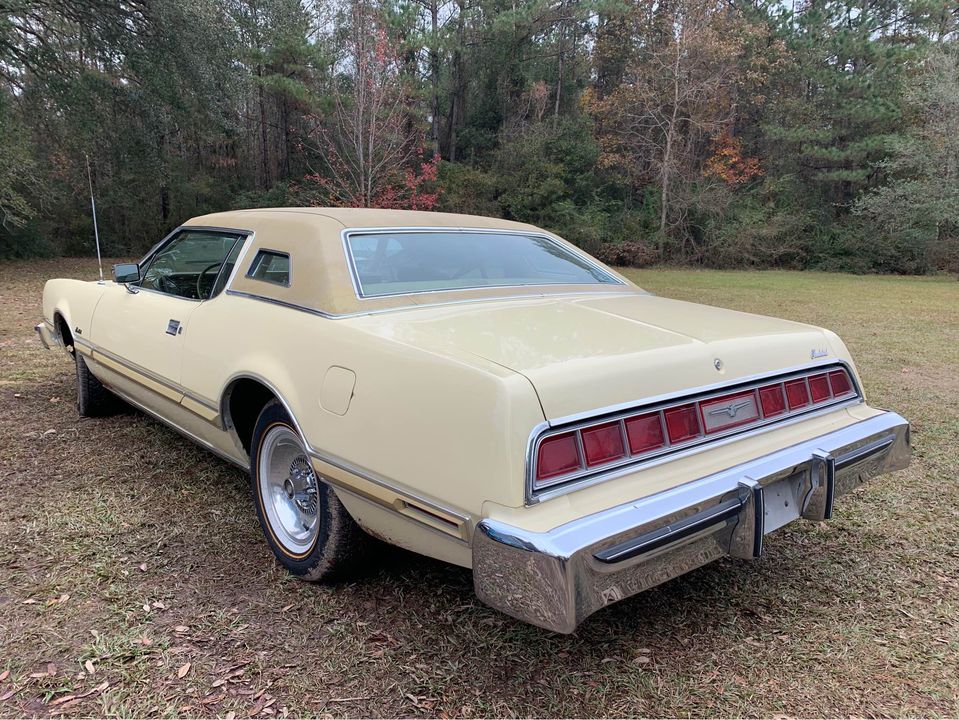 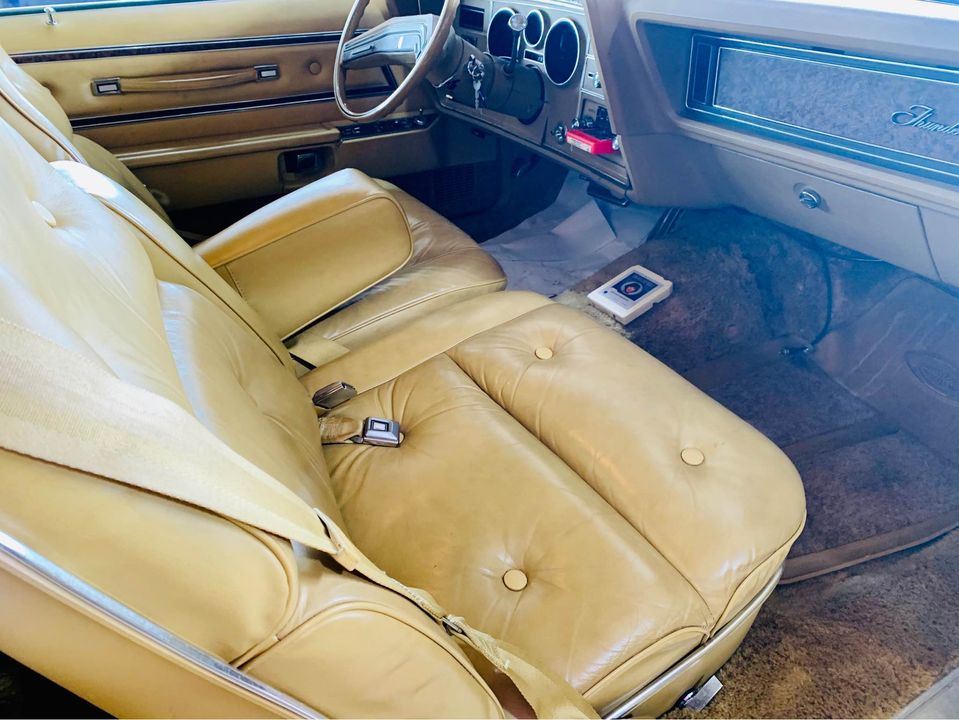 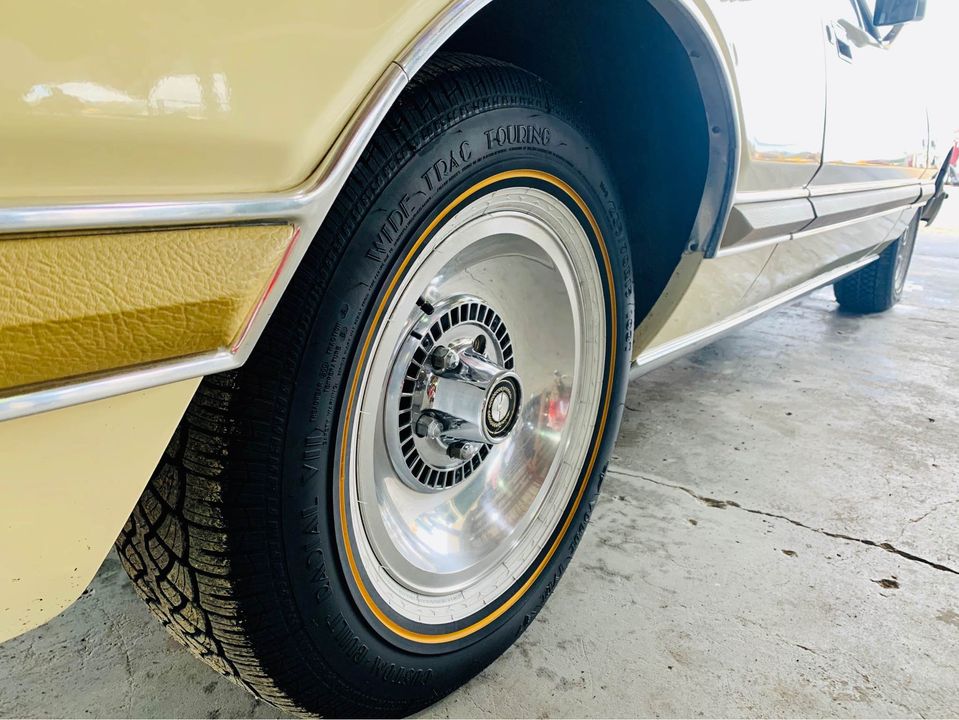 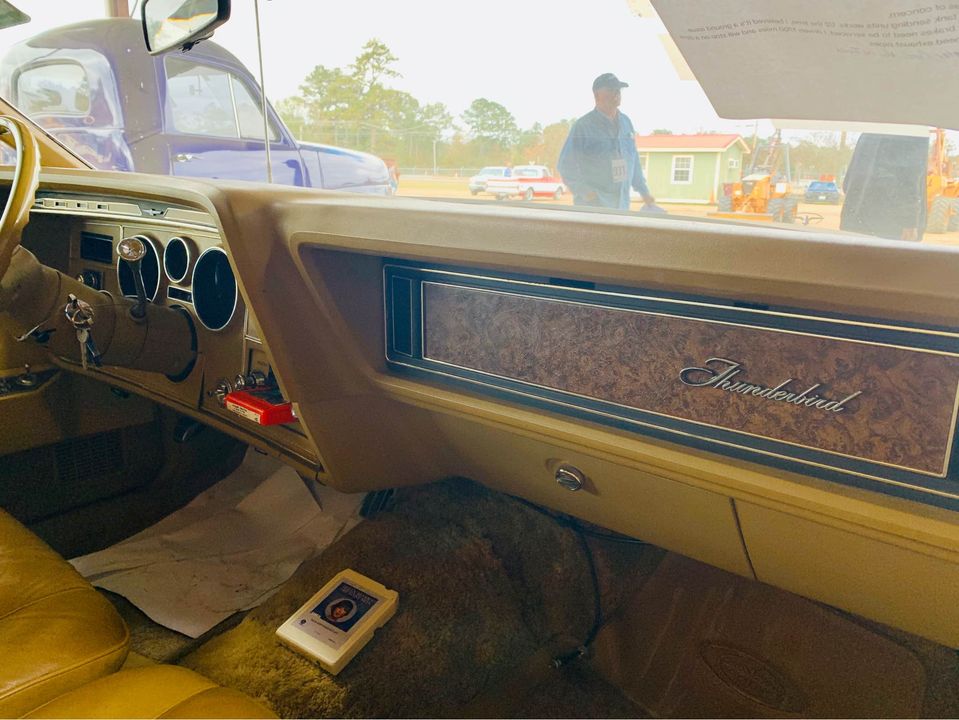 Класичні Ford в кузові з нержавійки: на продаж виставили одразу три унікальні машини22 Mai 2020
1959 Ford Thunderbird Is One Chopped And Mean Purple Monster25 Novembre 2020
12 Cars You Can Legally Import To The Us In 201715 Janvier 2017
Unique Of The Week: Turning A Wrecked Ford Mustang Into A Rat Rod Should Become A Thing6 Mars 2017
Mustang History On The Block: Car 00002 Is Up For Auction29 Mars 2017