Unless you’re willing to risk serious ridicule by trying to pass a Pontiac Fiero as a Ferrari, Ferraris don’t come cheap.

This one does. To boot, it also comes with a “world’s first” distinction, though it’s probably not what you were hoping for.

This is the world’s rustiest Ferrari, as Jack of Number 27 dubbed it in October this year (video below) when he stopped by to check it out in person. It’s been abandoned for years, and it’s slowly falling apart, with corrosion eating away at it unhindered, to the point where it’s a wonder it’s still in one piece.

But it is (in one piece, relatively speaking), so the owner is now selling it on eBay. This 1978 Ferrari 308 GT4, formerly a derided Dino but redeemed a classic in recent years, is all original and almost complete but lacking an engine. It is also the world’s cheapest Ferrari, with the UK-based seller asking just £15,000 (approximately $20,000 at the current exchange rate) for it. However, considering it’s completely unsalvageable and missing the engine, it could possibly be the world’s most expensive as well.

The seller says it has all the proper documentation for it and the original keys. The wheels are original and still in decent condition, but everything else on the Bertone-designed V8-powered machine is almost beyond recognition. He notes that he’s been keeping it in dry storage but that he’s removed the engine (which showed 45,000 miles / 72,400 km on the odo) with the goal of rebuilding it. If you want the engine, too, you will have to pay separately, and you should be prepared to pay more for it than you would for the rust-eaten vehicle.

Speaking of how rusty the Ferrari is, the seller says whoever buys it can try to salvage parts from it or even restore it. He also suggests that the buyer could keep it as some sort of work of art, much like it happened with French artist Bertrand Lavier’s crashed GT4, which sold as an art installation for $250,000.

The seller also notes he doesn’t really care whether he sells or keeps the Ferrari, and insists that, to him, it is art. He calls it “Automotive ‘ANGEL OF THE NORTH’.... slowly rusting but doing so incredibly gracefully…” The man has great potential in sales, you have to admit. 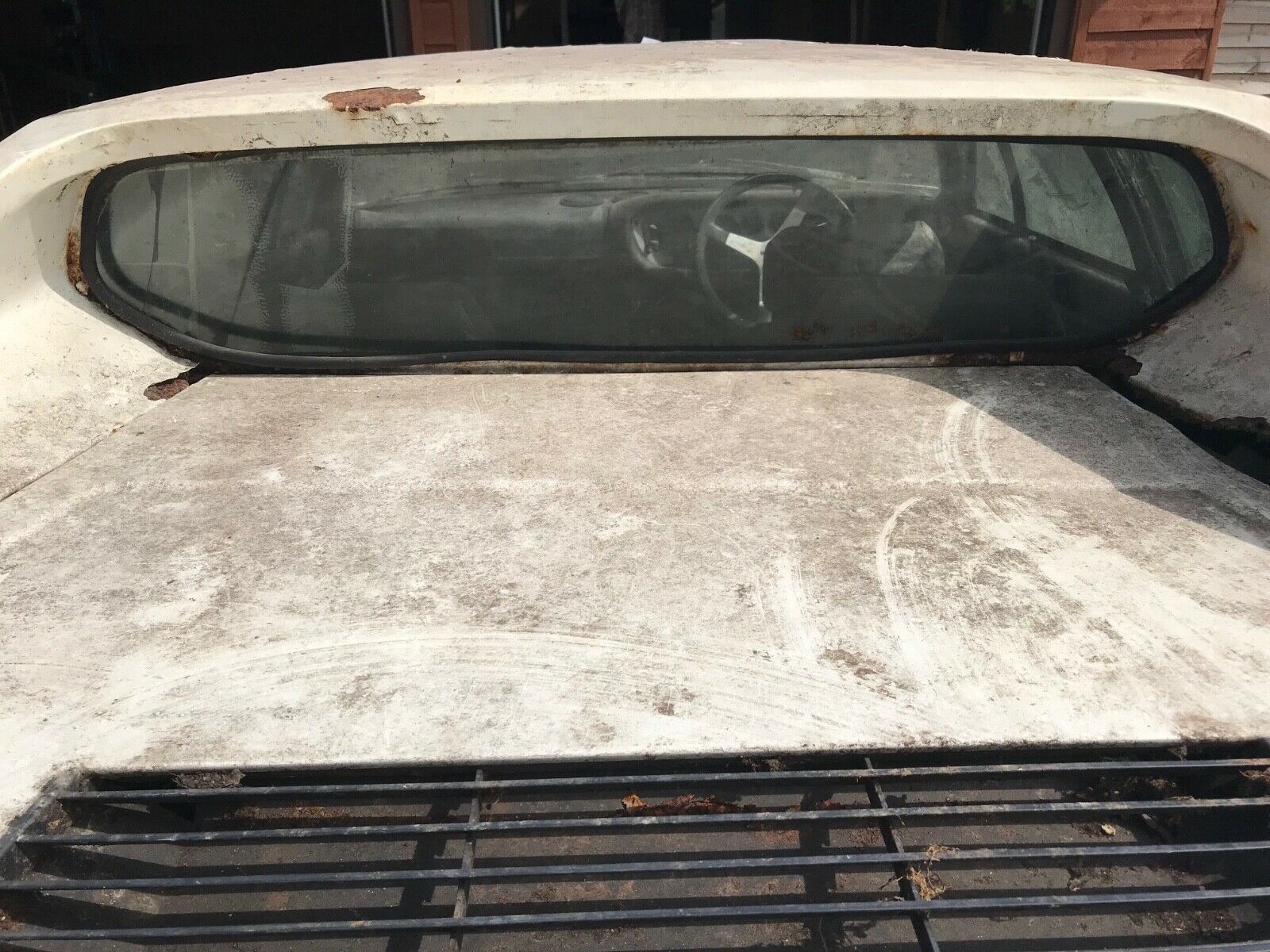 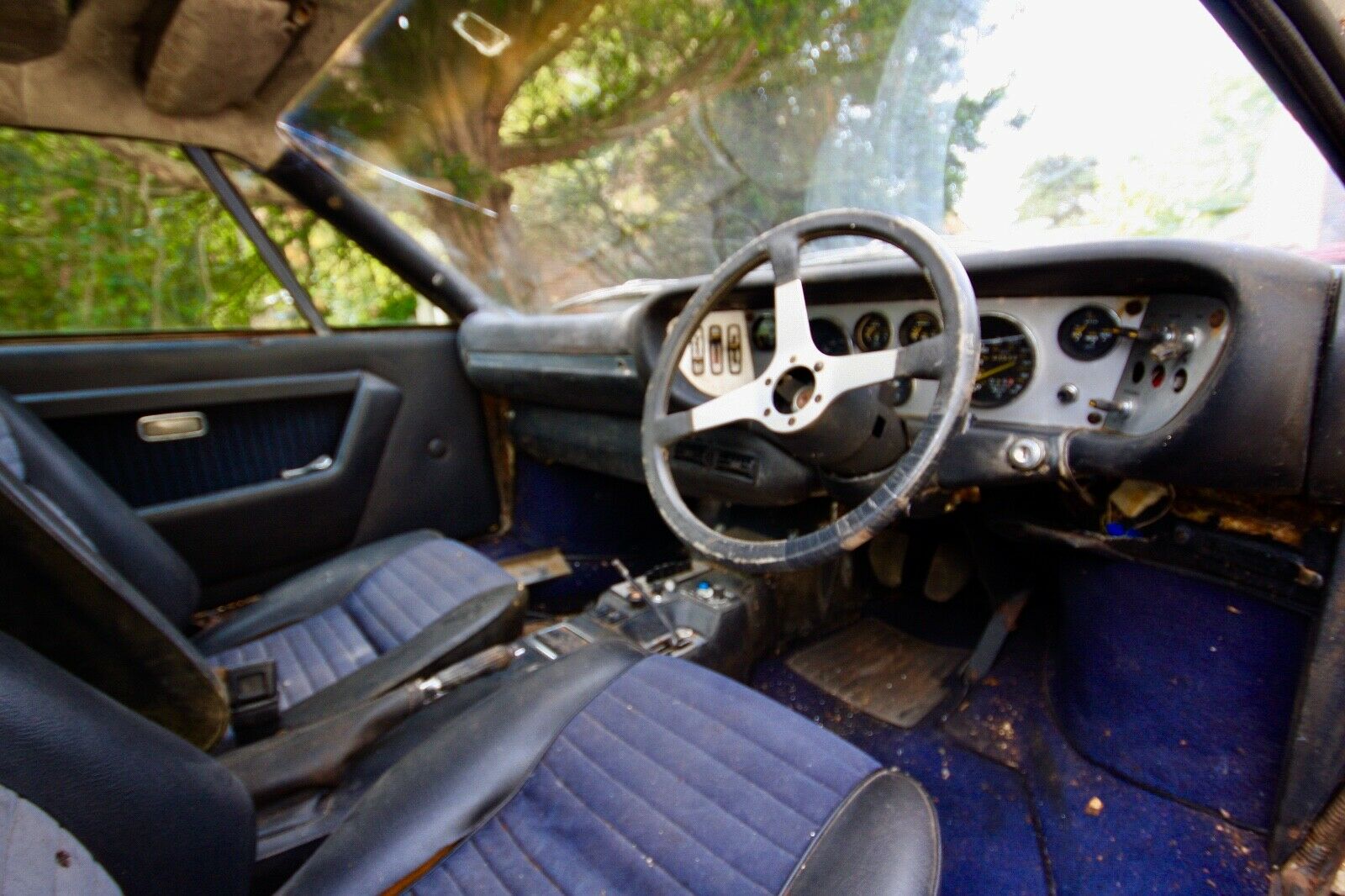