$2-Million Tucker 48 Shows Up at Local Cars & Coffee, Engine Refuses to Fire Up Built by the short-lived Tucker Corporation in 1948, the Tucker 48 was one of the most innovative vehicles of its time.

It's also one of rarest, with Preston Tucker having put together only 51 examples (including the prototype) before he was forced to declare bankruptcy.

Impressive enough, almost all cars have survived to this day, with 46 still known to exist either in good condition or undergoing restoration. But despite the high survival rate, the Tucker 48 is a rare sight. Unless you attend classic car shows and Tucker Automobile Club of America meetings, chances are you'll never see a 48 "Torpedo" in the metal.

Unless you get really lucky and a Tucker makes an unlikely appearance at a local cars & coffee. Like this pristine-looking, black-painted example did recently.

Parked alongside classic Porsches and modern Ferraris, the 48 looks like an alien. It's bigger than anything else showcased there and stands out thanks to its impressively wide rear fenders and three-headlamp layout. But the most amazing part about it is how clean and well-maintained it looks inside and out.

Unfortunately, we can't hear the old flat-six engine run, as the Franklin O-335 decided to stop working when the owner wanted to fire it up. That's too bad because attendees missed a rare opportunity to see the Tucker flex an engine that was originally intended for a Bell helicopter.

I haven't been able to identify this Tucker, but if it's been repainted in its original color, it should be one of only four 48s finished in black. As far as I know, two of them are in museums and the other two are privately owned in California.

But this Tucker has Illinois plates and it makes things a bit confusing since the only 48 known to reside in Chicago was originally beige and it's been repainted maroon. But it doesn't matter. What's important is that these rare and historically important cars are still being taken out of their heated garages.

And speaking of scarcity, Tucker 48s are extremely expensive now, usually changing hands for more than $2 million. But that rarely happens because owners don't want to let them go. 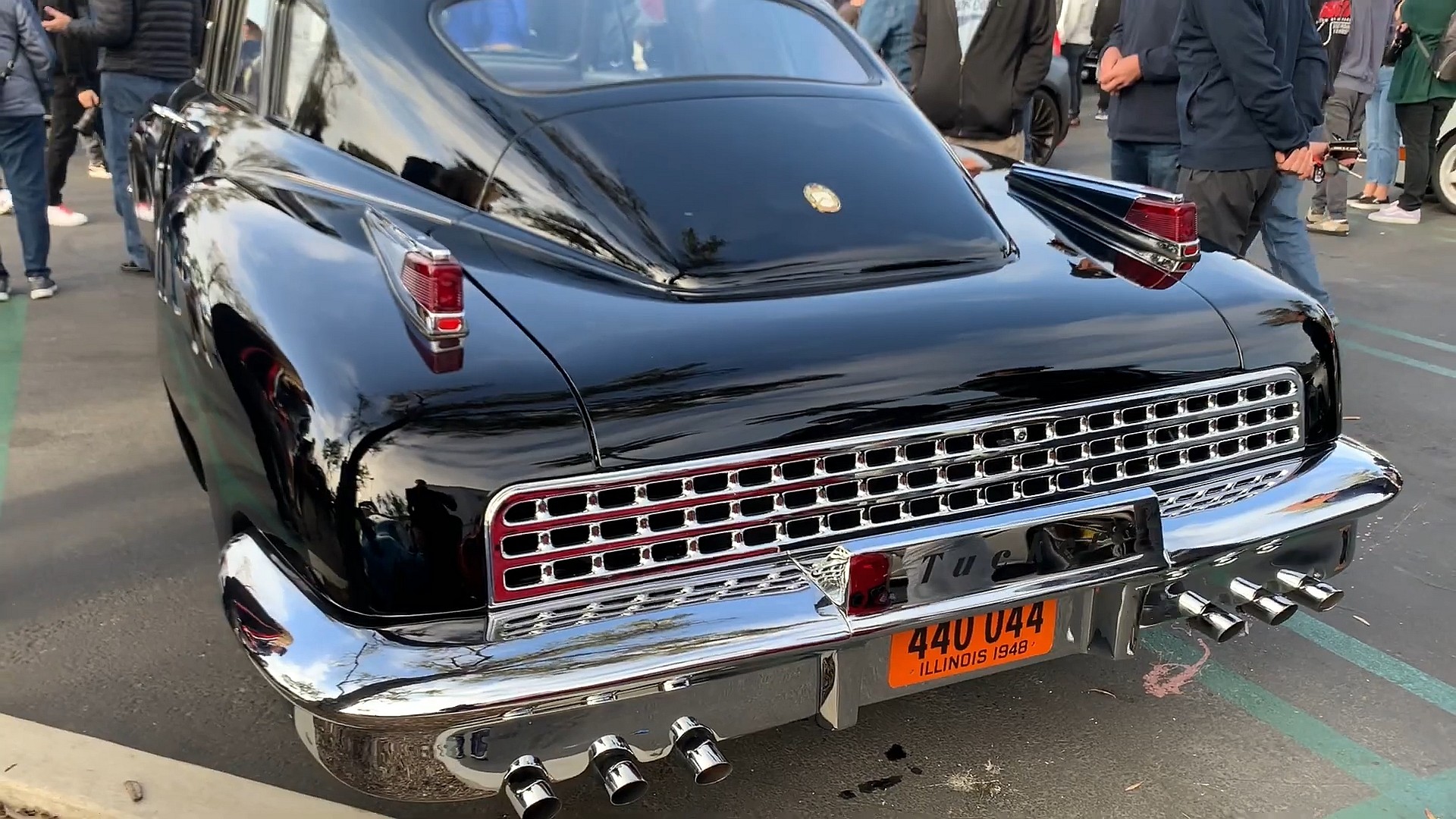 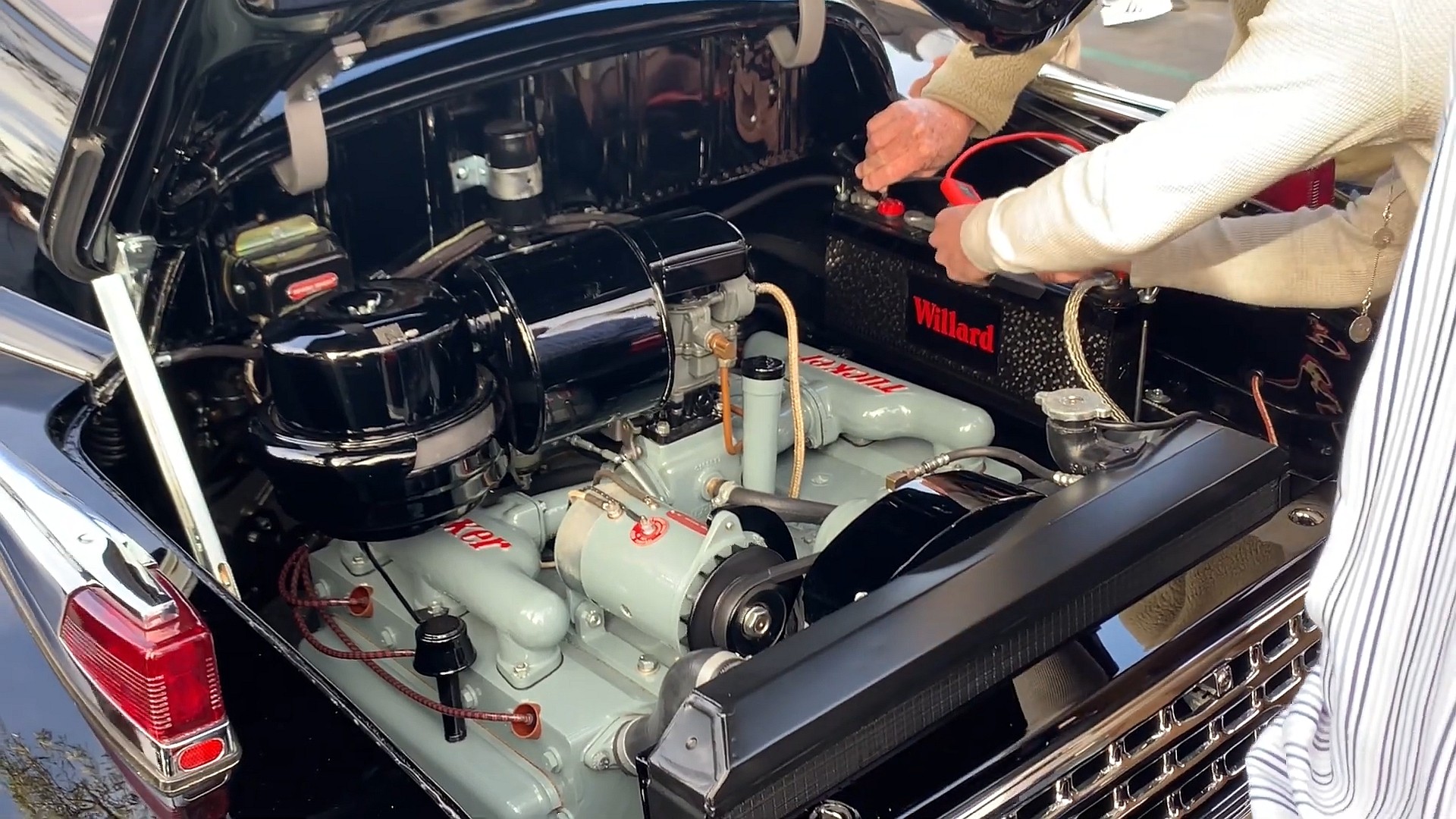