alfa romeoAlfa Romeo SZ
This is one of the very first cars built from the series.

Unveiled as a prototype during the 1989 Geneva Motor Show, the Alfa Romeo SZ is still regarded as one of the most exotic and exclusive cars ever made by the Italian manufacturer. There are contradicting reports about whether it was designed by Zagato or in-house by Alfa, but whatever the case actually is, it is a gorgeous piece of machinery. One of the very first assembled examples has now been restored to perfection and is ready to please the eyes of the Alfisti around the world.

FCA Heritage, Stellantis’ arm responsible for restoration projects of old vehicles from Alfa Romeo, Fiat, Lancia, and Abarth, has published photos of the fully restored ZS in striking red color. This particular example is an ex-development vehicle from the Balocco test track and it was used in the official presentation photos for the model. This being one of the very first assembled cars from the series, there are some minor differences compared to the later models, including the steering wheel and the background color of the instrument cluster.

The team that worked on this classic made everything right. The performance car was completely disassembled down to a naked body, which was fully repainted. The interior was reupholstered and reconditioned following the original car’s specification. There’s no word about the engine, though we are absolutely sure FCA Heritage did everything needed to bring it back to its original condition.

Speaking of the engine, the ZS is powered by a 3.0-liter 12-valve V6 engine with 207 horsepower (154 kilowatts). A five-speed manual gearbox channeled the power to the rear wheels for a claimed 0-62 miles per hour (0-100 kilometers per hour) acceleration in seven seconds flat. As a side note, Alfa Romeo also produced an open-top version of the SZ called RZ between 1992 and December 1994. It shared its hardware with the coupe but was slightly slower to 62 mph (100 kph) due to its higher weight.

As a final note, it's worth mentioning that the all-new Alfa Romeo Tonale has a front-end design inspired by the SZ. This is especially visible in the arrangement of the headlights and the pointed hood. 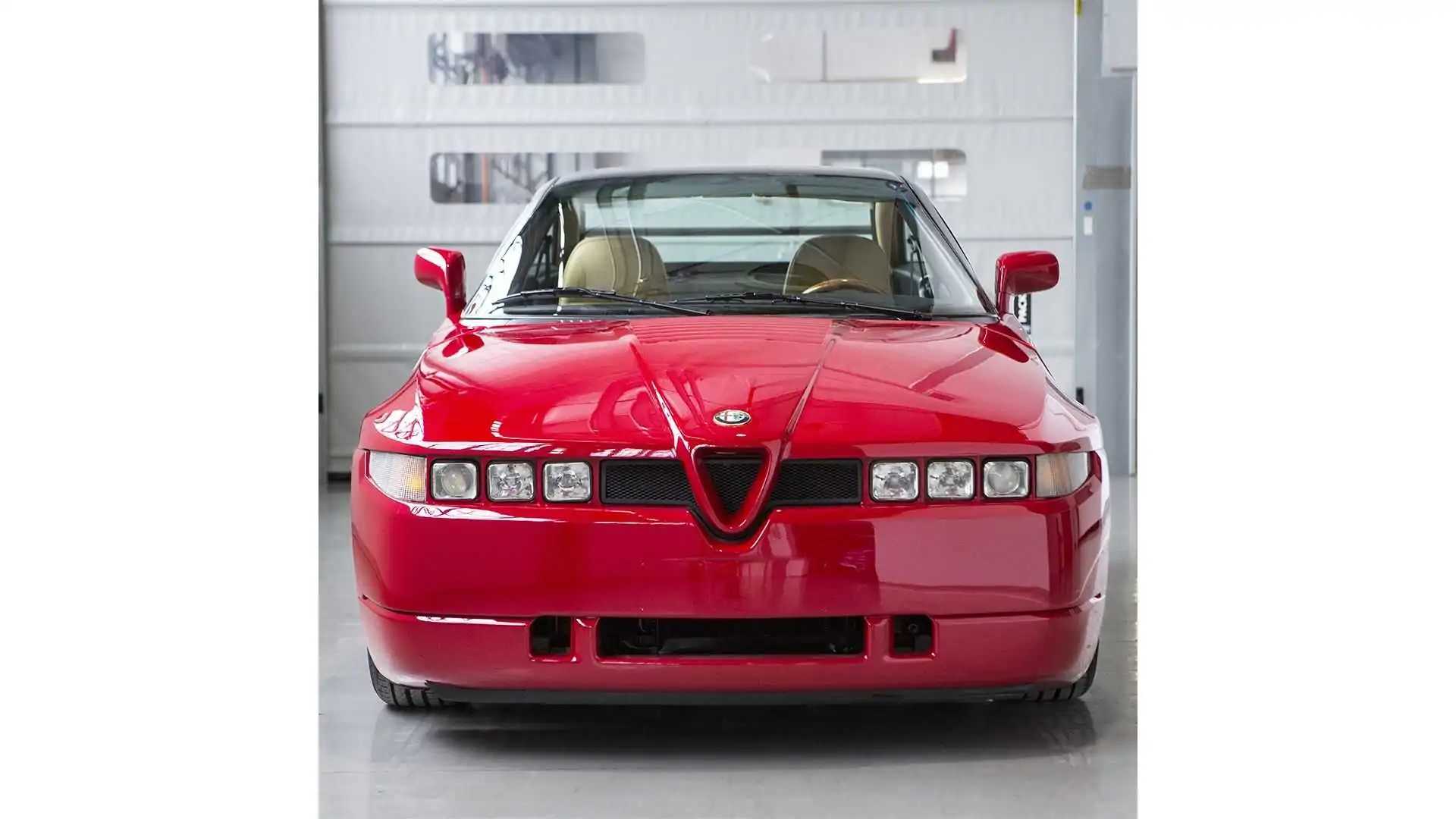 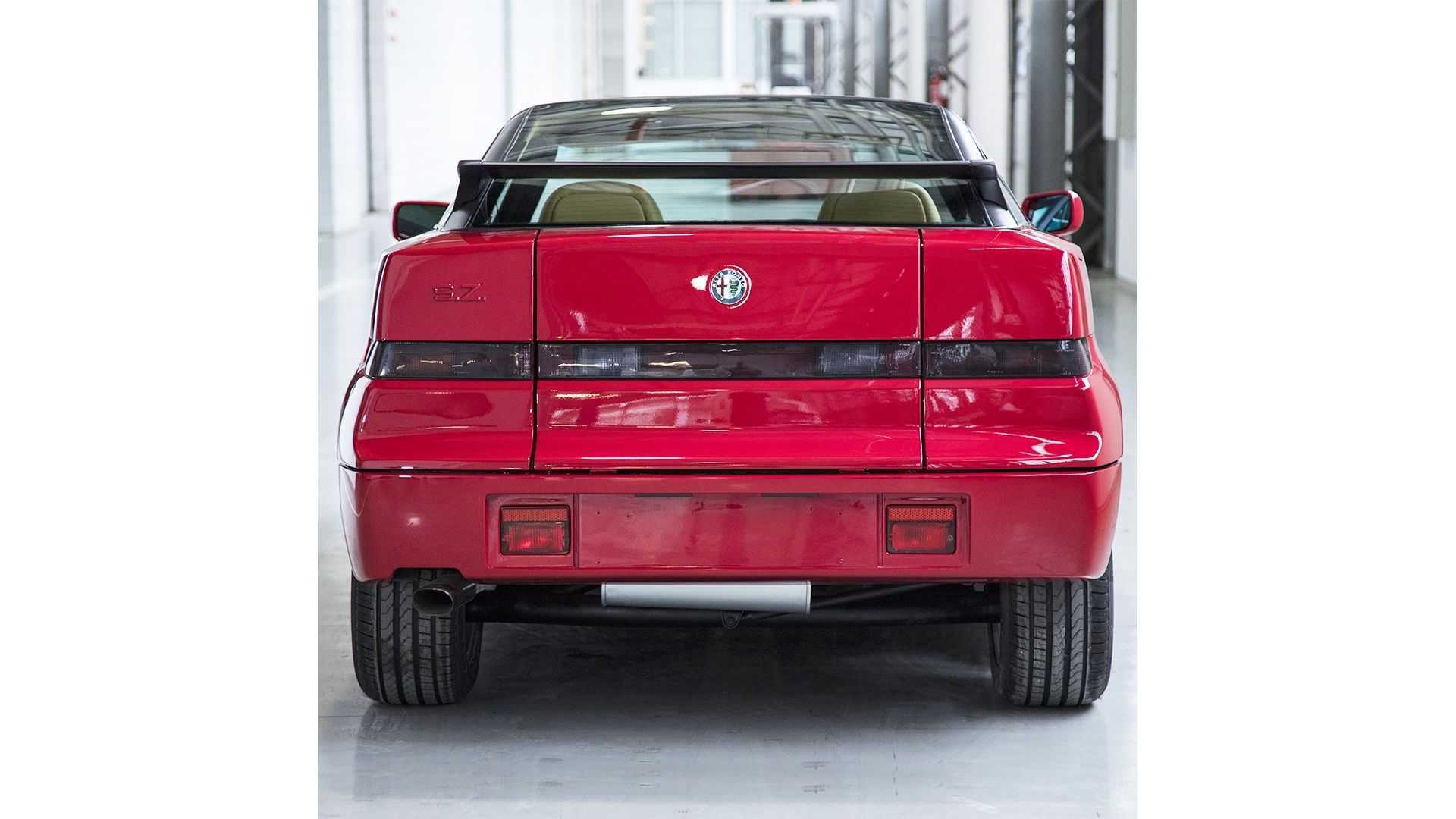 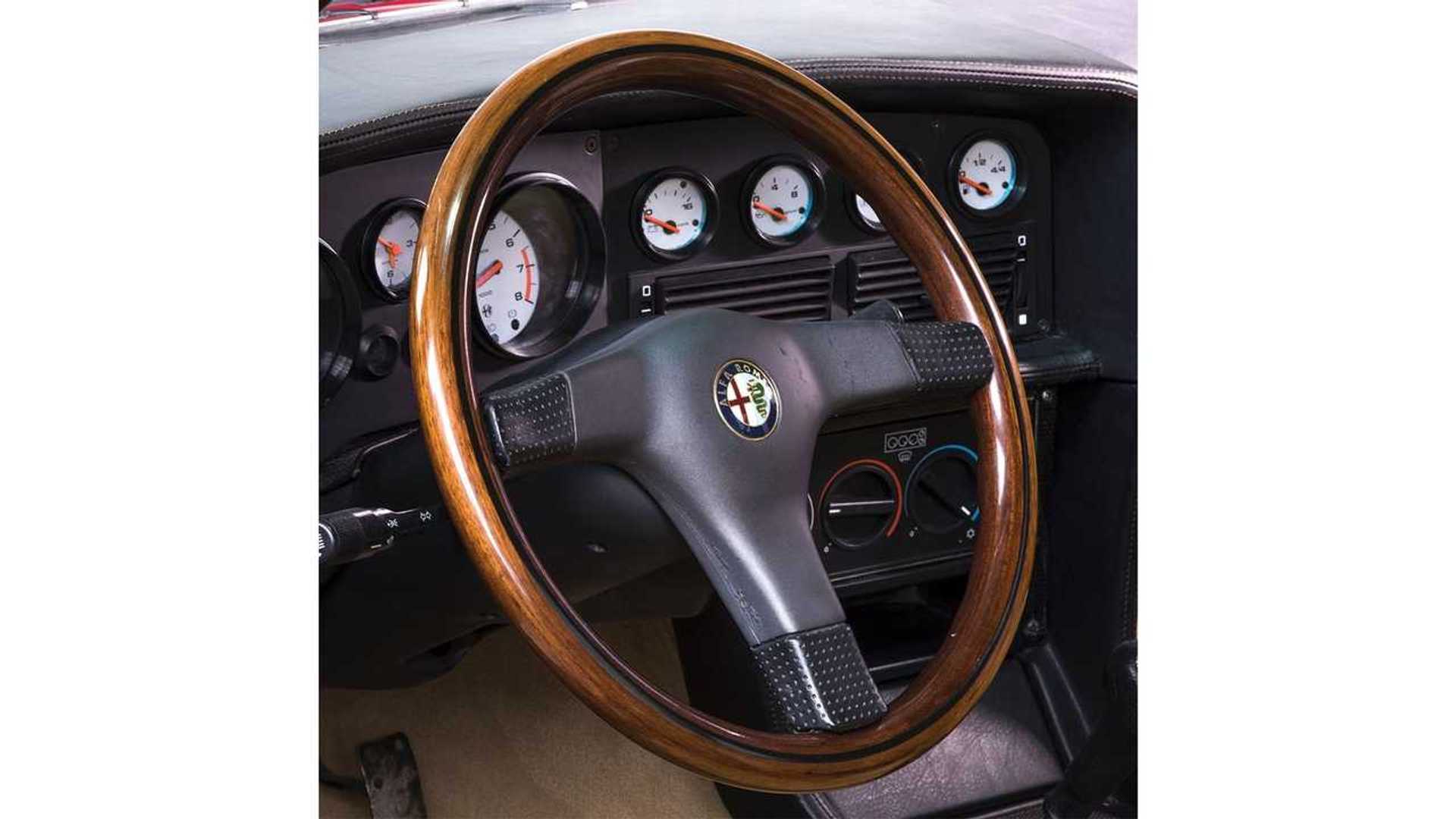 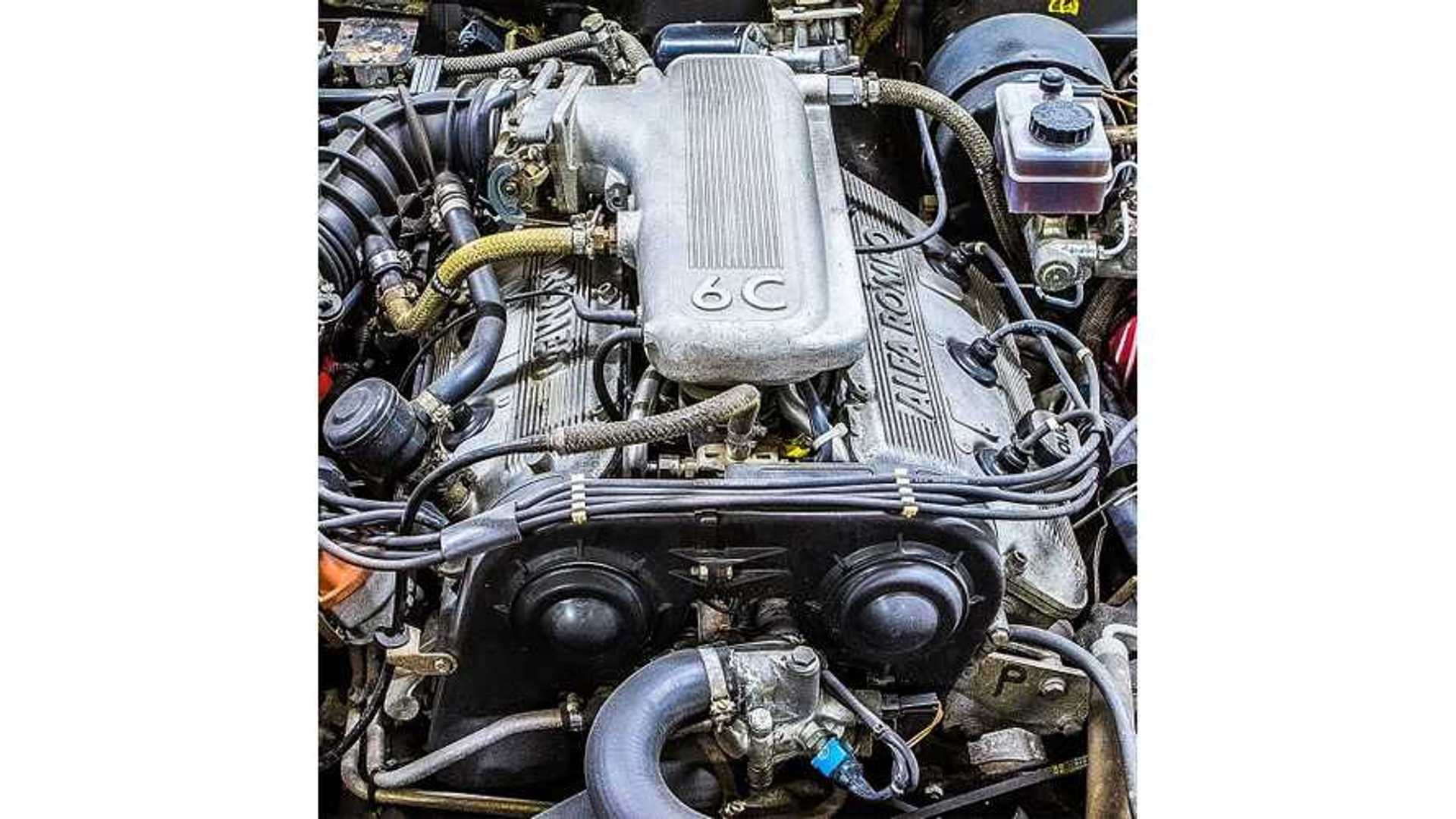