There's no engine and the frame is made of wood, but it's still unbelievably groovy.

Fact: If you stare at this 1977 AMC AM Van concept for more than 30 seconds, your sideburns will grow twice as fast. Another fact: publicly admitting this motorless concept is awesome will result in three pairs of bellbottom jeans magically appearing in your closet. That's how gloriously 1970s this ride is, and you know what? We're just fine with that.

Here's the story behind this curious concept. Built by American Motors Corporation as a design study, it's a one-off vehicle that toured the auto show scene with several other AMC concepts in the late 1970s. According to duPont Registry, it was the most popular of the bunch thanks to its combination of meaty tires, side-pipe exhaust, and futuristic styling. To our eyes, we see plenty of AMC Pacer influence with the large windows, though the front slopes sharply downward not unlike minivans that would follow just a few years later. And is there a better color combo to represent the 1970s than red and orange?

As much fun as it would be to troll Cars & Coffee with this rig, it's just a shell. The frame is wood, topped with a fiberglass body. The side pipes connect to nothing, so sadly there's no turbocharged engine to go with the turbo stickers on the side. For that matter, there aren't even functioning doors but that's okay, because there's barely an interior.

Had the AM Van entered production, it was envisioned to carry six people in two very wide rows of seats. Four-wheel drive was also part of the equation, a feature that would arrive on the AMC Eagle station wagon in 1980. Between that and shades of minivan in its styling, one might say the concept was a proper idea ahead of its time.

Search For Classic And Exotic Cars At duPont Registry
Being a concept, it's believed this is the only AM Van ever built. It's been maintained as part of a concept-car collection for the last 35 years, and it goes up for auction through RM Sotheby's Sand Lots event, running May 25 through June 1. 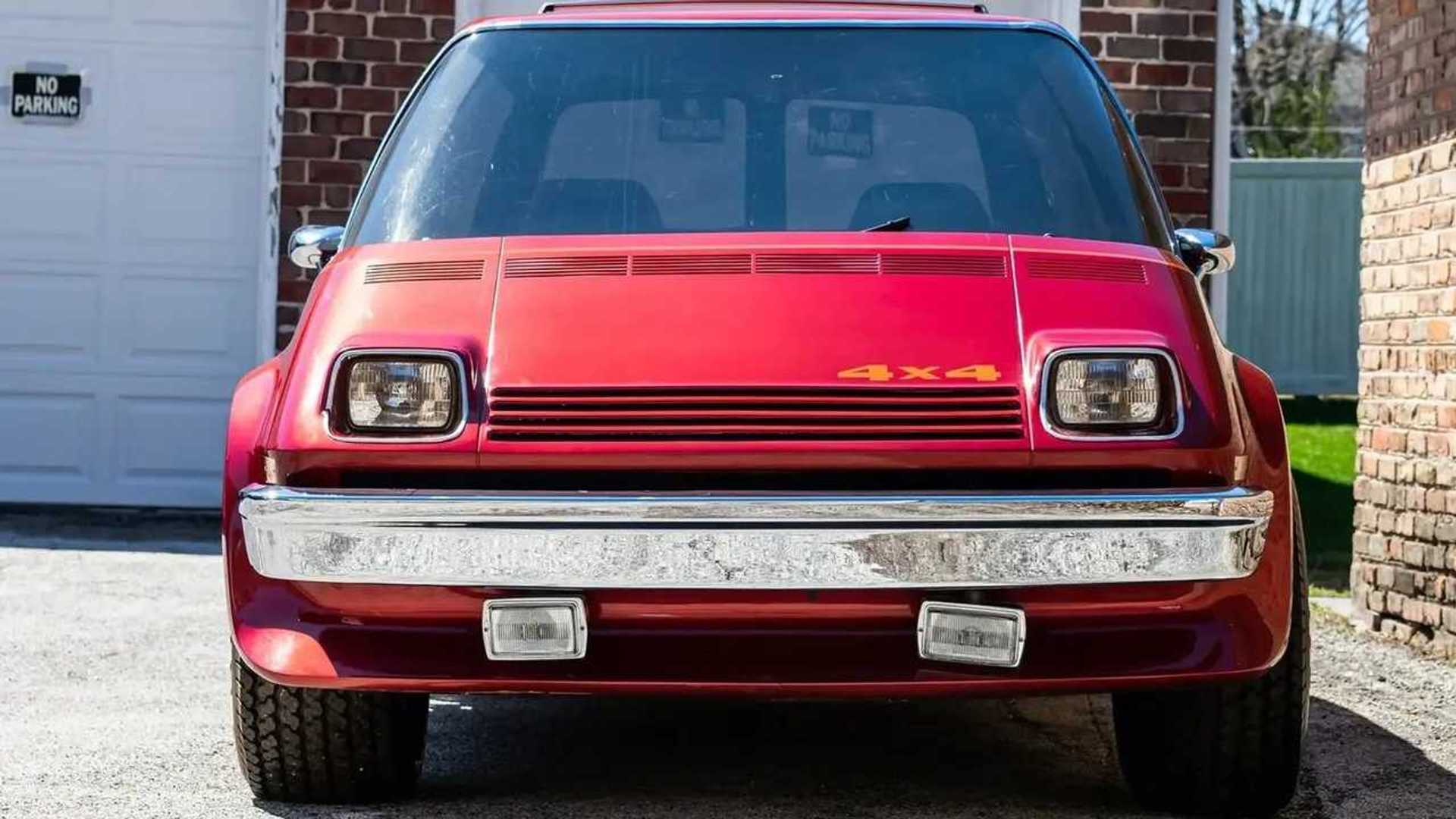 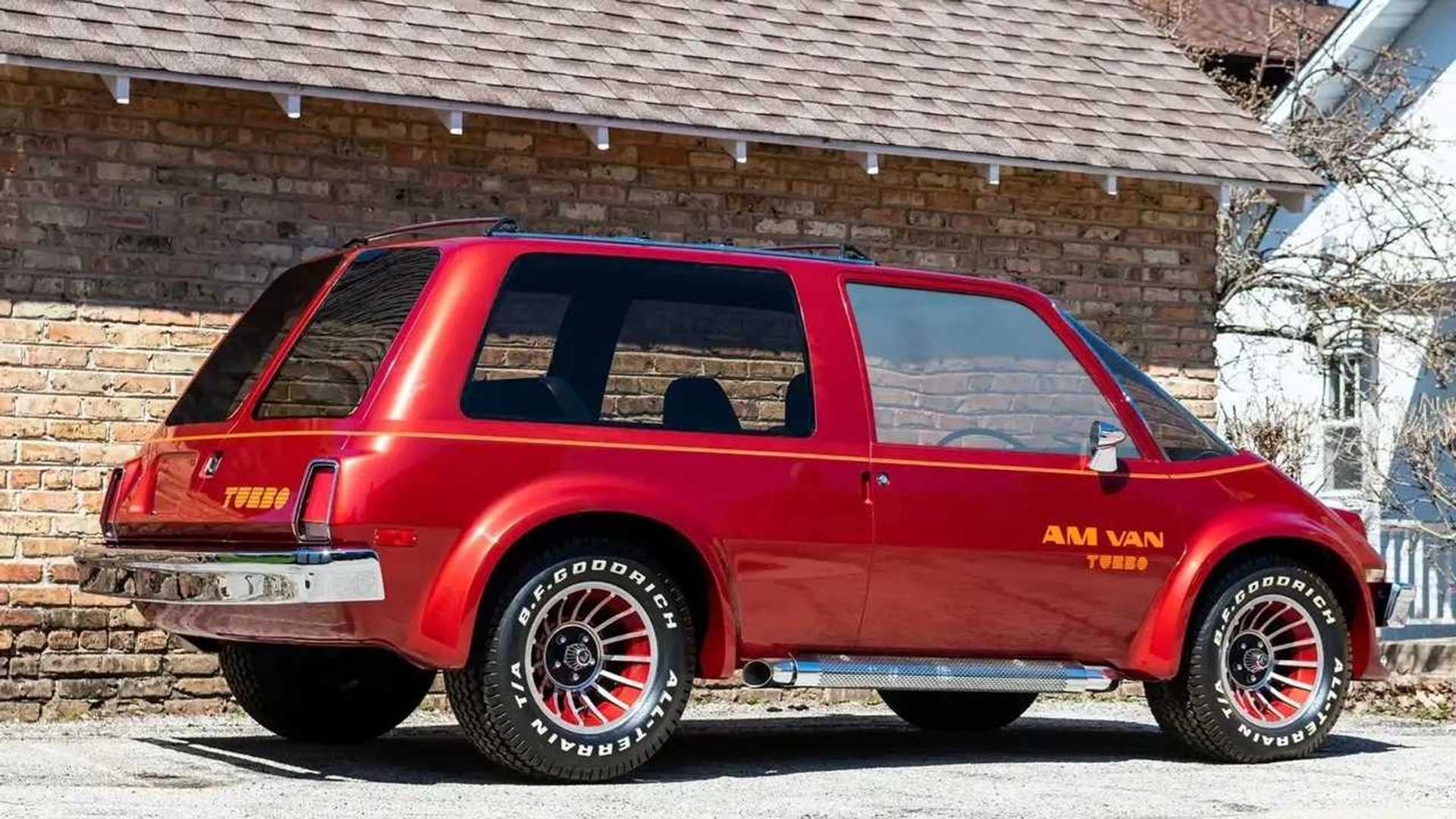