Bentley Puts on Display Some of Its Rarest and Earliest Cars Some of the most exquisite and earliest Bentley cars in the history of the British automaker will be put on display at the Hampton Court Palace during this year’s Concours of Elegance.

Among them, you can also find the original model featured in the “Peaky Blinders”, a Bentley 4 ½-liter.

You might recognize one of them from the popular Netflix series “Peaky Blinders”. The GC 6002 is a Bentley 4 ½-liter, a sports four-seater with wings in a green finish. It’s a 1930 model with less than 100,000 miles on the clock. This Bentley is still in regular use and has never been rebuilt. His owner was the landlord of the Southampton Arms, renowned in the 20s for its race track wars. They were also featured in the series.

There’s also a 1928 Bentley 4 ½-litre Le Mans Team Car to be admired, which still has its original chassis, engine, and body numbers, and has an impressive racing background with multiple wins.

Another Concurs of Elegance attraction is the 1926 6 ½-litre Sports Tourer, a unique survivor to still have the 11 ft chassis with its original one-off aluminum body on it, as well as its originally installed engine. Bentley refers to the model as the ¾ folding head coupe.

The Concours of Elegance will display almost 1,000 cars this year, including 95 British vehicles meant to celebrate the Queen’s 95th birthday. This year’s edition will take place between September 3 and 5. You can buy day tickets or opt for a pass for the entire event. There are simple, standard entry tickets available or full three-course hospitality packages, starting at £288 (approximately $400). 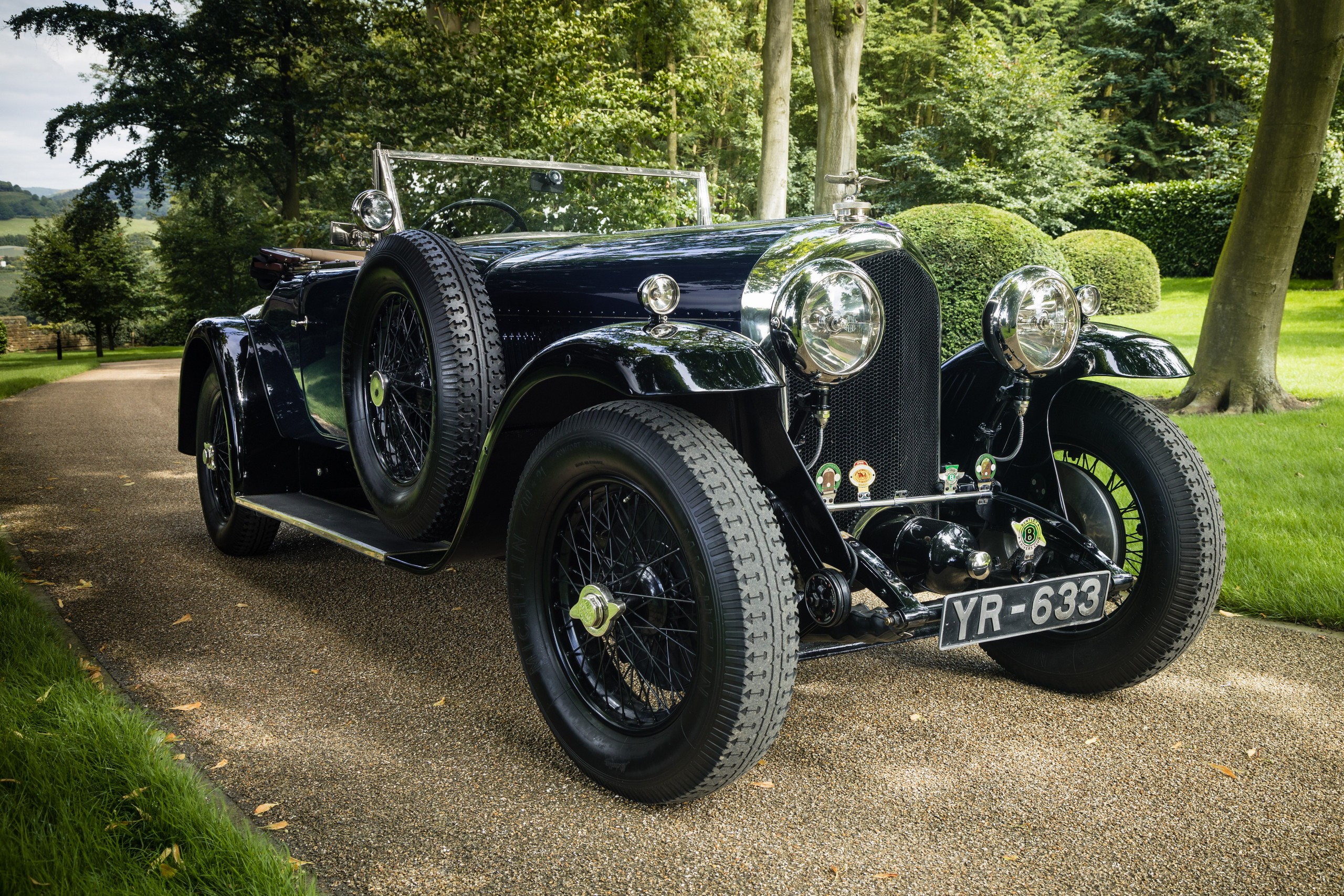 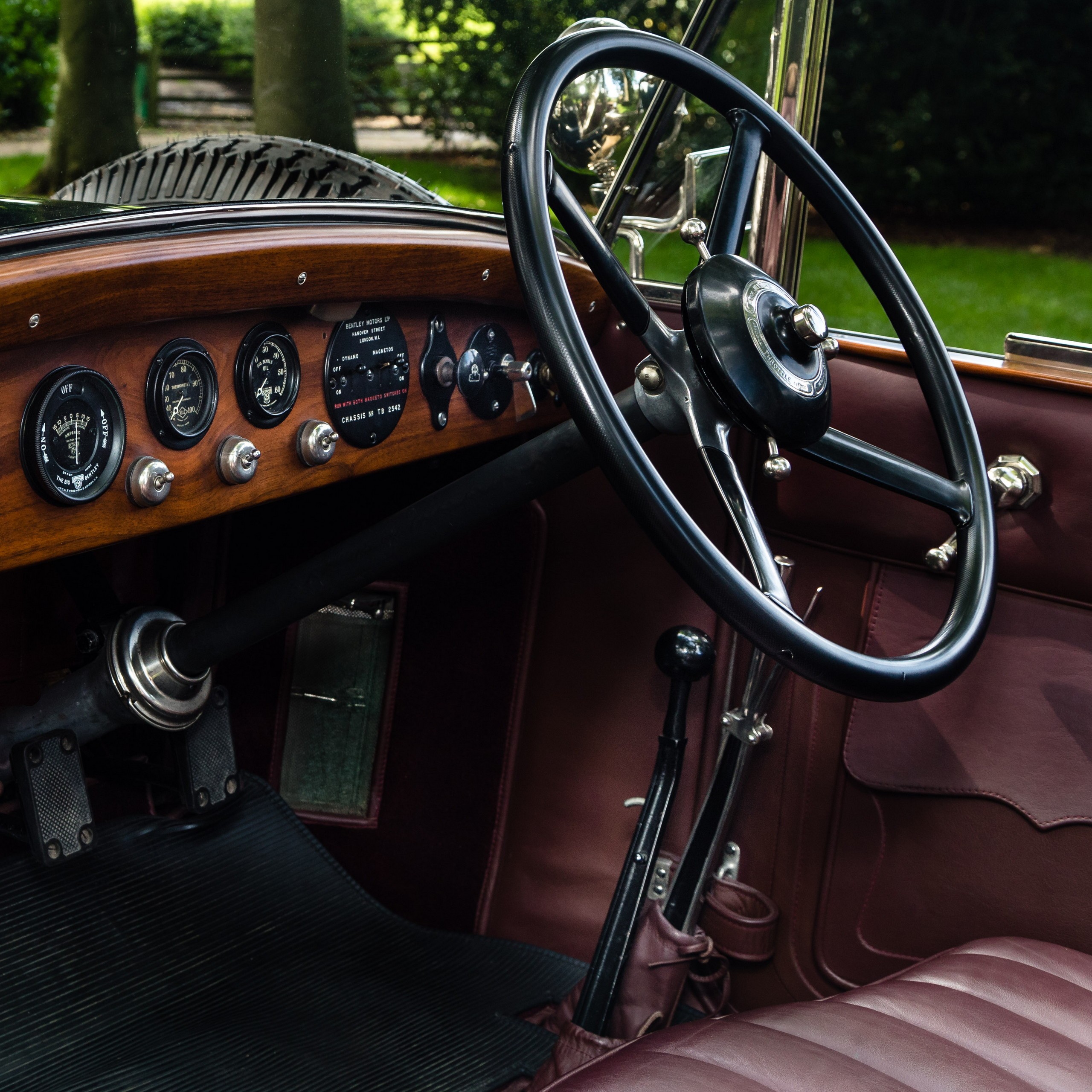 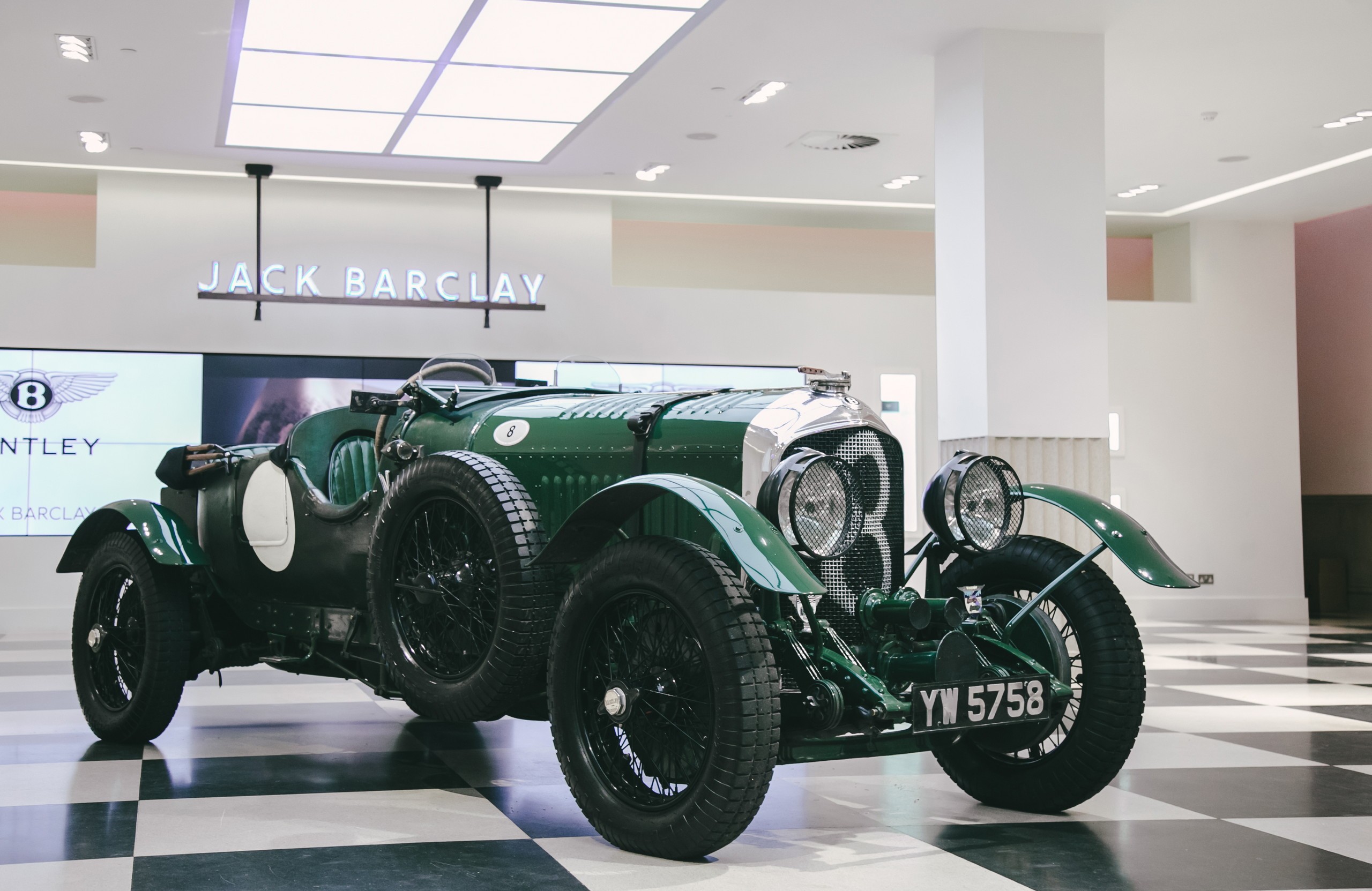 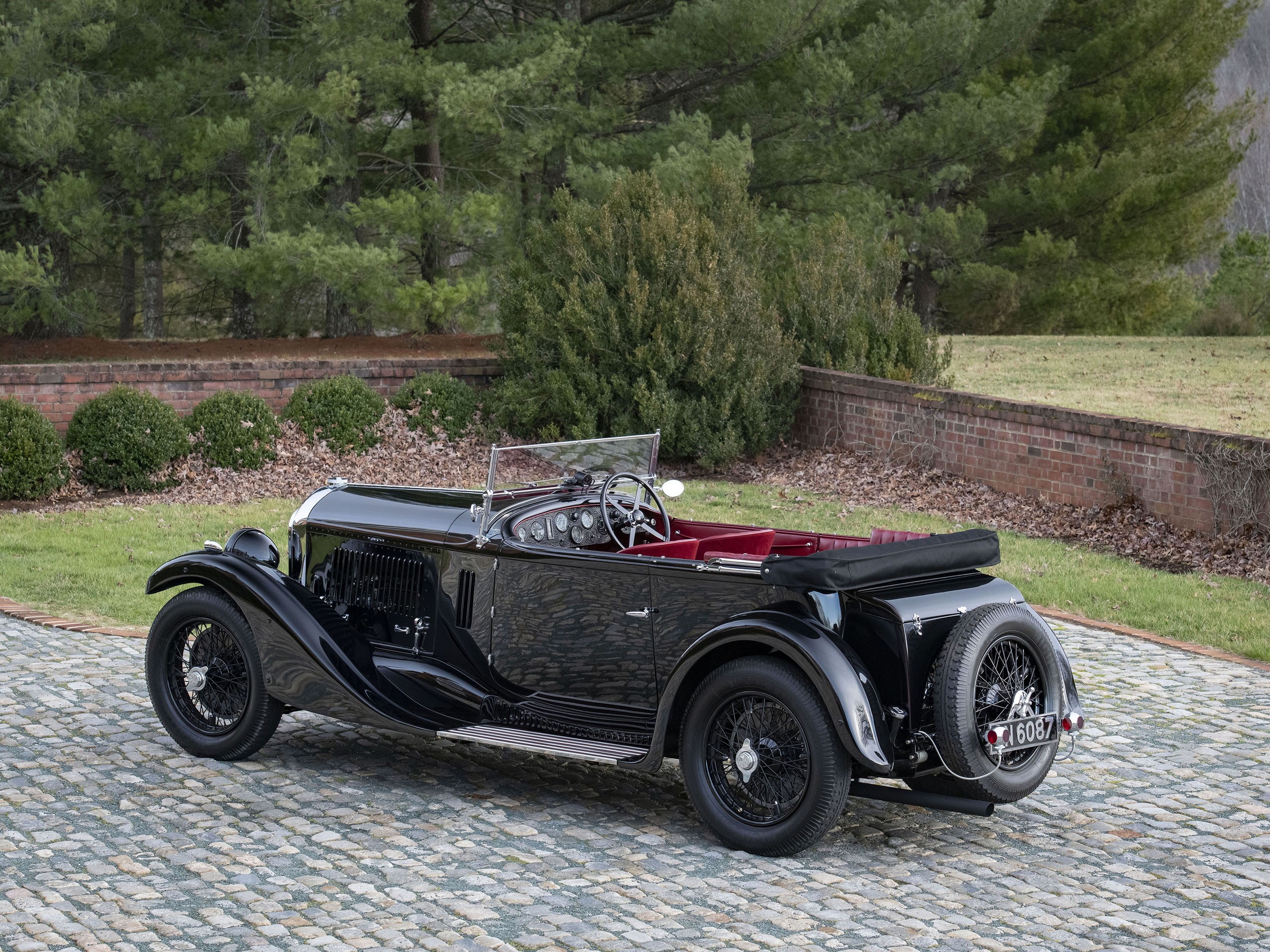 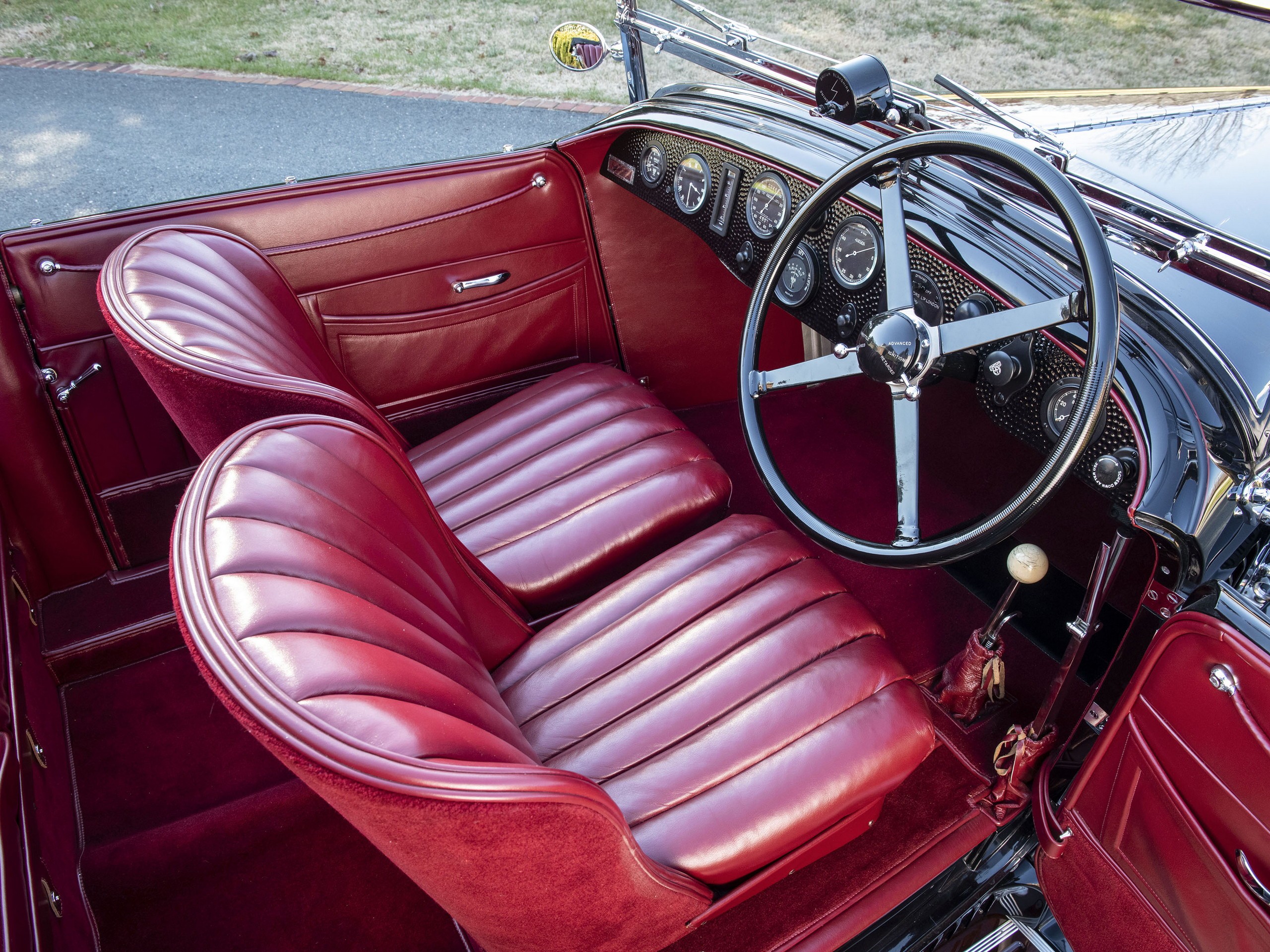