Classic car restoration stories we feature here often come with feel-good journeys. That's because they usually involve passion from the owner and the shop that facilitates the work, but this one begs to differ.

Entrepreneur Bill Oesterle has won a fraud lawsuit against Healey Werks Corp. – a specialized car restoration shop in Iowa, Indiana Star reports. According to the lawsuit, the shop and its owner Craig Hillinger pocketed hundreds of thousands of dollars from Oesterle over 10 years of working together on various projects. The case was filed in Iowa in 2020 and has reached a decision recently following the investigation.

The relationship between Oesterle – former Angie's List CEO and current TMap, LLC CEO according to LinkedIn – and Hillinger started in 2010. Back then, Oesterle purchased a classic Maserati Ghibli for $16,000 and sent it to Hillinger for restoration work. Hillinger told Oesterle that the work would be finished in one to two years, and would cost him less than $200,000. The work wasn't completed even after four years and Oesterle was invoiced for over $1 million, the complaint stated.

The complaint also cited an instance when Hillinger convinced Oesterle to purchase an Austin-Healey 100M with him – a coveted factory model that needed assembly. The entrepreneur shelled out $50,000 for the unit but when he received the classic sports car, Oesterle "discovered that the 100M was not a factory 100M as Hillinger had promised," according to the lawsuit.

"I want others in the classic car community to be aware of this situation," Oesterle said in a statement.

The ruling said that Oesterle suffered $2.4 million in damages. The award was tripled in line with Iowa's motor vehicle services trade law. Healey Werks also has to pay Oesterle court costs and attorneys' fees on top of the $7.2 million judgment. 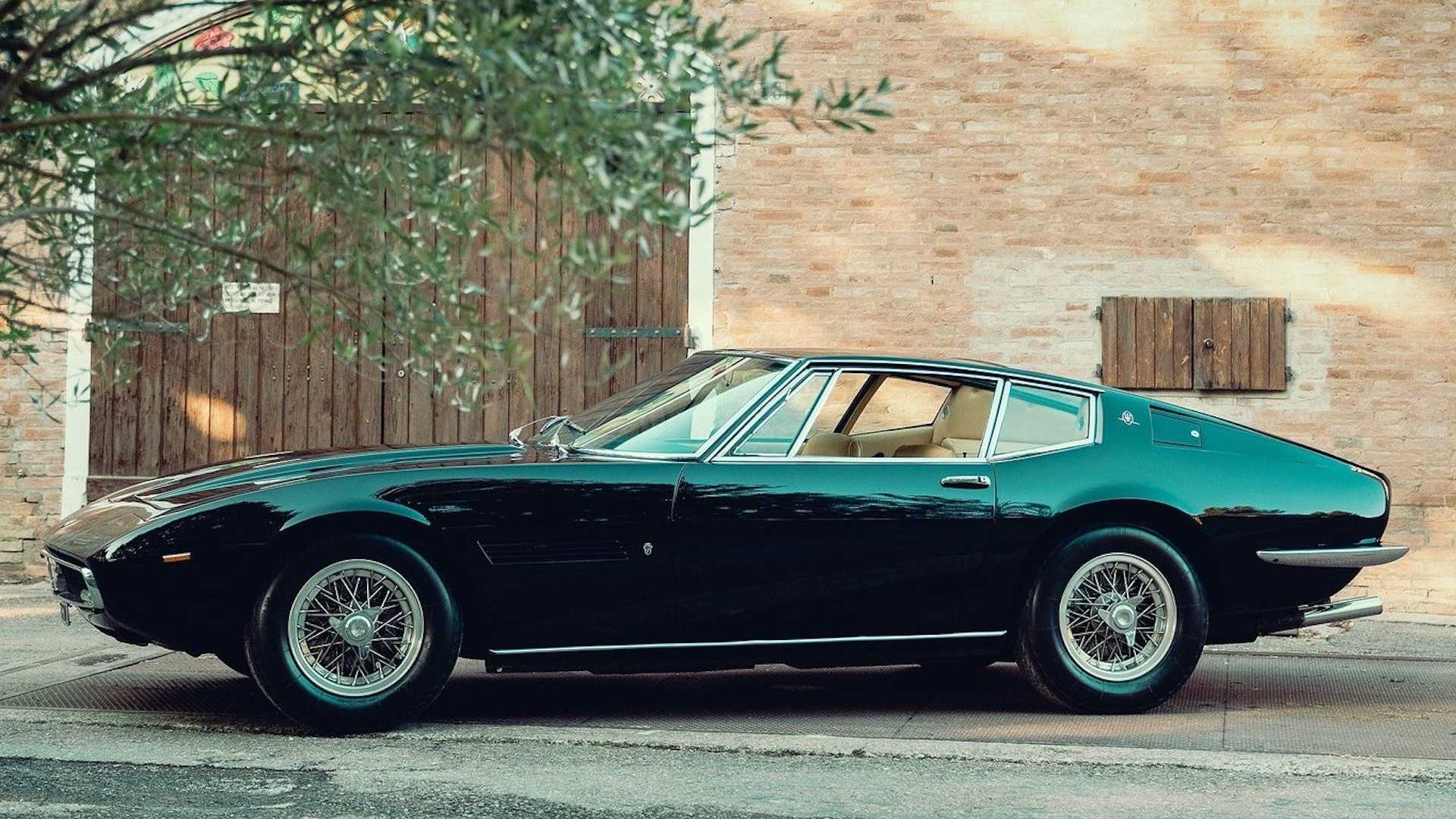 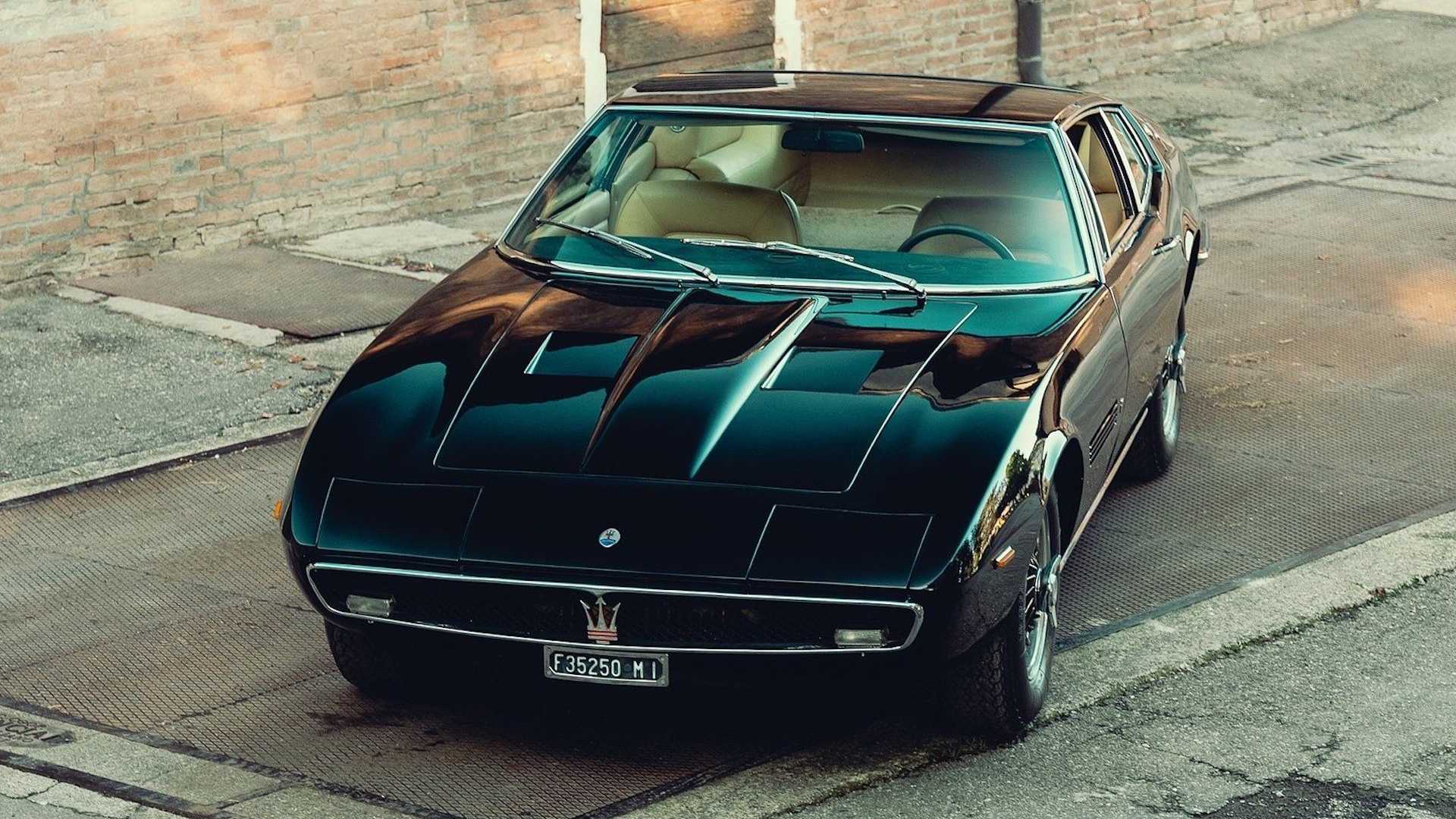 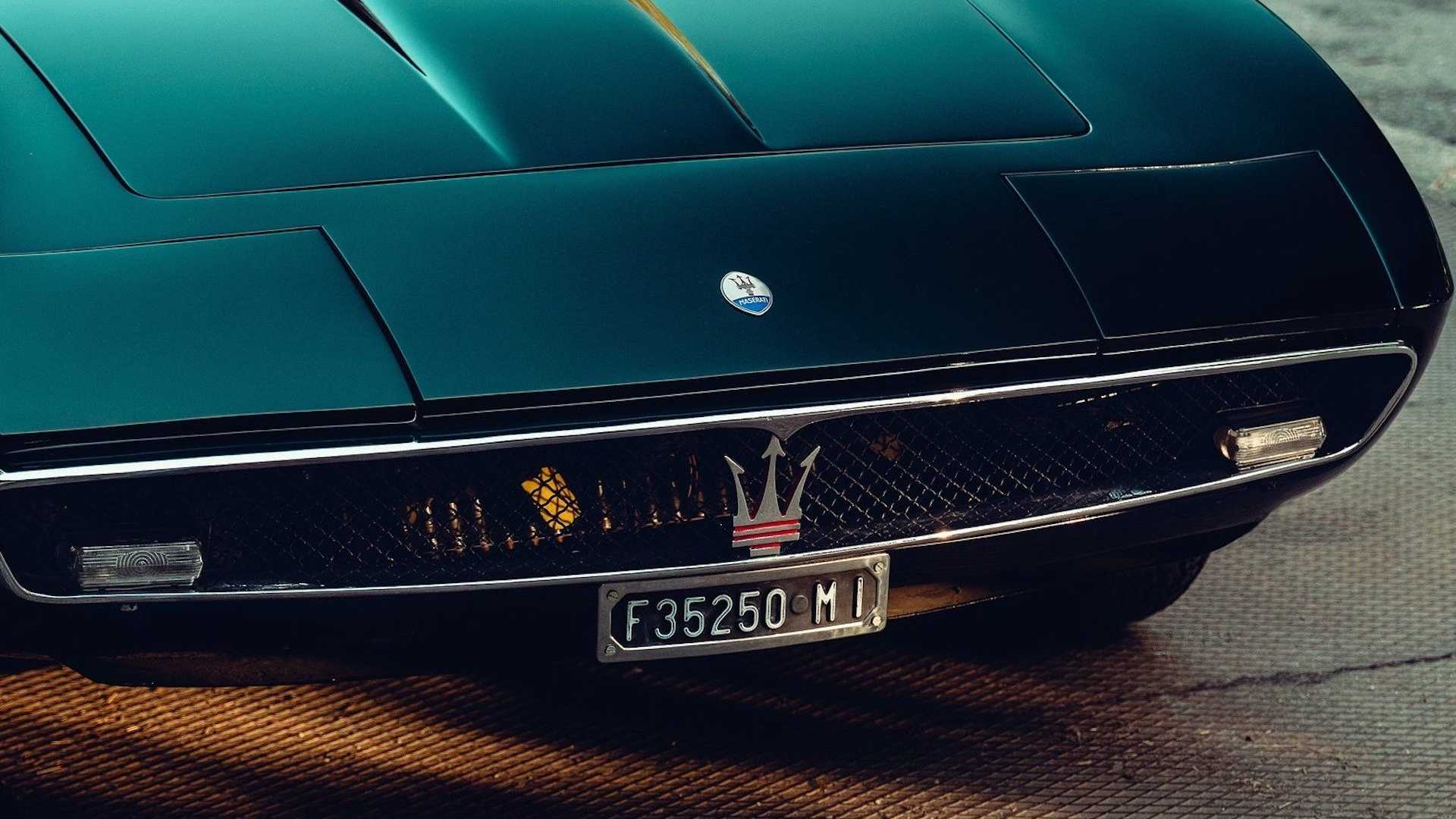 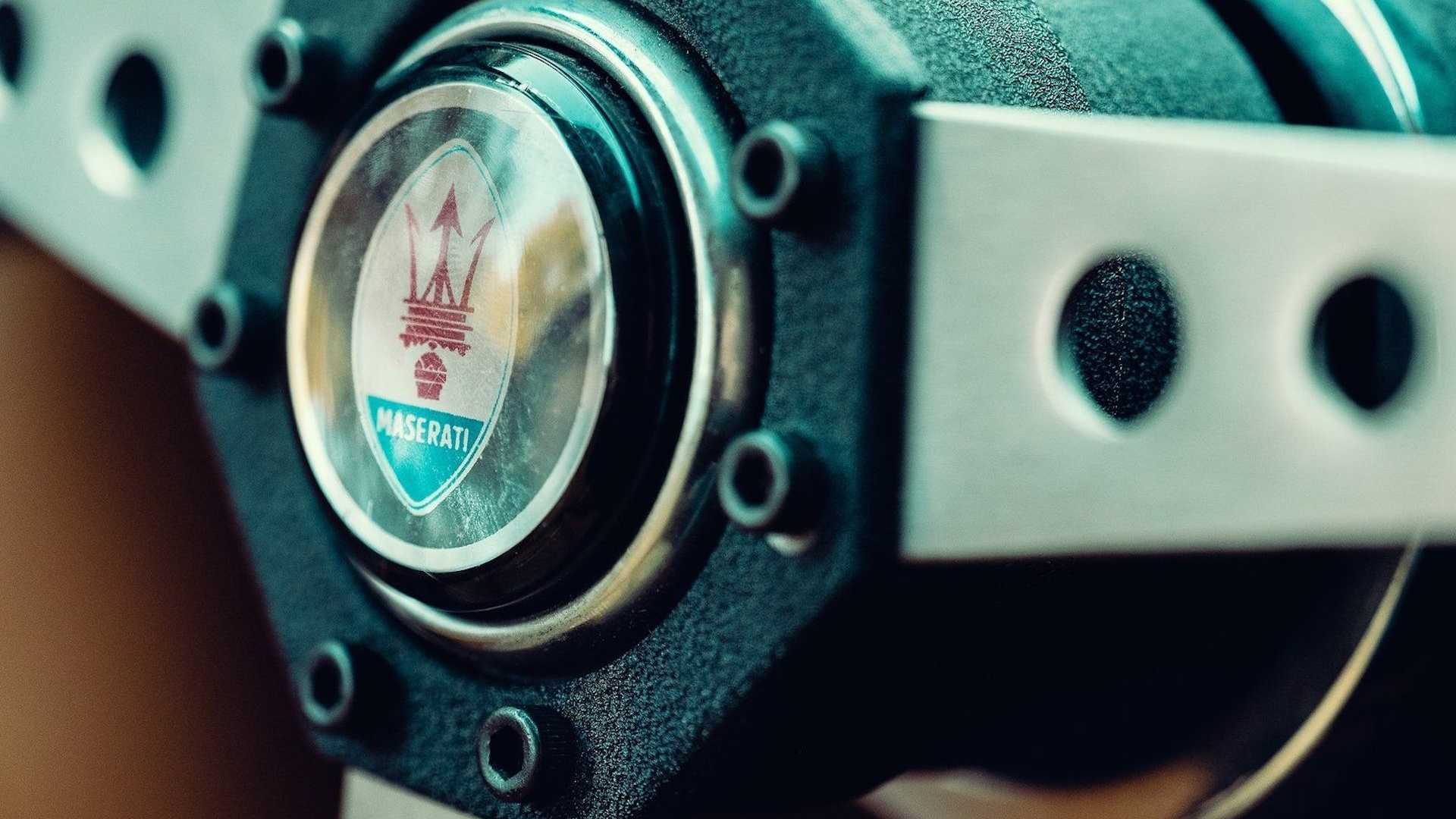