This Classic Mustang Is Actually A Mazda Miata, And It’s For Sale

fordford mustangmazdamazda miata
It doesn't know whether to carve corners or crowds.

Here's one for the Mazda Miata owners out there that woke up one morning and thought boy, I like my car, but I really wish it was a classic Ford Mustang.Also, this could apply to the classic Mustang owners who've longed for the handling prowess of a Miata, but don't want to admit it to their Mustang friends. Somehow, we don't think they'll be fooled.

What we have here is not a Mustang, but an M1stang and yes, it was an actual thing back in the day. By that, we're estimating somewhere in the late 1990s considering there is a website for the conversions, but it has a tripod.com domain with – wait for it – Netscape email accounts listed for contacts. And you thought the vintage Mustang replica would be the only blast from the past in this story.

We have no idea how many of these were made, but they do appear from time to time. In short, the builders crafted a custom steel body to replace all the curvy Miata bits. Per the original website, the conversion also included wiring, lights, and of course all the chrome bits to make the Miata look like a Mustang. Albeit, a two-seat Mustang with slightly awkward proportions. The interior and mechanical bits were all Miata, but the $12,999 (£9,100) conversion price didn't include a paint job.

This particular car popped up for sale at a dealer in Salem, Ohio, and it doesn't look too bad. The asking price is $9,800 (£7,000); it's done almost 100,000 miles so it certainly hasn't been sitting around collecting dust. Some of the body work seems a bit worse for wear, with some hefty cracks visible around the driver side mirror. That looks suspiciously un-steel-like, but who's to say what kind of life this car lived since its Mustang rebirth.

To be completely honest, it's not such a bad conversion. The front and rear actually look darned close to a vintage Mustang, with only the short wheelbase and two-seat interior adding to the awkwardness. Still, we're a bit baffled at the notion of converting a Miata into an old Mustang when there are plenty of old Mustangs available for the same price – back then as well as today. 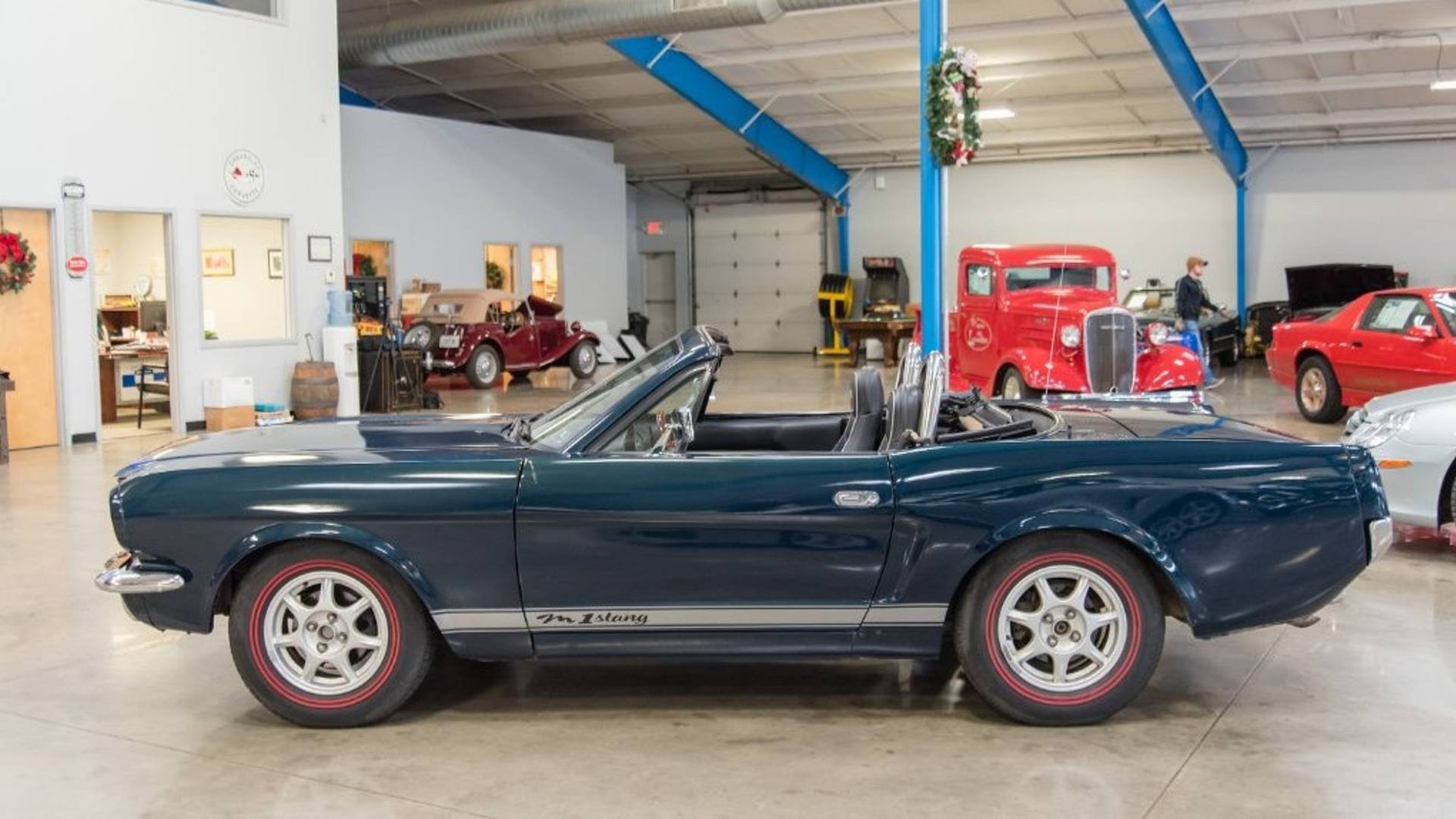 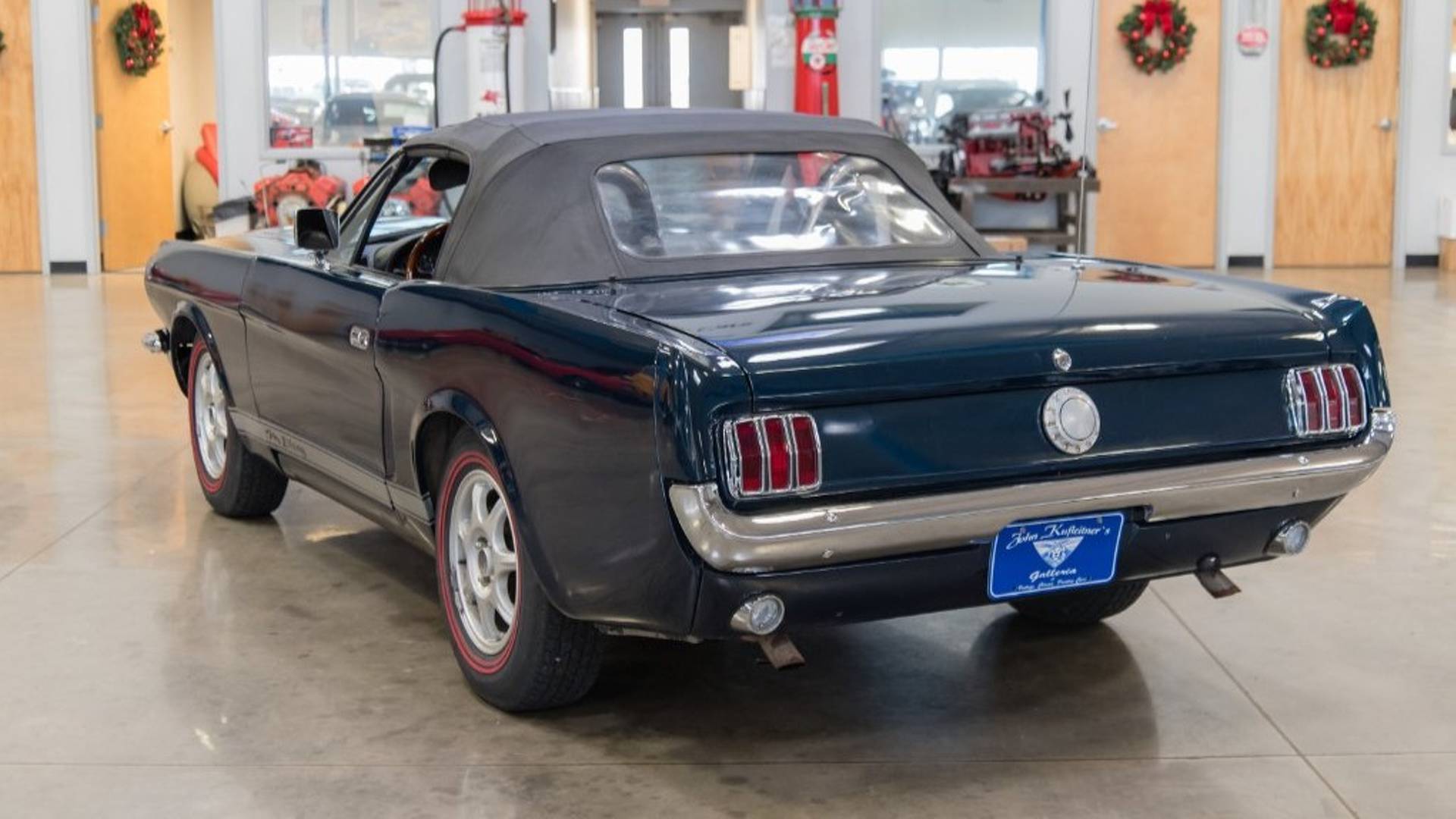 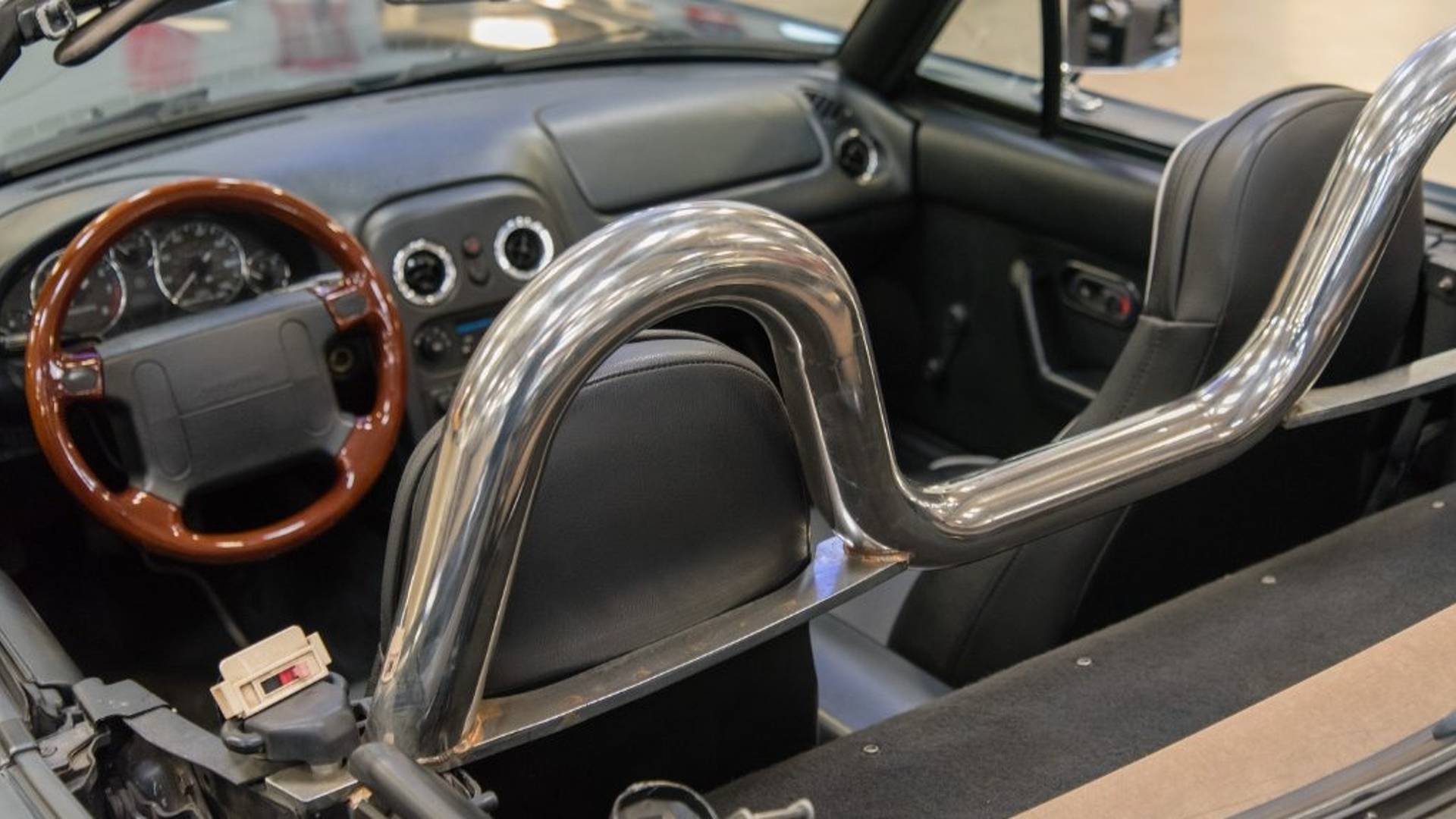 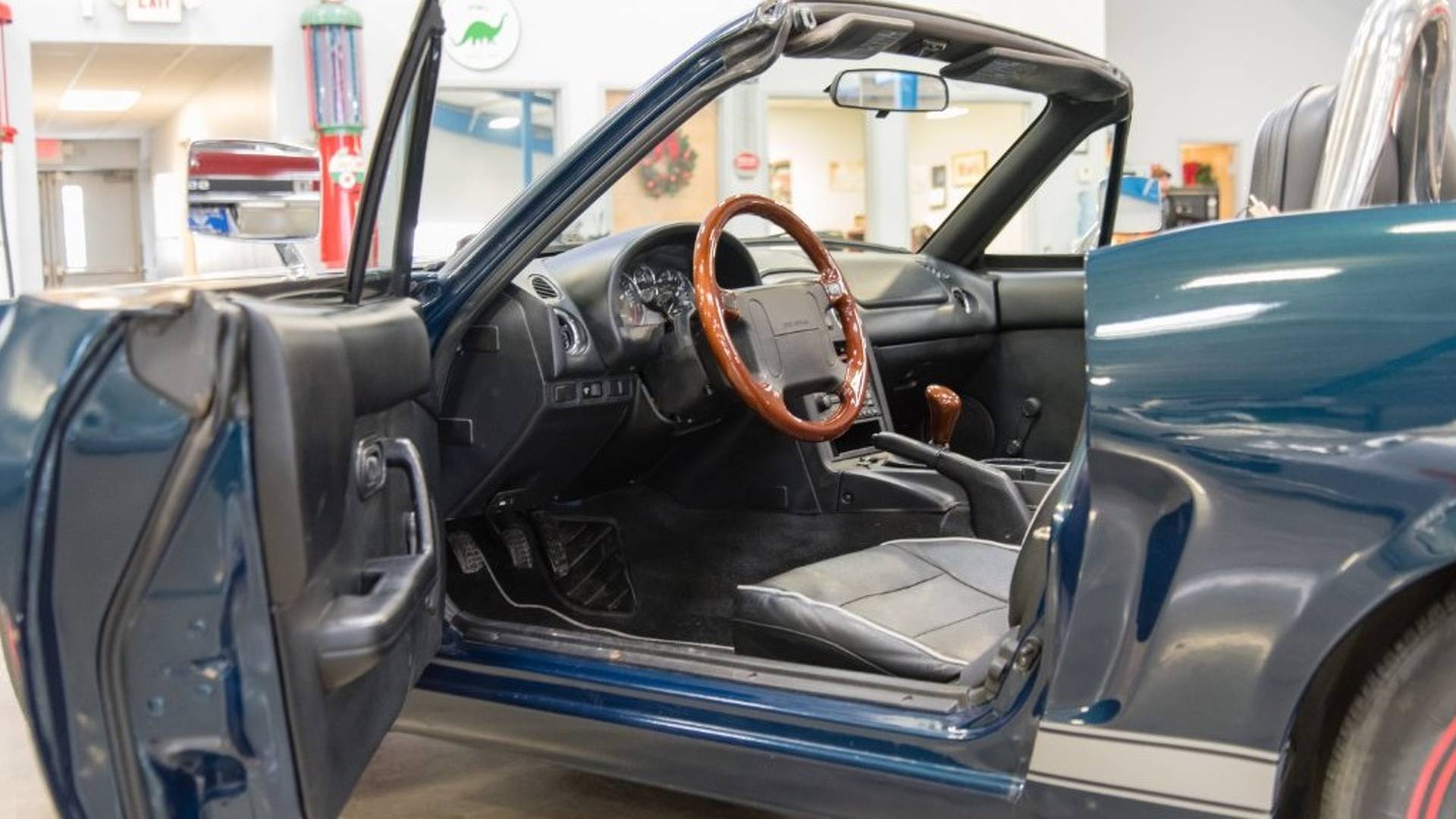 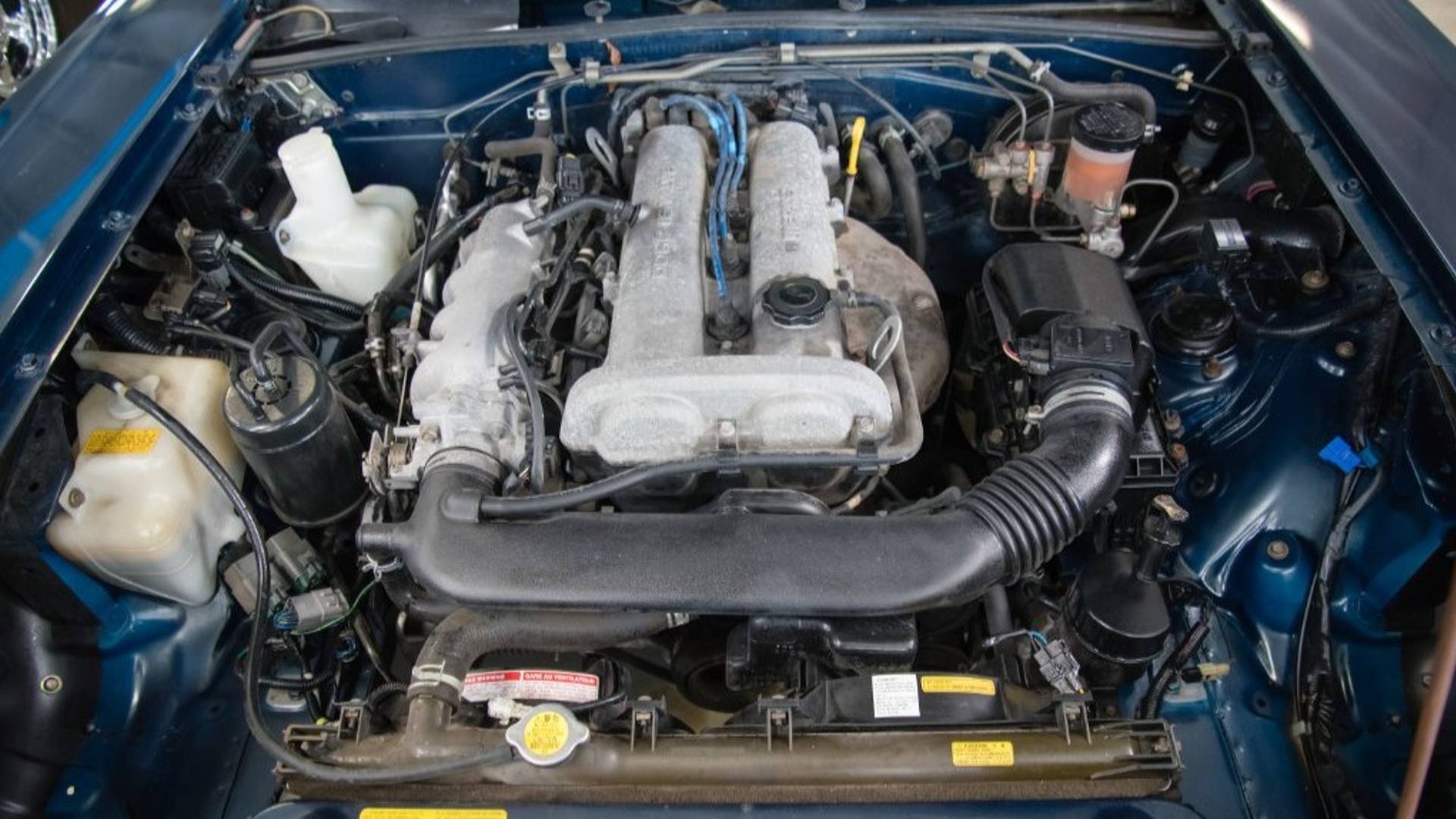