classic trialsmotorsport
Trials are a cheap, friendly and challenging form of motorsport open to all comers, as we explain

The Wacky Races cartoon of the late 1960s featured some thrilling competition, with the likes of the Mean Machine piloted by Dick Dastardly and Muttley pitting itself against the mighty Turbo Terrific driven by Peter Perfect.

Endlessly fun and ultimately harmless, it was an enticing if unrealistic first taste of motorsport for budding petrolheads. But does any real-world equivalent even come close for whimsical thrills?

Welcome to the beguiling world of classic trials, the off-road competition where anything goes… apart from four-wheel drive. That would be much too easy.

Conceived in the early 20th century, and having grown in popularity during the 1920s and 1930s, classic trials are effectively off-road hillclimb events that have remained unchanged since their inception.

Around 20-25 trials happen in the UK each year, organised by several different motor clubs that are part of the Association of Classic Trials Clubs (ACTC). ‘Classic’ refers to the length of the event itself rather than the age of the vehicles involved: it is not just about reaching the top of every climb, because competitors must finish the entire event to be included in the final results – so it’s also a bit like an endurance race, only with more bouncing.

Participants tackle around 12 to 16 hills and use public roads to get between stages. The aim is simple: to score the fewest number of points on an event by reaching the top of every hill.

Points are recorded using marker boards that run parallel to each hill – or ‘observed’ sections as they are known in the trials world – running from ‘12’ at the start line to ‘1’ at the finish.

The 11-class system means that many and varied cars can compete, from the Peugeot 205 to Volkswagen Beetle, the Reliant Scimitar to the Mazda MX-5, and although many of the cars in the lower classes are competitive, ‘class 8’ racers are often the ones to beat. Here, you’ll find bespoke, hand-built machines as well as Volkswagen beach buggies and limited-run production cars such as the scarily named Troll T6.

The stages themselves also come in many and varied forms, from deep-rutted, muddy climbs through dense, root-riddled forests to near-vertical jaunts up byways covered in loose rocks.

Event organisers will add an additional crumb of difficulty by implementing a ‘restart’. This means driving so far up a section, stopping and then starting again. Restarts are often placed on roots or in swamp-like parts of the hill in a Dick Dastardly-esque ploy to make it even more challenging – of which I was cruelly reminded on my first outing in more than two years recently, with my VW Beetle-based buggy.

Our first climb of the Torbay Trial featured a tricky restart on a leafstricken hill running through some woods. Thankfully, a good bit of clutch control – and some bouncing to gain more traction (a common sight) – got us to the top. We accrued only a small number of points over the next few sections and it wasn’t until the infamous Tipley climb where our luck started to wane.

This time, a restart proved too challenging and, even with lots of wheelspin and bouncing, we gave up in a plume of smoke.

Restarts can often be a dealbreaker on a classic trial, and after our unfortunate efforts on Tipley, we started to rack up points as we ticked off more sections.

We regained some confidence on Simms, a well-known section that challenges even the best-prepared and most regular competitors. I judged the restart well and managed to pull away on the slippery rock without any drama, but more points were added to our scorecard after a silly error saw me stall while trying to deftly manoeuvre up to a restart. Another section caught me out for being too heavy-footed.

The last few climbs of the day were thoroughly entertaining, with a final run up through a wooded area to conclude the trial.

I ended up finishing towards the back of class 8, but the result did not detract from what had been a rewarding – and refreshingly low-pressure – day of motorsport.

Classic trials are truly unique in their nature, testing not only the ability of the driver and passenger, but the car as well. If you have a robust set of wheels lying around – and a willingness to get yourself covered in mud – it might well be the motorsport for you.

How to get involved

Association of Classic Trials Clubs (ACTC) chairman Dave Haizelden offers some top tips on how to enter the sport.

What does the average trial cost?

“Your average event costs around £50 to enter and it’s £20 for the insurance. With fuel costs, it’s a couple of hundred pounds in total.”

Why should someone go trialling?

“It’s the cheapest motorsport out there arguably, apart from maybe a production car trial in a field.

“You also get to meet so many people from up and down the country. The trials community is very friendly, and if you do an event and break down, other competitors help you out and look out for you.”

What is the best way to get started?

“I would have a look online at the ACTC website as there is loads of information on there.

“Head down to a local event and watch because this will give you a proper feel for what classic trials are all about.”

Can I get involved in other ways?

“I’d say go along and marshal. Get in touch with a club and help out on a section because when you see the cars come up the hill, you’ll want to have a go yourself.” 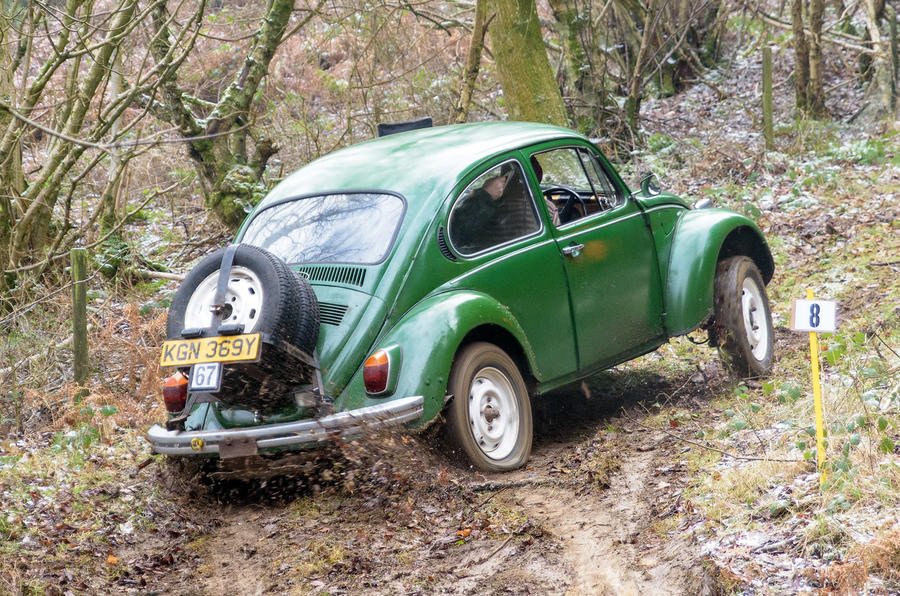 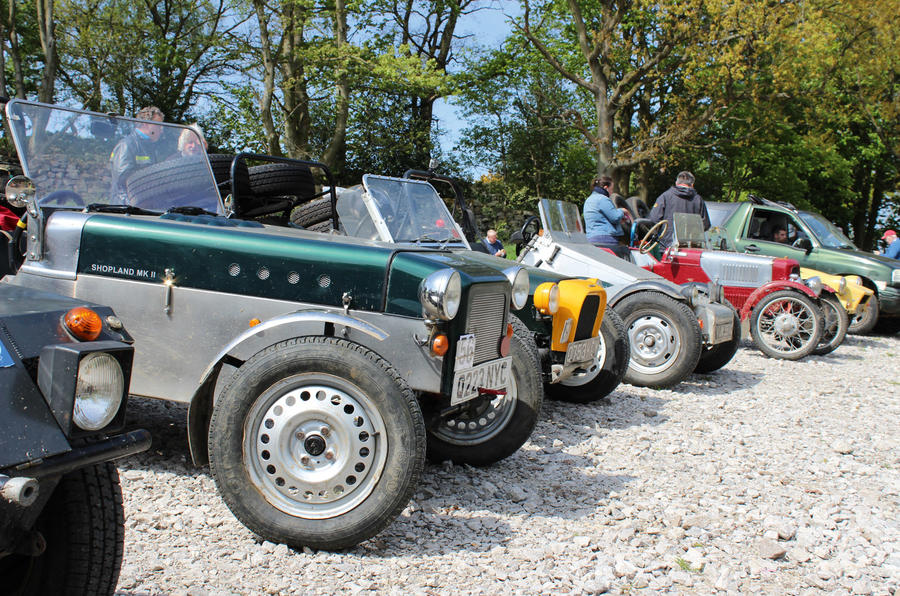