It was once owned by the famed David Brown

Aston Martin is considered to be one of the most sought after car brands around, and for good reason; they build beautiful cars that perform just as well as they look. The brand has become famous for its features in James Bond movies, and its DB range of cars have become some of the brand's best known. That's why the car featured here is so special: this 1960 Aston Martin DB4 was once owned by former Aston Martin owner David Brown. Brown was the man responsible for the famed DB name (David Brown), and successors such as the Aston Martin DB11 Coupe continue in the footsteps of the original car.

The vehicle was briefly owned by Brown before being sold and shipped to Australia in 1962. The car was purchased by Octane back in 1979 with only two previous owners and has barely been driven since. Due to it being Mr. Brown's personal car, it features a few notable extras such as a rear window demister, electric windows, a Motorolla stereo system, and a power lock rear axle. Octane also has the original workshop manual. The car isn't in great condition and has done 90,000 miles, but at least it is in one piece, making it a pretty good barn find that should be a relatively easy restoration project.

The 1960 Aston Martin DB4 was considered a grand tourer and was produced between 1958 and 1963. The body was designed by Carrozzeria Touring in Milan and was unveiled at the London Motor Show in 1958. It was to become one of the first recognizable modern Aston Martin cars thanks to its trademark front end. Power was provided by a straight-six 3.0-liter engine that sent its 240 horsepower to the rear wheels. Motor Magazine claimed that the car could accelerate to sixty in 9.3 seconds and continue on to a top speed of 139.3 mph. This maroon DB4 is for sale for one million Australian dollars, or $718,500. That's a fair bit cheaper than the DB5 that recently sold for $3.5 million. 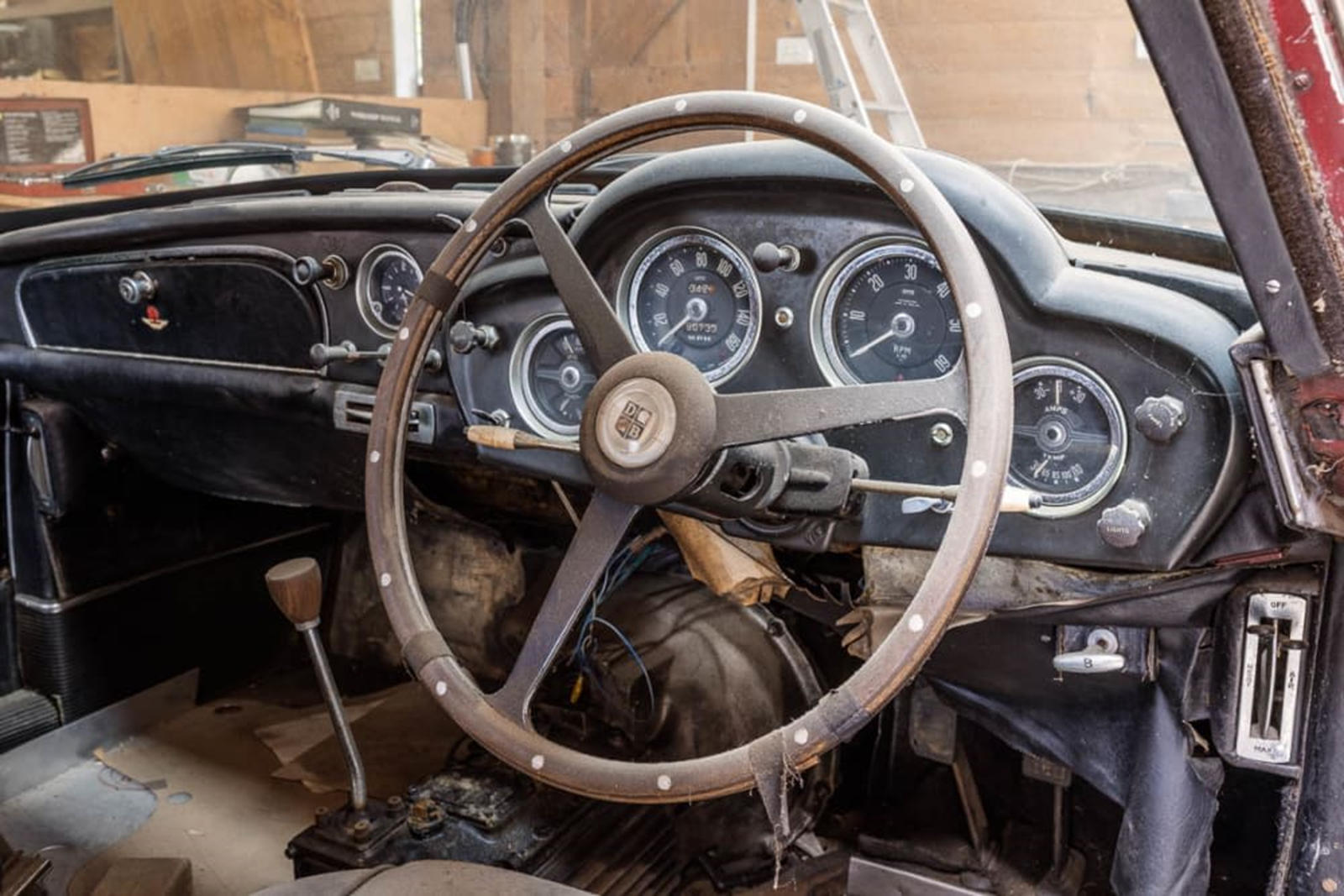 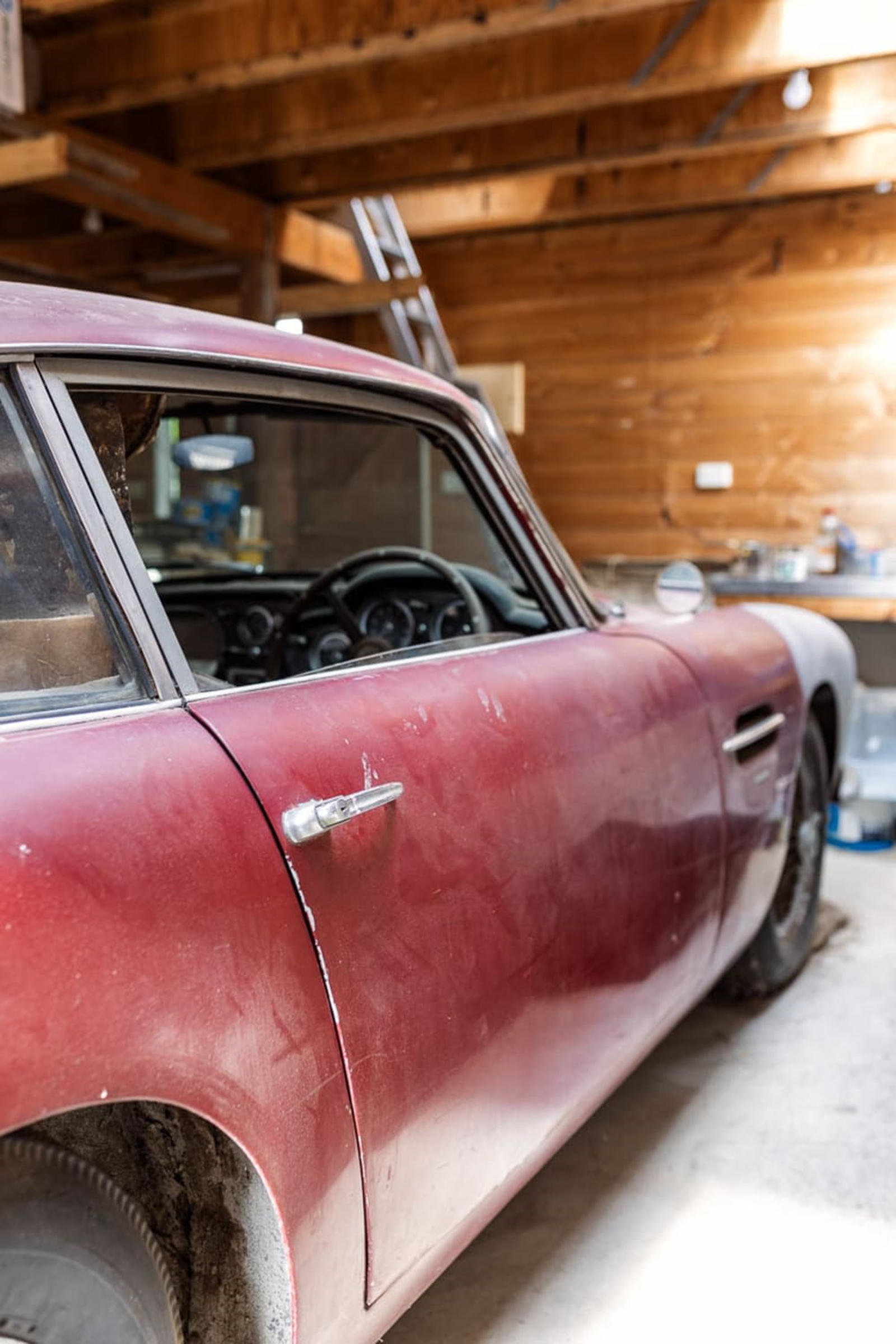